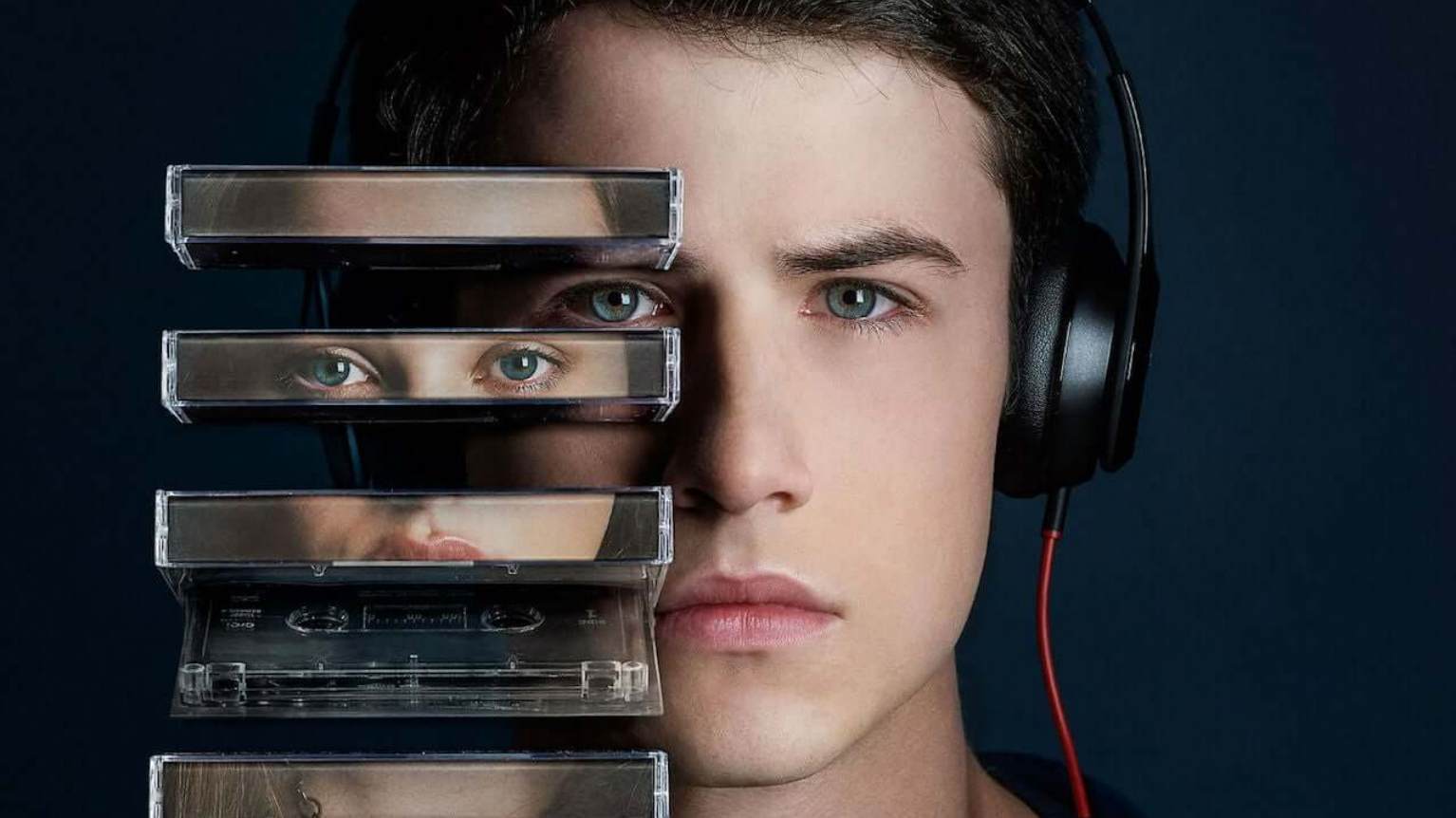 Netflix is a leading OTT platform, known for its Action, Thriller web series. One such top-rated American Teen Drama web series on Netflix is 13 Reasons Why. The series is based on a 2007 novel of the same name by author Jay Asher. Its first season released in 2017 on Netflix, and since then, every year, the makers release its sequels, which are gaining an overwhelming response from the audience worldwide.

After the three successful and thrilling seasons, now the fans are eagerly waiting for the release of its fourth season, which probably the last season of this show. Since it will be the final season of 13 Reasons Why, it is going to be much bigger and exciting than previous ones, and today we are going to spill some beans regarding 13 Reasons Why season 4 release date and more. 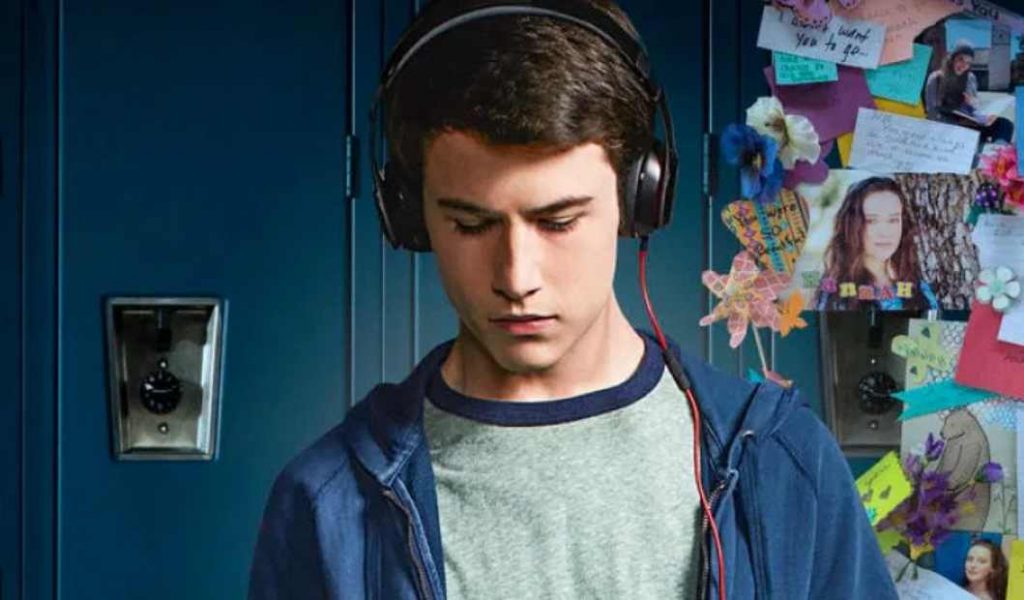 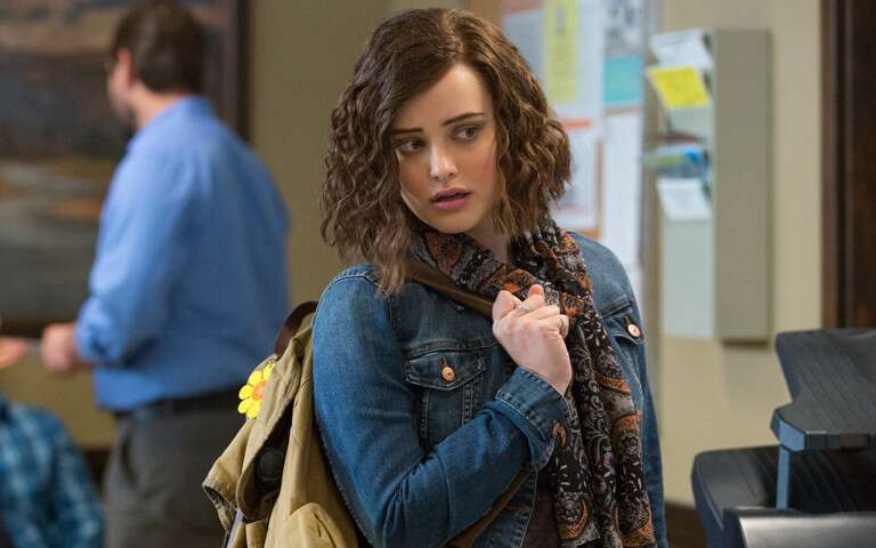 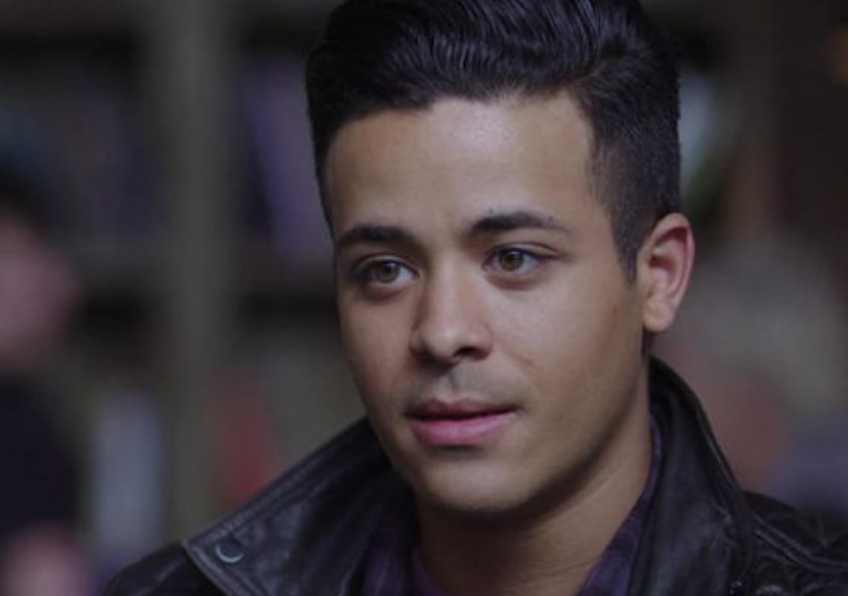 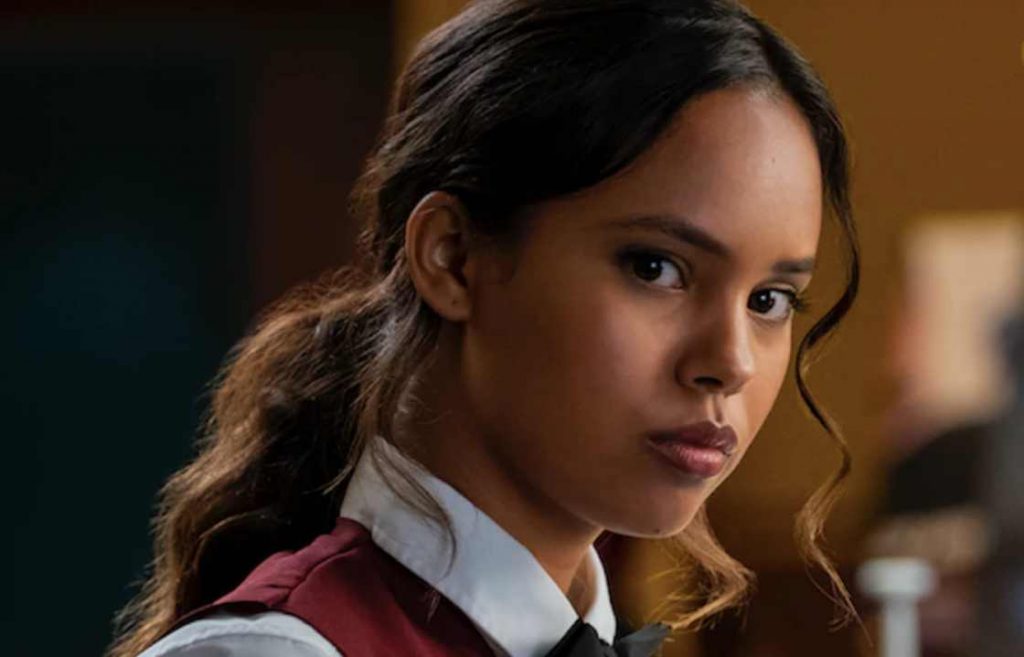 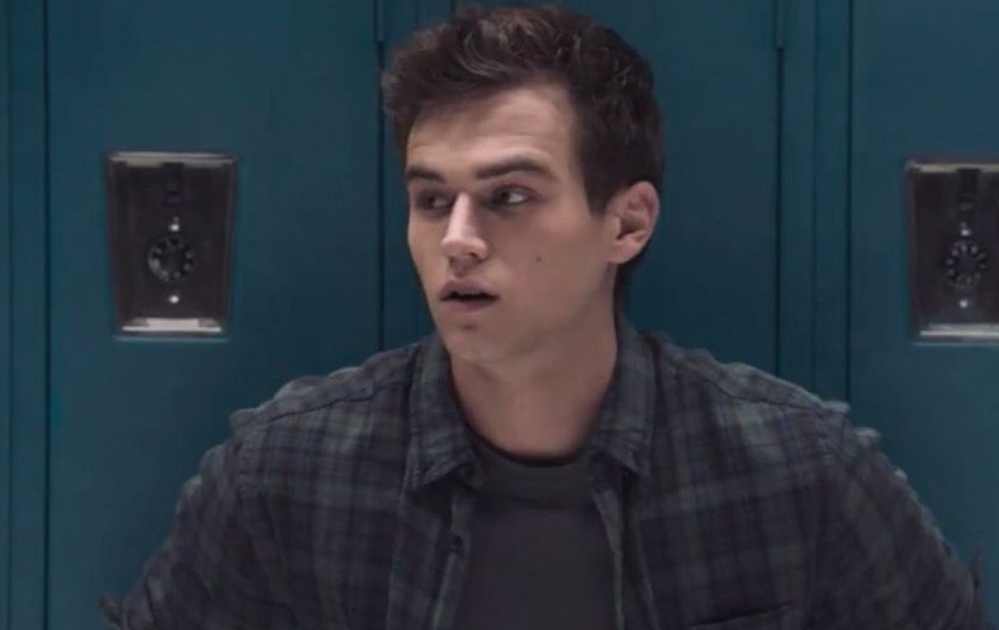 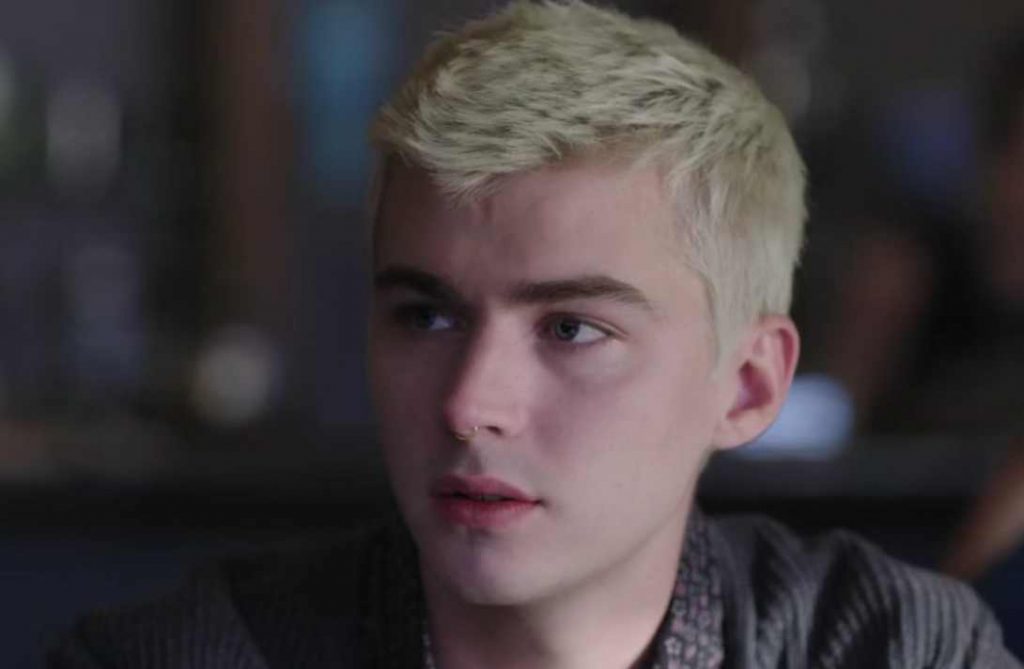 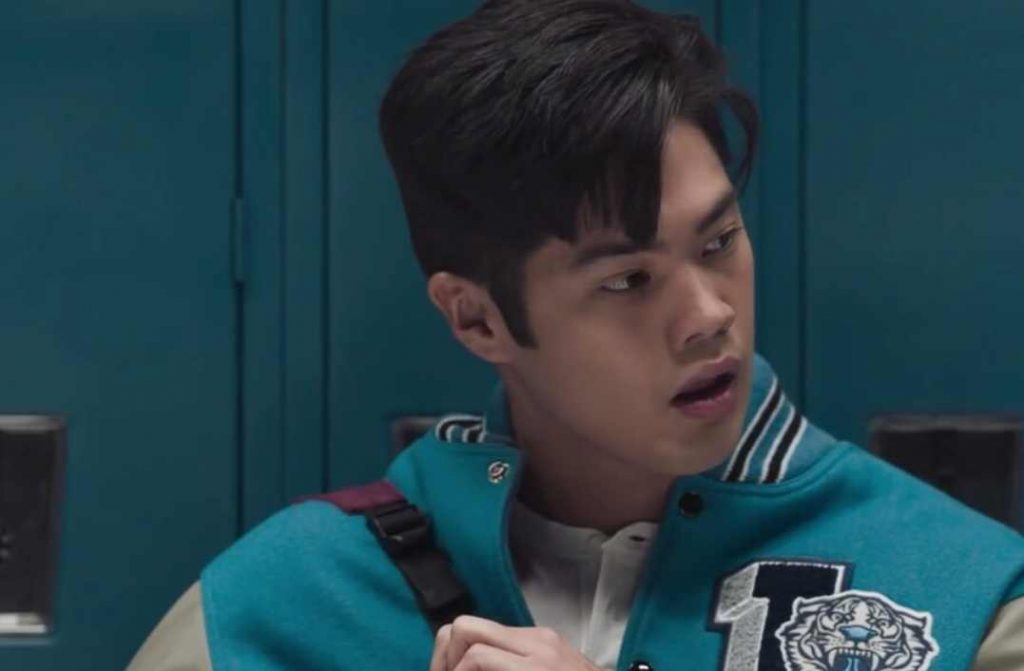 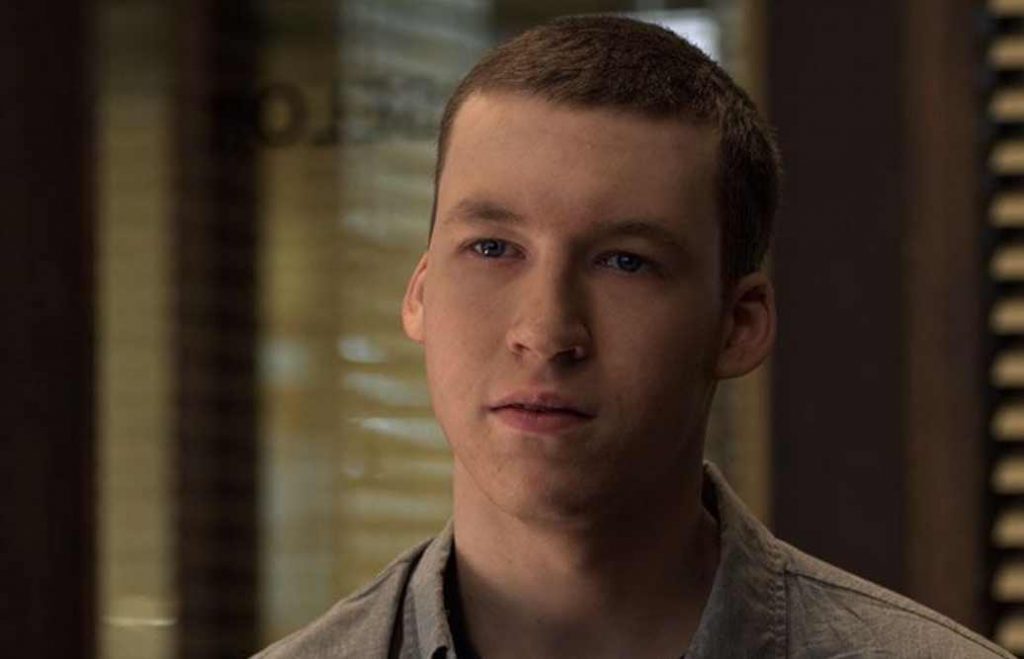 Devin Druid as Tyler Down 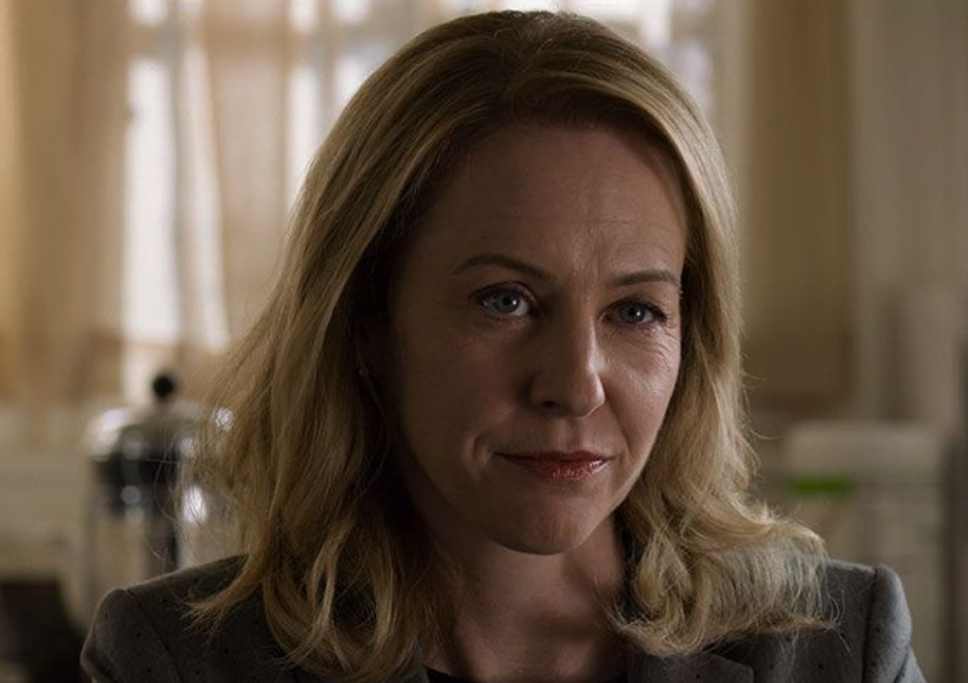 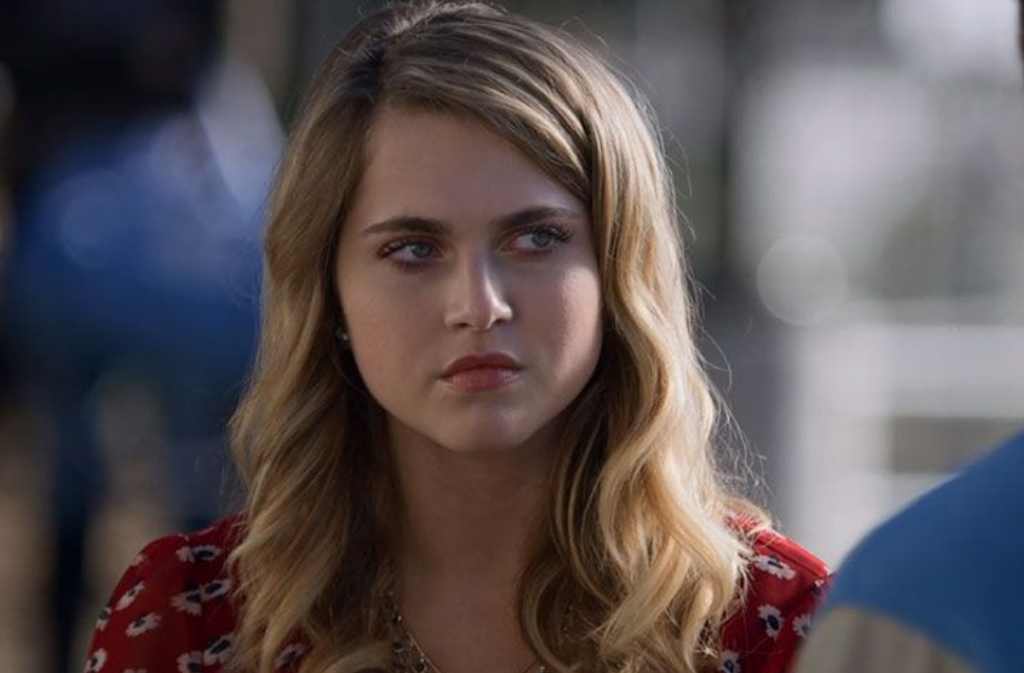 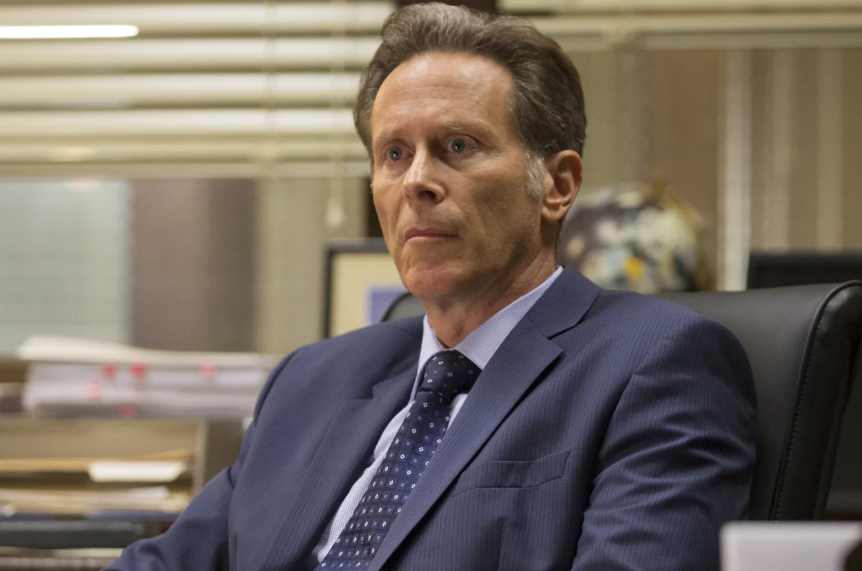 After the confirmation of season 4, various media platforms have suggested that the fourth season of 13 reasons Why may release in December 2020 and its shooting will be wrap soon. However, the officials haven’t announced the release date of the fourth season, it could be due to Coronavirus Pandemic. But we are expecting that it will soon be released on 25 December 2020.

Things will be clear when Netflix released the official trailer of the fourth season of 13 Reasons Why. We will keep you updated about its release date in this thread only.

What Happened In 13 Reasons Why So Far: Recap

13 Reasons Why is a thriller-drama web series that revolves around a 17-year old guy Clay Jensen and his close friend Hannah, who committed suicide after facing a culture of sexual assault, bullying at her school Liberty High and her friends were not there to support her. After her death, one day, Clay found a mysterious pouch in his home, which Hannah left for him.

In that pouch, Hannah left a tape which she recorded before her death for all those who are somehow responsible for her death. She left different tapes for each of her friends, which depicts how they all involved somehow in her suicide. The tapes reveal those 13 reasons because of which she is no more.

In season 2, after a few months of Hannah’s death, her close friends and family members get involved in a legal battle between Liberty High School and them. Her mother rejects the offer of settlement by the school to seek justice for her daughter, and thus her husband left her. The legal battle unfolds the events that happened before her death, which led to her suicide. Clay, who was her close friend, feels like he failed to protect her and decides to investigate the matter on his own.

He found some disturbing facts about Liberty High School and how they compromise the integrity of young girls like Hannah. In Season 3, another student of Liberty High School named Bryce gets killed, and the same gang members come under the suspicion of his murder as each one of them had their reasons to kill him.

Investigation of his murder reveals how each gang member tries to cover up what happens that night. As the investigation proceeds, the major suspects that come under the spotlight are Alex, Jess, Monty, and Clay. Later, all of them frame Monty for the murder, and he got killed in prison. However, Winston- boyfriend of Monty knows the truth that Monty was innocent as he was with him on the night of Bryce’s murder, and he decides to find the real culprit who is Alex actually.

You May Like: What to watch on Netflix – Top Recommendations!

Expected Plot Of 13 Reasons Why Season 4

As expected, In season 4 of 13 Reasons Why Winston might come to know about the gang’s coverup and who killed Bryce in real. Also, the ending of season 3 showed that a bag of guns was pulled out of the river. This bag was somehow related to Bryce’s murder, and that is why gang members destroyed that evidence. But, since the bag is now out of the river, all the gang members might face a big problem, especially Tyler and Clay, who had their fingerprints on it.

Not only this, but all gang members are also going to be graduate in the finale season. According to the sources, one of the characters is going to die in the finale season of 13 reasons why and it will be interesting to watch who will be that person. So, with lots of drama and secrets, the finale season will surely unfold a lot of mysteries associated with all these murders and Liberty High School.

We are really excited to watch the finale season and hope you are too. But we don’t have any official announcement till yet about its plot or release date, so we will keep updating this thread for you. More details would be out once 13 Reasons Why season 4 release date is out.

Yes, there will be a season 4 of 13 Reasons Why web series. Check out this article to know the release date, cast & crew, and everything we know so far.

2. How Many Episodes Season 4 Of 13 Reasons Why Will Have?

There is no official announcement that has been made regarding the number of episodes but as all the previous seasons had 13 episodes each, we are considering that fourth season 4 of 13 Reasons Why will also have 13 episodes in it.

3. Which Character Will Die In The Fourth Season?

4. Where Can I Watch 13 Reasons Why All Seasons Online?

As 13 Reasons Why is an exclusive show of Netflix, one can stream all the seasons on it. Netflix has all the content rights of this show and is available to stream on its platform. Check out this article to know 13 Reasons Why season 4 release date and more.

13 Reasons Why season 4 release date (expected) is mentioned above and all the episodes of the show will be available on Netflix App to watch. Till its release, you can binge-watch its previous 3 seasons if you haven’t watched them yet, as they are fantastic and super entertaining. Binge-watch and Chill! We will update the article