4 Things we love about treasure dash 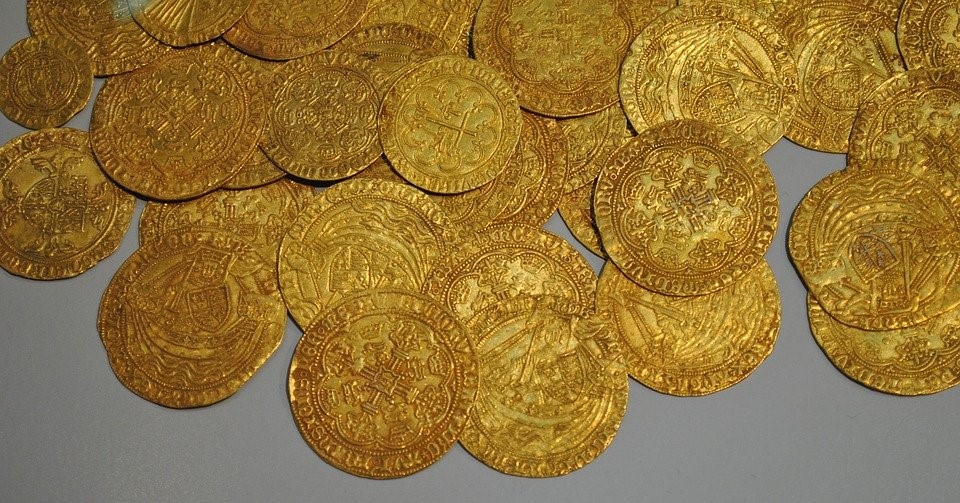 One of the newest releases from Microgaming, the world-famous casino software company, Treasure Dash is an action-packed arcade-style slot that’s proving a hit amongst players. The online casino industry is expected to be worth almost $93 billion by 2023 – and as new tech developments start to emerge, the market is becoming saturated with games. So, what makes Treasure Dash so special?

From its adorable avatars to its exciting bonus levels, there are many reasons why you should play Treasure Dash this weekend. If you want to find out more, keep reading. In this blog post, we’re sharing four things we love about this new arcade slot from Microgaming.

The Gameplay Is Immersive

Slots might be some of the most popular online casino games on the market, but spinning the reels can become a little repetitive over time. Treasure Dash relies on a completely different type of gameplay. Using the spacebar on your keyboard to jump, you’ll control a cartoon avatar who needs to escape from some ancient ruins. Guide your explorer over crevices and help them collect yellow orbs as they run. When you fall into a crevice, the game will restart – automatically resetting your score.

With a variety of graphics, sound effects, and costumes, Treasure Dash is far more immersive than your standard online slot. This arcade-style game harks back to the retro arcade machines, resulting in gameplay that benefits from modern technology while embracing the nostalgia we know and love.

There Is A High RTP Rate

Whenever you decide to try out a new online casino game, one of the most important things to check is the return-to-player rate (RTP). You can work out the RTP by dividing the total turnover of a game by the amount of money it pays out. Sometimes known as a percentage payout or expected payout, this rating can give you an indication of how likely you are to win money by playing the game.

Considering Microgaming is the company behind Mega Moolah, which broke records for the biggest jackpot ever awarded in an online slot machine game back in 2016, this shouldn’t be too surprising!

In Treasure Dash, your avatar is accompanied by a character known as Lucky Cat. Lucky Cat carries a treasure chest as you run, which clearly displays your current multiplier value. As you collect more orbs, this value will increase by a point of 1 up to a maximum of 50x. At some point during your gameplay, this will trigger a cash reward. The reward is worked out by multiplying your initial bet by the number on the treasure chest.

The random nature of the cash payouts makes Treasure Dash incredibly exciting to play. There’s no knowing when and how much you’ll win, so keep an eye on Lucky Cat throughout the game to keep track of your potential rewards.

Another great thing about Treasure Dash is the fact it’s available on Bitcoin casinos. Although the worlds of cryptocurrency and online casinos are becoming increasingly entwined, the number of games that accept deposits in BTC (or another crypto) are still pretty limited.

Treasure Dash gives you the freedom to wager and win in your chosen currency. Whether that’s US dollars or digital assets, you’ll have complete control over your cash when playing Treasure Dash online.