All About Deepika Padukone 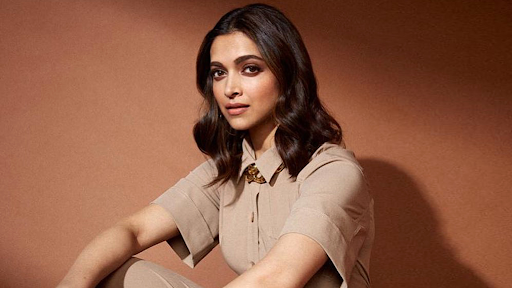 Deepika Padukone, is an Indian actress and producer who works in Hindi films. Her achievements include three Filmfare Awards, making her one of India's highest-paid actresses. She appears on lists of the country's most popular personalities, and Time named her one of the world's 100 most influential people in 2018.

Padukone was born in Copenhagen and raised in Bangalore, the daughter of badminton player Prakash Padukone. She competed in national level badminton championships as a teenager before abandoning the sport to pursue a career as a fashion model. She was quickly approached for film parts and made her debut in 2006 as the titular heroine in the Kannada film Aishwarya.

Padukone tried a modeling career while in college. She was sighted competing in a ramp competition at NLS in Bangalore. She has modeled for Indian brands such as Liril, Dabur Lal powder, Close-Up toothpaste, and Limca, and she has served as the "brand ambassador" for the Jewels of India retail jewelry exhibition. Maybelline appointed her as their international spokesperson.

Deepika had her official acting education at the Anupam Kher School of Acting, where she was one of the most diligent students. Padukone began her acting career after a successful modeling career. She began by appearing in the music video for the song Naam Hai Tera from Himesh Reshammiya's independent pop album Aap Kaa Surroor.

Padukone is the founder of Live Love Laugh Foundation to raise awareness of mental health in India. She speaks out on topics such as feminism and depression, and she also performs in stage shows, writes columns for a newspaper, designs her own line of women's clothes, and is a notable celebrity endorser for brands and products. 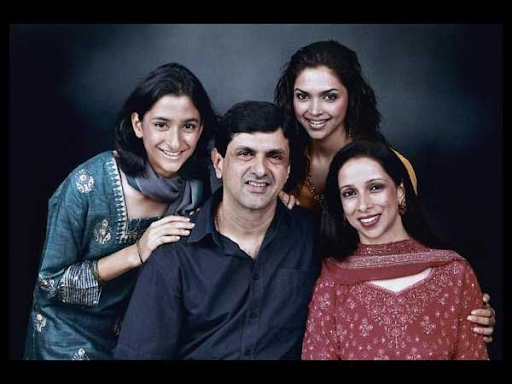 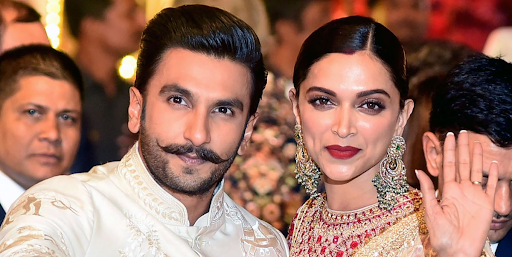 Deepika Padukone was married to Ranveer Singh, an actor. Her marriage date was 14-15th day of November 2018 in Lake Como, Lombardy, Italy.

Here is the list of Deepika Padukone’s hobbies and Interests: 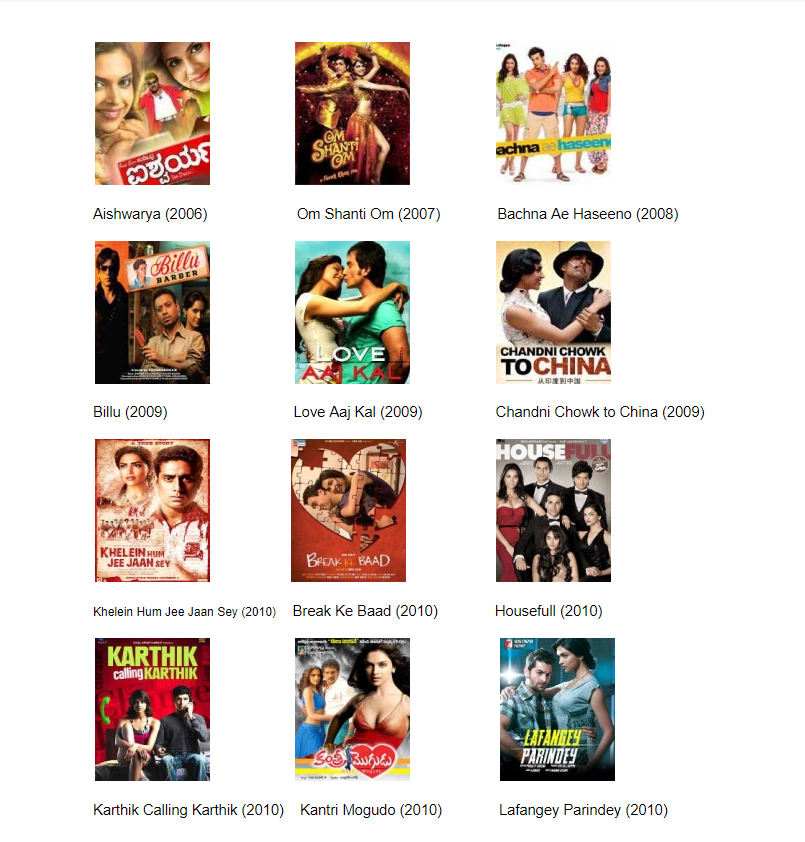 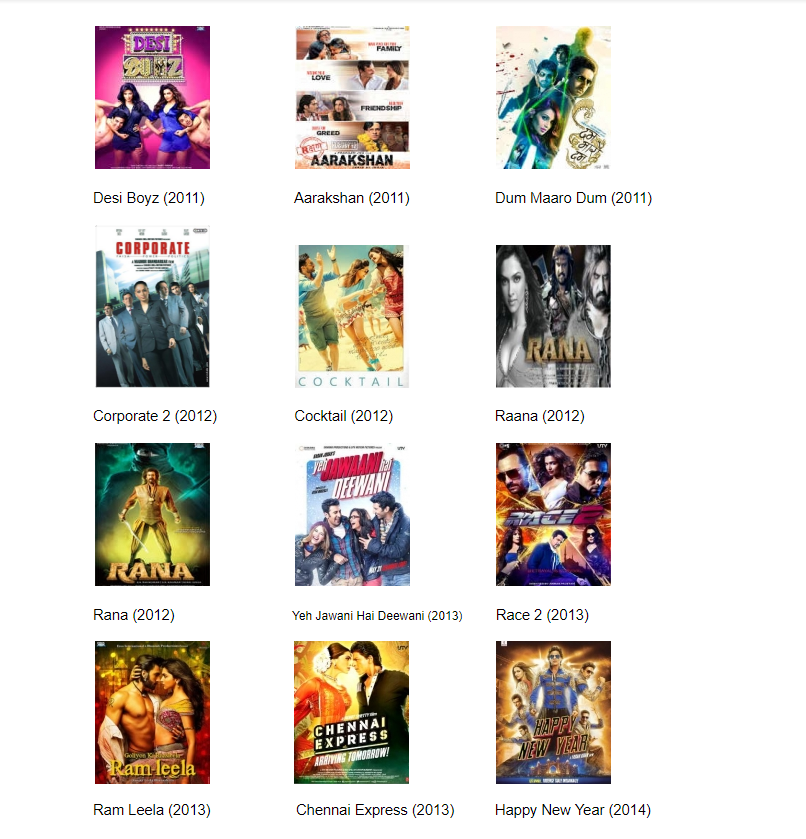 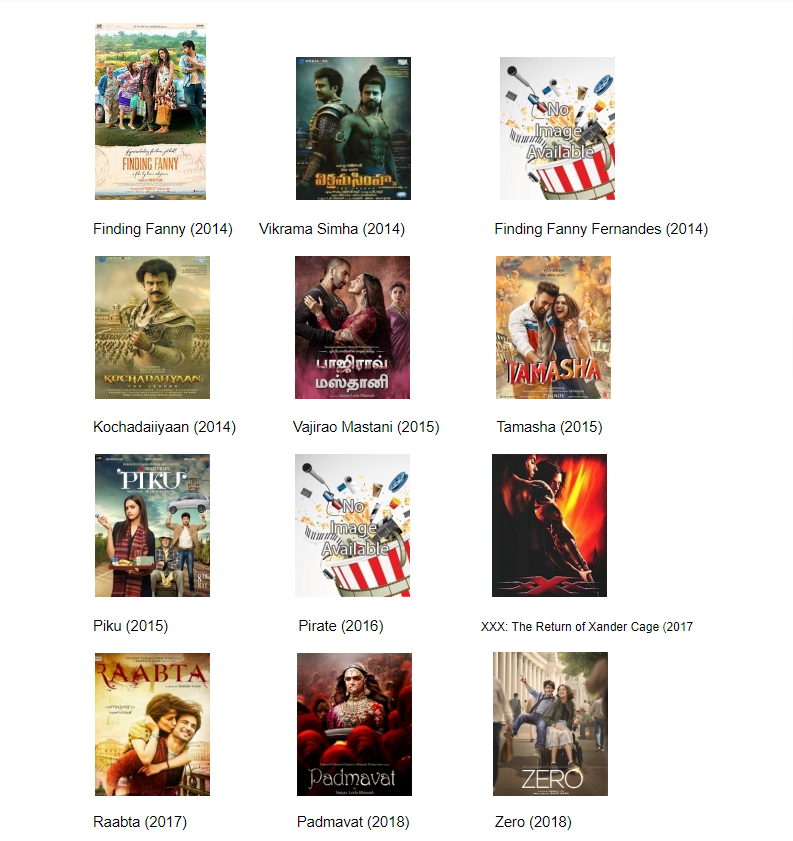 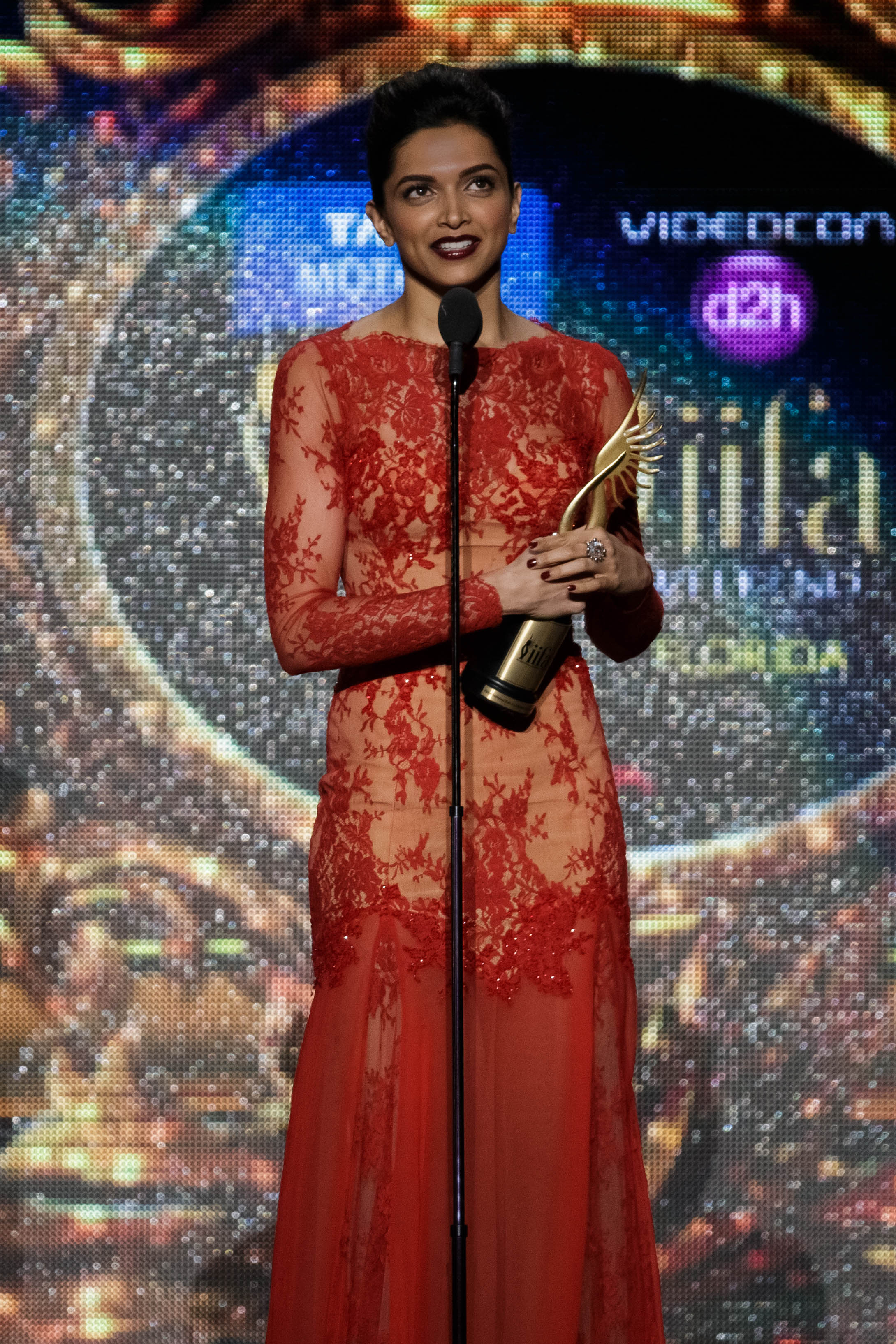 Padukone's performances in her four 2013 films got her numerous awards. She was nominated for a Producers Guild Film Award for Best Actress in a Leading Role and won IIFA Jodi of the Year (together with Ranbir Kapoor) for the popular romance comedy Yeh Jawaani Hai Deewani (2013). She went on to win Best Actress prizes at the IIFA and Zee Cine awards, as well as a Filmfare Best Actress nomination for her portrayal of a Tamil girl on the run in the hit romantic comedy Chennai Express (2013).

She also won her first Filmfare Award for Best Actress for her performance in the tragic romance Goliyon Ki Raasleela Ram-Leela as a Gujarati girl modeled on William Shakespeare's Juliet figure (2013). Her roles in the satirical road comedy Finding Fanny (2014) and the heist comedy Happy New Year (2014) both earned her the Star of the Year (Female) award at Stardust. She won several prizes the following year for her performance as a Bengali architect in the comedy-drama Piku, including her second Best Actress award at the Filmfare, Screen, Producers Guild, and IIFA awards, as well as the Zee Cine Best Actress Critics Award.

Padukone also got the Stardust Award for Best Actress for her roles in the former and the romance movie Tamasha (2015). That same year, she garnered Best Actress nominations from Filmfare, IIFA, and Producers Guild Awards for her performance as Mastani in the historical romance Bajirao Mastani (2015). She also won the Zee Cine Best Actress award.