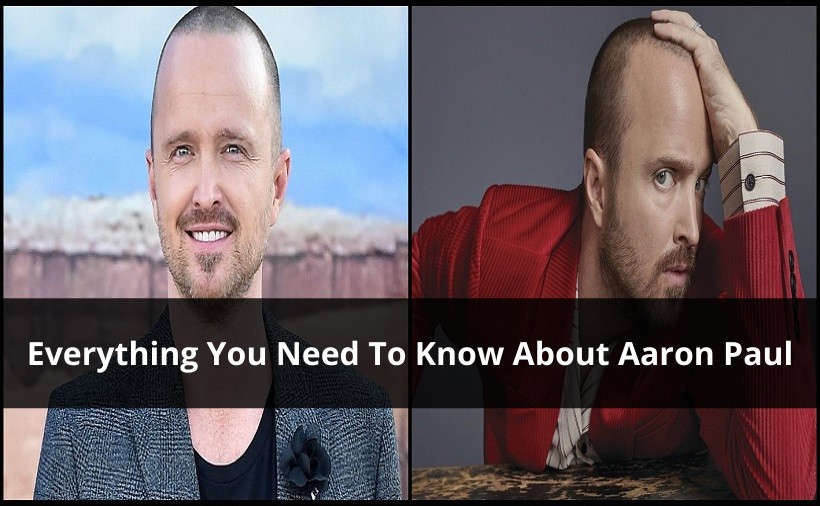 Not just that, but he even received a handful of nominations as well. Paul is a talented actor who has already proved his mettle in the field. Fans admire him because of his good looks and killer smile. Not to mention acting skills too.

Since he is a popular star, many of you would like to know more about him. In this post, we will cover more than just Aaron Paul net worth & wiki in 2020. 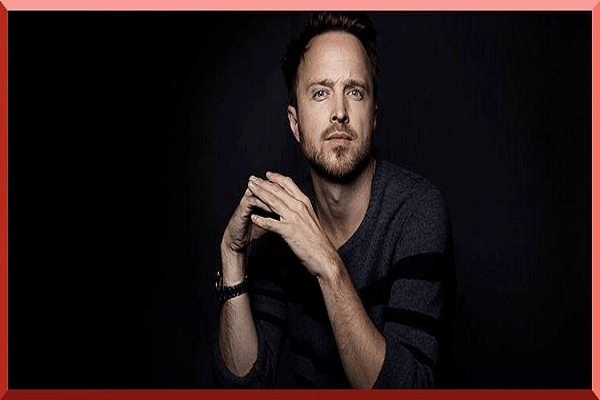 Here are Some Lesser-known Facts of your favourite “Breaking Bad” star:

1. He Got Inked On The Last Day Of Shooting

Paul and Cranston decided to get themselves inked on the last day of shooting of Breaking Bad. This is a very special tattoo for them as it marks the time they spend together on the sets.

Paul got the phrase ‘no half measures’ tattoo on his bicep, while Cranston got the “Breaking Bad” logo inked on his finger. This shows how much they love each other and also what the show means to them.

2. He Struggled With His Popularity

If it were anyone, he/she would have enjoyed the fame that they are getting. But it seems like Paul had to initially struggle with his rising fame. He said in many of his interviews that it was tough for him to deal with so much popularity in the beginning.

He even talked about an incident where a fan came up to him at a time when he was busy consoling his friend. When he asked for a little privacy, the fan replied with abusive words.

3. He Launched His App

Many of you may not know this but Paul has released an app called Jesse’s Tagline. Jesse’s tagline got so popular with the character that Paul decided to name his app the same. Just so you know the app was released in 2014.

This app allows fans to send their friend’s audio recordings with Paul’s voice. Like you can use the app to wish your friend on a birthday or any special occasion with Paul’s voice. This is a cool app meant for his fans. If you haven’t checked it out yet, you should do it now.

4. He Doesn’t Share The Screen With Cranston In Just Five Episodes

As you already know Aaron Paul in Breaking Bad which is a huge show. Out of so many episodes, Paul didn’t share the screen with Cranston in just five of the episodes. Yes, this may sound insane, but we have counted it for you. If you hadn’t realised it for so long, you know now. No wonder Paul and Cranston share such a great friendship.

When you spend so much time with a person, you automatically get close to them. The name of the five episodes is Peekaboo, Buried, Caballo sin Nombre, IFT and Salud. You can check out these episodes to match our words.

5. He Collected Souvenirs From The Set

One of the insiders informed that Paul kept several items as souvenirs from the sets of Breaking Bad. This clearly shows how much he was attached to the show. It must have been hard for him to say goodbye to the show.

Coming back to the souvenirs, he kept the faux severed head of Gus Fring. We know that he keeps that safely in his media room. Along with that he also took the license plate from Jesse’s first car and even the Heisenberg hat. Aaron paul daughter likes it so much.

6. He Wore The Same Clothes For Eight Consecutive Episodes

During the last eight episodes of the show, he wore the same clothes on the sets. It’s not that he wanted to but he had to wear it for his character. This was done to highlight the poignant narrative for his role. He was only allowed to change his clothes by removing his sweater.

7. He Worked As A Pizza Delivery Boy

Before he became famous, he had to work many odd jobs to get to Los Angeles. He needed money before he started acting. To meet his financial requirements, he worked at Pizza Hut as a delivery boy. Not just that, but he was also the frog mascot of a radio station. He also got into some other jobs, before he got a break in his acting career.

8. He Was Supposed To Be Dead

No, you have got it all wrong because we are talking about the show. In the series Breaking Bad, he was supposed to be killed off during the first season. However, that didn’t happen, and all thanks to the excellent chemistry between him and Cranston.

Seeing their growing popularity, the makers changed the script and decided to keep him till the end. Well, we are glad that they took this decision, or else we would never get the chance to see such amazing chemistry.

9. He Did A Lot Of Food Commercials

Well, everyone has a starting point. Paul started his career with a lot of food commercials. Apart from Recent Aaron paul in Westworld, he grew popular, his fans started digging out his old commercials. This includes ads for Corn Pops, Vanilla Coke, Juicy Fruit, and others.

Here is the list of movies and tv series in which Aaron paul acted so far. but Breaking Bad fetched him so much fame. 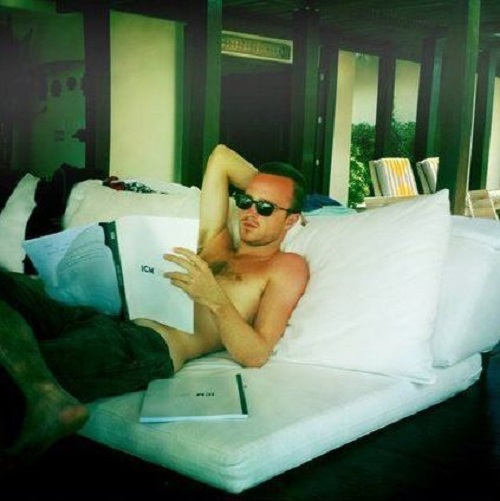 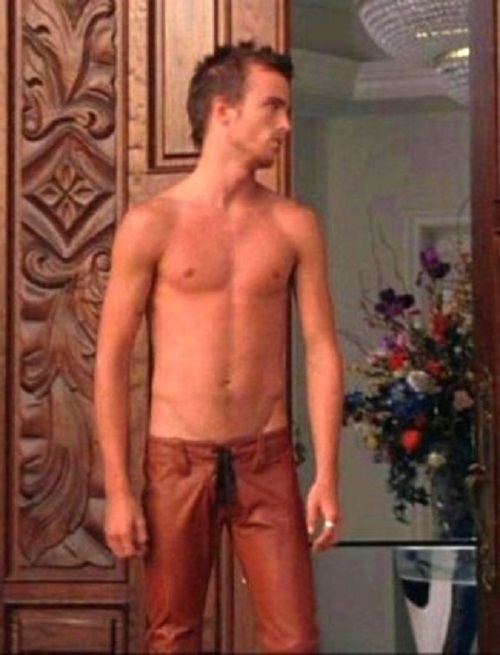 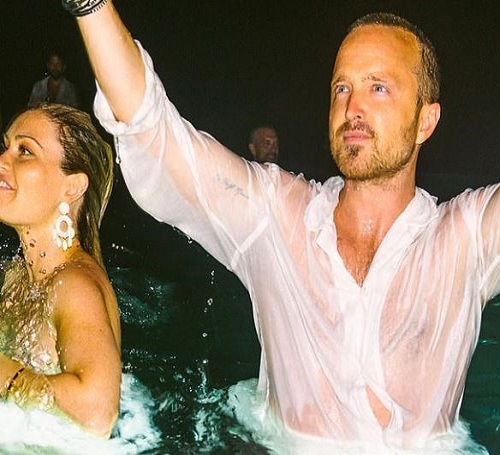 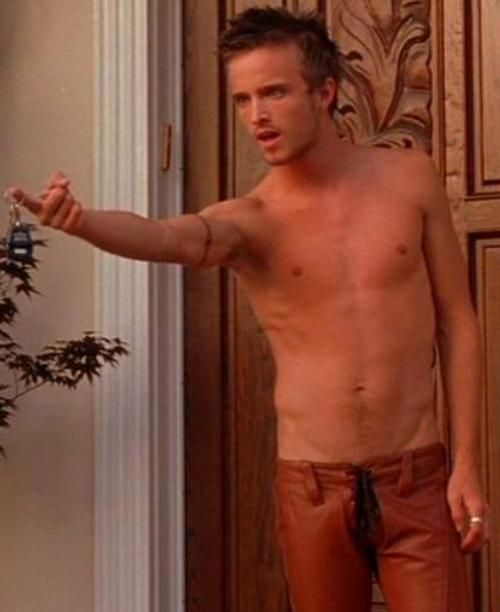 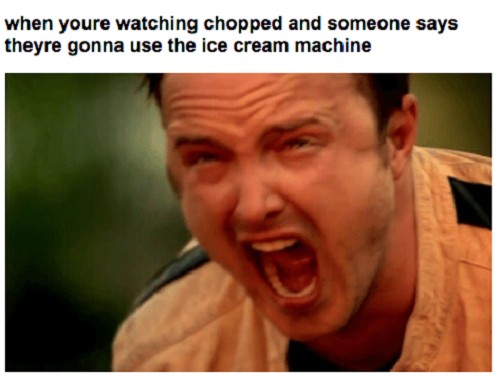 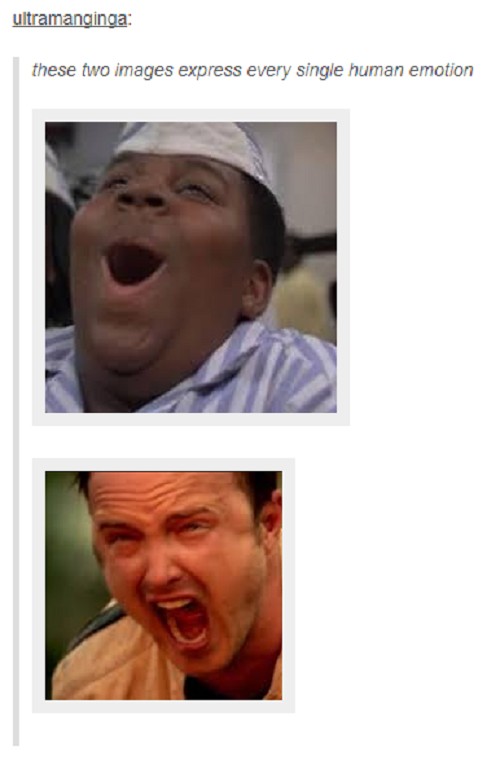 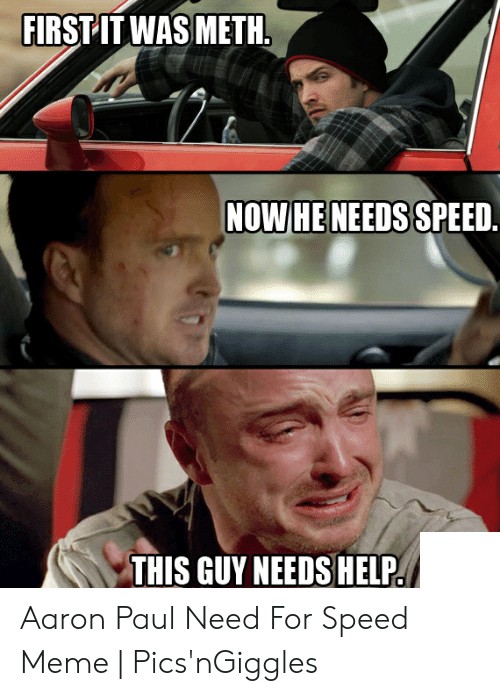 Suggested: Aaron Paul’s Caleb is the new spoiler in Westworld

FAQs About Aaron Paul: 2020 On The Internet

Aaron Paul is an American actor and producer. He has also won the Saturn Award for Best Supporting Actor on Television three times.

Paul’s height is 5.7 Feet (1.74 Metres) and he is one inch shorter than the average American male. read facts about him in this article.

Aaron Paul is a highly skilled actor. His role as Jesse Pinkman in Breaking Bad has not only made us his fans, but it has changed his life too. Today, he is more famous than ever before.

Check: What is Tom Cruise net worth in 2020? check out now