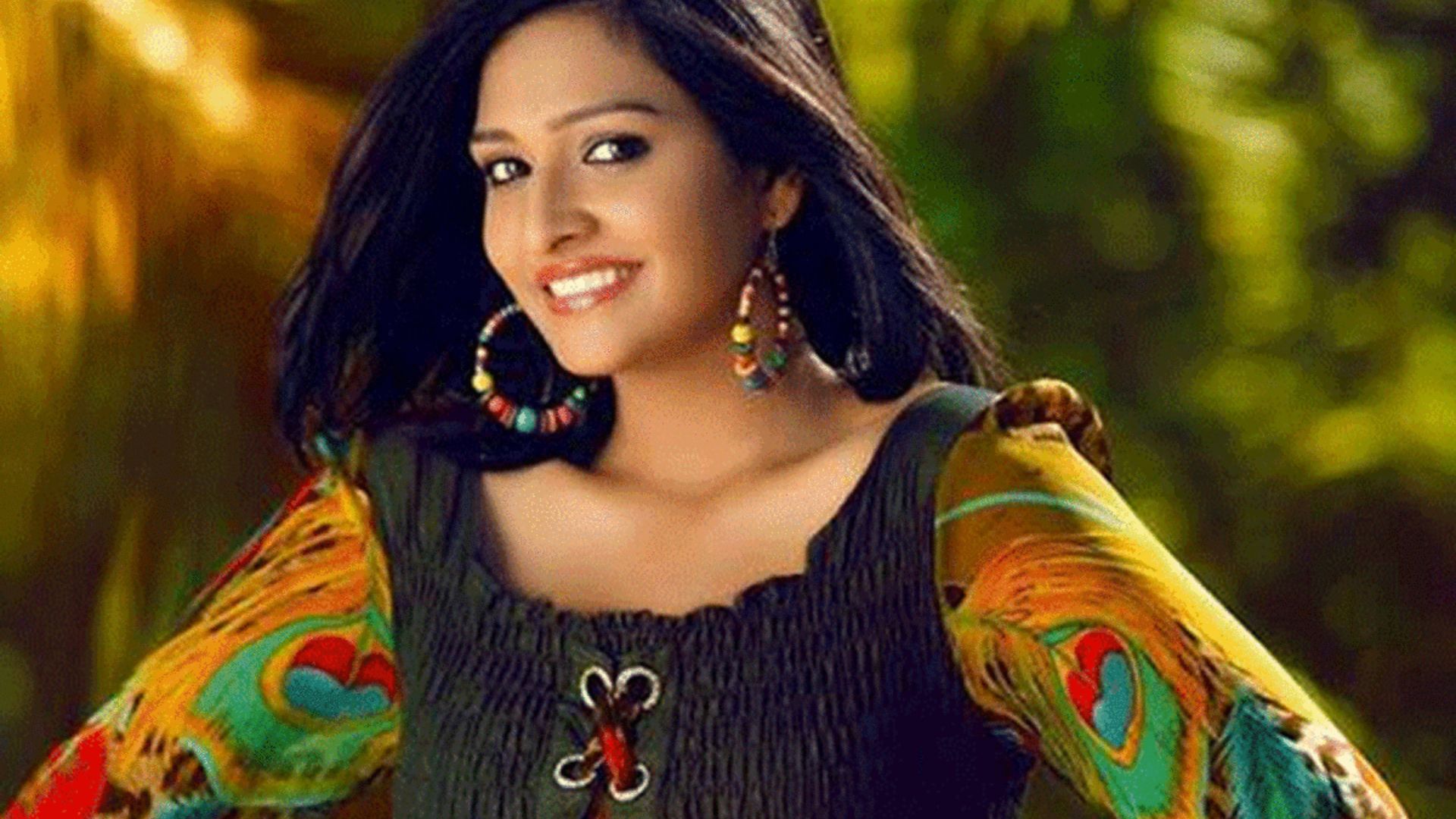 Aishwarya Khare is a well-known name in the Indian television industry. She became well-known for her performance as the primary character, Laxmi, on the television serial Bhagya Lakshmi, which aired on Zee TV.

Aishwarya Khare was born on April 25th, 1996, and is originally from the city of Bhopal in the state of Madhya Pradesh. Her parents are Bhajan singer Ravi Khare and radio announcer Shubhra Khare. In Bhopal, she attended the Bonnie Foi School and the St. Theresa School throughout her formative years of study.

Since she was a youngster, Aishwarya has had a strong interest in performing on stage. Her mother also worked in the entertainment industry.Aishwarya honed her acting skills under the tutelage of Mumtaz Khan and Javed Khan. After finishing her education, she relocated to Mumbai in order to begin her professional life there.

She is Pratishtha Khare's older sister. Khare is a family name. According to Pratishtha's account on various social media platforms, she also has intentions of working in the film business. Aishwarya is a member of the Kayastha caste and adheres to the Hindu religious tradition.

When Aishwarya was in college, one of her career goals was to become a flight attendant. She later became aware of a beauty contest in her region and made the decision to compete in it. She ultimately prevailed over the other contestants, and the panel of judges encouraged her to seek a job within the entertainment sector.

In 2014, the drama series Yeh Shaadi Hai Ya Sauda on DD National was the vehicle through which Aishwarya khare made her acting debut. The series was directed by Lal Vijay Shahdev. Over 300 episodes were produced for the series over its run.

During the year 2016, Khare played the role of the parallel lead in the drama series Jaane Kya Hoga Rama Re, which was shown on Life OK. In 2017, she provided an analysis of her performance as Aparajita in the supernatural drama series Vishkanya Ek Anokhi Prem Kahani, which airs on Zee TV.

After that, she became a part of the cast of Beta Bhagya Se Bitiya Saubhagya Se, which was broadcast on Doordarshan. Her role was that of a police officer.she took the role of the main character in the political drama Saam Daam Dand Bhed as Bulbul Namdhari, who was Vijay's wife and also his love interest.

In 2019, she was given a cameo role in Ekta Kapoor's drama series Yeh Hai Chahatein on StarPlus. In this role, she portrayed Mahima Srinivasan, the sister of the protagonist, but later on, her character morphed into an antagonist.

She was given this role by Ekta Kapoor. Her performance as an adversary on Indian television was well received by viewers, and it was her first role that garnered much attention on the show. She was cast in the role of Meera Sharma, Bani's adopted sister, in Naagin 5 in the year 2020.

Khare has taken up the role of Lakshmi Oberoi, the show's protagonist, in the drama series Bhagya Lakshmi, which airs on Zee TV and was created by Ekta Kapoor. It was her third association with Balaji Telefilms as well as her third consecutive top-rated Hindi GEC program. Additionally, it was her first major success as a competent performer and her first major engagement with Balaji Telefilms. 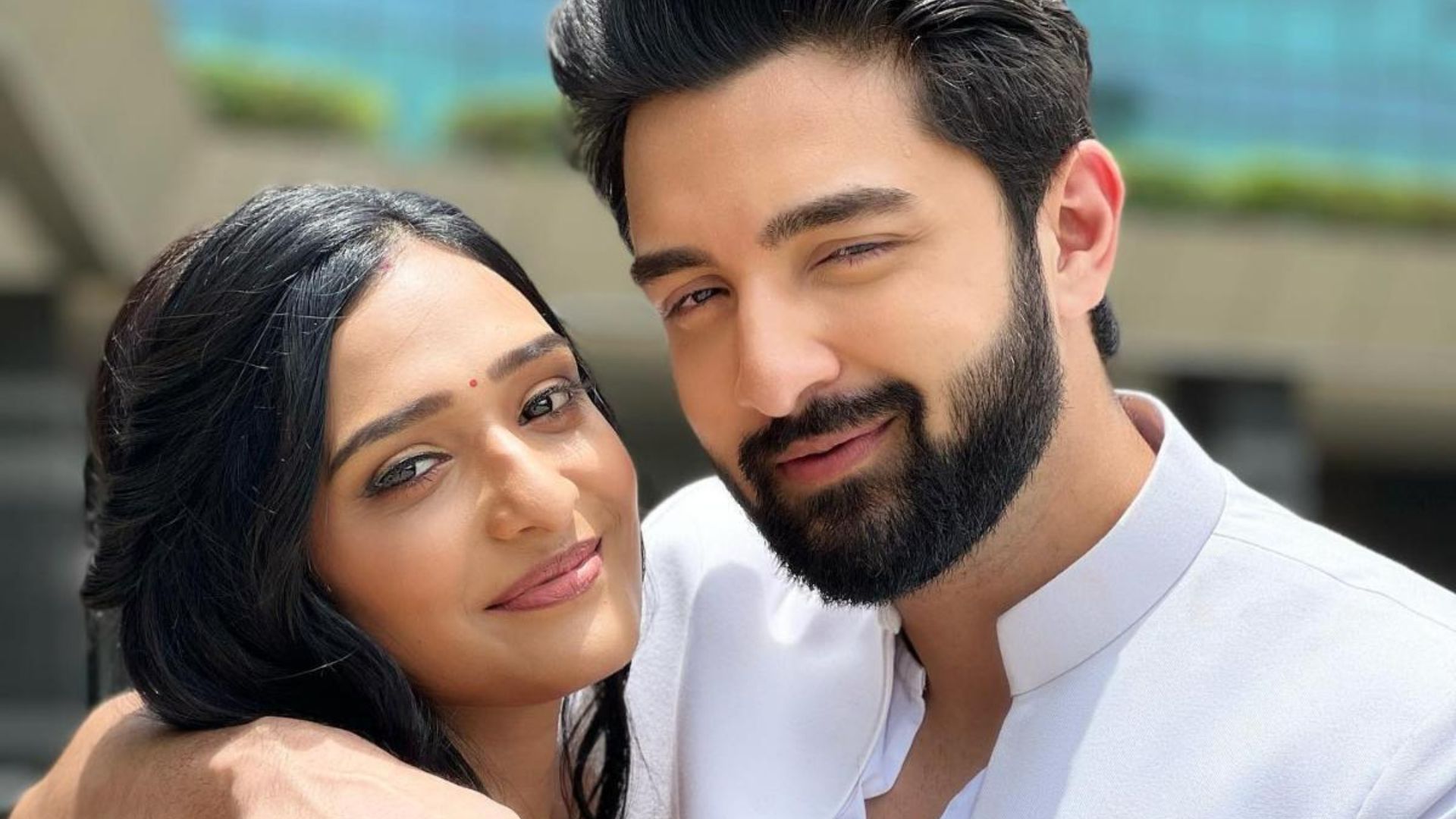 Some Interesting Facts About Aishwarya Khare

Her presence can be found across a variety of social media platforms. Aishwarya Khare continues to share photos and videos of herself and maintains consistent communication with those who follow her page. Her followers can get in touch with her on social media platforms like Instagram and Twitter to learn more about her. She has 717 thousand people who follow her on Instagram.

Her successful acting career has provided Khare with a comfortable living. Her television series would pay her between 20,000 and 30,000 Indian Rupees (INR). Aishwarya Khare's net worth is estimated to be between 3 and 4 crores of Indian rupees.

Where Was Aishwarya Khare Born?

Aishwarya Khare was born in Bhopal, which is located in the state of Madhya Pradesh.

What Is The Age Of Aishwarya Khare?

What Is The Birthdate Of Aishwarya Khare?

Aishwarya Khare is a well-known name in the world of Indian television, where she appears in Hindi serials. She is best known for her performances as Lakshmi Bajwa in Bhagya Lakshmi and Mahima Srinivasan in the television series Yeh Hai Chahatein. We hope that by sending her our best wishes, she will be able to accomplish even more in the years to come. She possesses a lot of acting ability.