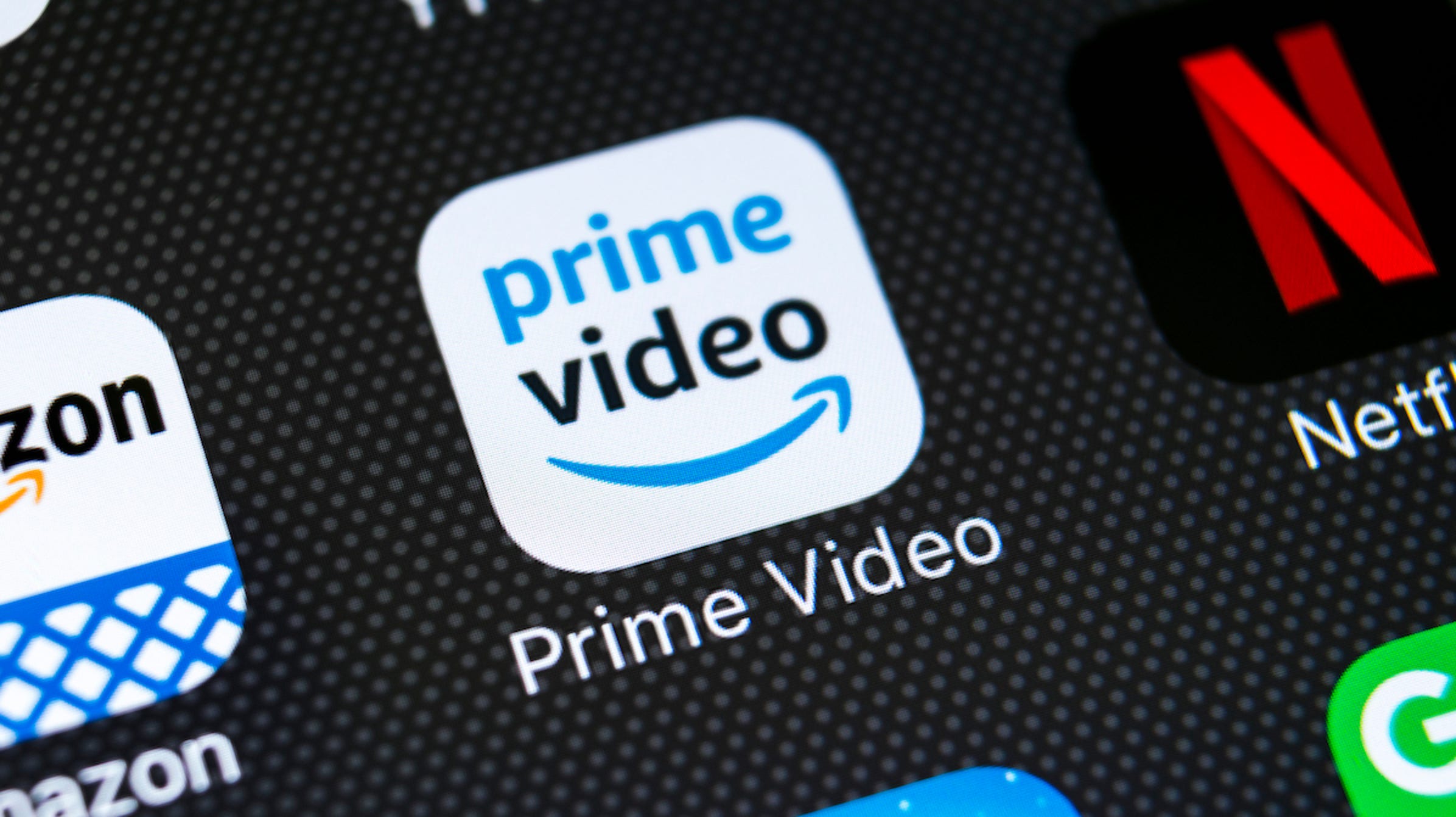 Amazon Prime Video's total range of original series isn't as large as its competitor's, but the company appears to be focusing on quality rather than quantity. However, every now and again, an Amazon Original comes knocking and deserves to be on your radar. Below is a list of some of the most interesting Amazon Prime Series 2021 to watch.

The Pursuit Of Love

Emily Mortimer wrote and directed The Pursuit of Love, a British romantic drama television miniseries based on Nancy Mitford's 1945 novel of the same name. It first aired on May 9, 2021.It is a story of two cousins as they manage their lives and friendship while seeking different things in life.

The Underground Railroad is a limited-run American fantasy historical drama produced and directed by Barry Jenkins, based on Colson Whitehead's 2016 novel of the same name. On May 14, 2021, the series launched on Amazon Prime Video.

A fictitious narrative about individuals seeking to flee slavery in the 1800s in the southern United States, with a crucial plot aspect written in the magical realism literary style. In actuality, in the early to mid-1800s, "The Underground Railroad" was a network of abolitionists, covert passageways, and safe homes that assisted enslaved African-Americans in escaping to freedom. It is a genuine railroad in the novel and series, replete with engineers, conductors, tracks, and tunnels. Cora, a Georgian captive lady, joins newcomer Caesar on the underground train to freedom.

A Very English Scandal is a British comedy-drama anthology series on television. The first three parts of 2018 serial were based on John Preston's novel of the same name, published in 2016. It's a dramatization of the Jeremy Thorpe affair from 1976 to 1979, as well as the circumstances leading up to it.

On December 26, 2021, Sarah Phelps' second series (renamed A Very British Scandal) about Margaret Campbell, Duchess of Argyll, will be broadcast on BBC One.

Invincible is an Amazon Prime Video original adult animated superhero streaming series based on the Image Comics series of the same name by Robert Kirkman, Cory Walker, and Ryan Ottley. The show follows 17-year-old Mark Grayson as he undergoes his metamorphosis into a superhero under the supervision of his father Omni-Man, the world's most powerful creature. Mark finds himself torn between his personal life and his superhero obligations during his metamorphosis, when he will be pushed to show that he is capable of becoming the hero that his father is. The Grayson family is played by Steven Yeun, Sandra Oh, and J. K. Simmons, with the rest of the ensemble serving as recurring roles.

The series was praised by reviewers and spectators alike after its premiere, with praise for its animation, action sequences, plot, acting, and fidelity to the original material. Amazon announced in April 2021 that the show has been renewed for a second and third season.

The Boys is an Amazon Prime Video superhero streaming television series created by Eric Kripke. Based on the same-named comic book by Garth Ennis and Darick Robertson, which was first published by DC Comics under their Wildstorm banner before shifting to Dynamite Entertainment, the film follows the titular vigilante team as they battle super powered individuals who misuse their talents. Karl Urban, Jack Quaid, Laz Alonso, Tomer Capon, and Karen Fukuhara star as vigilantes, while Antony Starr, Erin Moriarty, Dominique McElligott, Chace Crawford, Jessie T. Usher, and Nathan Mitchell star as members of the "Seven," an official superhero group run by the conglomerate Vought International who, while maintaining a lofty façade, are shallow celebrity figures prone to doing horrifying things in secret.

Bosch is an American police procedural streaming television series produced by Amazon Studios and Fabrik Entertainment starring Titus Welliver as Los Angeles Police detective Harry Bosch. The show was developed for Amazon by Eric Overmyer, and the first season takes its inspiration from the Michael Connelly novels City of Bones (2002), Echo Park (2006), and The Concrete Blonde (1994). It was one of two drama pilots that Amazon streamed online in early 2014 (together with The After), and viewers offered their opinions on it before the studio decided whether to place a series order. Season 6 was released on April 16, 2020, following a five-day #BoschStakeout marathon and live tweet during the COVID-19 pandemic. The seventh and final season was released on June 25, 2021. An as-yet-untitled spinoff series for Amazon's IMDb TV was announced on March 3, 2021, featuring Welliver along with much of the Bosch creative team.

Amazon Prime offers an enormous assortment of television series, ranging from half-hour comedies to your favorite '90s spin-off. There is no lack of must-watch programming on the streaming service What do you have to lose? Amazon has an unlimited amount of high-quality drama, comedy, and thriller titles, so walk, don't run. These are the greatest television series now streaming on Amazon Prime. Another set of amazing Amazon Prime Series 2021 has been blessed upon us.