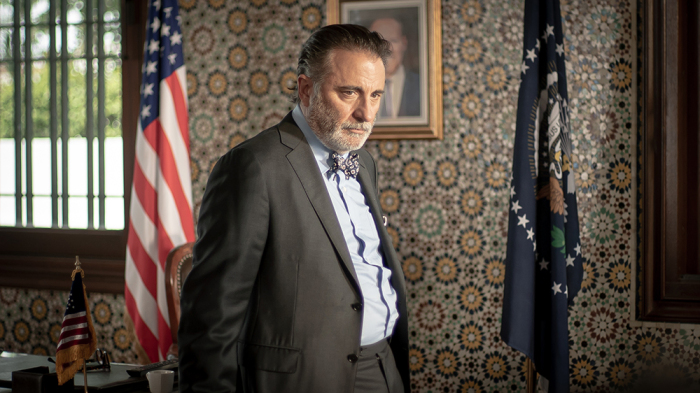 In the Moroccan-set film, Dourda portrays a US. Marine Captain on a rescue mission to save his wife (Swan) when she is kidnapped by a terrorist group leader (Naceri). Garcia is playing the American Ambassador in Morocco and Better is portraying a Moroccan counter-terrorisim agent. The ambassador will have to go against the maneuvers of his own government and a mysterious powerful man who will undermine his mission. 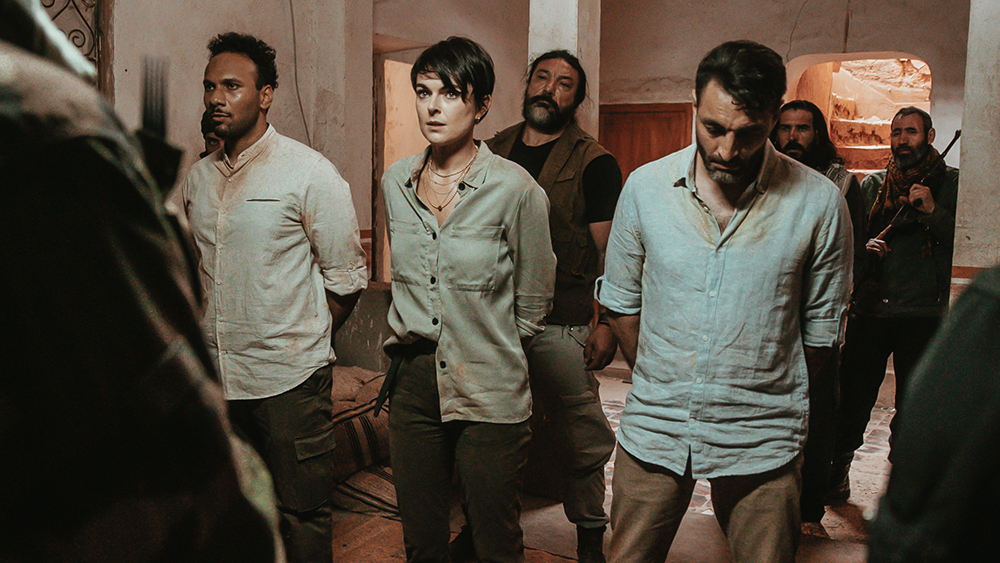 H Films was created in 2008 to bridge the gap between Hollywood and Morocco, and help develop major productions in the region along with the company’s own slate of high profile projects. The company has offices in Los Angeles and Morocco and oversees a multimillion dollar film fund and credit facility for films and television series. 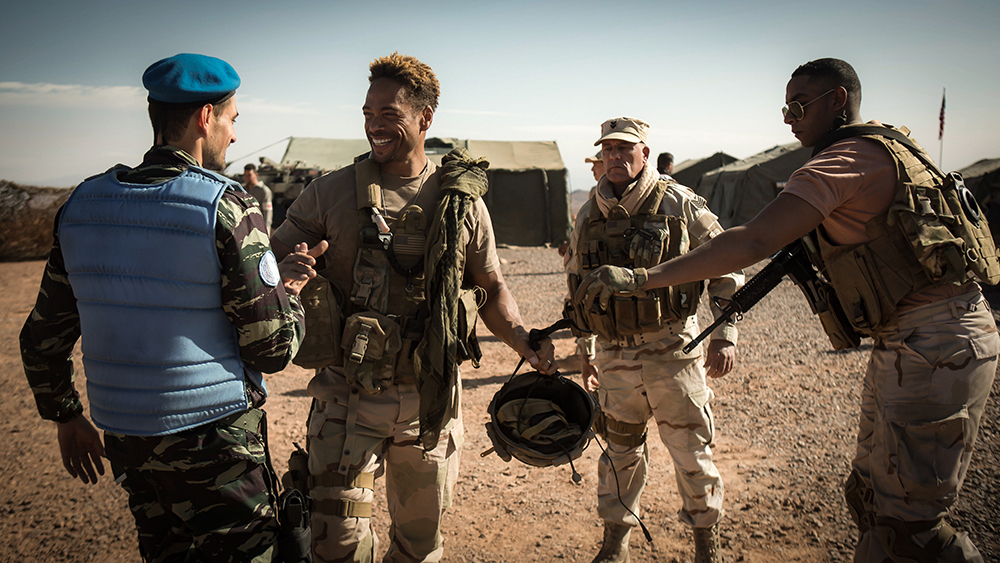