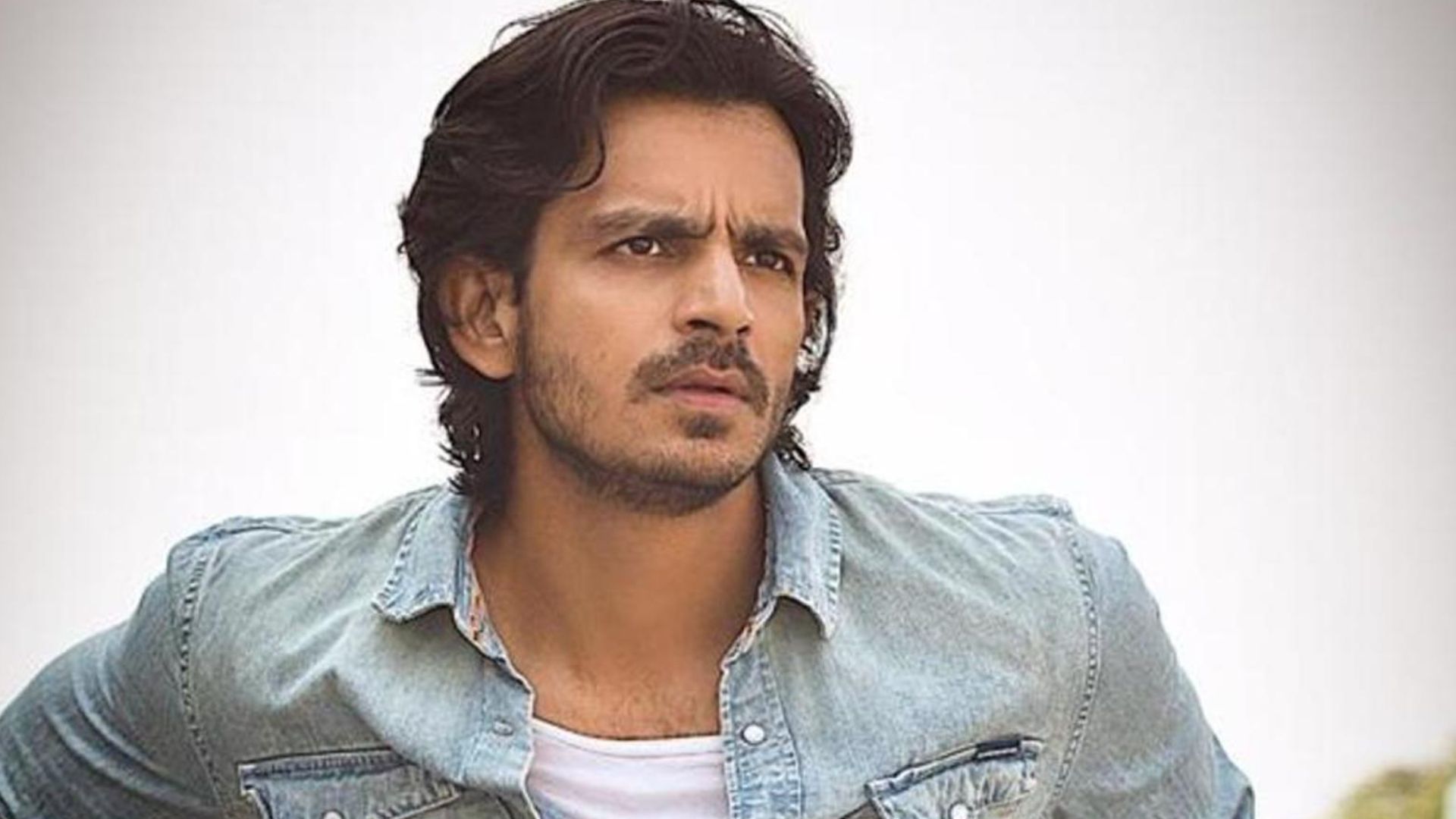 Anshuman Pushkar is an Indian actor, model, and television artist. He came to widespread attention for his outstanding acting in the crime drama television series Kathmandu Connection, which premiered in 2020 and featured Aksha Pardasany, Anurag Arora, and Sonu Saini as co-stars in the lead role.

Pushkar also models, and he has appeared in a number of fashion editorials. In addition to that, he has acted in a number of wonderful parts in a variety of films and web series, including Eclipse 2021, Bhasad 2021, Chandrashekhar 2018, and a number of others.

Mokama is a tiny town located in the Patna region of Bihar, which is where Anshuman Pushkar was born. He is the son of Virendra Prasad Singh, who passed away. His sister's name is Jhanvi Rajan. Anshuman attended S. B. H. School all the way until his matriculation.

He is graduated from Vanijya Mahavidyalaya, Patna. After this, he attended the Rajiv Gandhi Institute of Management and Technology in Mumbai to get an MBA degree. The majority of Anshuman's work has been done on OTT platforms. In the web series Jamtara: Sabka Number Ayega (2020), which was available to watch on Netflix India, he had a role.

It was a story about a group of young men in a small town who ran a profitable phishing operation. Eventually, a corrupt politician wanted in on their scheme, and a police officer wanted to fight it.

In 2021, he was also seen in Sony Liv's Kathmandu Connection, which is set against the backdrop of the 1993 Mumbai Blast and tells the story of an officer who is murdered, a hotelier who is kidnapped, and a reporter who is stalked.

Anshuman Pushkar, a budding actor, made his acting debut in 2017 dramatized short Ittefaq Se, directed by Abhijit Sinhal. He played the lead opposite Abhijit Sinha in the movie. He appeared in a supporting role opposite Kunwar Vikram Soni and Mridula Mahajan in the crime drama television series Gandii Baat later in 2018.

He received a lot of praise from fans and reviewers worldwide for his superb performance in the series. Anshuman had a supporting role in Anirudh Pathak's drama television series Chandrashekhar that same year. He made a comeback in 2019 with the short comedy film Kapow, in which he co-starred with Harshvardhan Patnaik in the starring role of Shomu.

Then in 2019, he collaborated with Sonu Saini and Aksha Pardasany on the action-crime TV series Kathmandu Connection, which was shown on a number of well-known OTT platforms, including Sony Liv and others. He performed the title character of Shomu once again in 2021 in Virendra Singh Patyal's tragic comedy Bhasad.

Ishq Chakallas is the name of the next romantic comedy film that Ashok Yadav is planning to direct, and Anshuman is going to have a supporting role in it. He is now working with some of the most well-known performers in Bollywood, like Amitabh Bachchan, Manushi Chhillar, and Sanjay Mishra. 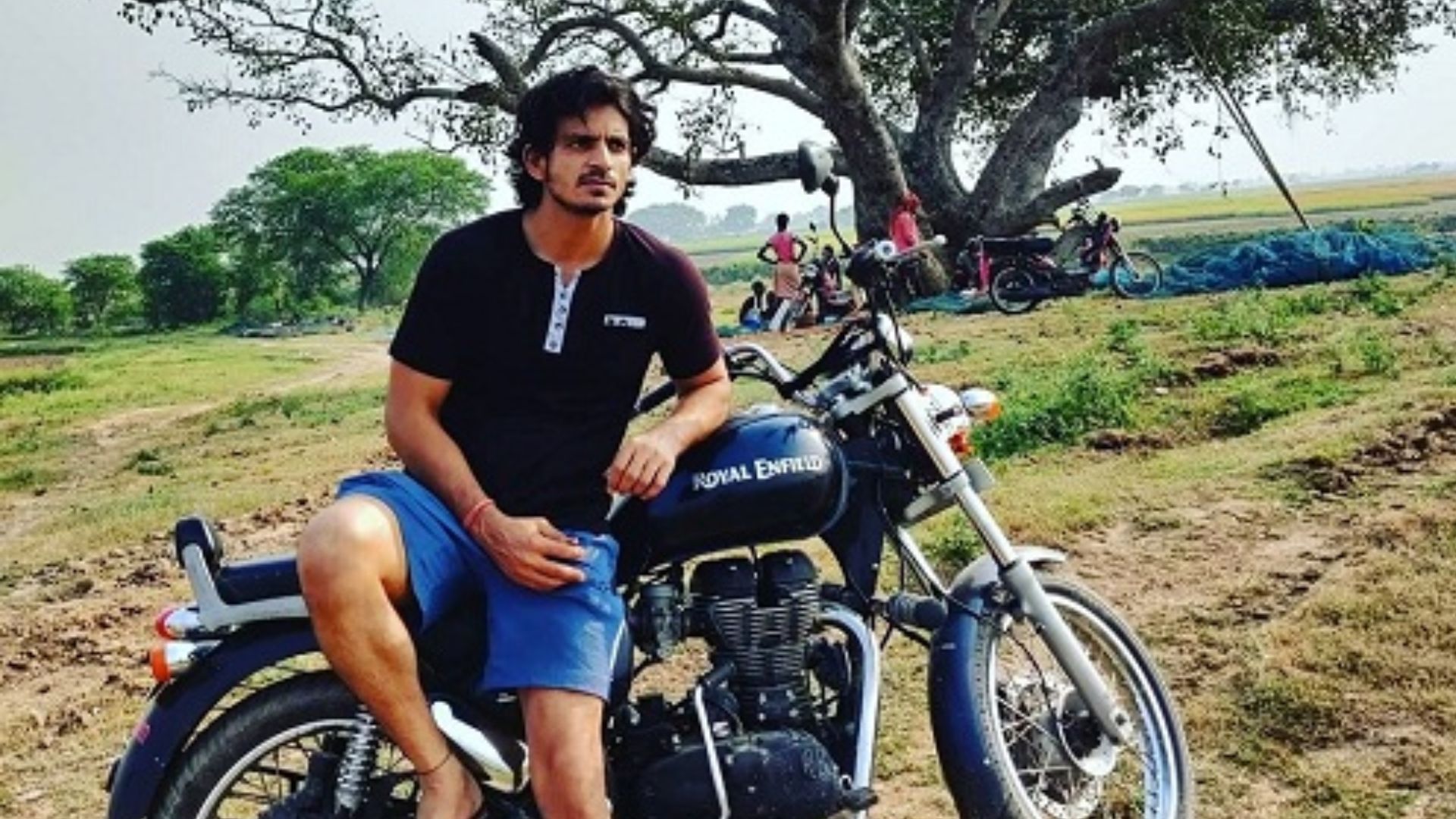 Some Interesting Facts About Anshuman Pushkar

In addition to performing, Anshuman is active on a number of social media platforms, particularly Instagram, where he routinely posts pictures and videos of himself modeling and going about his everyday activities. In addition to this, Anshuman also promotes numerous companies on his Instagram account. On Instagram, he has so far accumulated thousands of likes and followers.

Anshuman Pushkar, a well-known actor, has an estimated net worth of $2.3 million. His main sources of income include playing roles in films and television shows, brand endorsements, and other business enterprises.

How Old Is Anshuman Pushkar?

From What Country Is Anshuman Pushkar?

Mokama, Bihar, is the hometown of Anshuman Pushkar.

Indian television actor Anshuman Pushkar has mostly appeared on OTT platforms. In the online series Jamtara Sabka Number Aayega on Netflix, he is most known for playing Rocky. In the television series Kathmandu Connection, he also played a significant role. He is a brilliant and up-and-coming actor. With our best wishes for him, he will be able to do more in the future.