ALT Balaji keeps coming up with new and engaging web series to watch. They finally got their desi crime series called Apharan. The Apharan web series is slightly different from what we usually get to see on the Alt Balaji platform. This new series from AltBalaji stars Arunoday Singh and Mahie Gill. This is a completely explosive entertainer that is worth watching.

Every year Alt Balaji comes up with many new series but Apharan happens to be one of their big web series. With names like Mahie Gill and Arunoday Singh, it is evident that the series is going to be treated equivalent to a movie. The series has many strong characters that help it to stand out. Not just that but even the storyline is also quite interesting. In this article we will provide cast, plot and Apharan web series download process.

Apharan web series has got an engaging plot where Rudra Srivastava, a senior inspector of Uttarakhand police kidnaps a young girl named Anusha on her mother’s request. The story begins with a plan to extort money in exchange for the girl. However, things don’t go as planned and Rudra gets arrested on the grounds of corruption. 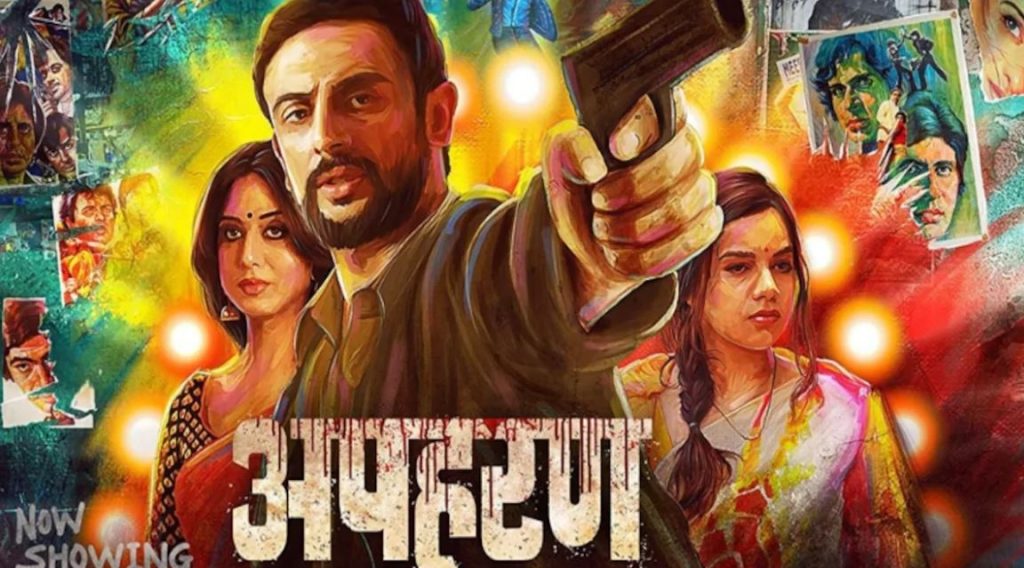 This series is all about crime, mystery, thriller, and suspense. The makers have tried to make the series as interesting as they could. The story begins in the 70s era and thus, gives you a feeling of nostalgia. The plot revolves around the kidnap and murder of the girl named Anusha.

Unless you watch the series, you won’t get the thrill of it.

The series features many strong characters that are played by talented film actors like Arunoday Singh and Mahie Gill. Arunoday Singh is seen playing the role of a disgraced cop who gets arrested for corruption charges.

To make things more interesting, the makers have portrayed the females in strong characters. Mahie Gill is seen adding mystic to the story. However, her character doesn’t get enough screen time as this is her cameo appearance. Despite the short screen time, she has managed to stand out with her brilliant acting skills.

We also get to see Nidhi Singh who is playing the role of the unfaithful wife. Another talked about the character is the minister’s daughter played by Monica Chaudhary. The series is directed and produced by Siddharth Sengupta along with Jyoti Sagar. The entire star cast and crew have worked hard for the success of the series. 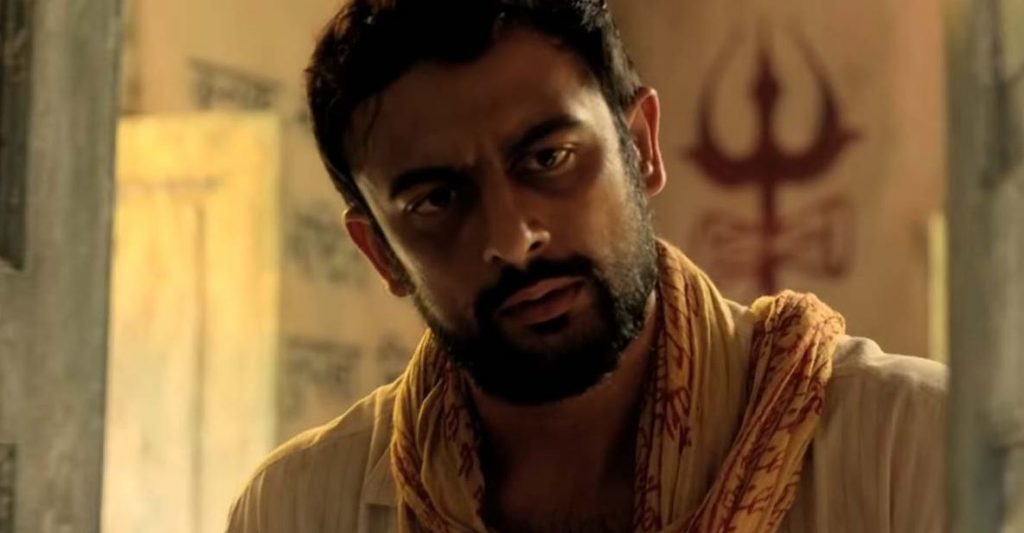 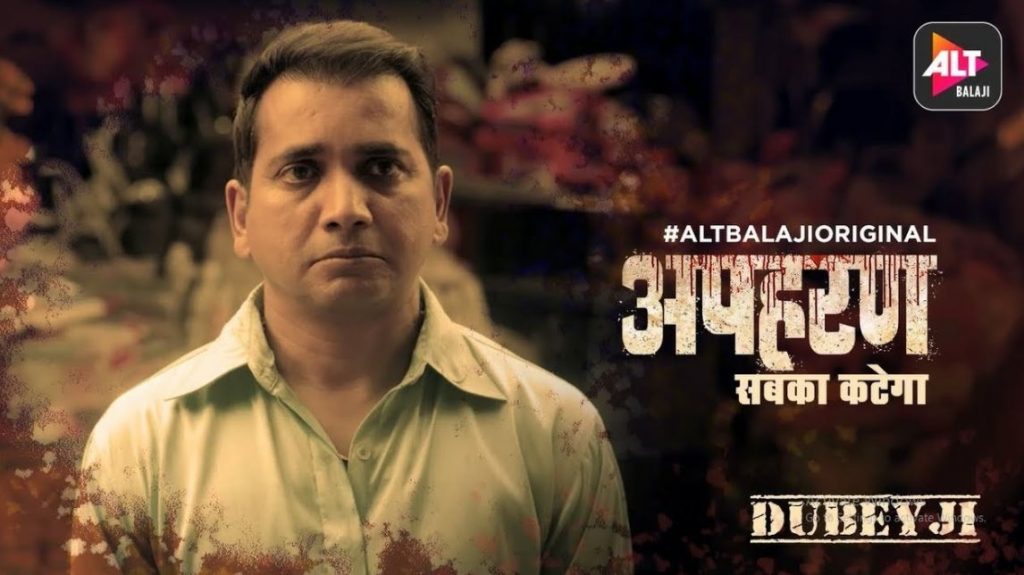 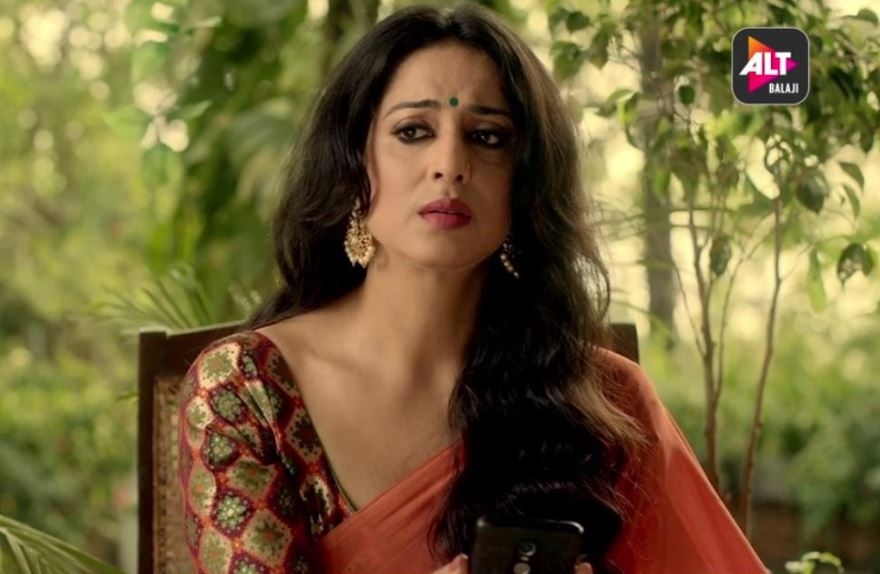 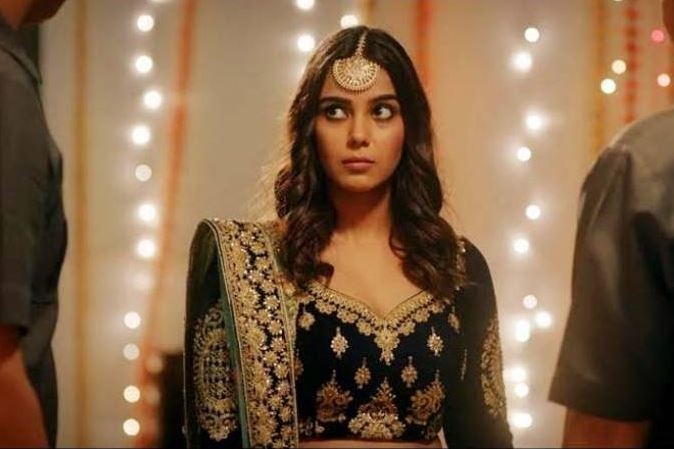 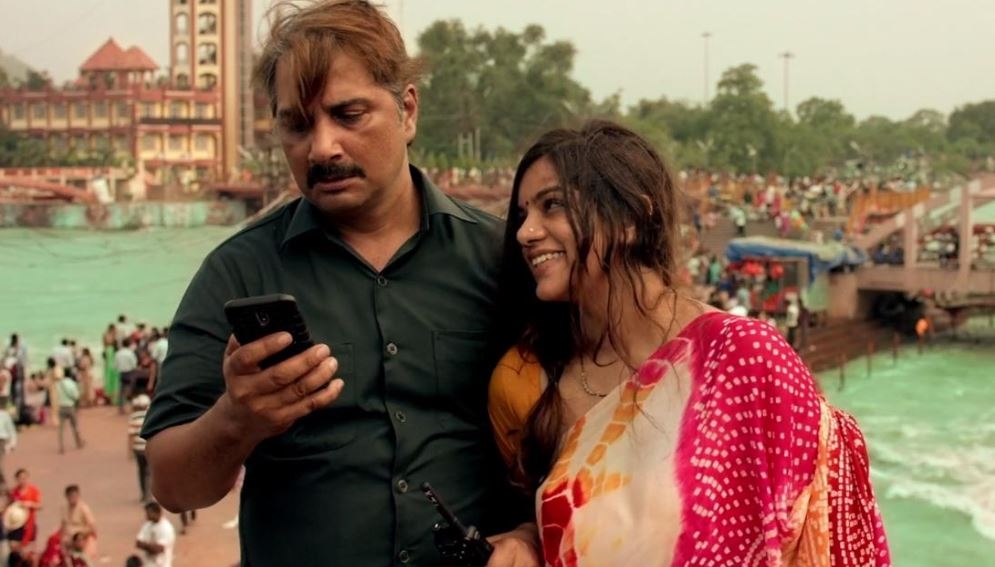 Apharan was released on 14th December 2018. As of now, the series has got only one season. There are only 12 episodes in the first season. Each of the episodes run for about 18 to 23 minutes. Although the run time of the episodes is short it will keep you hooked for the entire 20 minutes. If you haven’t watched the series yet, this is the time to do it.

Apharan is a Hindi web series by AltBalaji. The series is currently streaming on the AltBalaji platform. They have all the episodes available on their platform. Just log in to their website and start watching this stunning action series.

1. Where Can I Watch Apharan Web Series Online?

The show is power-packed with action and conspiracies. I girl asks the police inspector to kidnap for money, but gradually he gets in danger. As the series of events unfold in each episode, the series gets more and more enjoyable. If such stories appeal to you and if you want to watch the Apharan web series online, you can go to the AltBalaji app and watch all the whole series there.

The series is available to stream on AltBalaji. However, if you’re looking to download Apharan web series episodes, we walk you through the whole process in this article.

3. How Many Parts Does Apaharan Have?

Apharan currently has 1 season with 12 episodes, which are available on the AltBalaji OTT app. Seeing its success, it is also speculated that the Apharan season 2 will be released. So, by the time we hear any updates on its making, we suggest you watch season 1.

Must Check: Class Of 2020 Web Series Download or Watch Now!

Step 1) You need to first download the AltBalaji app in your device for the Apharan web series download. For that, you can go to the Play Store or App Store on your phone and install it.

Step 3) Once that is sorted, look for the search button.

Step 4) Tap on it. Next, search for the Apaharan web series download on the AltBalaji app.

Step 5) Once you get it, tap on it. You can now watch all the Apaharan episodes instantly.

Step 6) You can also download Apharan all episodes on your device by clicking on the download offline button on the episode.

We do not promote any piracy through this article. The purpose of this Apharan web series download or streaming informational article is just to warn the users. Piracy, under any circumstances, is illegal and watching movies through such pirated and illegal sites is always punishable. It requires a lot of hard work and a tremendous amount of money to develop a movie. Piracy and distribution of content without copyright is illegal.