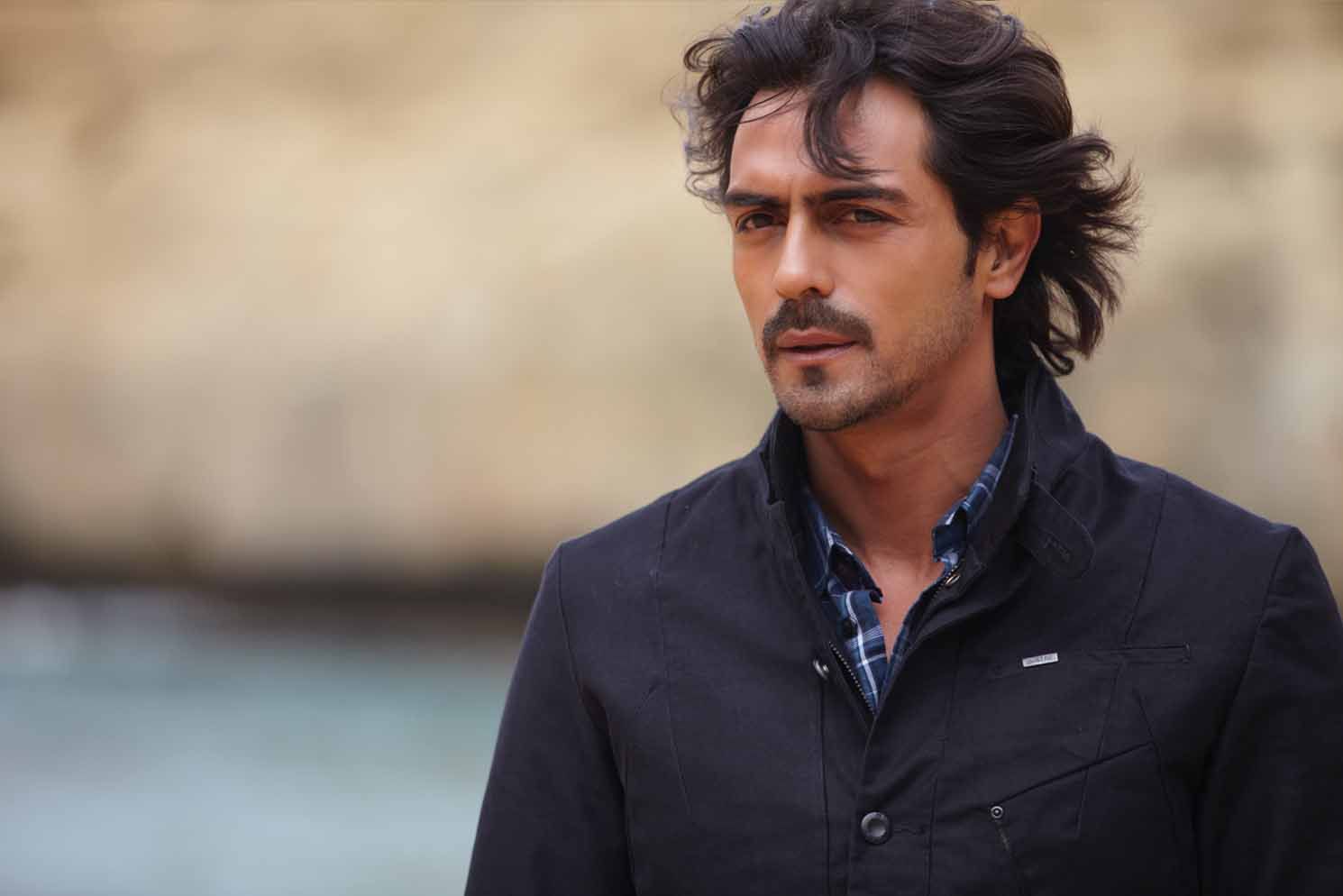 Arjun Rampal is a former Indian supermodel who went on to become an actor and director. He rose to prominence after making his acting debut in Rajiv Rai’s romantic drama Pyaar Ishq Aur Mohabbat in 2001. He then went on to appear in films like Don and Rock On!! after a string of flops. He earned the National Film Award for Best Supporting Actor for the latter.

With the film I See You, Arjun became a filmmaker and established his own production company, Chasing Ganesha Films. He’s also performed in stage shows such as Heartthrobs: Live in Concert, Temptations, and Temptations Reloaded all around the country. Temptations and Temptations Reloaded, directed by Bollywood superstar Shahrukh Khan, starred Kareena Kapoor Khan, Katrina Kaif, Rani Mukerji, Saif Ali Khan, and Preity Zinta, among others.

Arjun earned his Bachelor’s degree in Economics from Hindu College, Delhi University, after his graduation. He is also linked to former Bollywood actress Kim Sharma, with whom he co-starred in the film Yakeen.

Arjun was discovered at a party with his schoolmates by renowned Indian designer Rohit Bal, who suggested his friend Ritu Nanda cast him in an ad campaign that she was filming at the time.

Arjun abandoned his modeling job at the height of his career to pursue a career in the film industry to dispel the misconception that models are poor actors. He then went on to make his big-screen debut in Rajiv Rai’s Pyaar Ishq Aur Mohabbat, alongside Sunil Shetty, Aftab Shivdasani, and Keerti Reddy.

Arjun made his acting debut in Farhan Akhtar’s Don, which starred Shahrukh Khan in the lead role. The film was a worldwide success, and Arjun was praised for his portrayal of Jasjeet Ahuja, a guy who was duped by Don into stealing diamonds.

He then appeared in Farah Khan’s Om Shanti Om, a light-hearted salute to Bollywood, in a derogatory role for the first time in his career. Arjun got a lot of praise for his depiction of Mukesh Mehra, alias Mike.

Arjun then starred alongside Farhan Akhtar, Shahana Goswami, Prachi Desai, and Purab Kohli in the 2008 Hindi rock musical film Rock On! The film, directed by Abhishek Kapoor, received positive reviews from critics but performed poorly at the box office. “Seldom has a film integrated the music of life into the fabric of a film with such smooth expertise,” Bollywoodhungama’s Prakash K. Jha said of the film.

Every component character and episode falls into place with fluent virility in Rock On!!, a rare occurrence. Arjun made his English film debut in the same year with Rituparno Ghosh’s The Last Lear, which also starred Amitabh Bachchan, Preity Zinta, Shefali Shah, and Divya Dutta.

Arjun went on to star in films like Housefull, Raajneeti, Ra.One, and D-Day during the next few years. Kahaani 2 with Vidya Balan and the sequel to Rock On!!, Rock On!! 2, with Farhan Akhtar, Shraddha Kapoor, Prachi Desai, and Purab Kohli in lead roles, are among his 2016 films. Daddy (2017) and Paltan are two of his other film credits (2018).

In 1998, Arjun Rampal married Mehr Jesia, a former Miss India and Indian supermodel. Mahika Rampal and Myra Rampal, their two children, were born to them. Rampal and Jesia are no longer together. In May 2018, they declared their separation after 20 years of marriage. In November 2019, their divorce was formally finalized in a Bandra case.

Rampal is dating model Gabriella Demetriades at the moment. In April of this year, he made this official. On July 18, 2020, the couple welcomed their first child, Arik Rampal.

Mehr Jesia grew up in a Parsi household. Jesia was born on the 30th of November in the year 1968. Home Jesia, his father, was also a model, and Vera Jesia, his mother, was an air hostess. She also has an older sibling, Avan Jesia, who is an author and a writer. She grew up in the Dadar Parsi Colony in Mumbai. She attended J.B. Vachha High School for her education.

While being an undergraduate at Sophia College for Women in Mumbai, she is a college dropout. In the 1980s, she began her modeling career. Before she started modeling, Jesia was interested in athletics. She competed at the national level in badminton and snooker before becoming a model. She was also a competitive swimmer at the state level.

Demetriades is a South African native. Her mother was a talented painter. Her grandmother was the owner of a garment shop. She earned her bachelor’s degree from a university in Sunnyside, Gauteng, South Africa. Demetriades began modeling when she was 16 years old.

She moved to India to fulfill her modeling ambitions. She rose to prominence after winning the Miss India Premier pageant in 2009. She also appeared in advertisements for products such as Micromax Mobiles. In 2012, she was also the cover girl for FHM magazine’s cover girl. She has also appeared in films.

Gabriella appeared in the Telugu-Tamil film Oopiri and the Hindi film Sonali Cable. She also appeared in singer Aditya Narayan’s single Tu Hi Pyaar Hai’s music video. Aside from that, she has her clothesline, Deme Love. 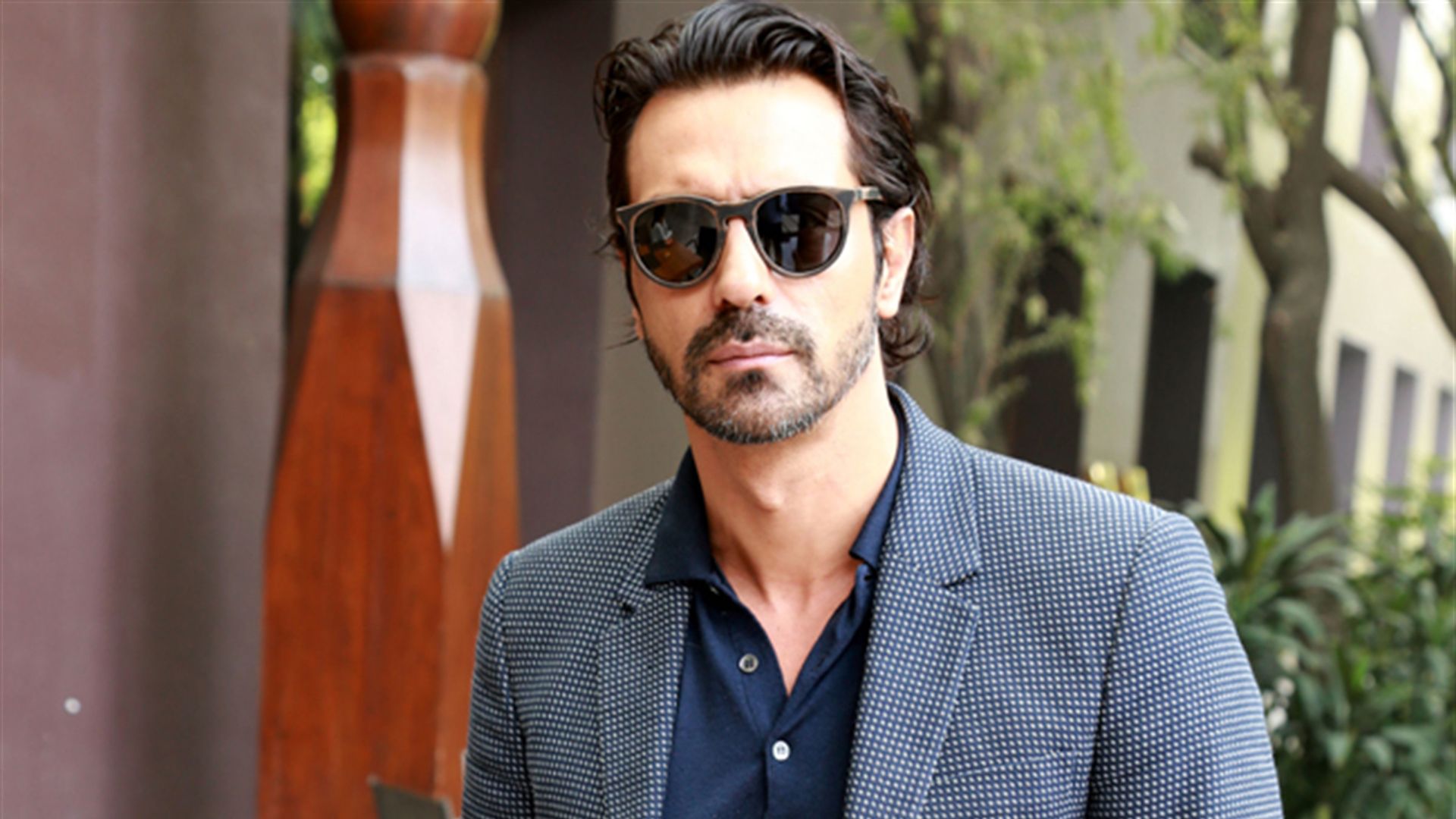 Arjun Rampal is an actor, producer, model, and television host from India, with a net worth of $18 million in 2021. Arjun Rampal was born in November 1972 in Jabalpur, Madhya Pradesh, India. Rampal has developed himself as one of Bollywood’s leading stars. 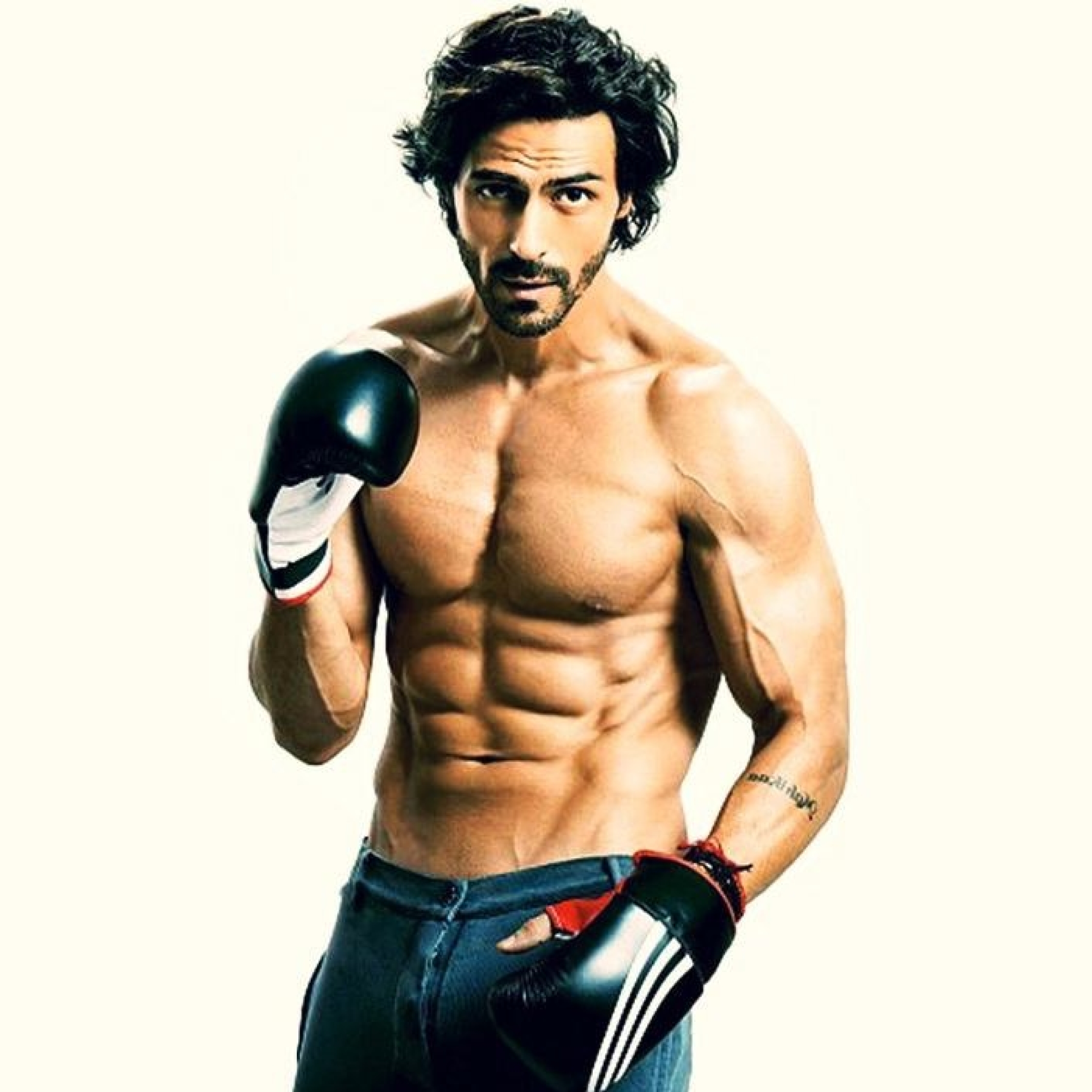