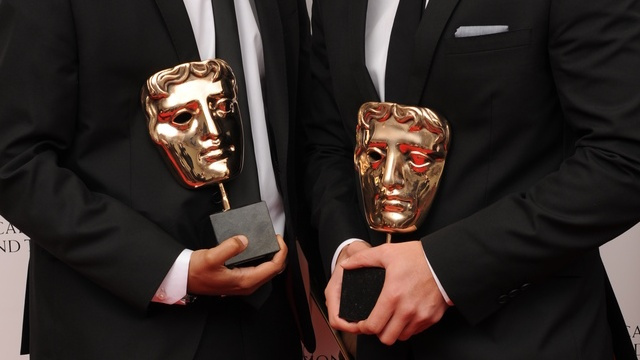 The Television Craft Awards and Television Awards, originally scheduled for April 26 and May 17 respectively, will be postponed until later in the year, according to a statement from BAFTA.

The announcement of the nominations, scheduled for March 26, will also be postponed until closer to the ceremony.

BAFTA said it is exploring options for new dates and that it hopes to be in a position to confirm them in the coming weeks.

“We are continually monitoring the situation to ensure we are prepared for the challenges we may face in the coming weeks and months. We are closely following the advice of the World Health Organisation, NHS and GOV UK/Public Health England, and the safety of our members, guests and staff remains our top priority,” said BAFTA in a statement.