Best 8 Anime On Funimation You Should Definitely Watch 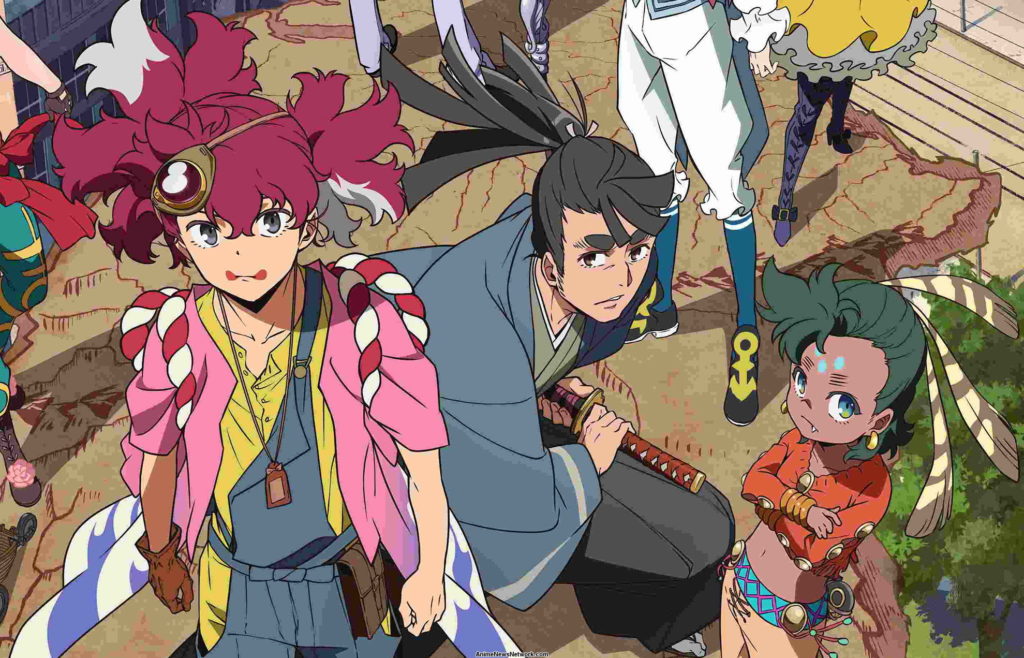 Funimation has established itself as the go-to source for all things anime in the United States and beyond. From Dragon Ball to One Piece and more, the licensor boasts some of the most popular works in the genre. As the year draws to a close, fans are flocking to Funimation to binge some of the best series of the year, and the site has already released their list of the top 2022 titles. 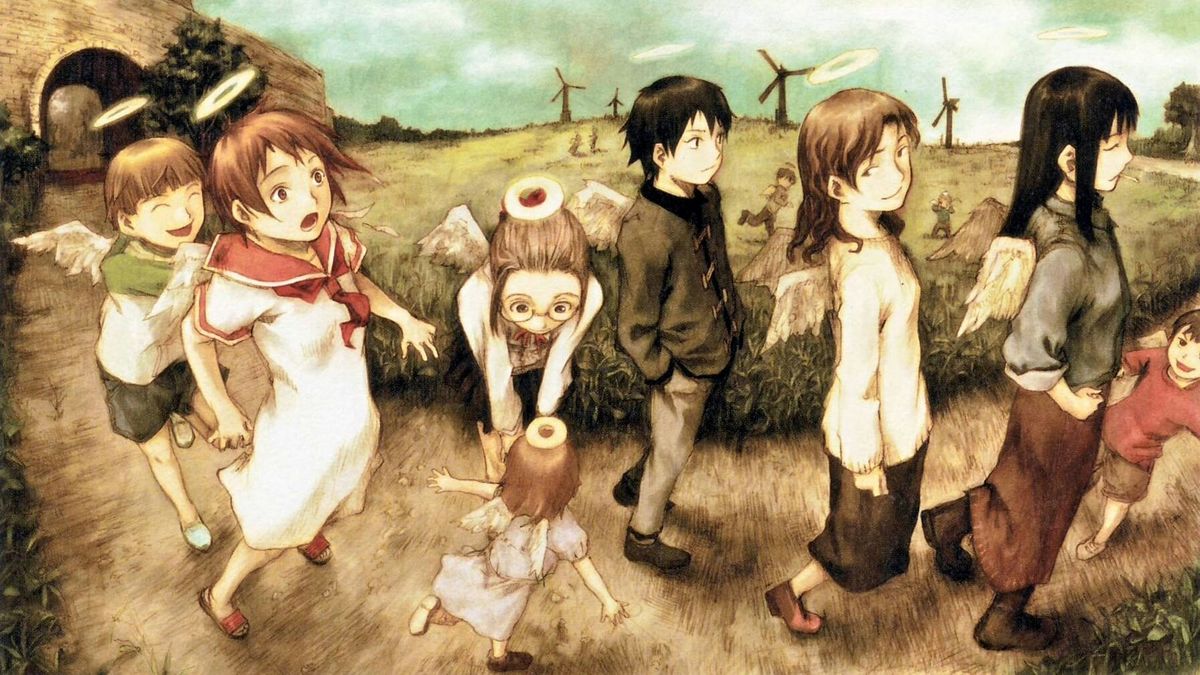 Haibane, a little girl, plummets from the sky. When she wakes up in a world she doesn't understand, she finds herself in a cocoon, and she was given the name Rakka for the dream of falling, from which she eventually emerges to find herself facing a small group of girls with gray wings, a halo, and angelic beings who live in harmony with humans in a forgotten city surrounded by high walls. Rakka will gradually become acquainted with his new surroundings. 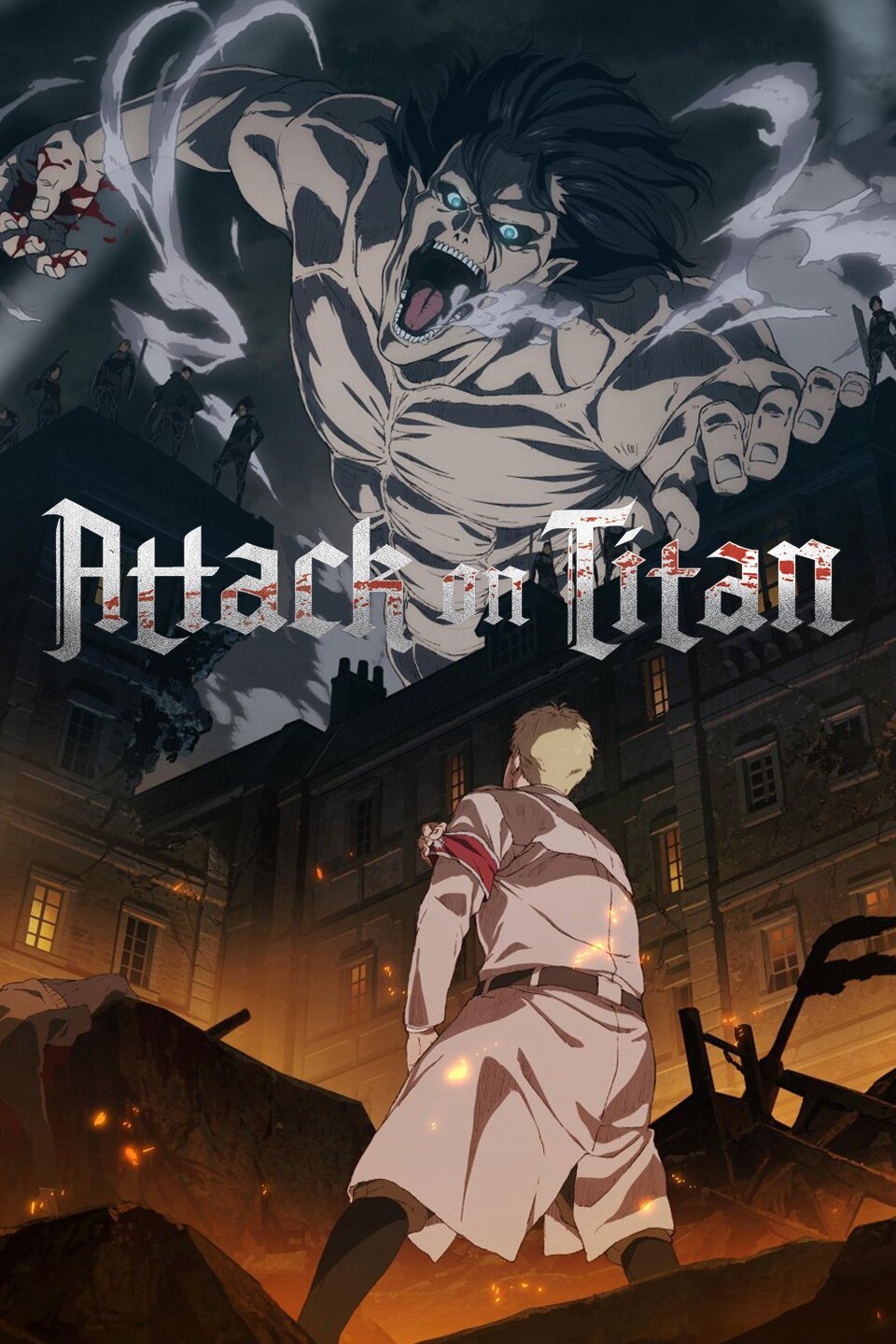 Best anime on funimation Attack On Titan over a big building

Attack on Titan originally aired in 2013 and will conclude in the first few months of 2022. Humanity is on the verge of extinction in the anime, and they are hiding behind a series of walls built to protect them from giant creatures that feed on flesh. Attack on Titan changes a lot over the course of its career, with each season having its own tone and tempo. 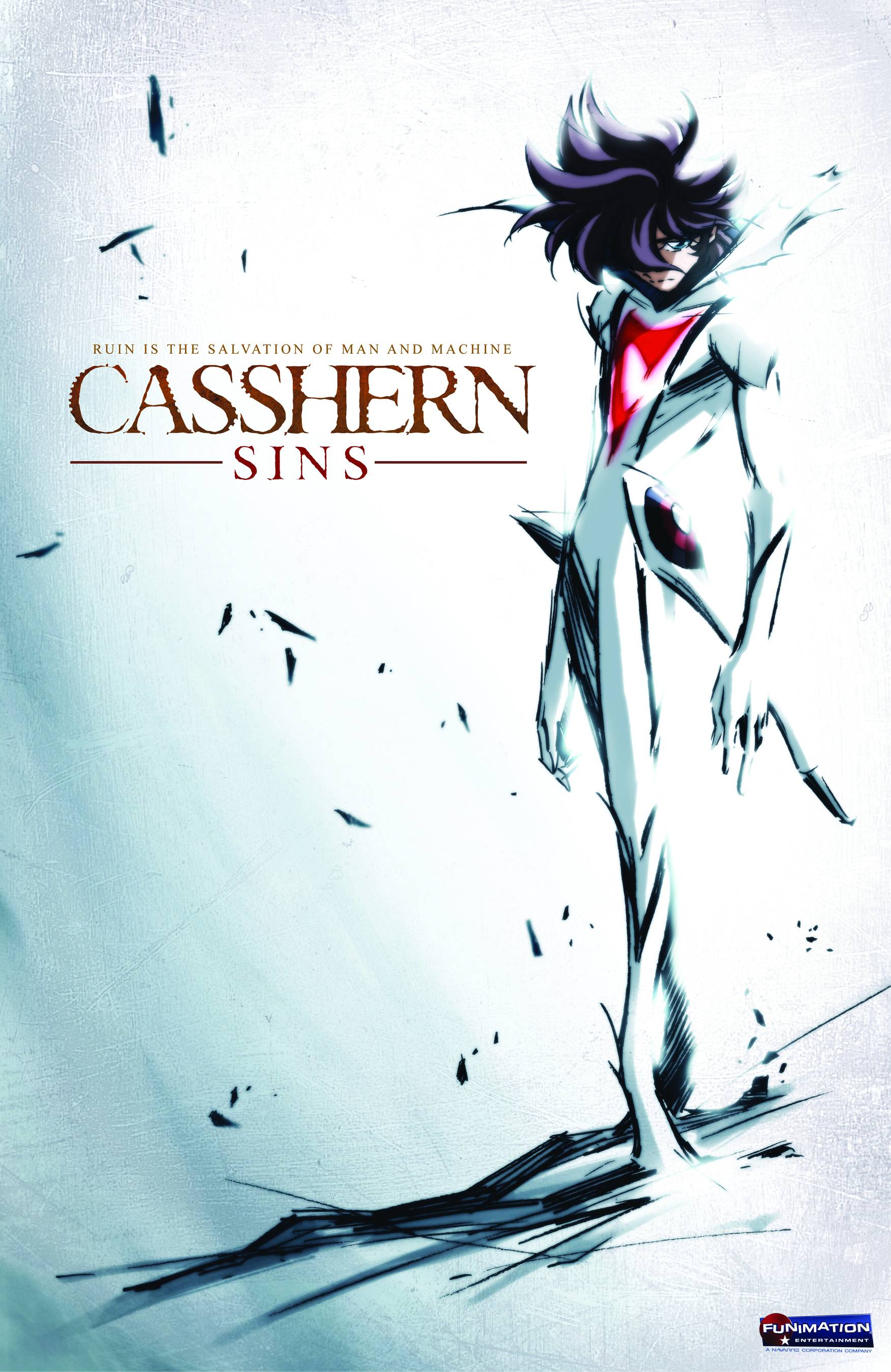 Earth has become a wasteland in the far future, and humanity as we know it has perished. Casshern Sins depicts a world in which humanity has been dominated by machines who have become self-aware. Braiking Boss, their leader, governed the planet with an iron fist. The people summoned a mystery girl named Luna one day in order to deliver mankind's salvation. Casshern, Dio, and Leda, three of Braiking Boss' most powerful cyborg soldiers, were dispatched to deal with Luna. Casshern, the most powerful warrior, tracked down and killed Luna. 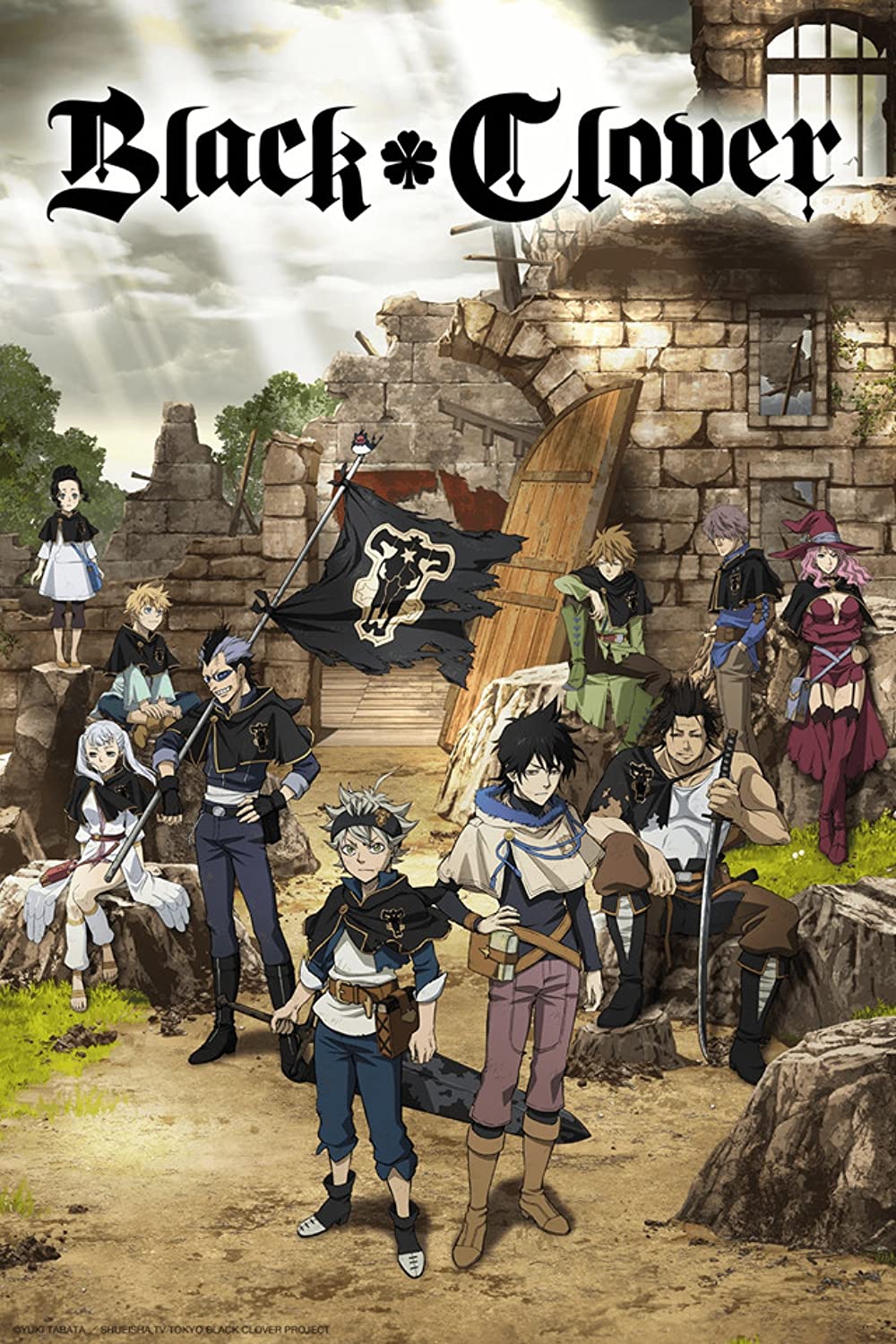 Black Clover has a negative reputation for starting off on a sour note, owing to excessive voice acting in the first few episodes. Black Clover is a fascinating watch filled with great action, interesting character arcs, and a number of ambitious arcs that build to a satisfying crescendo once Studio Pierrot's anime gets beyond its initial pains. 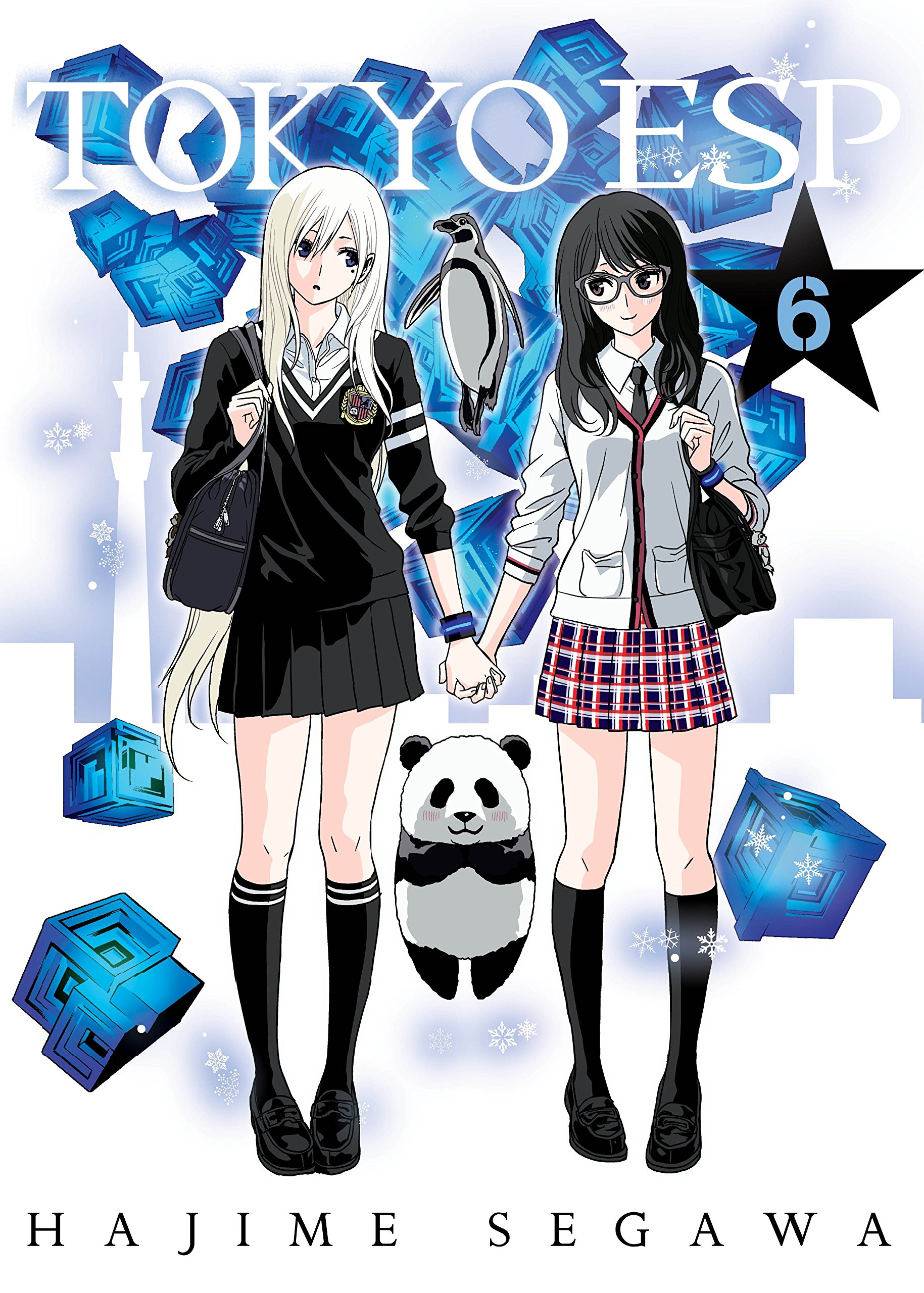 Rinka Urushiba is a reasonably regular high school girl, her father is a police officer, and she is the only member of her family. She was compelled to work part-time as a waitress due to a set of circumstances in order to assist her unemployed father. She witnesses a penguin and a school of light fish swimming across the sky one day. Kyoutarou Azuma is one of her classmates. 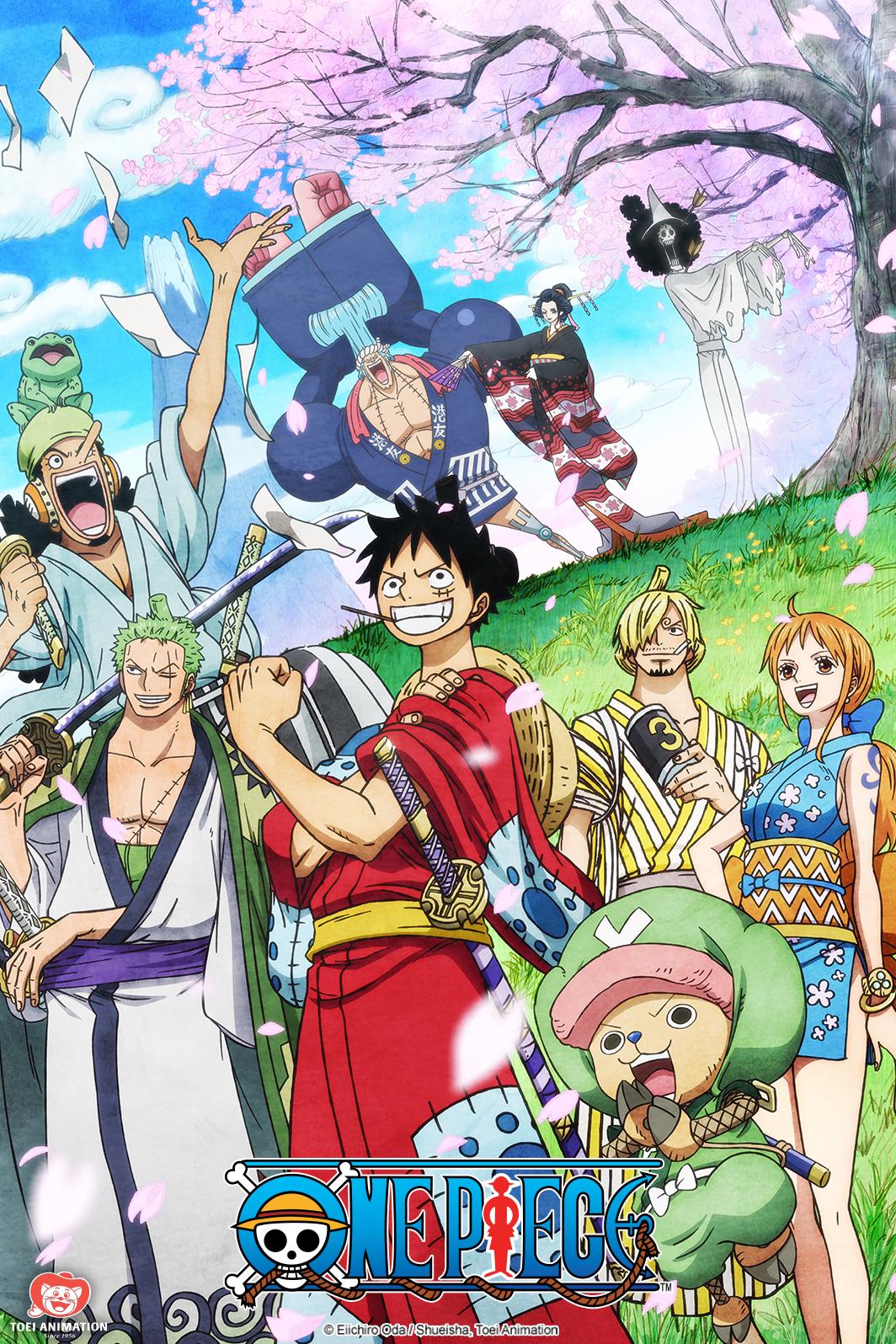 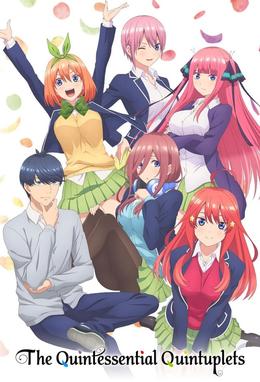 Shonen refers to a demographic rather than a genre, therefore it encompasses far more than just action dramas. Futaro Uesugi, a bright student from a poor household, takes on the duty of instructing five sisters who aren't exactly acing their way through school in The Quintessential Quintuplets. 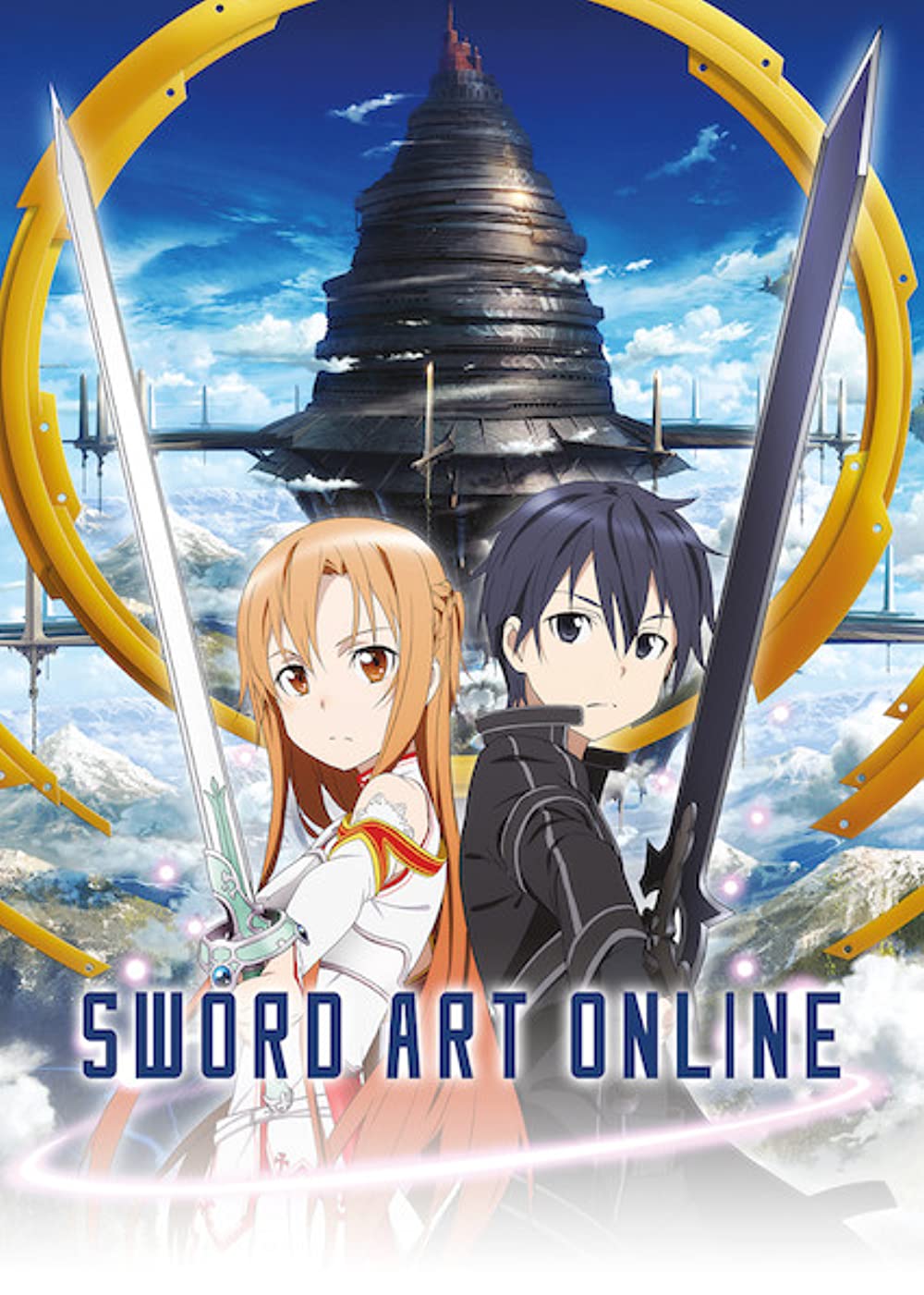 Here's a popular mainstream anime about a game in which the plot takes place. Sword Art Online, a virtual reality massively multiplayer online role-playing game, is released in 2022. one in which players can fully immerse themselves by wearing Nerve Gear, a helmet that stimulates the player's brain.

Can I Watch Naruto Shippuden On Funimation?

Nope. Because Naruto is a Viz Media property, it is not available on FUnimation's website. Visit Viz Media's website to watch Naruto in dubbed form.

Is Funimation Premium Worth?

Funimation's Premium subscription is $5.99 per month. Given that the service is the best for getting high-quality dubbed anime quickly, I think it's a terrific deal for folks who don't like reading subtitles. Funimation is a must-have streaming service for English-speaking anime aficionados.

Crunchyroll specializes in anime with subtitles. It's a little more pricey, but it has a bigger anime library. Funimation is less expensive and has less content, but it focuses on anime that is dubbed in English and subtitled. Subscribe to Crunchyroll if you want to watch anime in its original Japanese with English subtitles.

Over 600 series are available on Funimation, with virtually all of them dubbed. I'm not referring to sanitized Saturday Morning Cartoon parodies. You can, for example, watch Afro Samurai, which stars Sam Jackson in all his filthy magnificence. Attack on Titan, Yuri!!! on Ice, Bayonetta: Bloody Fate, Cowboy Bebop, Fruits Basket, Fullmetal Alchemist: Brotherhood, My Hero Academia, and all the Dragon Ball you could want are among the other popular shows.