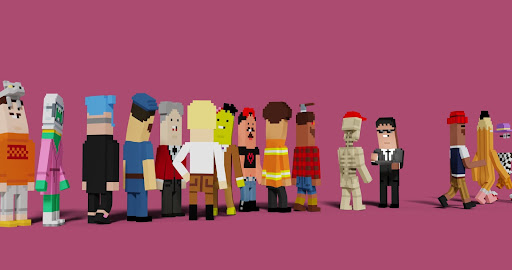 The integration of non-fungible tokens (NFTs) in the Web 3.0 space has revolutionized the gaming industry, no longer limited to digital art pieces or collectibles. As a result, P2E gaming has emerged as a prominent player in the NFT market, providing digital ownership of an asset and offering a revenue-generating opportunity for gamers.

NFT games are constantly evolving to meet the growing demand and trends in the market, with numerous projects in the Web 3.0 space aligning with these trends. So get ready to dive into the world of P2E gaming, earning rewards through NFTs while having fun.

Chainers.io is the ultimate playground for web 3.0 gamers who are looking to let their imaginations run wild and build their own unique gaming experiences. The Chainers Metaverse is a place where you can design, craft, and own anything you desire as NFTs. The creative possibilities are endless, from clothing and accessories to housing and surroundings. 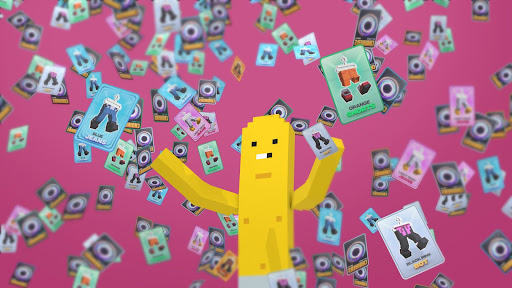 As part of Chainers world, you can farm resources, customize everything around you with editing tools, create community games, flex your assets and receive rewards for doing so, participate in horse betting, shooters, racing games, and much more. Furthermore, you will also be able to vote and influence the game's development in the future. A fun and engaging experience await you in the Chainers Metaverse, where you can play games, meet new friends, and explore the exclusive storyline.

Players can farm, mine, and build their own plots of land, use resources to breed and raise their Axies and participate in the game's economy to earn Ethereum. The game also allows players to control and run a portion of the game by earning and using AXS tokens. With a vibrant community, engaging gameplay, and the ability to earn cryptocurrency, Axie Infinity is one of the best games for earning. 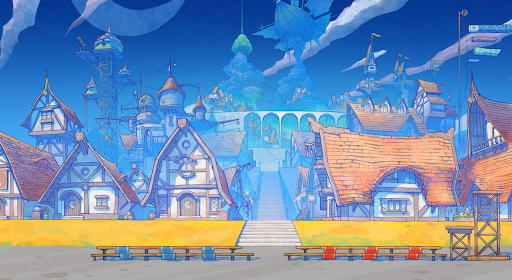 Created by Chris Clay, a game director with experience with games like Magic: The Gathering Arena, Gods Unchained is a free-to-play tactical card game with two expansions - Trial of the Gods and Divine Order. In this game, players can collect, trade, and play with unique, non-fungible tokens (NFTs) cards representing different gods and creatures. These cards can be bought, sold, and traded on the open market.

Players are given a free Welcome Set of cards to help them understand the game and how each god works. As players progress, they can collect rare cards, build their decks, and sell them to other players. With a strong sense of player collaboration and support, the game creates a positive and engaging environment for players.

With The Sandbox, players can build, own, and monetize their gaming experiences using $SAND - the game's utility token. Games can be designed, worlds can be created, and adventures can be put together in the social center. Then, they can be sold for a profit. Consider making a mini-game that you can charge for. 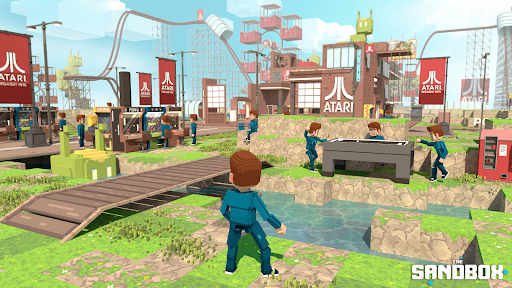 RobotEra is a new play-to-earn crypto game that aims to improve on key aspects of The Sandbox. The game's native token, TARO, is currently in its first presale stage, available for $0.02, and has already raised over $200,000. In the game, players take on the form of robots that belong to seven different camps with unique traits. They work together to protect the planet Taro, which has suffered a cataclysmic event, by using in-game tools to rebuild the land and add infrastructure.

The custom-built tools mean that no coding knowledge is required, and the scripting language allows for a wide range of capabilities, such as dynamic 3D scenes, sound, physics, user interaction, payments, and more. In addition, the game's play-to-earn function allows players to earn rewards by mining minerals, collecting raw materials, building factories, and renting out prime real estate for advertising.

In conclusion, the play-to-earn gaming model is becoming increasingly popular in the crypto world, and the industry is expected to continue growing in 2023. Among the many available games, Chainers.io stands out as one of the best options for players looking to earn rewards while having fun. The game offers unique features such as the ability to craft in-game assets, build and customize their own experiences, and participate in community-driven development. So whether you're a fan of NFTs or just enjoy the thrill of earning rewards through gameplay, these games are definitely worth checking out in 2023.