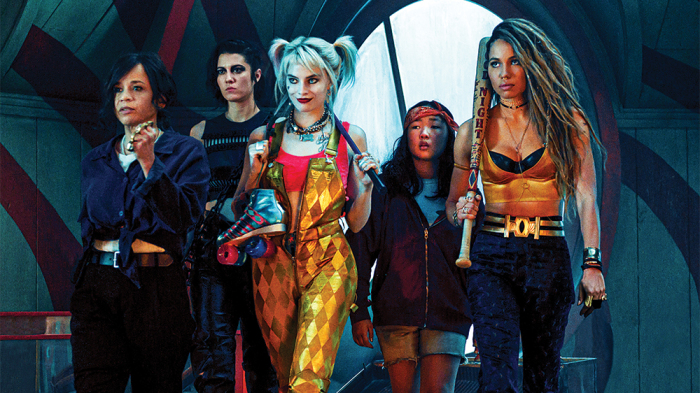 In this week’s edition of this Variety Film Commercial Tracker, driven by the always-on TV advertisement measurement and attribution firm iSpot.tv, Warner Bros. claims the top spot in spending with “Birds of Prey.”

Ads placed for the superhero film had an estimated media value of $6.94 million through Sunday for 431 national ad airings on 23 networks. (Spend figures are based on estimates generated from Jan. 13-19. Estimates may be updated after the chart is posted as new information becomes available.) Warner Bros. prioritized spend across networks including Fox, CBS and ESPN, and during programming such as NFL Football, College Football and This Is Us.

Just behind “Birds of Prey” in second place: Disney Pixar’s “Onward,” which saw 221 national ad airings across eight networks, with an estimated media value of $5.95 million.

TV ad placements for Twentieth Century Fox’s “The Call of the Wild” (EMV: $5.8 million), Universal Pictures’ “Dolittle” ($5.72 million) and Columbia Pictures’ “Bad Boys for Life” ($5.22 million) round out the chart.

Notably, “Onward” has the best iSpot Attention Index (149) in the ranking, getting 49% fewer interruptions than the average movie ad (interruptions include changing the channel, pulling up the guide, fast-forwarding or turning off the TV).

Most Spend On: FOX, CBS