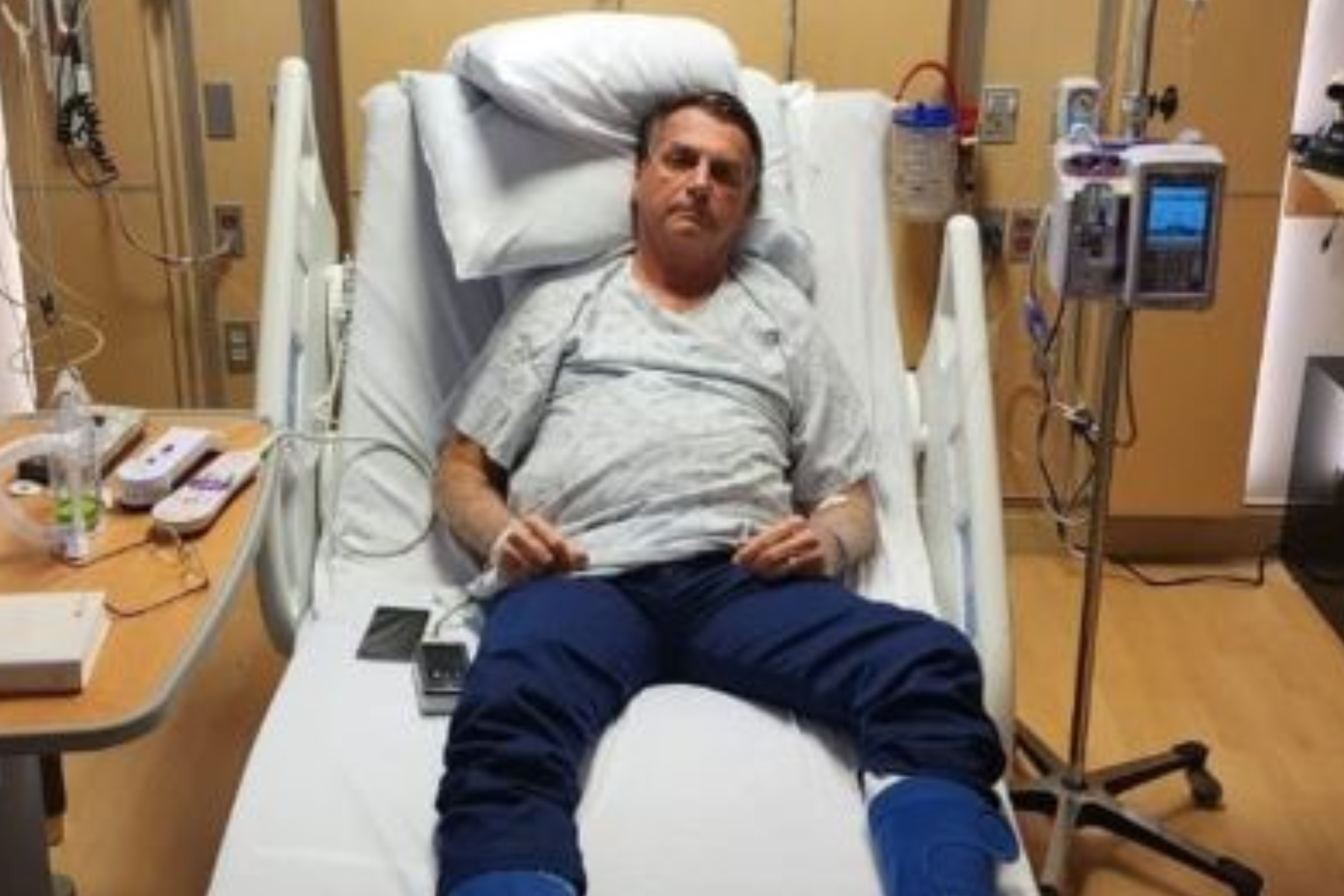 On Monday, former Brazilian President Jair Bolsonaro tweeted a photo from Florida hospital. The message came as many politicians in the United States called for his expulsion from the country in the wake of attacks by his followers on Brazil's seats of government.

According to Bolsonaro, he was admitted to the hospital for challenges related to an old knife wound and was participating in therapy while he was there.

Earlier, his wife, Michelle Bolsonaro, announced in an Instagram post that he had been rushed to the hospital for abdominal "discomfort" connected to injuries he had sustained in a knife attack during a political event in 2018. In 2018, Mr. Bolsonaro was attacked with a knife while he was attending a political event.

Bolsonaro was taken to the hospital for treatment after hundreds of Bolsonaro's supporters invaded the capital city of Brasilia on Sunday, causing widespread damage to government buildings and eliciting significant condemnation from the international community. Bolsonaro's supporters caused widespread damage to government buildings on Sunday.

Flavio Dino, the Minister of Justice of Brazil, stated on Monday that as of that day, over 1,500 persons had been arrested.

The former leader condemned the attack in a tweet on Sunday, but experts argue that his constant and baseless charges of election fraud in the run-up to the election in October served to incite resentment among his fans.

This anger manifested itself in the form of protests against the government. They had been camping out in the capital for several months before Sunday's incident, and as a result, security outside the congressional building had been beefed up as a result of their presence.

According to CNN Brasil, Bolsonaro left Brazil for the United States on December 30. This was just two days before his successor, President Luiz Inácio "Lula" da Silva, was inaugurated. Between the 1st and the 30th of January, he was permitted to take five public personnel with him to Miami.

On Sunday, Dino stated that at that point there were no legal grounds to examine the former head of state in connection with the riots. He made this statement in reference to the events of the previous week. 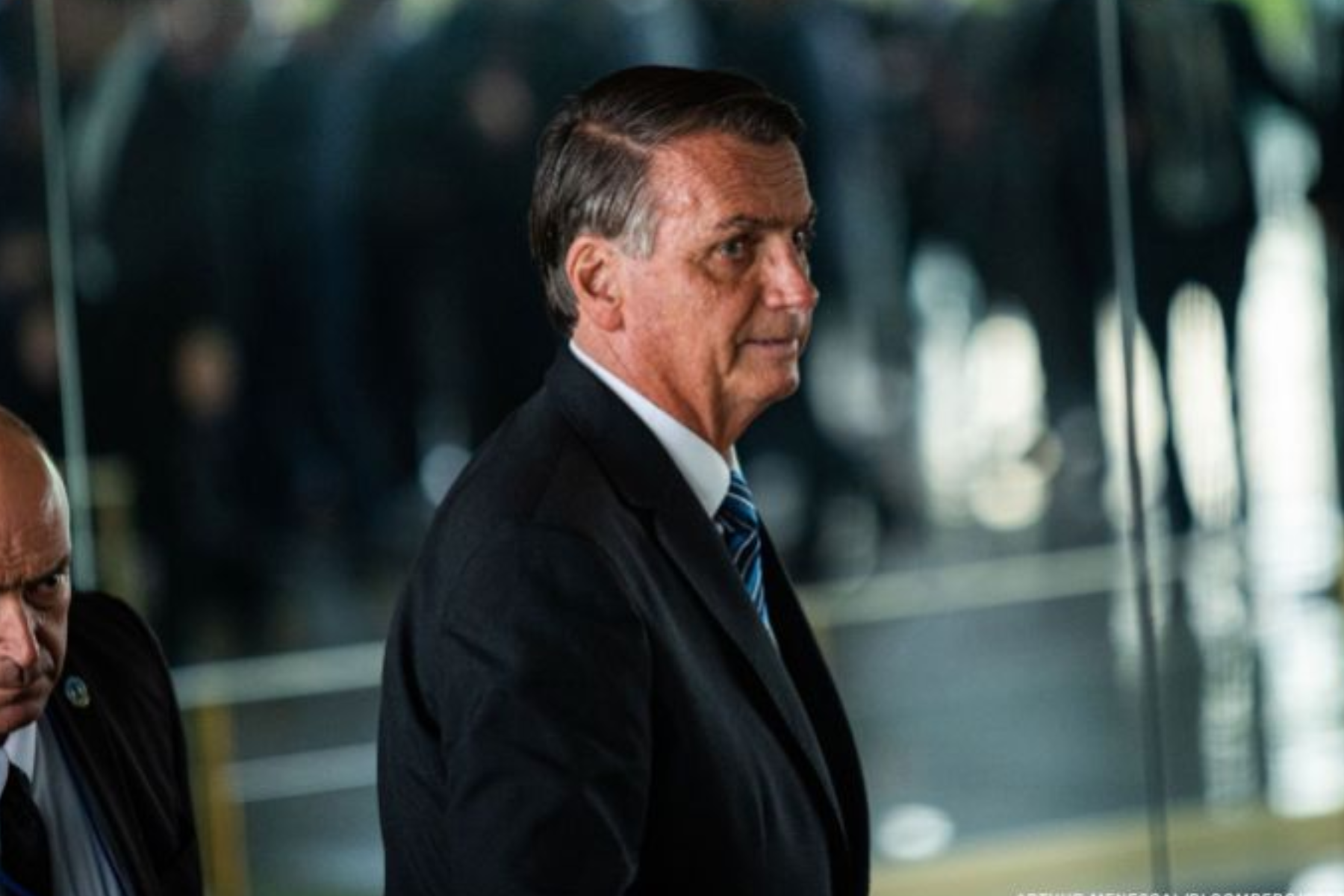 Jair Bolsonaro before his hospitalization

Ned Price, a spokesperson for the United States Department of State, stated on Monday that the United States government "has not yet received any requests for information or for action" in regard to the assaults that took place on Sunday.

Price did not confirm that Bolsonaro had entered the United States on an A1 visa, but she did say that if the holder of such a visa "is no longer engaged in official business on behalf of their government, it is incumbent on that visa holder to depart the US or to request a change to another immigration status within 30 days."

It is not known how long Bolsonaro intends to remain in the United States, nor is it known whether or not he has been discharged from the hospital where he was treated.

Because of the stab wound, the former leader has been required to spend a considerable amount of time in the medical facility throughout the course of the past few years.

Following his attack, Mr. Bolsonaro required surgery in January 2019 to have a colostomy bag that had been implanted as a result of his injury removed. The procedure was successful.

In July 2021, he was once again brought to the hospital after suffering from abdominal pain and persistent hiccups for more than a week. These symptoms led to his readmission to the facility.