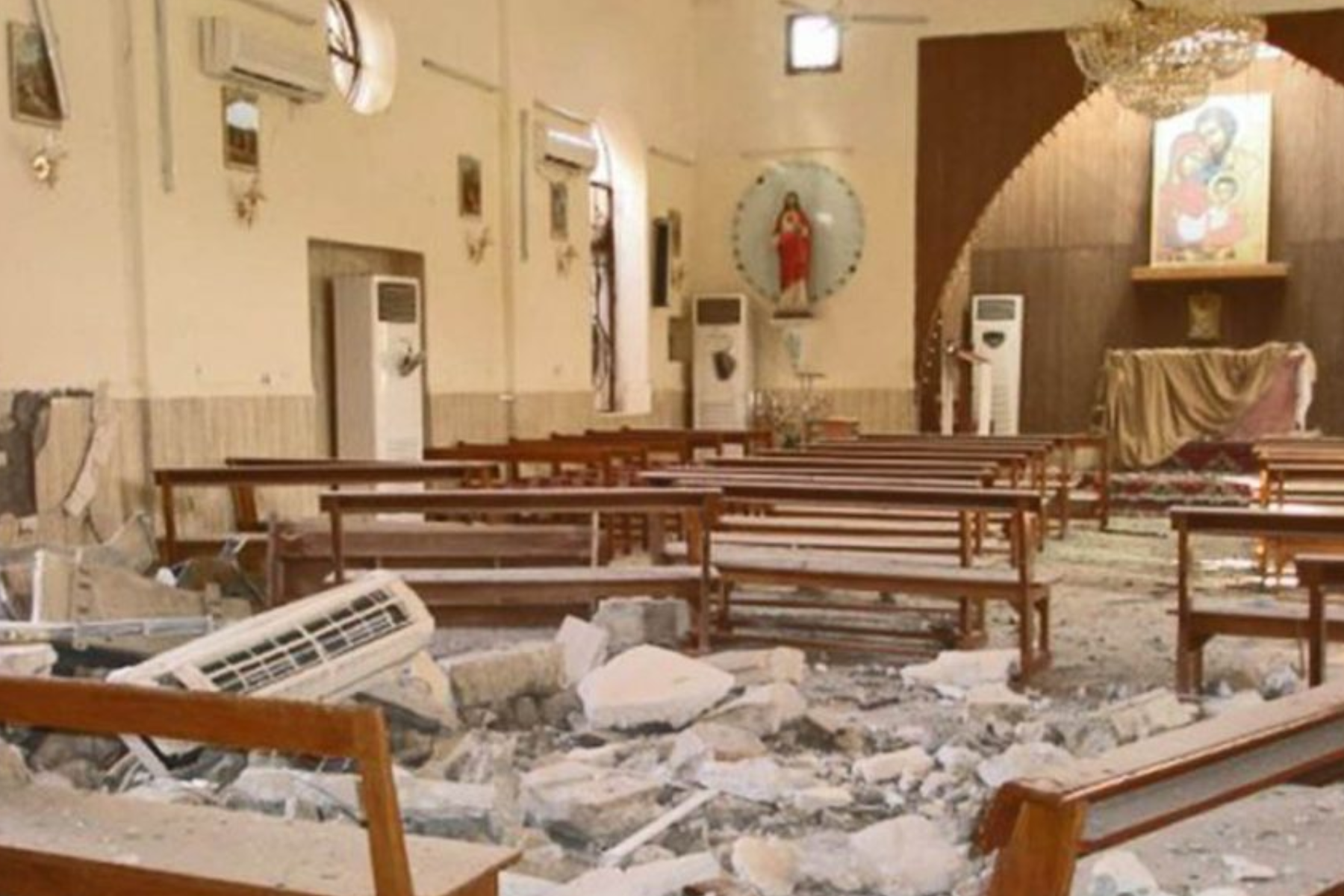 The government of the Democratic Republic of the Congo (DRC) stated that a bomb detonates during DRC church service on Sunday resulting in the deaths of worshipers. The device was set off by a group that has ties to the Islamic State.

According to the government and the United Nations, a bomb that went off during a church service on Sunday in the eastern part of the Democratic Republic of the Congo (DRC) resulted in the deaths of at least 12 persons and the wounding of at least 50 others.

The DRC's Communications Ministry stated on Sunday that the attack was "visibly perpetrated" by members of the rebel group Allied Democratic Forces (ADF), which has ties with ISIS.

The attack took place "against citizens in full worship in the parish of the 8th Community of Pentecostal Churches of Congo" in the city of Kasindi in North Kivu, the ministry said, adding that "the government strongly condemns the bomb attack."

Its comments were echoed by Congolese military spokesman Antony Mualushayi, who said:

It is clear that this is a terrorist act perpetrated by the ADF terrorists who have suffered casualties on several battlefields by the armed forces of the Democratic Republic of Congo.

Through its propaganda news channel Amaaq, ISIS issued a statement in which it claimed responsibility for the attack. The statement claims that members of the terrorist organization ISIS were responsible for putting an improvised explosive device (IED) inside the church.

CNN lacks the resources to conduct its own investigation on those assertions.

In a statement released on Sunday, the United Nations Mine Action Service (UNMAS) was reported to be "supporting the Congolese authorities in conducting the investigation into the circumstances of the incident" according to a statement released by UN Spokesman Stéphane Dujarric.

In the statement, Dujarric was quoted as saying:

The Secretary-General reiterates that the United Nations, through his Special Representative in the Democratic Republic of the Congo, will continue to support the Congolese Government and people in their efforts to bring peace and stability in the east of the country.

MONUSCO, which is a United Nations peacekeeping force currently stationed in the country, has also condemned "the cowardly and despicable attack" that took place on Sunday and has extended its condolences "to the families of the victims, to the Congolese people and to the government" of the Democratic Republic of the Congo (DRC). 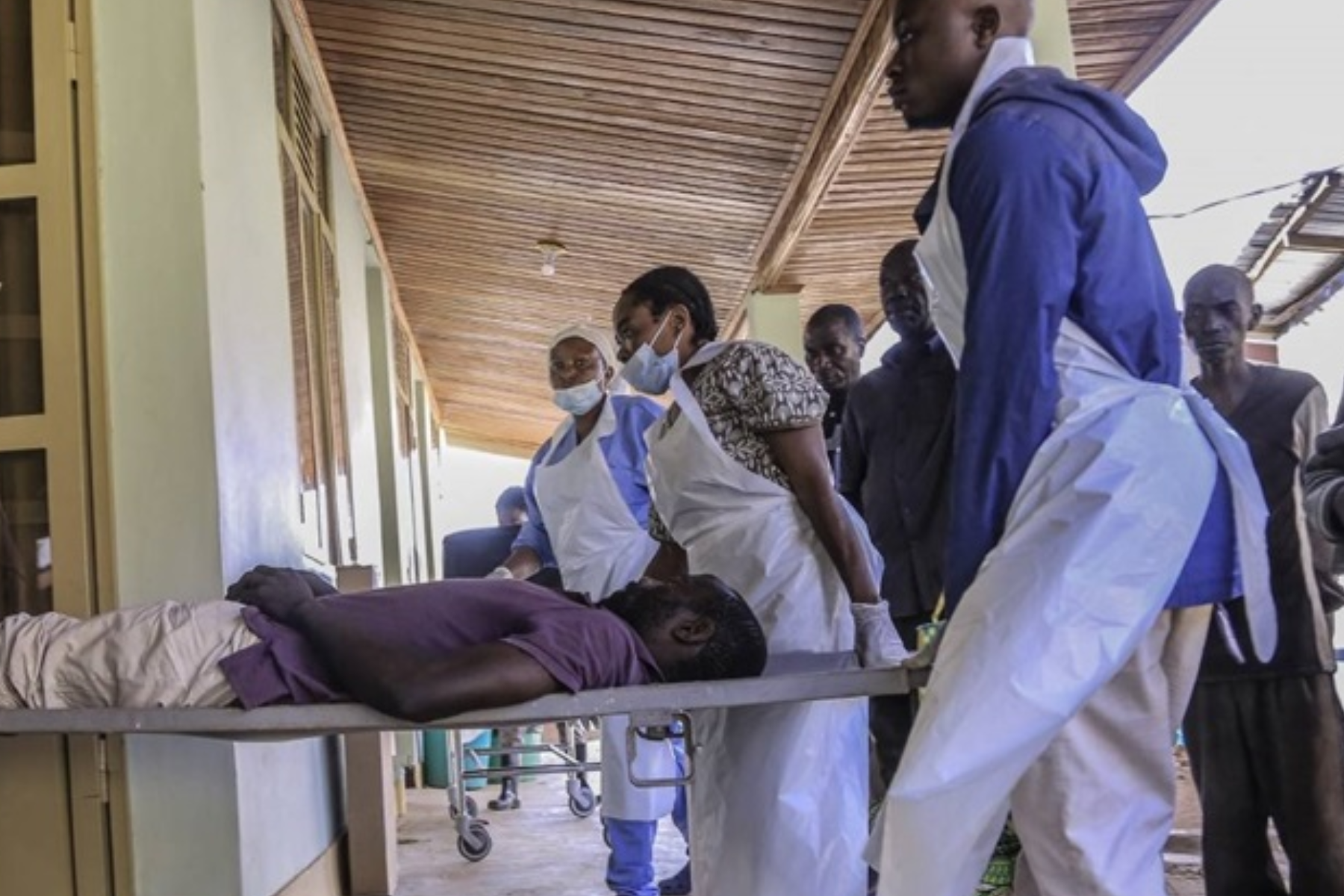 In spite of the government's and international forces' best efforts, violent outbreaks have continued unabated in the region of North Kivu in the Democratic Republic of the Congo (DRC).

The United States government designated the ADF as a "foreign terrorist organization" in the year 2021 due to its connections to the Islamic State. The provinces of North Kivu and Ituri, which are located nearby, are where the militia is most active.

The same year, a coordinated military campaign between the Congo and Uganda began targeting the ADF within the borders of the DRC.

The attacks, however, have not stopped.

In spite of the joint military operation between Congo and Uganda, the African Democratic Force (ADF) "continued its geographic expansion," according to a report written by independent experts for the United Nations Security Council and published in December. This expansion has resulted in the deaths of at least 370 civilians since April 2022.

It also issued a warning that the ADF was modifying its strategy, opting instead for bomb assaults in metropolitan areas that were "more apparent and more lethal," according to the assessment.

According to impartial UN specialists, for instance, a woman wore a suicide vest and detonated it in a pub in the city of North Kivu, which is Goma. This occurred in April of last year. During the incident, a total of six persons were killed, and another 16 were injured.

In 2021, in an effort to put an end to the bloodshed, President Felix Tshisekedi of the Democratic Republic of the Congo declared North Kivu and Ituri to be in a so-called state of siege, and he replaced civilian administration with military personnel.

In addition, the approach has not been successful in preventing attacks against people.

Both the government of the Democratic Republic of the Congo and the United Nations peacekeeping operation in the country of over 90 million people have denounced the attack that took place on Sunday.