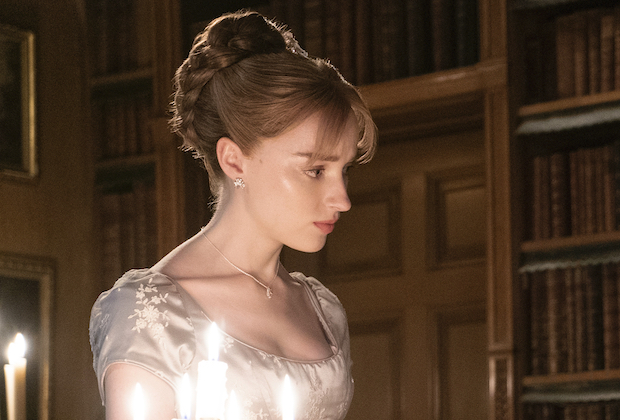 Bridgerton is a Shonda Rhimes-produced American streaming television historical drama series developed by Chris Van Dusen. It is based on Julia Quinn's books, which are set during the season, when debutantes are presented at court, amid the competitive world of Regency-era London's tonne. This is Shonda Rhimes' first written Netflix series.

Bridgerton premiered on Netflix on December 25, 2020. The eight-episode first season received favorable reviews. It was the most-watched series on Netflix at the time of its release, with 82 million households watching, and it is still the second most-watched series by total watch time on the platform. On Netflix, the series ranked first in 76 countries. The series got revived for a second season in January 2021. Van Dusen, the series' creator, announced on Twitter in April 2021 that the show has been renewed for a third and fourth season. Watch the trailer for Bridgerton 2 above.

Will There Be A Bridgertons Season 2?

There is good news for the Bridgerton fans that Netflix has confirmed the news of releasing Bridgertons Season 2 on Wednesday, January 21. Van Dusen, the creator of the series Bridgerton, announced on Twitter that the show has been renewed for a third and fourth season.

Filming has come to an end. The production began in the spring of 2021 in London and finished on November 20, 2021. The creator of the series also posted on his Twitter account regarding the wrap of the season 2 shooting. “That’s a wrap on Season Two! So proud of this cast and crew who brought their A-game to work each and every day in this very challenging year,” creator Chris Van Dusen tweeted.

How Many Seasons Of ‘Bridgerton’ Will There Be In Total?

There will be eight series to match with the eight novels, each of which depicts a different sibling's love exploits, if God and Shonda Rhimes would let it. Anthony, Benedict, Colin, Daphne, Eloise, Francesca, Gregory, and Hyacinth are the siblings listed in order of birth.

Who Will Play Anthony Bridgerton Love Interest In Bridgertons Season 2? 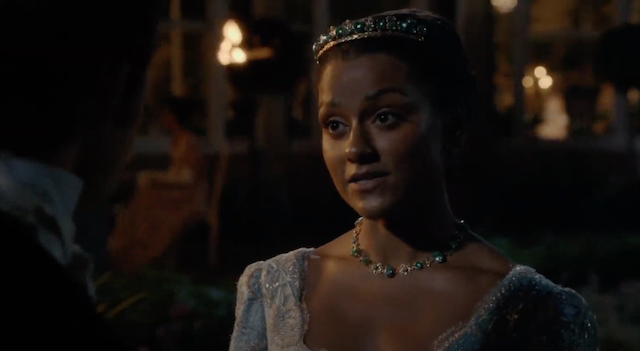 Netflix announced last year that Simone Ashley has joined the cast of Bridgerton as Kate Sharma, Anthony's love interest, in season 2. The Netflix promotion states, "Get ready to fall in love with Simone Ashley. Kate is a brilliant, assertive young lady who takes no prisoners, even Anthony Bridgerton." The streaming service's announcement tweet adds. Additionally, we know that Charithra Chandran will portray Edwina Sharma and Rupert Young will portray Jack, a new character not previously introduced in the books.

Will Daphne And Simon's Love Story Continue In Bridgetons Season 2?

Unfortunately, the answer is no. Despite the fact that they had a happy ending at the end of season one, Regé-Jean Page revealed in April 2021 that he would not be reprising his role as Simon Bassett. However, Phoebe Dynevor will reprise her role as Daphne for at least one more season.

What New Characters Should We Expect For Bridgetons Season Two?

The Hollywood Reporter reported on April 5 that four additional roles had been cast, in addition to Simone Ashley as Kate Sharma. Edwina Sharma, Kate's younger sister, will be played by Charithra Chandran, a debutante yearning for true love. Lady Mary Sharma, Kate and Edwina's mother, will be played by Shelley Conn. Calam Lynch will portray Theo Sharpe, an industrious printer's assistant, and Rupert Young will play Jack, a new character who isn't in the novels but has ties to one of Bridgerton's most prominent families.

How Can I Watch Bridgerton Season 2 Episodes?

The whole first season of Bridgerton is only accessible on Netflix. Netflix subscriptions begin at $8.99 a month and are available on a variety of devices, including smart TVs, game consoles, set-top boxes, Blu-ray players, smartphones, tablets, PCs, and laptops.