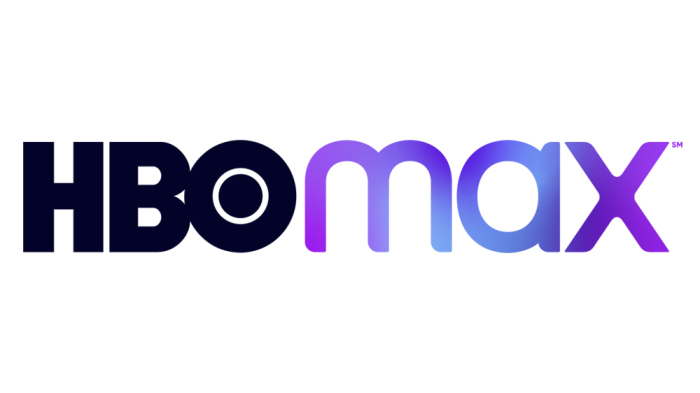 The project details a dark mentorship that forms between two women from different generations — a Las Vegas diva and an entitled, outcast 25-year-old. Universal Television, where both Statsky and Schur are under overall deals, will produce.

Other pilots currently under consideration at HBO Max include the drama “DMZ,” based on the comic book series of the same name. It was recently announced that Rosario Dawson will star in the pilot, with Ava DuVernay attached to direct. The streamer also has the comedy pilot “Gumshoe” and the high school show pilots “Generation” and “Vegas High” in the works. Among the more high-profile scripted shows already ordered to series at HBO are an animated “Gremlins” series, “Dune: The Sisterhood,” and “Love Life” starring Anna Kendrick.

HBO Max is set to launch in May. The service will cost subscribers $14.99 per month. Existing subscribers of HBO Now (who have signed up directly) will get access to HBO Max for no additional charge.