Bryan Cranston - A Versatile And Prolific Actor, Producer, And Writer 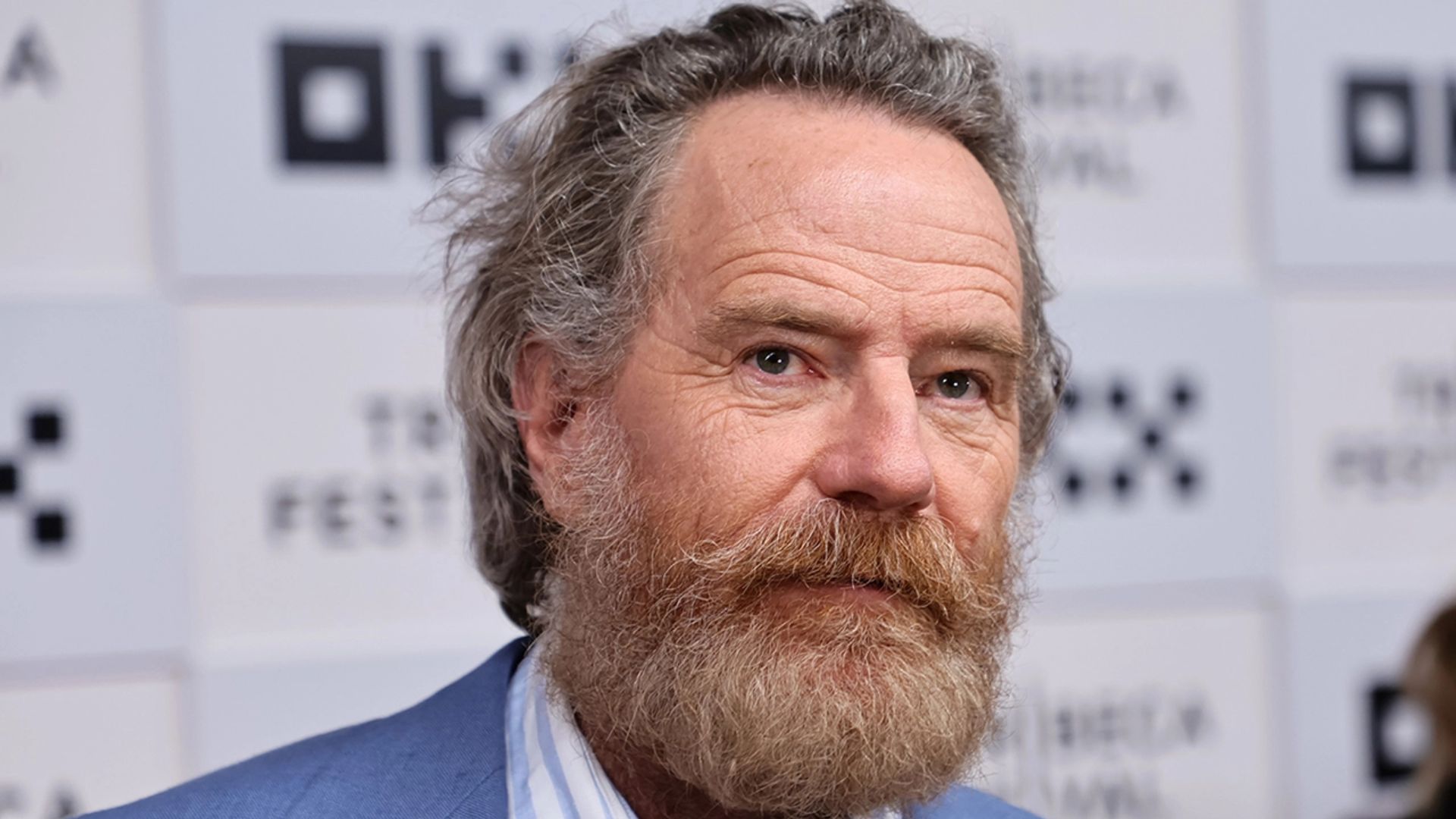 He belongs to the American nationality and practices Christianity. Along with his two siblings, Kyle, an elder brother, and Amy, a younger sister, he grew up in Canoga Park, California. Before deciding to pursue acting, Cranston's father had a number of other professions in addition to boxing.

However, he did not get enough jobs to support his family adequately, and when Cranston was 11 years old, he ultimately left his wife and kids. As a consequence, he was raised in part by his maternal grandparents in Yucaipa, California, on their chicken farm.

Cranston and his brother Kyle found their father after more than ten years and reconciled with him. Since then, they remained in contact up until the passing of Cranston's father in 2014. The Hollywood native subsequently earned an associate's degree in police science from Los Angeles Valley College.

After taking an elective while in college, Cranston was motivated to pursue an acting profession. The young college graduate did not pursue acting until years later, in part because his parents indicated their reservations about his chosen career path, even though he finally began performing in local and regional theaters. Instead, he alternated between a variety of professions, including those of a security guard, a truck loader, and a camera operator. 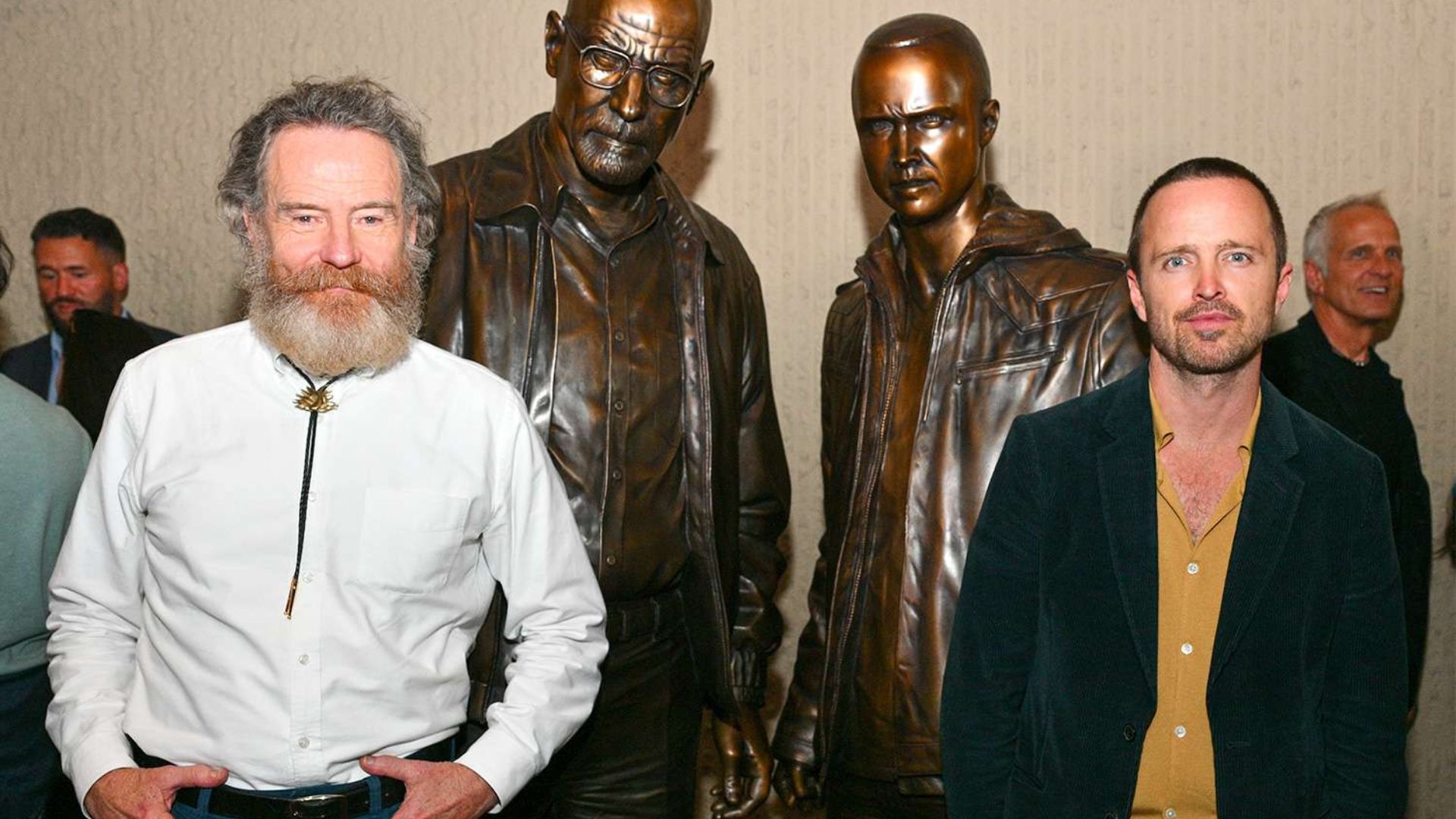 Bryan Cranston Posing In Front Statues of him and fellow actor

Bryan Cranston didn't pursue acting seriously until after graduating from Los Angeles Valley College in 1976. He worked as a Universal Life Church preacher, a waiter, a security guard, and even as a camera operator for a video dating service before his acting career really took off in the 1980s.

He had a regular part in the ABC soap opera Loving from 1983 to 1985, which was one of his earliest appearances. In the late 1980s, he received a lead role in the short-lived television series Raising Miranda.

Astute listeners have also heard him dub various works of Japanese media for American audiences, most notably the first season of Mighty Morphin Power Rangers, earning him the distinction of being the Blue Ranger's namesake.

Cranston proceeded to perform in supporting roles on TV programs of rising quality until he ultimately made an appearance in a 1998 episode of The X-Files when he met Vince Gilligan, the man who would later create the Breaking Bad television series.

Around this period, he also began amassing parts in major motion pictures, such as that of renowned astronaut Gus Grissom in the 1996 film That Thing You Do! and a significant though fleeting part in the 1998 blockbuster Saving Private Ryan.

His greatest break came in 2000 when he was given the role of Hal, the family patriarch, in the Fox comedy Malcolm in the Middle, which lasted for seven seasons. Several of the show's episodes were also directed by Cranston.

With cameo appearances on series like How I Met Your Mother and a part in the 2006 movie Little Miss Sunshine, his employment on numerous TV shows continues. He made his Breaking Bad debut as Walter White in 2008, launching him to international renown and landing him supporting roles in movies like Drive and Godzilla in addition to main roles in The Infiltrator and The Upside.

He has also carried on directing for television and taken part in several charitable activities. His acting career came full circle in 2018 when he was chosen to narrate the "Built Ford Tough" Ford commercial, and in 2019, he made an improbable comeback as Walter White in the Netflix Breaking Bad prequel movie El Camino.

Of course, it goes without saying that his acting career has brought him innumerable honors and prizes, including three straight Emmys for his portrayal of Walter White in the television series Breaking Bad.

Cranston married writer Mickey Middleton in 1977; the marriage ended in divorce in 1982. He met actress Robin Dearden in 1984 while filming an episode of the television series Airwolf in which he played the antagonist and she played a hostage.

They eventually got married seven years later. Their daughter, the actress Taylor Dearden, was born in 1993, and they remain wed to this day. Together, they have one kid. In addition, Cranston found time to write his autobiography, A Life in Parts, which was published in 2016.

Some Interesting Facts About Bryan Cranston

Bryan Cranston's net worth was $40 million. He received a significant salary for his portrayal of Walter White in Breaking Bad. When the program was at its height, he was allegedly paid an astonishing $225,000 per episode. He prospered for many years, and it seems that he made smart financial decisions as well. He made a few good decisions and acquired some property.

When Was Bryan Cranston Born?

How Old Is Bryan Cranston?

What Is Bryan Cranston's Net Worth?

Bryan Cranston's net worth is estimated at $40 million.

Bryan Cranston is one of Hollywood's best-liked actors. Bryan Cranston's pleasure with his present circumstance is tipping the scales between his personal and professional lives. He aspires to achieve a variety of objectives in the future, in addition to inspiring his peers and younger generations.