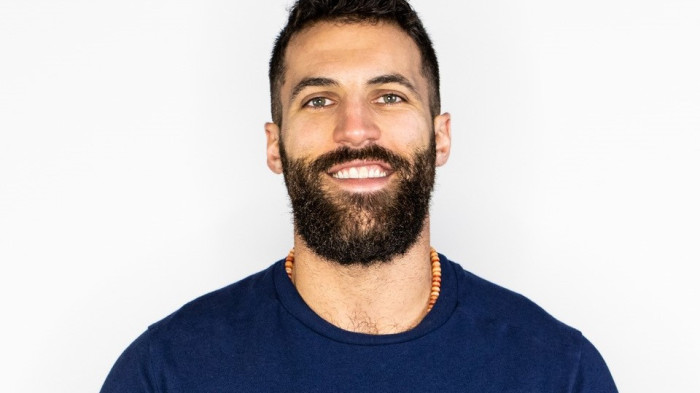 PLL launched in October 2018 and completed its inaugural season in 2019. Rabil, along with his brother and fellow co-founder Mike Rabil, signed an exclusive media rights deal with NBC Sports Group for PLL in late 2018. This marked the first time professional lacrosse had secured a major network rights deal. PLL games are now shown on NBC, NBCSN, and NBC Sports Gold. CAA is an investor in the league along with The Raine Group, Joe Tsai Sports, Chernin Group, and Brett Jefferson among others.

In addition to managing the day-to-day operations for the league, Rabil also plays for PLL team Atlas LC. He led the Johns Hopkins University Men’s Lacrosse team to two National Championships in 2005 and 2007, and was drafted first overall in the Major League Lacrosse (MLL) draft. He is a two-time MLL MVP and is also a two-time gold medalist for Team USA in the World Lacrosse Championships.

Rabil is currently shopping a PLL-produced documentary titled “Rabil: The Fate of Sport,” which chronicles the rise of the league and charts his journey from athlete to sports executive.