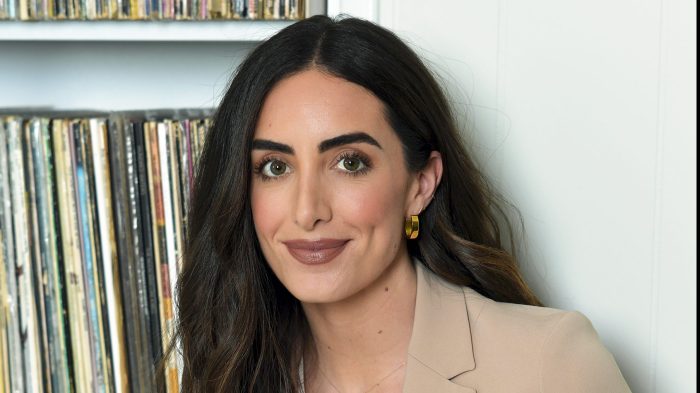 Amanda Samii was appointed senior vice president of A&R for Capitol Records, the flagship label of Capitol Music Group, it was announced today by tag president Jeff Vaughn, to whom Samii will record. She’ll assume her article on March 2 and will be located at the business’s Hollywood headquarters.

Samii arrives to Capitol later 10 years in Kobalt Music Publishing, most recently as vice president of creative in this corporation. In Kobalt, she signed up numerous authors and producers, such as Finneas O’Connell, who last month won five important Grammys — including Album of the Year, Record of the Year, Song of the Year and Producer of the Year — because of his job with his sister Billie Eilish on her record,”When We all Fall Asleep, Where Do We Move?” She was also instrumental in registering Marshmello, Syd, Rogét Chahayed, Mike Crossey, Michael Matosic, Peter Thomas, Paul Meany, Vegyn, Jon Hume, Some Randoms and Uffie.

She combined Kobalt in 2011 as a helper on the creative group, rising from the ranks within the years to vice president.

“Amanda is a constant advocate for creatives,” Vaughn said. “Her remarkable track record reflects a profound commitment to artist development, and it is a passion we all share.”

“I’m thrilled to be joining Steve Barnett, Jeff Vaughn and the total Capitol household in my role,” Samii said. “Capitol Records has such a rich background, and I’m honored to have the ability to help push its heritage forward and mould its own future. My passion for music stems out of being a fan, first, along with also the Capitol roster has included some of my favourite musicians of all time.”