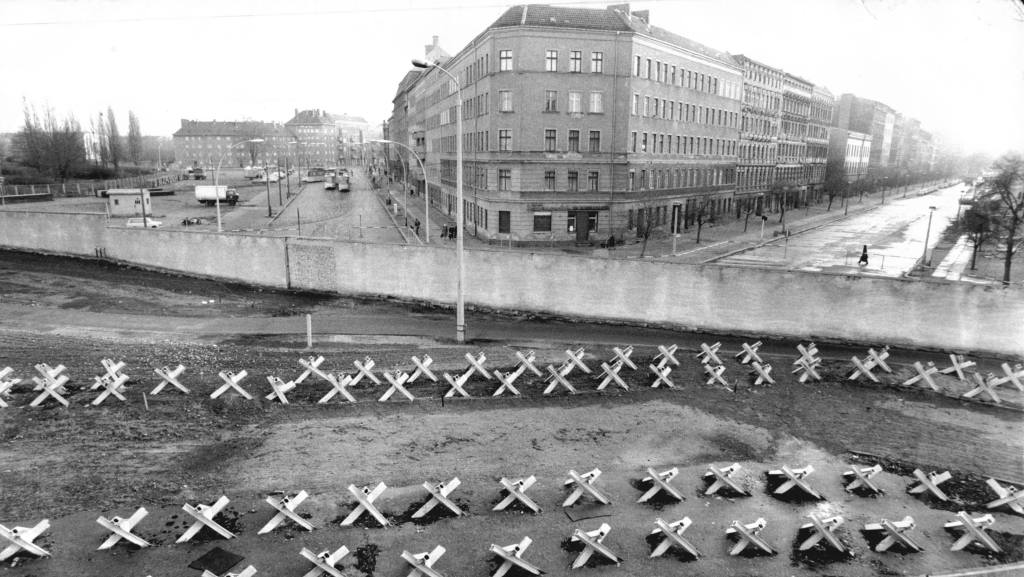 EXCLUSIVE: Sister, the UK manufacturing home run by Jane Featherstone that has current credit together with HBO and Sky’s Emmy-winning Chernobyl and BBC/Netflix collection Giri/Haji, has received rights to Helena Merriman’s buzzy podcast Tunnel 29 in what I perceive was a extremely aggressive scenario.

Since launching in November on BBC Radio 4, Tunnel 29 has scored greater than 3.5 million downloads. The collection chronicles the outstanding true story of a bunch of scholars who dug a tunnel from West to East Germany, beneath the Berlin wall, to assist individuals escape the Communist regime.

Hodder & Stoughton pre-empted rights to a ebook based mostly on the collection that creator Merriman is now writing, and display rights to which might be additionally a part of the package deal acquired by Sister. The producer confirmed the deal however added that at this stage it was too early to say if it might develop into a TV or movie undertaking.

I perceive that there have been some heavyweight bids on the desk for the property, together with from 1917 director Sam Mendes’ Neal Avenue, See-Noticed (which I hear prepped a package deal with The Crown director Benjamin Caron), Temple Hill, Endeavor, Scott Free and Eleventh Hour.

Rights to Tunnel 29 have been held by the BBC. Luke Pace of Curtis Brown Group brokered the cope with Sister.