Chevy Chase Movies That Will Make You Laugh Out Loud 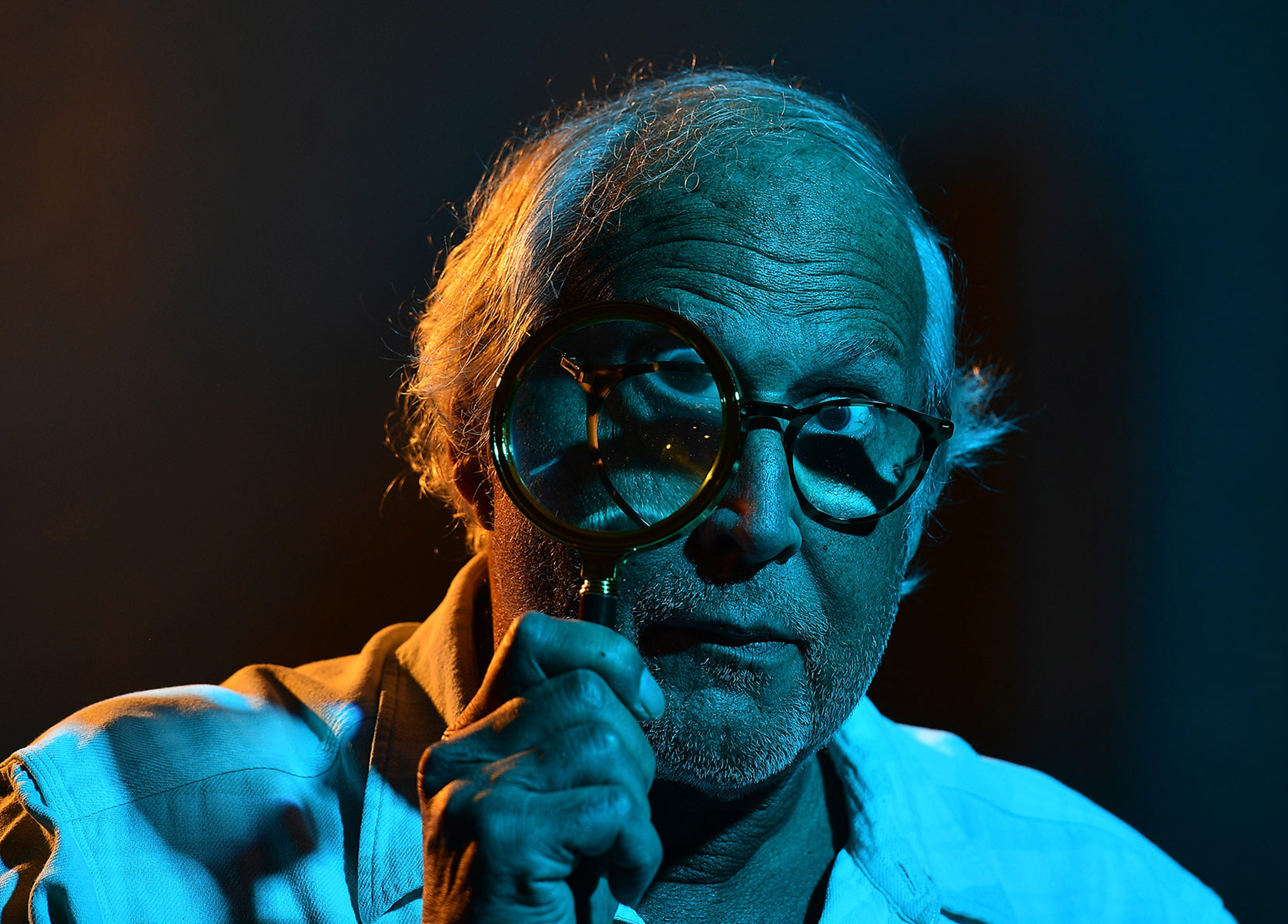 His iconic line, "Good evening - I'm Chevy Chase, and you're not," that made his audience laugh showcased that he is born to make people laugh and comedy is his weapon. He's not here just for the show, he's here for the laughs and the claps.

Cornelius Crane "Chevy" Chase is an amazing comedian that does not need fake laughs to make him recognized as a comedian. His comedies in Saturday Night Live paved the way for his successful and fruitful acting career in line with Comedy. Here is the list of Chevy Chase movies that will make you laugh until your stomach hurts. 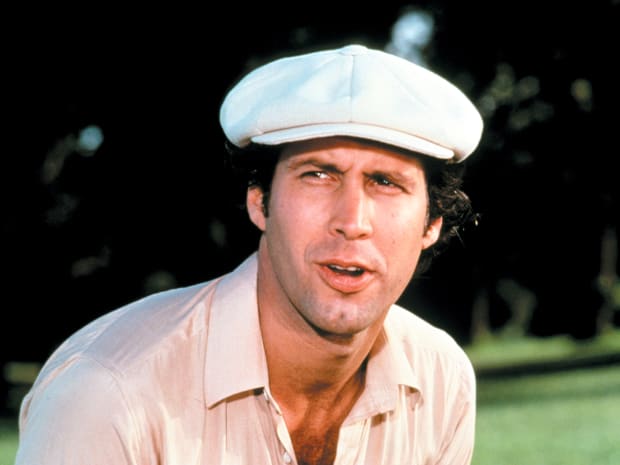 Though Caddyshack isn't nearly the comedic masterpiece it's frequently portrayed as. Chevy indeed stole and owned Caddyshack. A carefree golf pro and playboy Ty Webb who is best at his play but does not take himself seriously is Chase's first character after he left Saturday Night Live.

The problem with the golf comedy Caddyshack is that all of the performers are funny, but they're in separate films like Bill Murray is in one film, while Rodney Dangerfield is in another. Chevy Chase will appear in the third film and definitely the most hilarious one.

Chase is really the right choice to star in Fletch as he brings out the best of the character of Irween M. Fletcher. Fletcher is an investigative journalist uncovering a scandal after he was offered to murder a guy. Fletcher is always ahead and faster than everyone. In addition to that, he is much cooler and funnier. In this movie, Chase showcases his specialty as a performer-- it is taking different roles. Chase's role is constantly dressing up, disguising himself, and getting away using different characters. 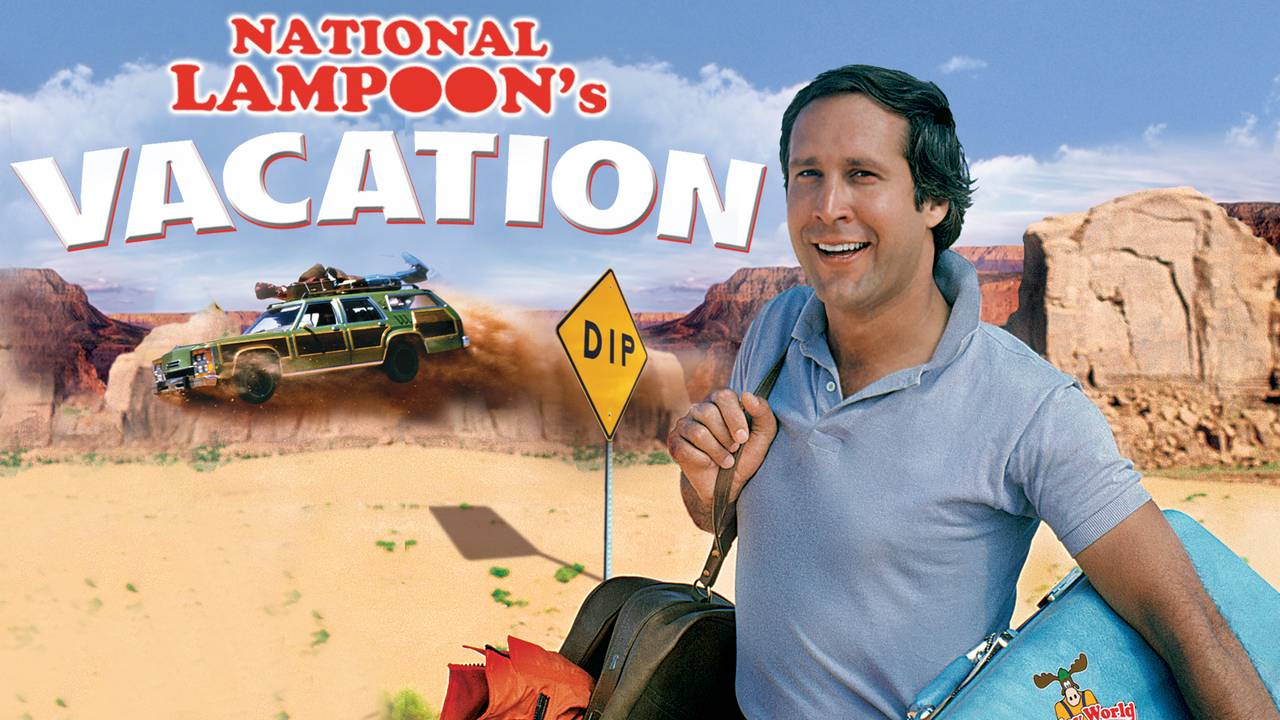 This is the most iconic movie and character that Chevy Chase was in. What could possibly go wrong on the road during a family outing to Wally World theme Park?

Chevy Chase takes the role of the father in this iconic family in a comedy film. Clark Griswold (Chevy Chase) is a character that seems like he can not do anything right but is a gold-hearted person. Clark made the mistake of taking his family on a road trip. During the outing, Clark tries to desperately persuade his wife and kids to have a road trip across the country to an amazing and famous theme park named Wally World. 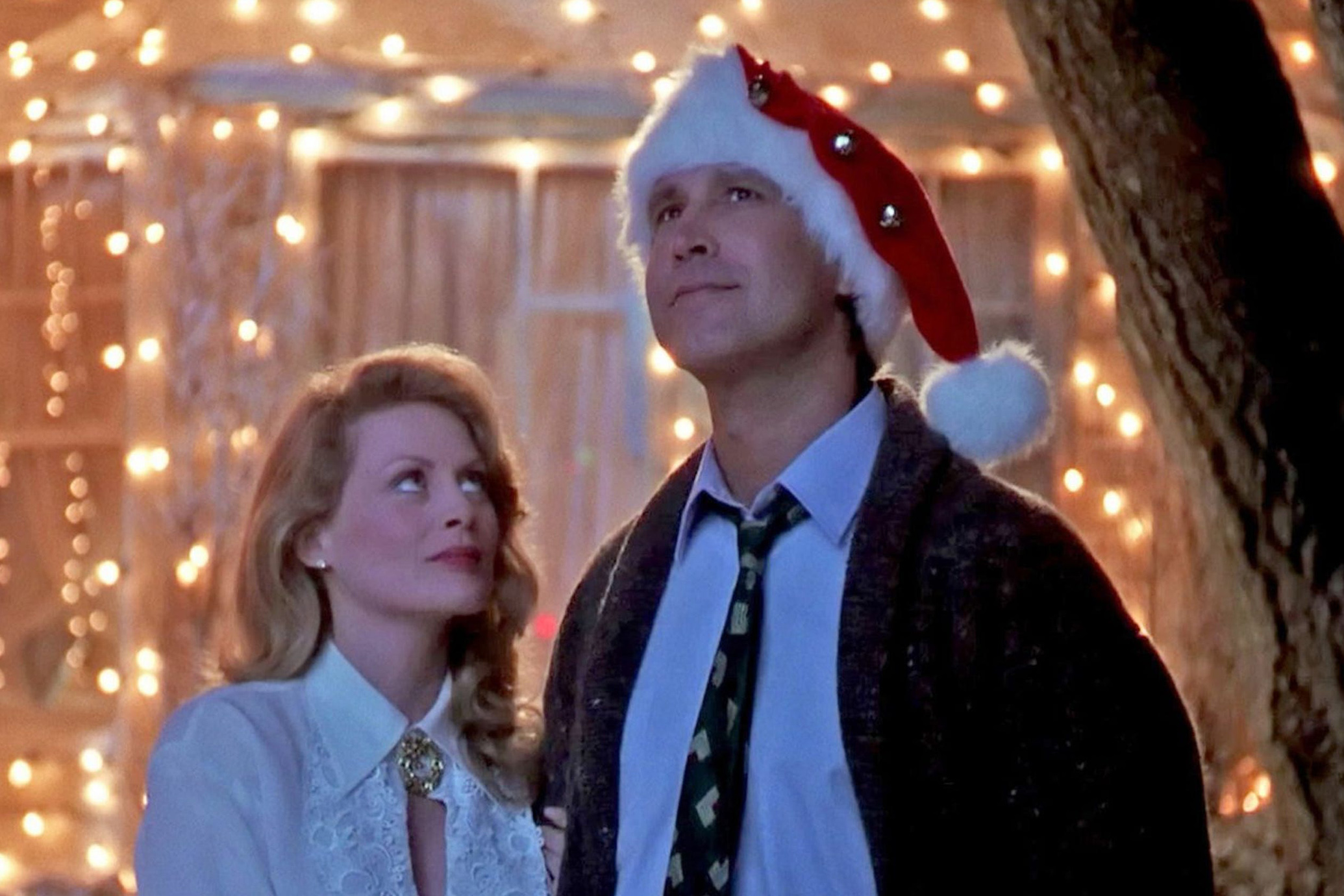 It is set four years after the terrible European Vacation. It was good to see Clark and the Griswold bounce back in this very episodic but very funny movie, which provided a return to form for Chase, who brings back everything that we once liked about Clark Griswold. The Griswold hosts their own holiday vacation with a lot of guests including Clark's cousin, Eddie. Clark begins to feel pressure in hosting this vacation when he fails to receive his Christmas bonus from his boss. National Lampoon's Christmas Vacation is also notable because it might just be the last great comedy Chase ever made.