Excitement And Magic of These Chris Pratt Movies 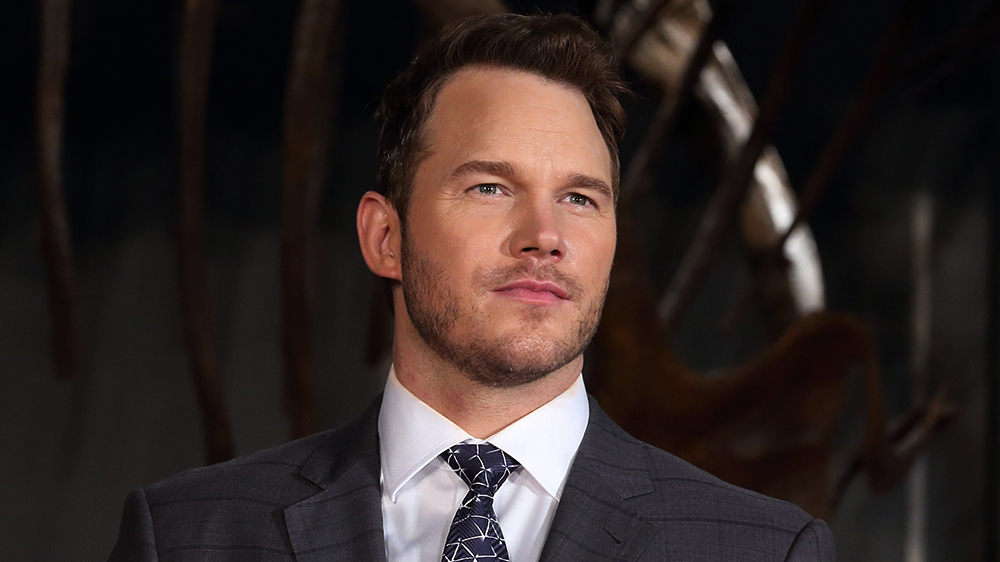 Christopher Michael Pratt (born June 21, 1979) is an American actor who has appeared in both action and animation films. He rose to fame as Andy Dwyer on the NBC comedy Parks and Recreation (2009–2015), for which he gained critical praise and was nominated for the Critics' Choice Television Award for Best Supporting Actor in a Comedy Series in 2013.

In the short film 'Cursed Part 3', he made his acting debut (2000). He's built a filmography for himself over the last 17 years that would make most professional actors green with jealousy. As Peter "Starlord" Quill, he is presently a part of the Marvel Universe, the largest and most profitable film series in history. The two Guardians of the Galaxy films were the highest-grossing Chris Pratt films at the box office, generating a total of $1.63 billion. While Andy Dwyer from 'Parks and Recreation' and Jim Preston from 'Passenger' are two of his strongest parts, the unanimously panned 'Movie 43' is the worst Chris Pratt film to date.

Chris Pratt has worked in a number of short films and has also played cameo roles in some movies including Jem and the Holograms. He has played a significant role in the production, filming, and post-production of some amazing movies like Jurassic World: Dominion, Thor: Love and Thunder, Guardians of the Galaxy Vol. 3, and more. This article will take you through the Top 5 Chris Pratt movies that you should never miss.

Guardians of the Galaxy (also known as Guardians of the Galaxy Vol. 1) is a 2014 American superhero film based on the same-named Marvel Comics superhero squad. It is the tenth film in the Marvel Cinematic Universe, produced by Marvel Studios and released by Walt Disney Studios Motion Pictures (MCU). The film stars Chris Pratt, Zoe Saldaa, Dave Bautista, Vin Diesel, and Bradley Cooper as the titular Guardians, as well as Lee Pace, Michael Rooker, Karen Gillan, Djimon Hounsou, John C. Reilly, Glenn Close, and Benicio del Toro. It is directed by James Gunn, who co-wrote the screenplay with Nicole Perlman. After stealing a magical item, Peter Quill and a bunch of alien criminals are on the run in the film.

Jurassic World is a 2015 American science fiction action film directed by Colin Trevorrow. It is the first instalment in the Jurassic World trilogy and the fourth instalment in the Jurassic Park franchise. The film stars Chris Pratt, Bryce Dallas Howard, Vincent D'Onofrio, Ty Simpkins, Nick Robinson, Omar Sy, BD Wong, and Irrfan Khan and is directed by Colin Trevorrow, written by Rick Jaffa and Amanda Silver with Derek Connolly and Trevorrow from a story by Jaffa and Silver, and produced by Frank Marshall and Patrick Crowley. Jurassic World takes place 22 years after the events of Jurassic Park on the same fictitious island of Isla Nublar, off the coast of Costa Rica. For years, a thriving cloned dinosaur theme park known as Jurassic World has thrived on the island, bringing John Hammond's goal to life. When a transgenic dinosaur escapes from its prison and goes on a rampage, the park is thrown into disarray, and a plot hatched by the park's workers adds to the hazards.

Avengers: Infinity War is a 2018 American superhero film based on the Avengers of Marvel Comics. It is the sequel to The Avengers (2012) and Avengers: Age of Ultron (2015), and the 19th film in the Marvel Cinematic Universe, produced by Marvel Studios and released by Walt Disney Studios Motion Pictures (MCU). Anthony and Joe Russo directed the film, which was written by Christopher Markus and Stephen McFeely. The Avengers and the Guardians of the Galaxy try to stop Thanos from gathering the six all-powerful Infinity Stones as part of his plan to wipe out half of the universe's population

Passengers is a 2016 American science-fiction romance film directed by Morten Tyldum and written by Jon Spaihts, based in part on the EC Comics tale "50 Girls 50" from the 1950s. Jennifer Lawrence and Chris Pratt appear in the picture, which also features Michael Sheen and Laurence Fishburne in supporting parts. On a spacecraft transporting thousands of people to a colony on a planet in a star system 60 light-years from Earth, two passengers are woken 90 years too early from an artificial sleep.

Dropping out of college and working as a stripper, Chris Pratt proved to us that he is more than just his past. After a few minor roles, Pratt never gives up on this industry, and now, he is one of the hottest and A-list actors in Hollywood. This is why Chris Pratt is still booming in Hollywood because he never gives up and is passionate and professional in his roles and line of work. For now, these are the best movies of Chris Pratt and we know that he has a lot to give to us.