8 Best Civil War Movies You Should Have Seen By 2021 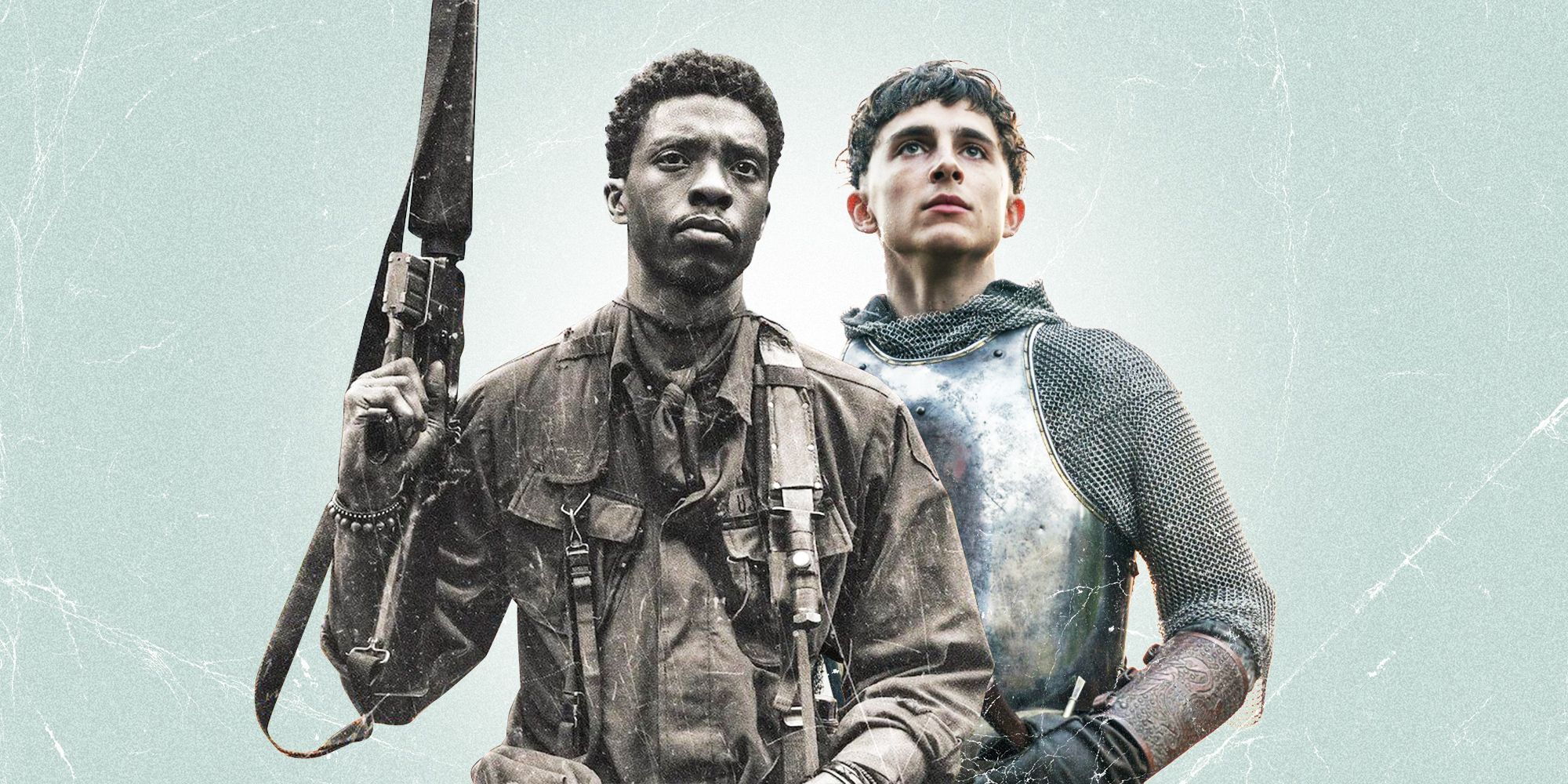 It's been more than 150 years since the surrender at Appomattox Court House, which marked the beginning of the Civil War's conclusion. The war's consequences, as well as the original sin that caused it, are still felt every day in the news, and with every election cycle that sees similar lines of separation emerge among the states that fought in America's deadliest struggle.

It has continued to live on in our literature and art. The Civil War, as the most popular period in American literature in the twentieth century, has sparked the imagination in many books and stories. It has even made it to the big screen now and then. Thus, civil war movies take you down history.

The film is based on the Civil War and Reconstruction in the United States, a manipulative lady, and a roguish man had a tumultuous love affair in the American south.

Despite its many historical mistakes, the film functioned as a rallying cry for proponents of Jim Crow segregation and produced misconceptions about Reconstruction that are still prevalent today.

In the film, Robert Gould Shaw commands the first all-black volunteer company in the American Civil War, overcoming discrimination from both the Union Army and the Confederates. 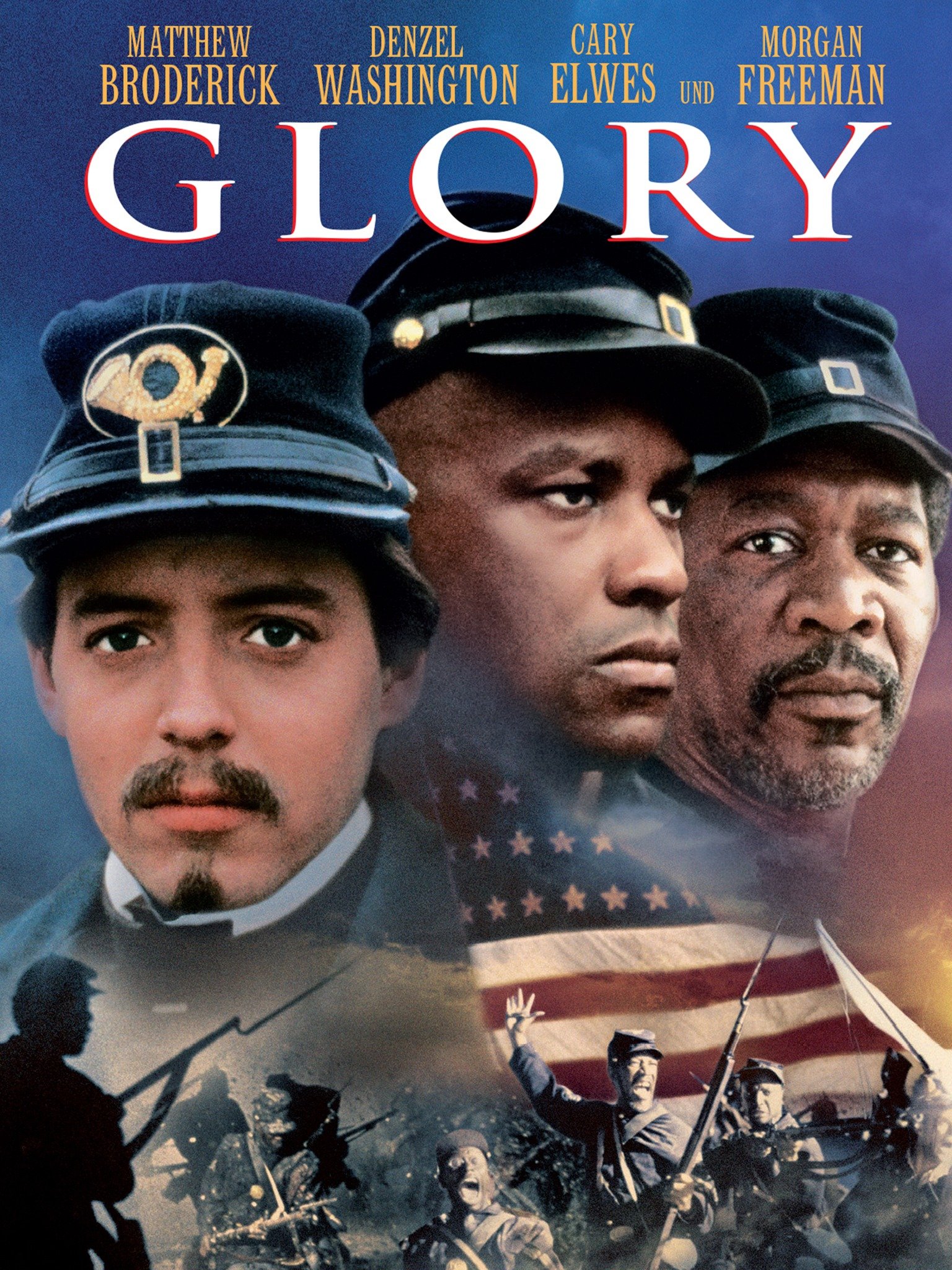 Film poster with a closeup picture of three black soldiers

In the middle of the turbulence of the American Civil War, Ride with the Devil follows four characters who are battling for truth and justice. Director Ang Lee transports us to a no-man's-land on the Missouri/Kansas border, where a strong loyalist, an immigrant's son, a freed slave, and a young widow forge an unexpected friendship as they learn to live in a perilous period. In a world where there are no rules, redefine what it means to be courageous and honorable.

A Union regiment is dispatched beyond Confederate lines in Mississippi in 1863 to destroy enemy railways, but a captured southern beauty and the unit's doctor provoke internal strife.

Angelina Jolie directed this film, which is unquestionably her greatest work to date. It's a heartbreaking story of a family caught in the middle of the Cambodian Civil War, the Cambodia Campaign, and the Vietnamese-Cambodian War. Loung Ung, who also co-wrote the screenplay with Jolie, based the film on a real tale. 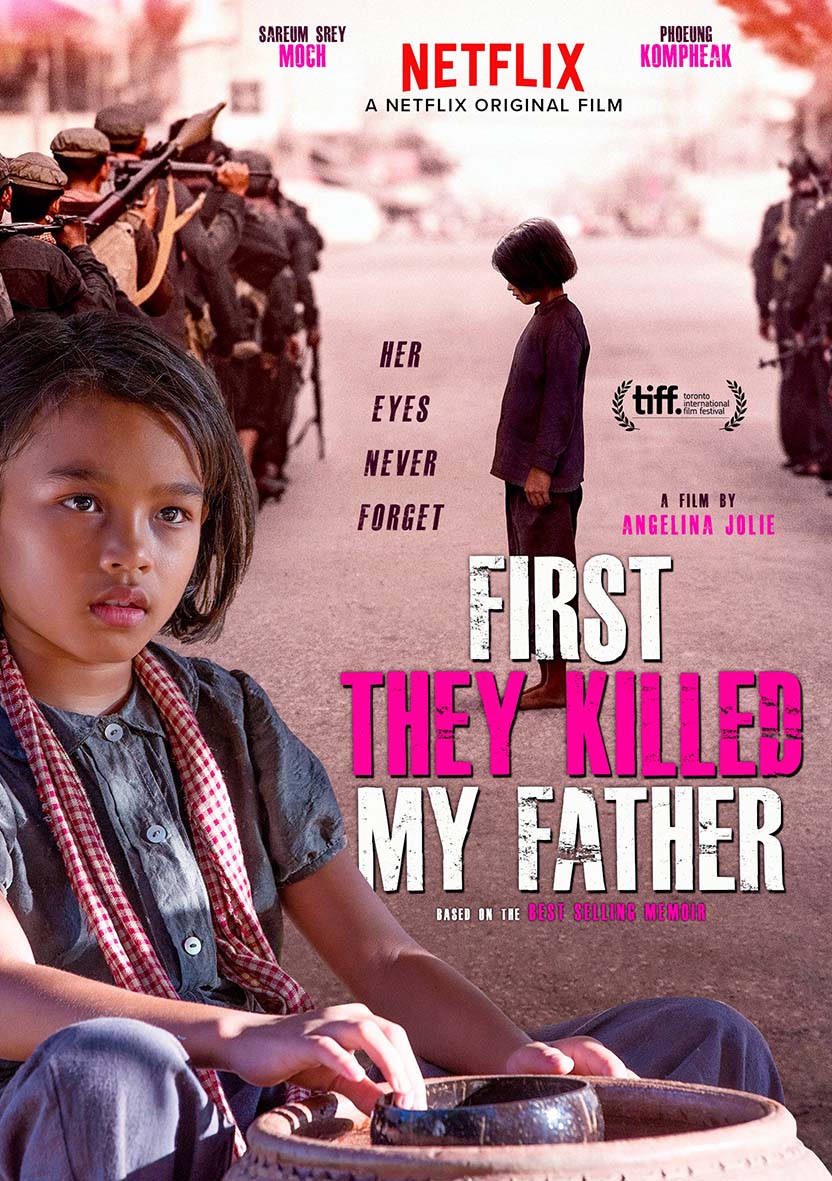 Cary Joji Fukunaga wrote and directed the film, which tells the narrative of a young soldier in a country engulfed in civil conflict.

The story revolves around a wounded soldier who goes on a treacherous trek back home to Cold Mountain, North Carolina, in the dying days of the American Civil War to reconnect with his fiancée.

Civil war movies reflect the pain of people faced at that time. The cinema has greatly captured the scenarios of war. Above, we have compiled the list of best civil war movies you can watch!