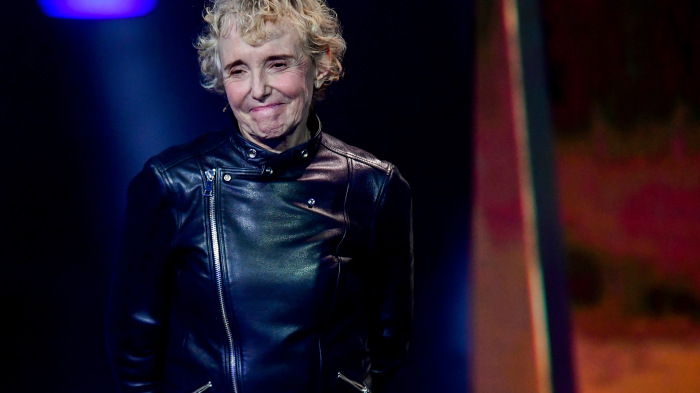 The Doha Film Institute has added French auteur Claire Denis and Oscar-nominated cinematographer Phedon Papamichael (“Nebraska”) to the lineup of star talent who will act as mentors for the Qumra Masters program during its upcoming Qumra event dedicated to fostering fresh Arab film fare that is opening up to TV projects.

They join previously announced directors James Gray and Jessica Hausner and sound designer Mark A. Mangini (“Mad Max: Fury Road”) for the 2020 edition that will run March 20-25 in the Qatari capital.

Mangini will be the first sound designer to attend the unique event conceived by Palestinian director Elia Suleiman, who is Qumra’s creative director.

Qumra, which is an Arab word believed to be the origin of the word “camera,” is dedicated to supporting and shepherding first and second works mostly by Arab directors. The mentors, through one-on-one meetings and master classes, will nurture the talent attached to 47 projects from 20 countries that are in development or post-production.

Commenting on Qumra’s expansion into the TV content space, its deputy director Hanaa Issa said there aren’t any other events in the region serving as a market for Arabic series projects. Execs from several streaming platforms are expected to attend.

Here are the standout TV projects: