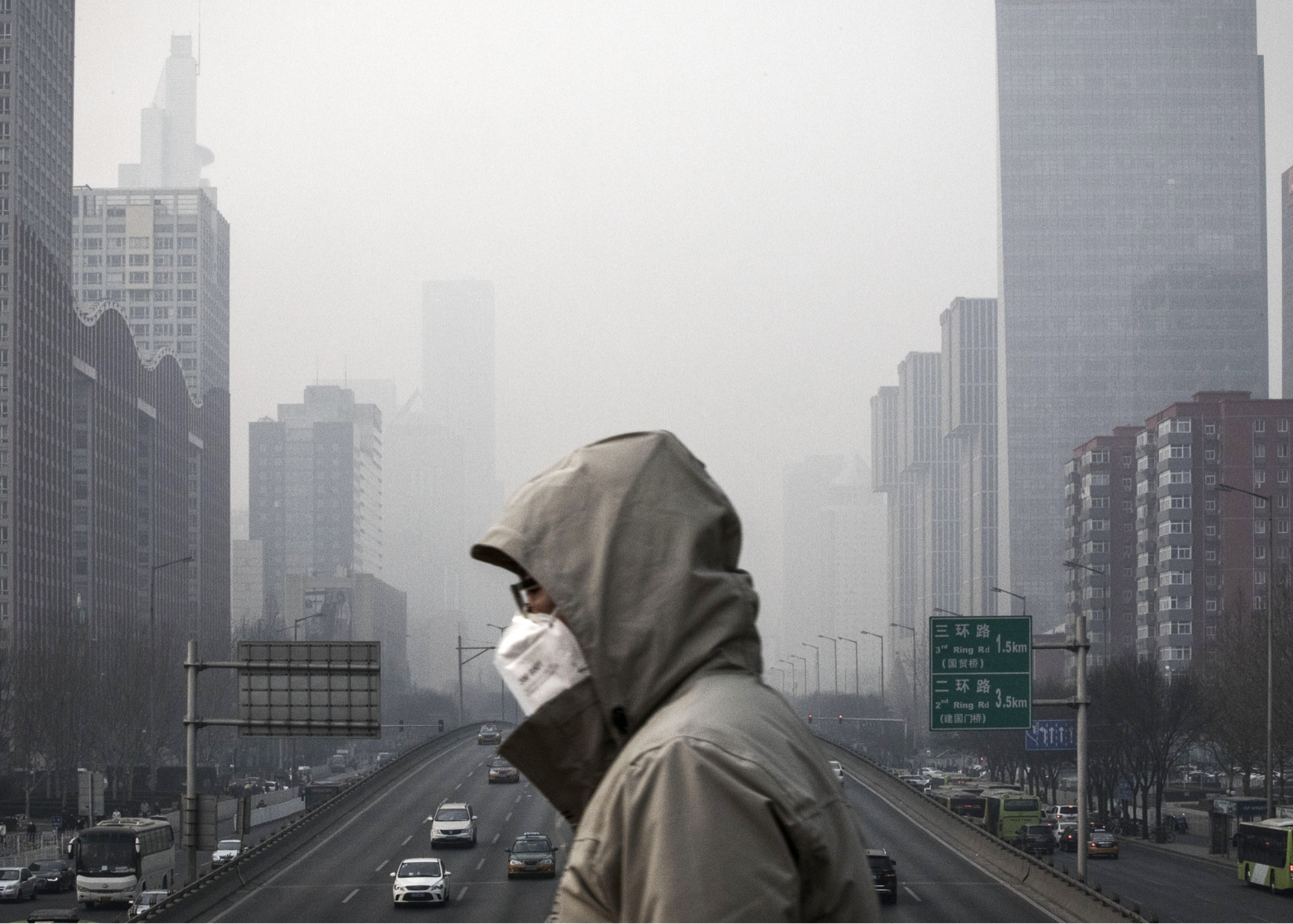 A recent report from a leading medical publication has found that climate change has brought devastating health risks globally. Climate change is characterized by long-term changes in temperature and weather patterns. People are the main cause of climate change, which is mostly caused by their use of fossil fuels like coal, oil, and gas, which release gases that trap heat.

Its executive team and research fellows at University College London and at its partner institutions help with this. António Guterres, the Secretary General of the UN, said that world leaders must take action that fits the size of the problem. The report was created by 99 experts from various organizations, including the World Health Organization (WHO), and was led by University College London.

There are 99 contributors to the report, from institutions like the World Health Organization (WHO) and University College London. It explains how the global health care system has been pushed to its breaking point by the COVID-19 pandemic and the extreme weather that has plagued the world.

The report discovered that over the past two decades, the number of deaths caused by heat has increased by two thirds worldwide. In 2022, temperatures broke previous records all over the world, including in the UK, where a July temperature of 40C was recorded, as well as in some regions of Europe, Pakistan, and China.

Extreme heat can make conditions like heart disease and lung disease worse, and it can also cause heat stroke and poor mental health. However, it was confirmed that there are solutions. The report says: "Despite the challenges, there is clear evidence that immediate action could still save the lives of millions, with a rapid shift to clean energy and energy efficiency."

The world is keeping an eye on the G20 nations, which account for 80% of all greenhouse gas emissions, according to Mr. Guterres. He continued that they must increase their efforts to reduce emissions and set an example by making greater investments in renewable energy.

The European Union and 19 other nations make up the G20, also known as the Group of Twenty. This union tries to deal with important global economic issues like international financial stability, reducing greenhouse gas emissions, and sustainable development.

Human health, livelihoods, household budgets and national economies are being pummelled, as the fossil fuel addiction spirals out of control.

Fossil fuels are derived from the decomposition of plants and animals. These fuels, which can be found in the Earth's crust and contain carbon and hydrogen, can be burned to harvest energy. Coal, oil, and natural gas are all forms of fossil fuels.

When fossil fuels are burned, they give off a lot of carbon dioxide, which is a gas that makes the air warmer. Greenhouse gases trap heat in the air, which makes the whole world warmer. The average temperature of the Earth has actually risen by 1 degree.

If the Earth warms more than 1.5°C, the sea level could rise even more, there could be more extreme weather, biodiversity loss and species extinction, and there could be less food, worse health, and more poverty for millions of people around the world. The Intergovernmental Panel on Climate Change (IPCC) has found that the main cause of global warming is pollution from fossil fuels.

What Are The United Nations Doing To Stop Climate Change?

Parties to the United Nations Framework Convention on Climate Change (UNFCCC) reached a historic agreement at the 21st Conference of the Parties in Paris in 2015 to combat climate change, known as the Paris Agreement. The main goal of the Paris Agreement is to make it easier for the world to deal with the threat of climate change. This will be done by keeping the rise in global temperatures this century well below 2 degrees Celsius above pre-industrial levels and working to keep it even lower, at 1.5 degrees Celsius.

What Are The 3 Main Effects Of Climate Change?

How Climate Change Is Affecting Us Today?

Human disease patterns and exposure risks are already being influenced by climate change. West Nile virus outbreaks, for example, correlate with higher temperatures, and heat waves are the leading cause of death related to the weather. Food and waterborne illnesses are also more prevalent when temperatures are higher.

Next month, leaders will gather in Egypt for the notable COP27 climate conference. The Lancet report published today is a call to arms. The people who wrote the report on climate change hope that the evidence they present at the UN climate conference in Egypt will show that action needs to be taken right away.

Developing countries will demand that nations that grew wealthy through the use of fossil fuels pay more money to cover the cost of the losses and damage caused by climate change. But the developed world is having a hard time because energy and food prices are going up so much. Many of them have already spent billions helping Ukraine's military.

On the other hand, the United Nations is leading the way to protect the Earth. Through the Intergovernmental Panel on Climate Change (IPCC), the UN gives policymakers scientific information about climate change, its effects and future risks, and different ways to adapt, be resilient, and reduce its effects.