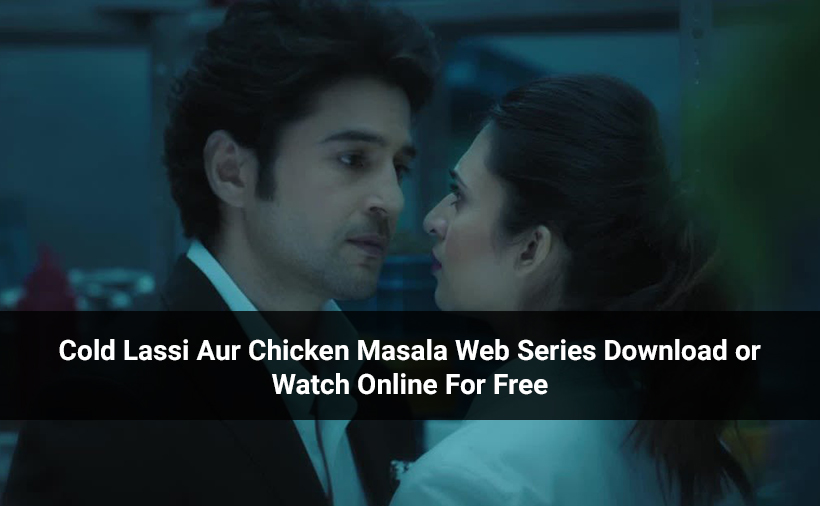 We all know how much fun it is to watch a Romantic Comedy. Also known as Romcom, it is a subcategory of comedy with realistic description stressing on cheerful, hilarious storylines focused on romantic ideas, like how true love can conquer over most hindrances in life. In a classic romantic comedy, two lovers are youthful, friendly, and a great match for each other yet they are kept separated by some complex differences such as parental disagreements, class dissimilarities, or a previous partner. But, after overcoming all hurdles they are ultimately unified. 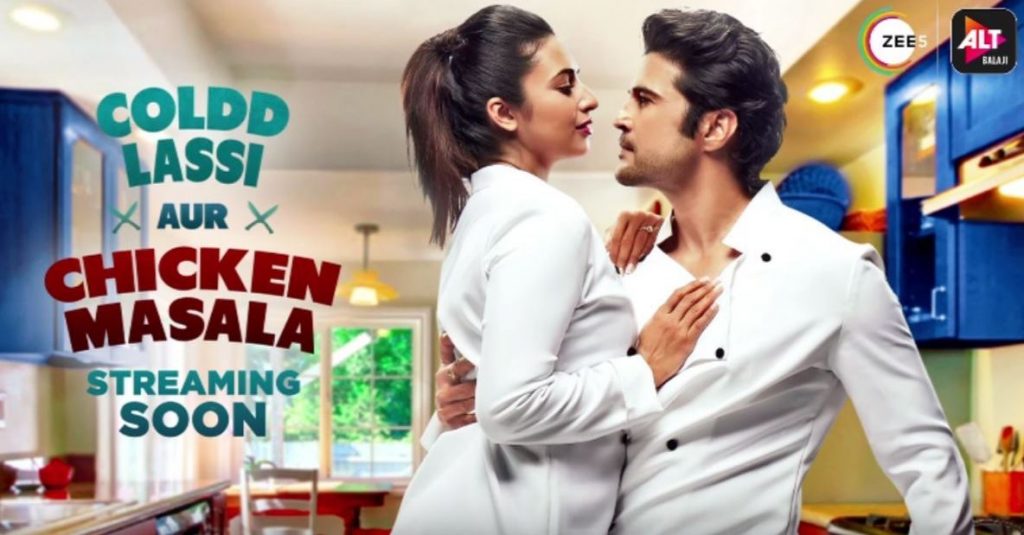 One such Indian romantic comedy is Cold Lassi Aur Chicken Lassi which streams on Zee5 as a web series. In this web series, we see Divyanka Tripathi and Rajeev Khandelwal performing the lead roles. The producers of this series are Doris Dey & Suhail Zaid and the director is Pradeep Sarkar.

In February 2019 shooting of the series was started in Vadodara. The story orbits around Nitya and Vikram. Both of them are two hotel management students who later turn out to be chefs. Divyanka Tripathi gave her debut performance in the digital medium through this web series. In this article, we will review the show and discuss Cold Lassi Aur Chicken Masala web series download step-by-step. 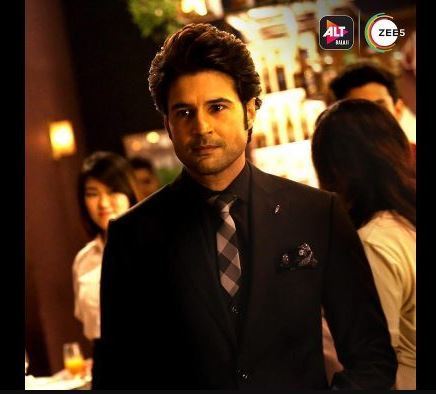 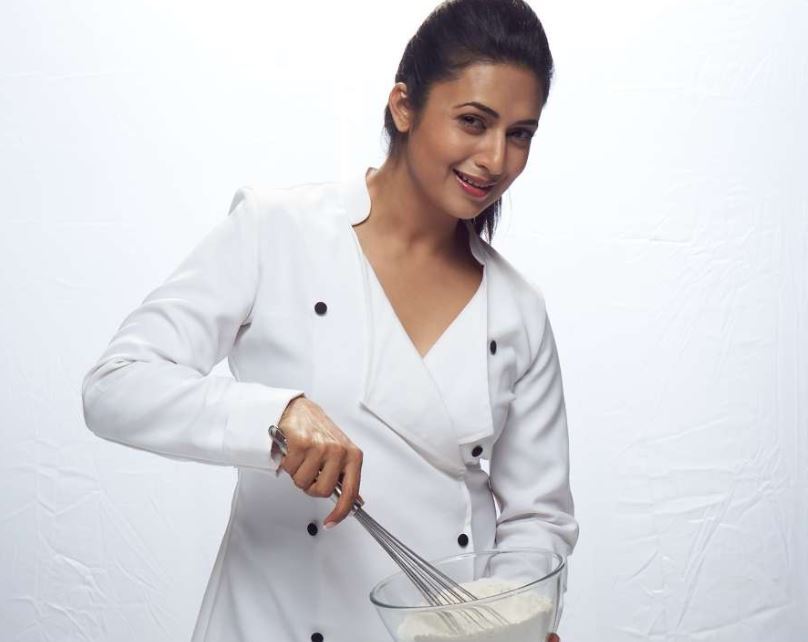 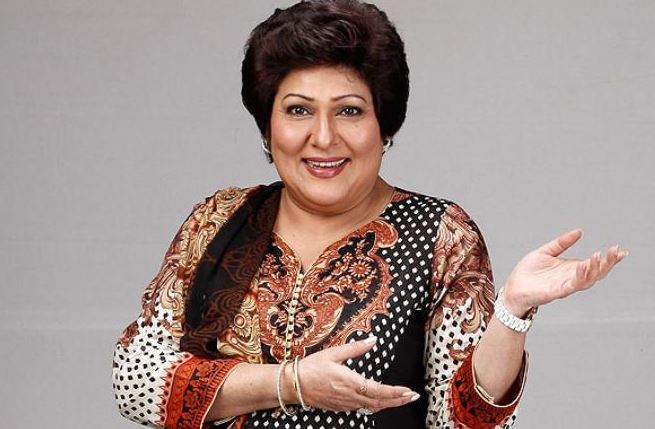 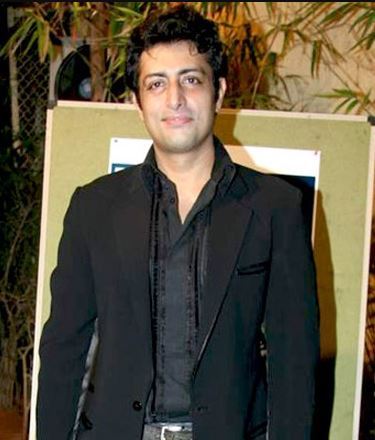 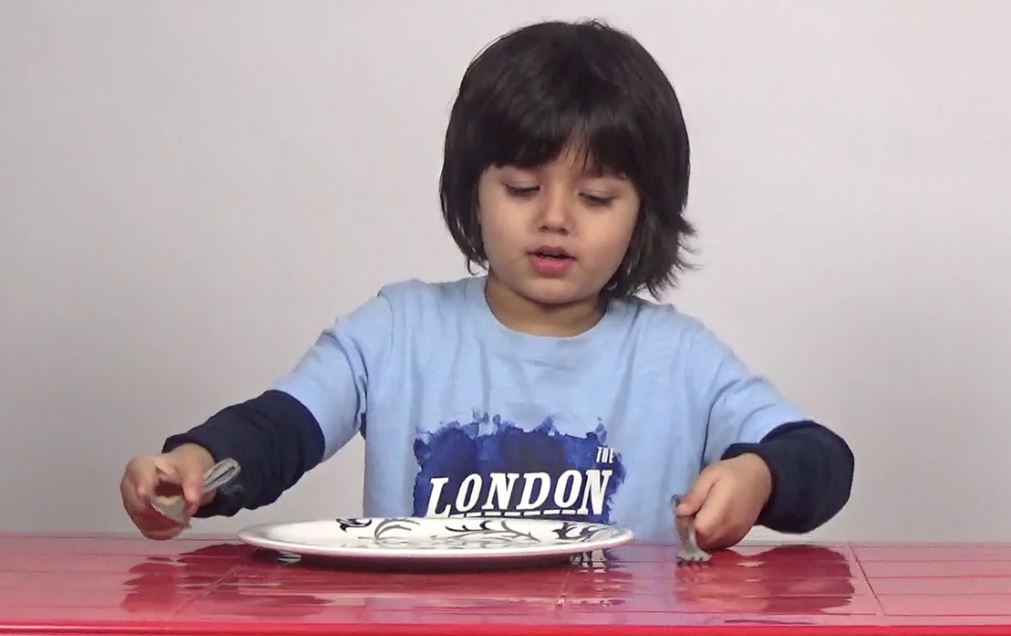 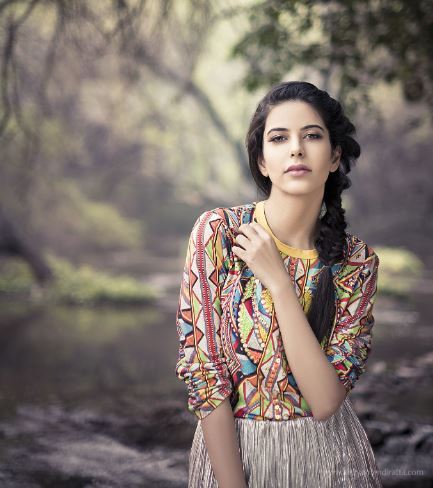 The storyline largely revolves around Nitya and Vikram, the lead actors in the series. Nitya who is Indie Spice’s chief Chef and Vikram who is Michelin Star Chef are brought together by kismet after 8 years. Remembrance of their bygone love comes back along with unpleasant memories of the past. The episodic details of this web series are as follows: 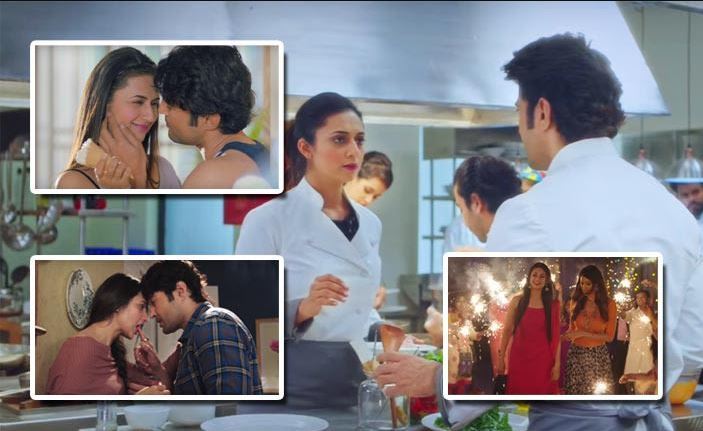 In the first episode, Nitya, who is a single mother feels her world upturned when her ex-husband, Vikram who is a famous Michelin Star Chef, acquires over the restaurant she serves at as the head chef. Whether it will be possible for Nitya to keep up a professional relationship with Vikram is something you need to find out by watching the next episode. This episode has an IMDb rating of 8.5/10.

The second episode shows us how at a group dinner, a sloshed Nitya goes up to the stage and in front of everyone starts roasting Vikram. Then, she regrets her behavior and reaches up to Vikram to ask for an apology. On visiting Vikram, she is aghast to know that Manira, his friend who is also his business partner is pregnant. This episode has an IMDb rating of 8.7/10.

In the third episode Nitya is furious after knowing about Manira’s pregnancy and she gets into an argument with Vikram. This episode has an IMDb rating of 8.6/10.

The fourth one has an IMDb rating of 8.6/10. In this episode, we see Kyzaad suggesting Vikram to plan out how to get his son back. In the meantime, Nitya catches Vikram and Manira arguing with each other and presumes that Vikram is once again ditching a pregnant woman. Nitya decides to stop Vikram anyhow.

The fifth episode has an IMDb rating of 8.5/10. In this episode, we see that because of a terror attack Nitya has to spend the night at Vikram’s house where they have an intimate conversation with each other. In the meantime, Manira refuses to go for an abortion.

The sixth episode received an IMDb rating of 8.6/10. This episode shows us the inauguration of the restaurant and the first meet of Vikram and Vivaan. Vikram hurriedly runs to Nitya but becomes very envious of seeing her with Karan.

In the seventh episode has an IMDb rating of 8.7/10. This episode gives us a flashback of how a small mistake of Vikram ended his wonderful relationship with Nitya.

The eighth episode shows Vikram bringing Chello Kebabs for Nitya at her doorstep. But, this again takes back Nitya to the day her world broke down. On the other hand, Karan asks Nitya to inquire about Vikram on his bygone deeds. This episode has a rating of 8.5/10.

The ninth episode also has an IMDb rating of 8.4/10. This episode shows us the separation of Vikram and Nitya over the split-up of Gauri and Shekhar.

There is a total of 12 episodes in this web series which you can stream on Zee5.

Step 1) You must first download the Zee5 app on your smartphone. You can also visit the Zee5 Official website.

Step 2) Now if you are Airtel or Vodafone customer, log in on Zee5 with your My Airtel App or Vodafone Play App credentials.

Step 3) Once done, you can now browse through the home page to find the web series on Zee5

Step 4) Search for Cold Lassi Aur Chicken Masala. You can now stream the show online or download it on your phone.

1. Where Can I Watch Cold Lassi Aur Chicken Masala?

The web series is officially available on Zee5 and ALTBalaji OTT platforms. You can binge-watch the show any of these platforms.

Yes. The Cold Lassi Aur Chicken Masala download process is simple. All you need to do is follow the step-by-step guide given in this article.

3. How Many Episodes Are There In Cold Lassi Aur Chicken Masala?

The Cold Lassi Aur Chicken Masala Season 1 has 12 episodes in total. The second season is anticipated but makers haven’t revealed the details yet.

This is thus one of the best romcom web series of recent times and best watch for people who want some light-hearted humor. It can also be watched with the family to create a joyful environment during this pandemic and lockdown. Note that we walk you through the Cold Lassi Aur Chicken Masala Web Series Download process as well which is only for educational purposes and we absolutely do not promote piracy at BingPost.