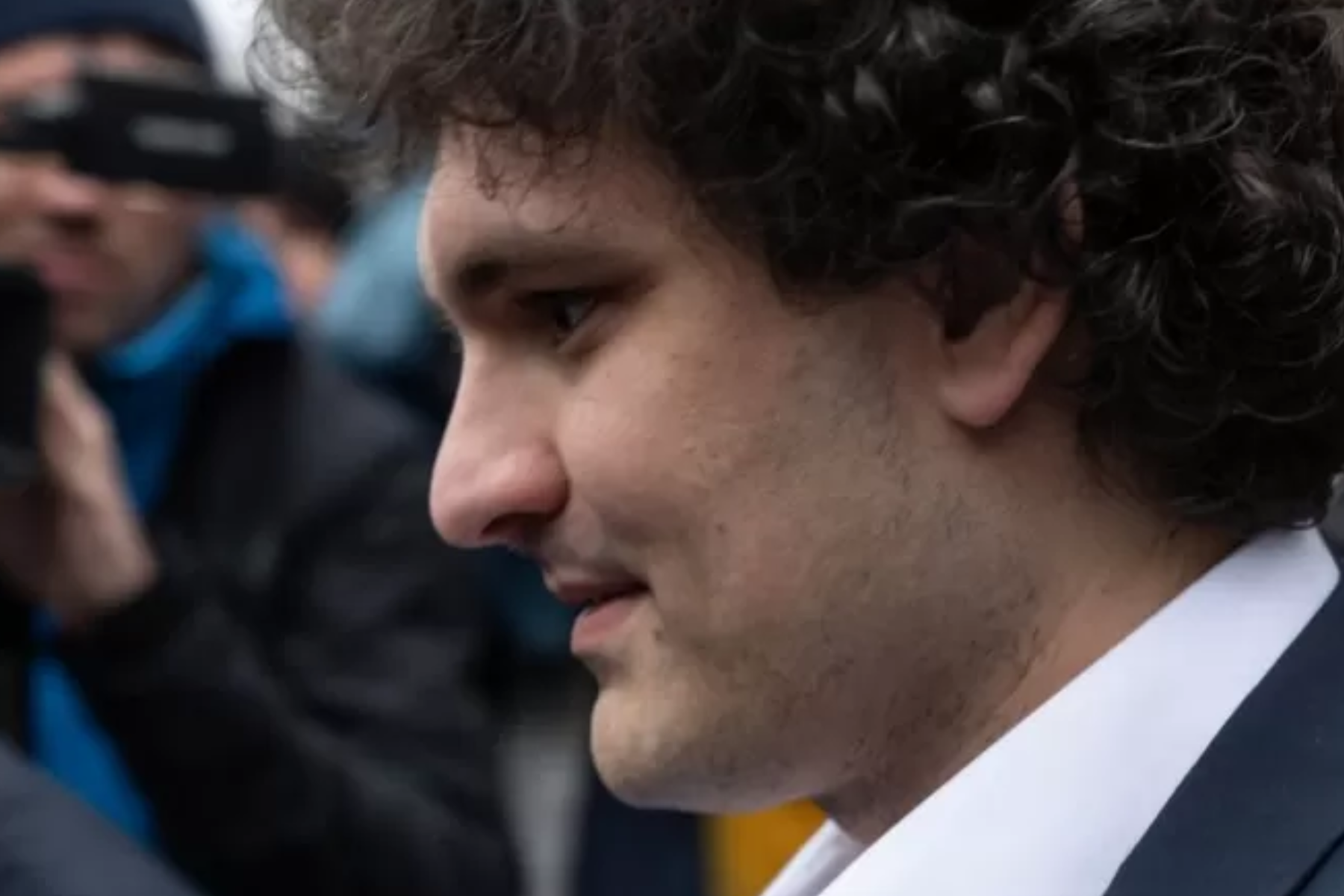 On Wednesday, a US bankruptcy court was informed that the total amount of money lost by customers is still unknown. This information was presented in court. The collapsed crypto giant recovers over $5bn of assets.

An "epic" fraud that may have cost investors, customers, and lenders billions of dollars may have been orchestrated by Sam Bankman-Fried, the former chief executive of FTX, according to the accusations made by the prosecution.

In response to allegations that he defrauded investors, Mr. Bankman-Fried has entered a not guilty plea.

We have located over 5 billion dollars of cash, liquid cryptocurrency, and liquid investment securities.

According to Mr. Dietderich, the assets that were seized by the Securities Commission of the Bahamas, which is where FTX was headquartered and where Mr. Bankman-Fried was living at the time of his arrest, are not included in the funds that have been recovered.

The vast majority of FTX's customers and investors who are in danger of losing money have not been named in any of the hearings.

However, the names of American football star Tom Brady, his ex-wife Gisele Bündchen, and New England Patriots owner Robert Kraft were all mentioned in court documents.

The individual, who is 30 years old and was arrested in the Bahamas in December, was later extradited to the United States. It has been said that he is responsible for "one of the biggest financial frauds in United States history."

On November 11, FTX, which had a valuation of $32 billion a year ago, submitted a petition for bankruptcy protection. It is estimated that $8 billion worth of funds belonging to customers went missing.

Mr. Bankman-Fried is accused by federal prosecutors in the United States of misappropriating the funds of FTX customers in order to pay debts incurred by his cryptocurrency trading firm, Alameda Research, and to make other investments.

This shows the logo of cryptocurrency FTX, reflected in an image of former chief executive Samuel Bankman-Fried

The eight criminal charges, which were announced by prosecutors in December, include those of wire fraud, money laundering, and violations of campaign finance laws. Mr. Bankman-Fried is also the target of claims brought by governing bodies of the financial industry.

Gary Wang, who was a co-founder of FTX, and Caroline Ellison, who was formerly the head of Alameda, have both been charged in connection with their alleged roles in the failure of the company. It was reported by the authorities that both of them were helping with the investigation.

Late in the month of December, Mr. Bankman-Fried was granted bail in the amount of $250 million and released from detention under the condition that he does not leave his parents' residence in California.

Bankman-Fried is out on bail and living at his parent's home in California after he pleaded not guilty at a Manhattan Federal court on January 3.

Before he was taken into custody, he gave an interview to BBC News in which he stated:

I didn't knowingly commit fraud. I don't think I committed fraud. I didn't want any of this to happen. I was certainly not nearly as competent as I thought I was.

Is It Possible For A Collapsed Crypto Giant To Recover Over A Billions Of Assets?

It is possible for a crypto giant that has experienced a collapse to recover billions of assets? But this would be contingent on the particular circumstances surrounding the collapse as well as the actions taken to address the situation by the company and the relevant regulators.

For instance, if the company has a solid plan to regain its financial footing and the support of its customers and investors, then it may be able to recover a significant portion of its assets.

Another example would be if the company has a solid plan to regain the support of its customers and investors. Additionally, if regulators are able to locate and retrieve funds that have been lost, stolen, or otherwise misappropriated, this would be of assistance to the company in its efforts to recover.

However, it is essential to keep in mind that recovery is not guaranteed to be successful, and it is extremely unusual for any business to successfully recoup all of its assets after experiencing a financial crisis.

Cryptocurrencies, like any other investment, come with their own set of risks and potential rewards. It is important for individuals to conduct their own research and consider their own risk tolerance before investing in any cryptocurrency.