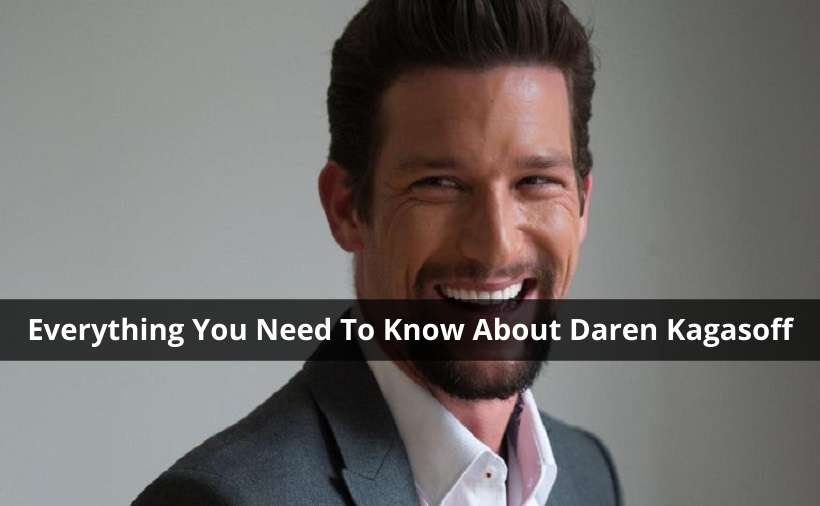 The silver screen is one of the most coveted industries in the whole world. Some actors and actresses have enchanted people with their talent and acting skills and amazing personality.

In today’s world, TV starts are also becoming famous celebs because of global recognition. Daren Kagasoff is one of the most loved TV stars in recent times. He became a household name by playing the role of Ricky Underwood in The Secret Life of the American Teenager. 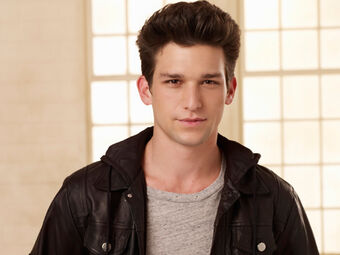 Only for you: Watch or download the latest movies in 2020 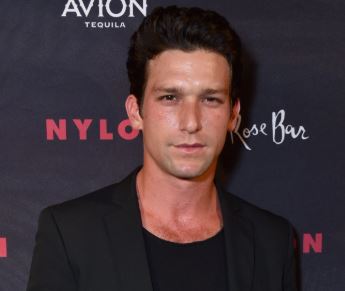 Daren Kagasoff was born in California. He hails from a neighbourhood called Encino. His father Barry Kagasoff is a well-known diamond merchant. He is the middle child of Barry and Elise Kagasoff. He has an older brother Justin and a young Sister, Natalie. His birthday is in September 1987. Kossoff comes from a close-knit Jewish family and always expresses that his family has helped him to reach his status with their love and support.

Kagasoff completed his high schooling from Montclair Preparatory High school in the year 2005. At school, he was a talented baseball player and was an official member of his school team. But, his life took a different turn when he decided to pursue acting WHILE HE WAS IN San Fransisco State University. 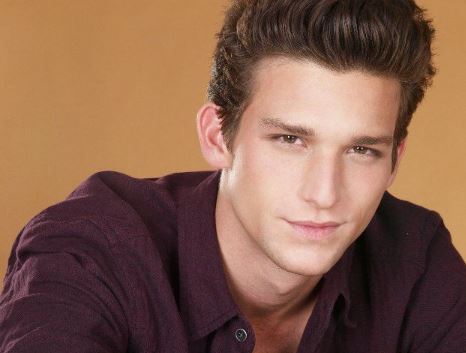 Kagasoff completed his study and started to take acting lessons in Los Angeles. He debuted with a play from a local theatre. His acting skill in Suburbia gave him that much-needed confidence. He studied acting seriously and pursued his dream with his heart and passion.

Daren continued to give auditions and in one audition he impressed Brenda Hampton with his acting skills. She gave Daren his big break in the Secret Life of The American Teenager. Kagasoff landed the role of Ricky Underwood in that ABC TV family drama. He became a household name with this role. After the Secret of The American Teenager ended with the fifth season, Daren Kagasoff was already a star. He was popular and also impressed critics.

He also acted in the 2014 occult horror film ‘Ouija’ in the lead role Trevor. It became a commercial success and Kagasoff also got some positive reviews about his acting skills.

Later Kagasoff played the role of Hunter Cole in the Fox TV comedy-drama Red Band Society. His portrayal of the leukaemia survivor caught the eye of tv show viewers. He was prominently present in all the thirteen episodes of the series from 2014 to 2015.

Later he featured in a guest role in the crime TV show S.W.A.T in 2017. At present, Daren is seen as the prominent character Gabe Napolitano in the drama series “The Village”.

Daren Kagasoff became a household name with the Secret Life of the American teenager. It also earned him his first award in the category of Summer tv star, male in the Teen choice award in 2009. Since then he has been nominated in multiple award shows.

Daren Kagasoff aims to make it bigger in the entertainment industry. He claims that he is looking forward to learning new things and wants to get more opportunities to show his acting talent.

Daren is a budding star and is generally progressing in the celeb industry wit his acting skills. He started his career in 2008 and has advanced from the initial days to here he is today. At present his net worth is approximately $2 million. He earns most of his money from his acting stints in various TV shows and movies.

Yes, Daren Kagasoff is active on social media handles and shared a glimpse of his life with the followers.

True Facts About Daren Kagasoff You Should Know

Frequently Asked Questions About Daren Kagasoff On The Internet

1. How Tall Is Daren Kagasoff?

Daren Kagasoff’s height is 5 feet 10 inches (1.78 Metre). He looks like very tall compared to his female co-stars when standing beside them. he got his body physique inherited from hid father. You can know more about Daren kagasoff career and personal details if you read this article.

2. What Was The First TV Appearance Of Daren Kagasoff?

Daren Kagasoff first appeared as Ricky Underwood in the family drama The Secret Life of the American Teen.

3. What S The Net Worth Of Daren Kagasoff?

Daren is quite a successful actor and earns a lot from his lively career. According to sources, Daren Kagasoff has a net worth of $2 million.

Daren Kagasoff proved himself in the film industry after he left his studies. but it took his hell lot of time to get here today. initially, he faced so many insults and backsteps due to his personality. and today there is nothing to stop him to be more successful in movies. today Daren is managing both his TV career and movies career simultaneously. coming to his personal life even though he dated few co starts in his lifetime at present he is single and not in a mood for marriage. also, he never revealed details about his family anywhere in interviews or news. and he just wants to sharpen his skills and scale his acting career. that’s it.