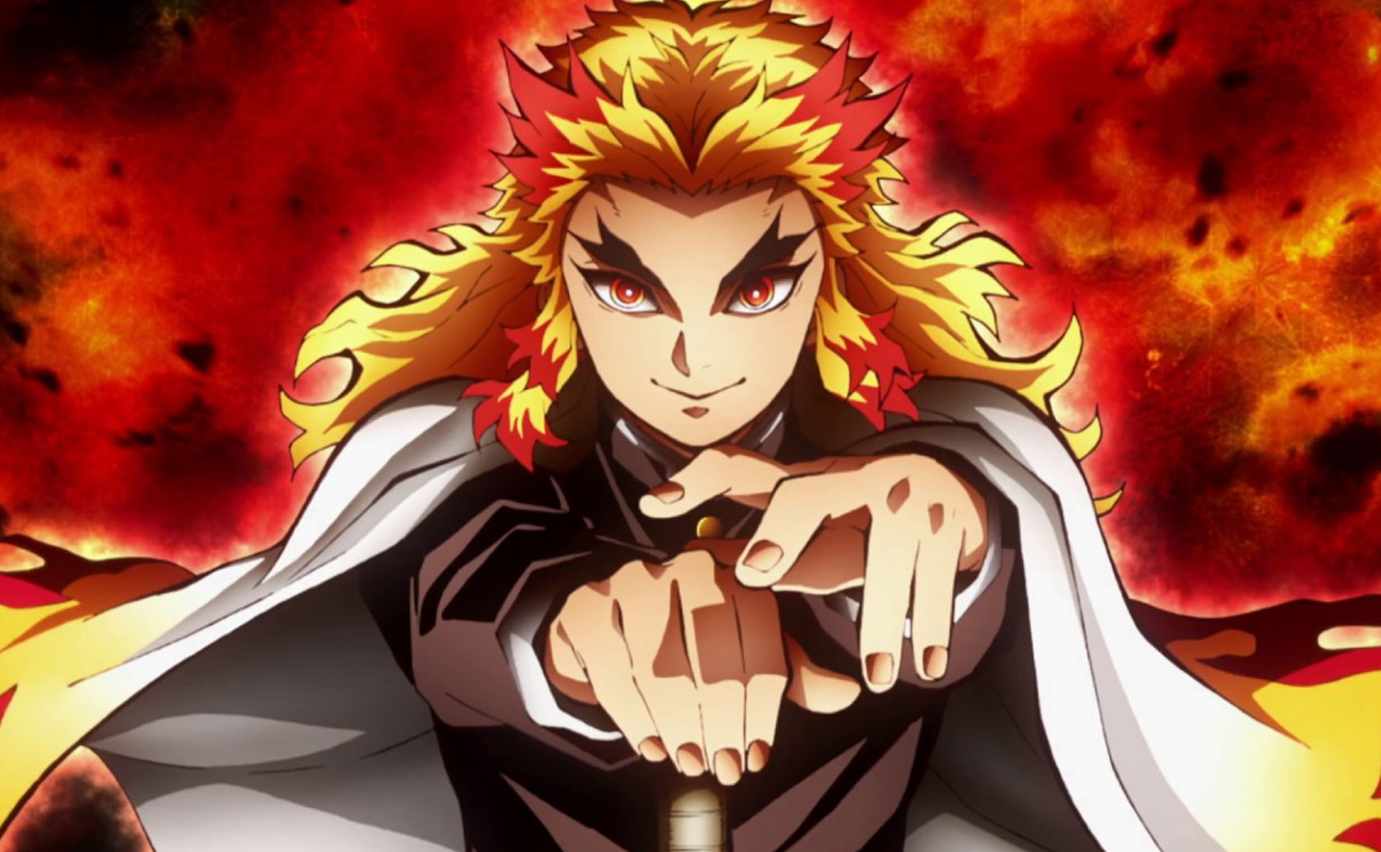 Japanese anime series has always been a point of attraction for all the people, and some popular animes have gained unexpected popularity among the audience. One such famous and extremely productive anime series is Demon Slayer. It is an adventurous dark fantasy anime series, based on the novel with an identical name. Its first season, Demon Slayer: Kietsu no Yaiba, was released in April 2019 and gained massive response worldwide.

After getting a huge response from the first season, the makers created Demon Slayer Movie: Mugen Train, which will be premier around October 2020. Since so much happened in the first season, and much more is left to be done, people are eagerly waiting for its second season, which is going to release soon. Yes, you read it right. The Second Season of the anime series will release soon, and today we will share all the details including the Demon Slayer season 2 release date with you.

Demon Slayer series consists of many Demons (including powerful and weakest ones) and Demon Slayers. Here we are sharing the list of main characters whom you might expect in Season 2 as well: 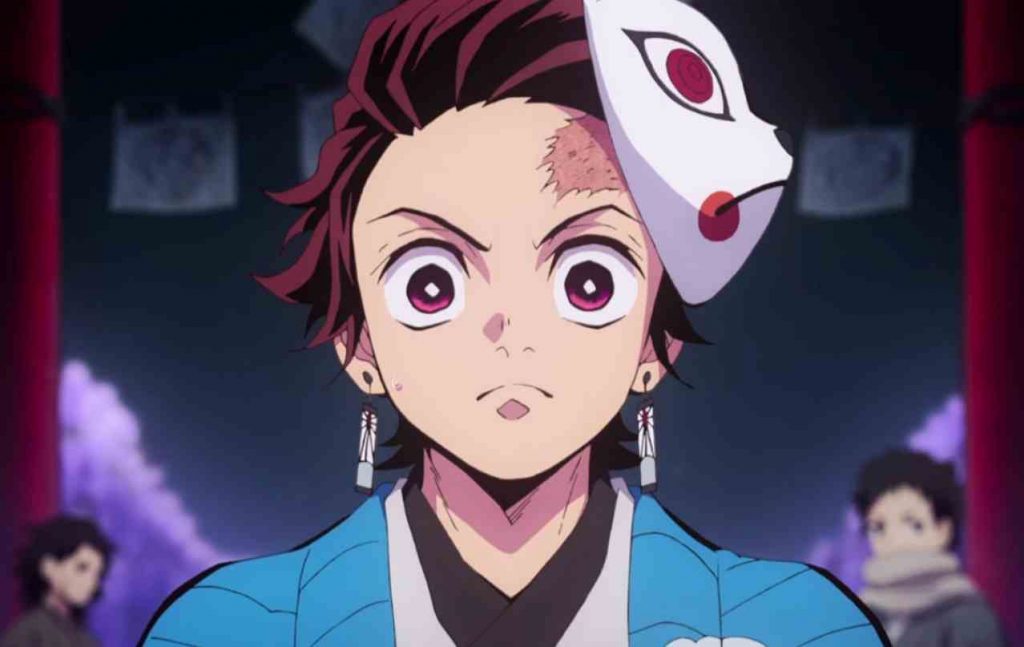 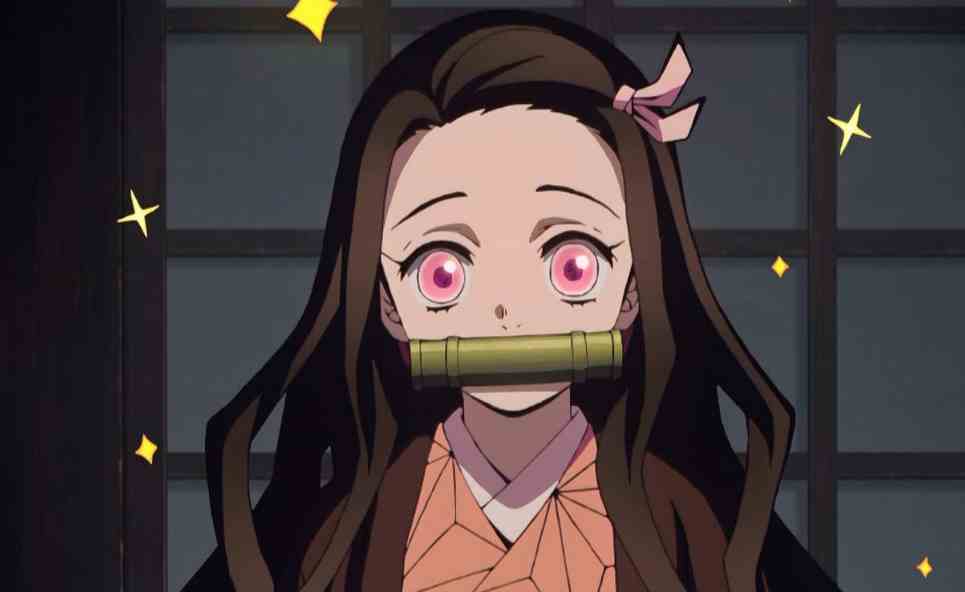 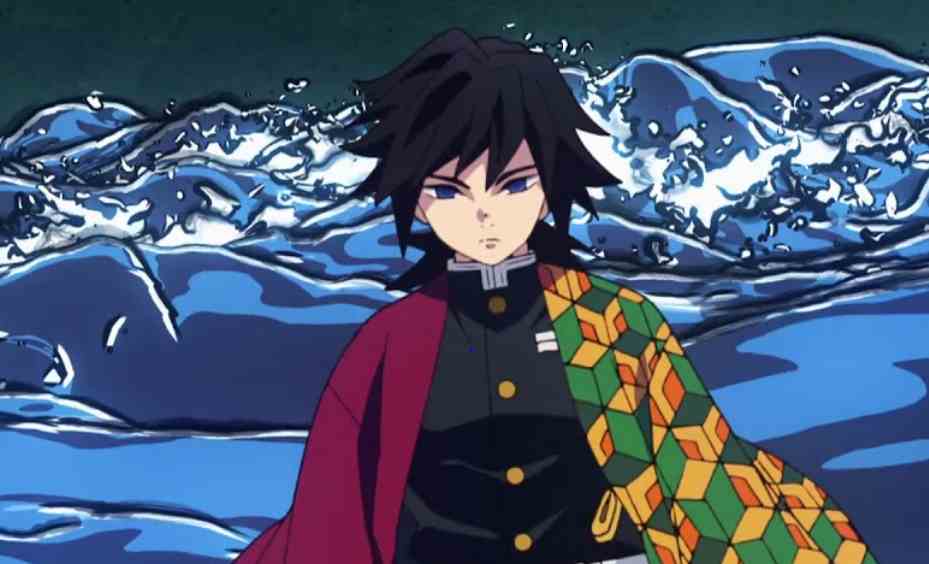 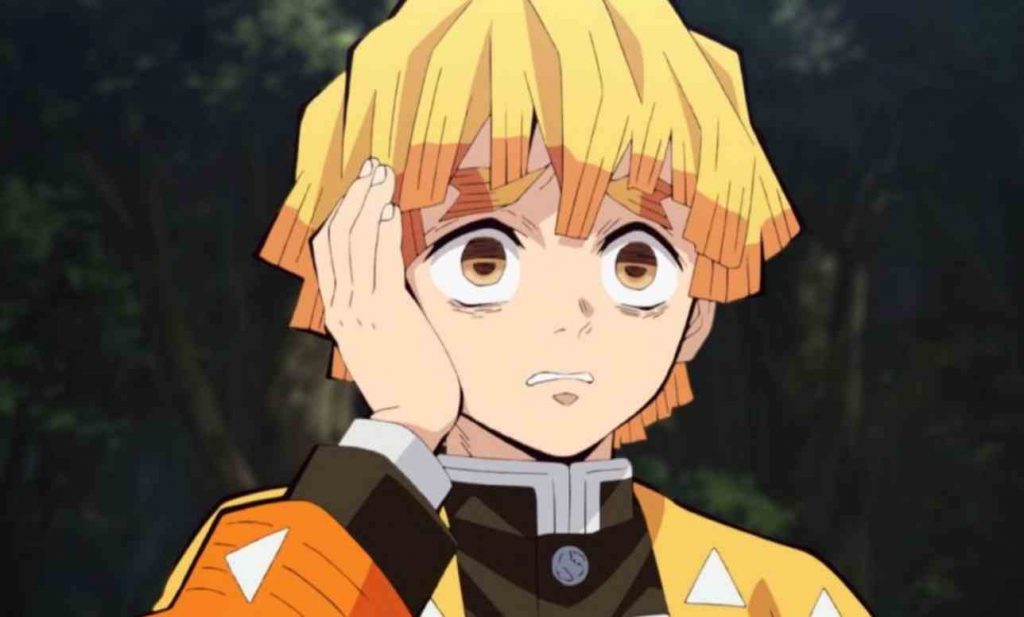 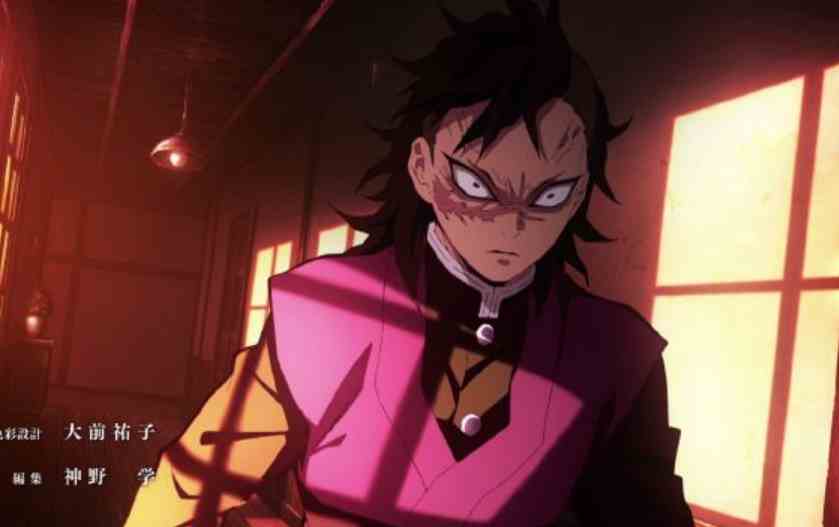 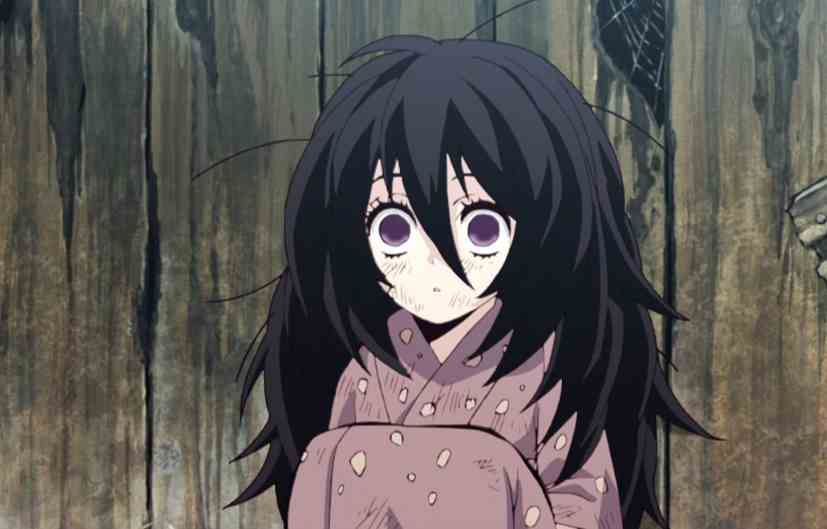 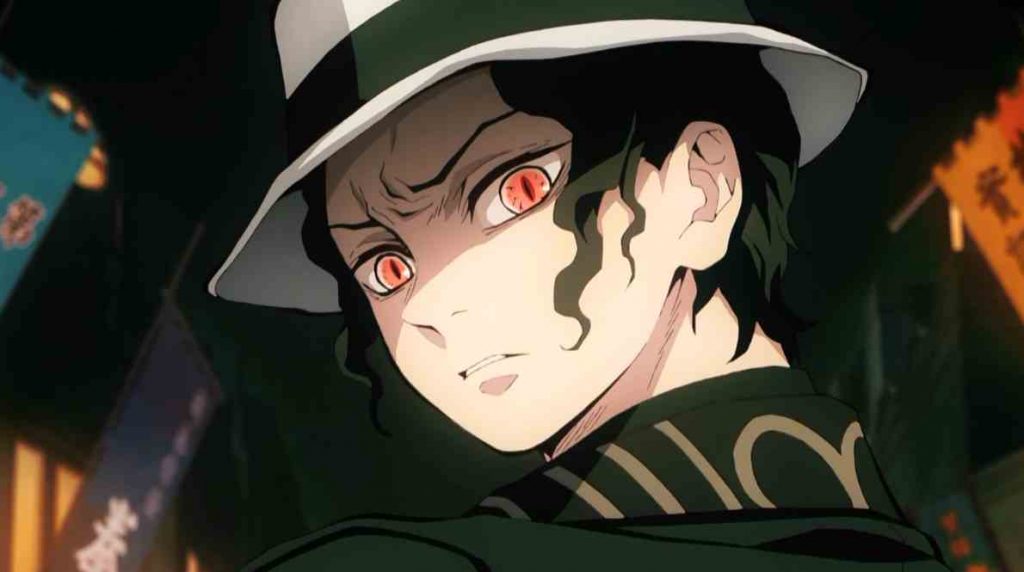 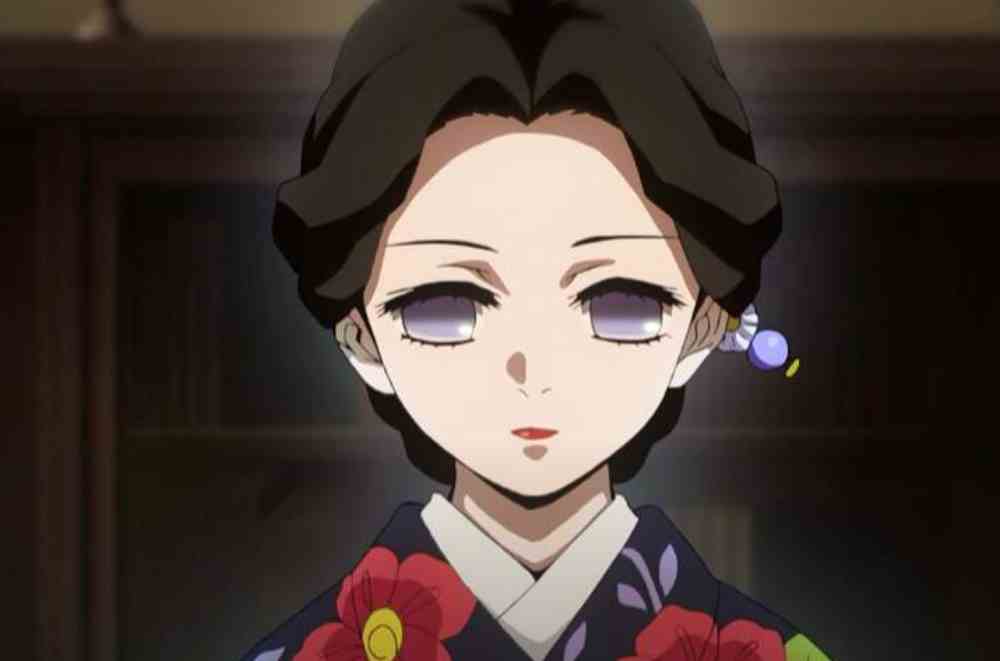 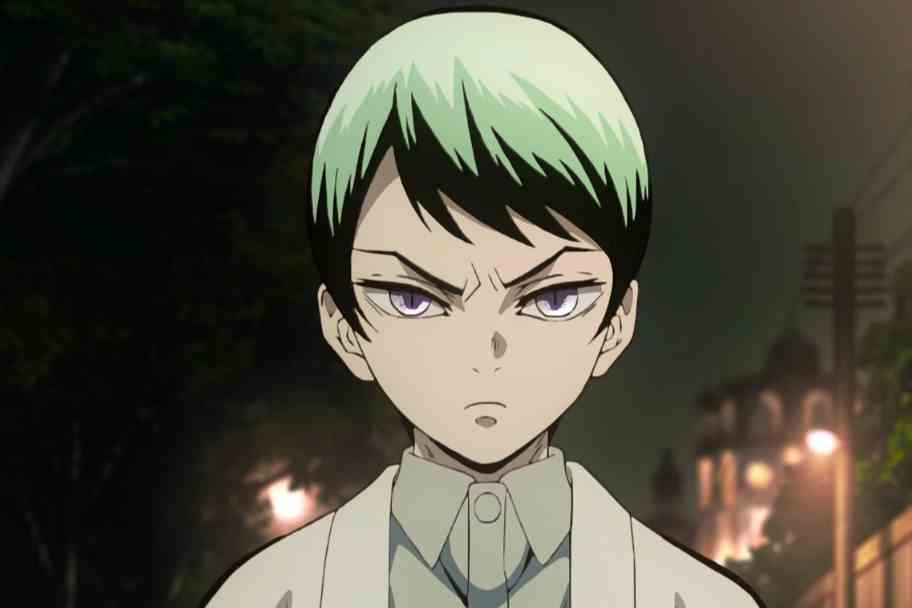 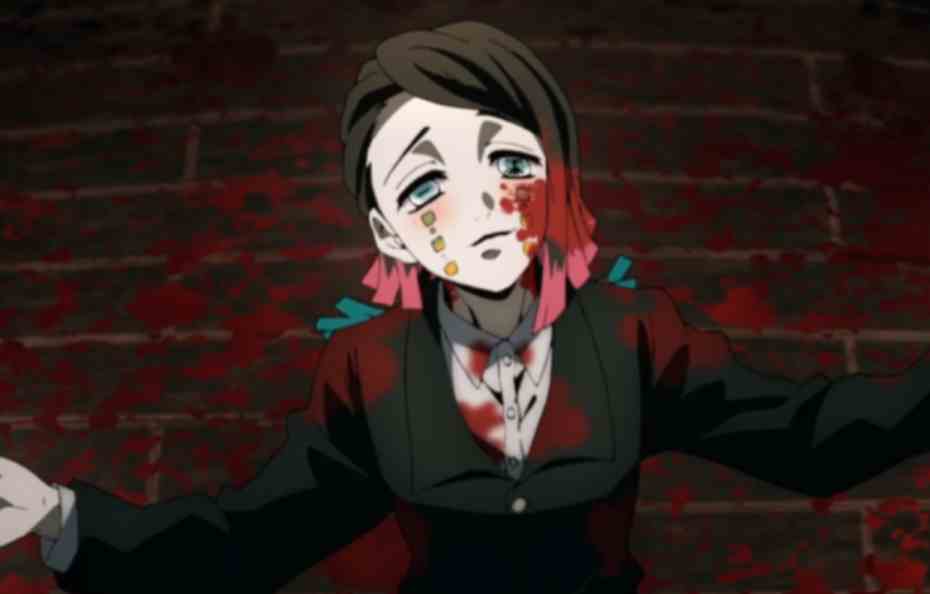 Although the release date of the movie Demon Slayer: Mugen Train is confirmed (16 October 2020), the release date of Demon Slayer Season 2 isn’t announced yet. Due to coronavirus pandemic, the shooting of all anime series has affected, and we are expecting that Season 2 will soon release around October 2020. It is just our speculation and not a confirmed date, we will keep updating this thread once the officials will make an announcement regarding the release of Season 2 or if its official trailer will be out.

What Happened In Demon Slayer Kietsu No Yaiba So Far?

Demon Slayer Season 1 revolves around a kind-hearted guy Tanjiro, who lived with his family in hills and the sole earner in the family. He sells charcoal to earn money and have an extraordinary power of smelling the blood of Demons. One unfortunate day, when he returns his home after selling charcoal, he found a devil (Muzan) killed his whole family except his sister Nezuko, who is now transformed into a Demon.

Despite being a Demon, Nezuko still has human emotions, and she doesn’t harm her brother. Tanjiro decides to save his sister by making her human again and avenge the death of his parents. He met a Demon Slayer Giyu Tomioka, who advises him to become a Demon Slayer to protect Nezuko and tell him to learn swordsmanship from Sakonji Urokodaki. He trains him by teaching Breath of Water style, and Tanjiro kills first Demon, Kyogai (one of the weakest Demon). He qualifies the Final Selection along with Zenitsu and Inosuke, and he left with Nezuko to search for Muzan as he might know how to reverse the condition of Nezuko.

While searching for Muzan, Tanjiro & Nezuko meets Tamayo and Yushiro, who are also demons but hates Muzan as he is a control-freak. Tamayo reveals to them that she might turn someone from Demon to Human by using the blood of Twelve Demon Moons (the powerful monsters, empowered by Muzan). But the four of them attacked by two Demons at the same time and decides to part their ways while Tanjiro left to search for the blood of Twelve Demon Moons.

On his journey, Zenitsu & Inosuke accompanies him. On their journey to find the blood of Twelve Demon Moons, they engaged in a fight with Spider Family (a powerful group of Demons, led by Rui- Lower Moon Five). They fight against many demons throughout their journey, and Hashira Rengoku dies while saving them. All three of them: Tanjiro, Zenitsu & Inosuke are severely injured, and it will be interesting to watch how they face Muzen (the most potent Demon).

Will Tanjiro be able to defeat Muzen and bring back his sister Nezuko in Human form? This will only reveal in season 2 of the Demon Slayer.

The plot of Season 2 will be picked from where Season 1 ended. Tanjiro, along with Zenitsu & Inosuke, will face more battles against powerful demons and may also face Demon Corpse Pillar: Tengen Uzui. Since Tanjiro is now close to finding Muzan, it will be interesting to watch the ultimate battle between Tanjiro & Muzan. Also, as per the sources, few new characters will be introduced in Season 2 of Demon Slayer, who will make this journey more exciting and adventurous.

It is also saying that one of the crucial Demon Slayer will die in this season, which will emotionally inspire the other Demon Slayers to grow stronger and fight against Demons. If this would be true, it will be interesting to see which character will be dead in season 2.

No matter, whatever happens, one thing is sure that Season 2 of Demon Slayer will be much bigger and exciting than its season 1, and if that happens, it will be a good thing for the production house as they are under the debt of four yen, as per the sources. The popularity of this season might help them to recover and make more seasons of the series.

How To Watch Demon Slayer All Seasons?

Season 2 of Demon Slayer has not been released yet, but its season 1 with 26 episodes is available on all anime streaming platforms like Crunchyroll & Hulu. On Crunchyroll, English Dubbed Season 1 of Demon Slayer is also available. Season 2 will also soon available on these platforms after its release. Till then, we will recommend you to binge-watch its first season, in case if you haven’t watched it yet. To watch it online:

For more updates on the release of Demon Slayer Season 2, stay tuned with us as we will keep updating this thread. Binge Watch & Chill!

You May Like: Seven Deadly Sins Season 4 Release Date & More!

1. Will There Be A Season 2 Of Demon Slayer?

If you want to know the Demon Slayer season 2 release date, which would be in October 2020. As per reports by several media houses, we can expect it to be released soon.

2. When Is Demon Slayer Season 2 Coming Out?

As mentioned earlier, season 2 of Demon Slayer will be out soon in October 2020. Find out more details in this article.

3. Where Can I Watch The Demon Slayer Series Online?

If you love watching anime shows specially made available on Netflix, this one will entertain you like anything. You will surely like watching it. If you haven’t watched previous seasons yet, we highly recommend you to do so till the Demon Slayer season 2 release date is out officially.