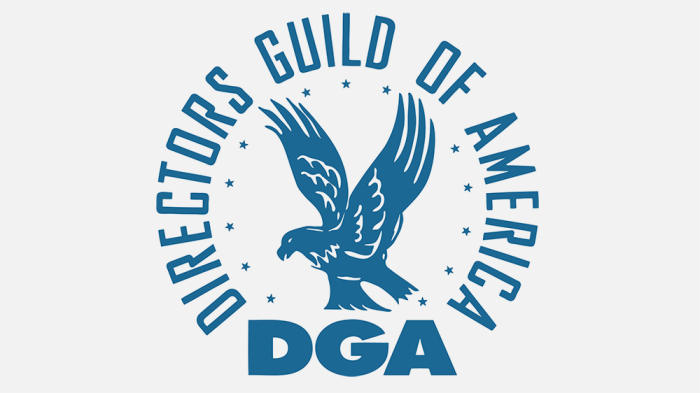 The Directors Guild of America and the Alliance of Motion Picture and Television Producers have agreed to enter into formal contract negotiations for a successor deal to the DGA master contract on Feb. 10.

“The DGA and the AMPTP have also agreed that neither organization will comment to the media,” the organizations said Tuesday.

The DGA’s current contract with the AMPTP expires on June 30. Jon Avnet and Todd Holland were appointed co-chairs of the negotiations committee a year ago.

The current deal covers more than 18,000 DGA members. DGA members ratified the current pact in early 2017 with a major gain in residuals on programs made for High Budget Subscription Video on Demand (SVOD) — covering such services as Netflix, Amazon, and Hulu — along with residuals payments for related foreign SVOD services and significant increases in the residuals for high-budget feature-length projects. It also included wage increases of 2.5% in the first year of the agreement and 3% in the second and third years.

The DGA typically negotiates its deal prior to the Writers Guild of America and SAG-AFTRA.