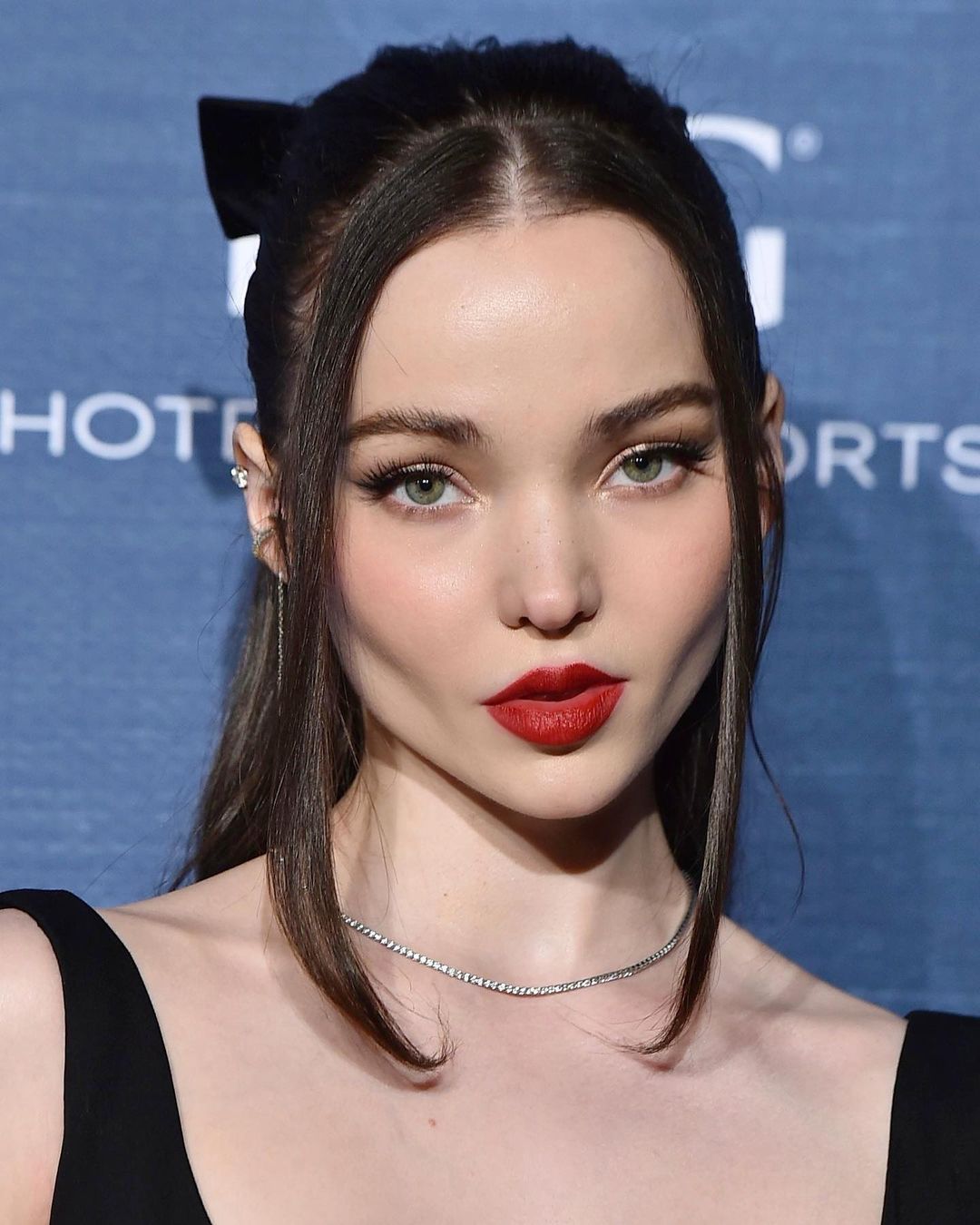 Dove Cameron has been flying from one place to another. And by places, we mean the entertainment - Hollywood in particular - and fashion circuits.

Not only has this little pretty bird been fluttering around in her colorful makeup, not to mention in varying colored hair, she has also kept the public buzzing about her equally colorful romantic relationships.

Who is Dove Cameron dating now? Is she engaged? Let’s find out.

Who Is Dove Cameron?

Her parents: Philip Alan Hosterman (1944-2011), former owner and CEO at Kandahar Trading Company, and Bonnie J. Wallace, an acting coach, podcaster (Hometown to Hollywood), and author of Young Hollywood Actors: How They Got Started, How They Keep Going (2018).

The couple started Kandahar, an import business (bags, accessories, jewelry), in 1972 in Bainbridge Island. The company got dissolved in April 2022.

Dove Cameron was 14 when she and her family moved to Los Angeles.

My father always called me ‘Dove.’ He took his own life when I was 15, [and] I didn’t get to say goodbye, so I changed it in honor of him.

Dove Cameron was eight when she started theater acting at Bainbridge Performing Arts.

She got her first big break in Hollywood when she landed the main role in Disney Channel’s comedy TV series Liv and Maddie (4 seasons; September 2013-March 2017). She bagged an Emmy for it in 2018.

She also starred in the following TV films/shows:

At 26, Dove Cameron has had her share of ups and downs in the romance department.

The Liv and Maddie star had two boyfriends, both of whom are singers and former co-workers, but one was born from another continent. Talk about destiny, huh?

They met at the set of the top-rating Disney Channel TV show, where she played the twins Liv and Maddie Rooney and him as Digbert “Diggie” Smalls. There, Diggie was Maddie’s boyfriend.

In a 2019 interview with Seventeen, the award-winning actress and singer said:

It was my first ever real relationship, and it was on-screen and off-screen.

After three years of dating, McCartan proposed to Cameron in April 2016.

However, nearly six months after their engagement, McCartan tweeted in October 2016 about their breakup.

Dove Cameron’s next boyfriend was actor-singer Thomas Doherty, who hailed from Edinburgh, Scotland.

Who Is Dove Cameron Currently Dating 2022?

Dove Cameron remains single at the time of this writing.

Her last confirmed relationship was with Thomas Doherty. They parted ways in December 2020.

At the end of her music video for her single LazyBaby, she can be seen kissing singer-songwriter Alexander 23 (born Alexander Glantz).

They did the same thing - this time in public - while dining at Cipriani in New York. 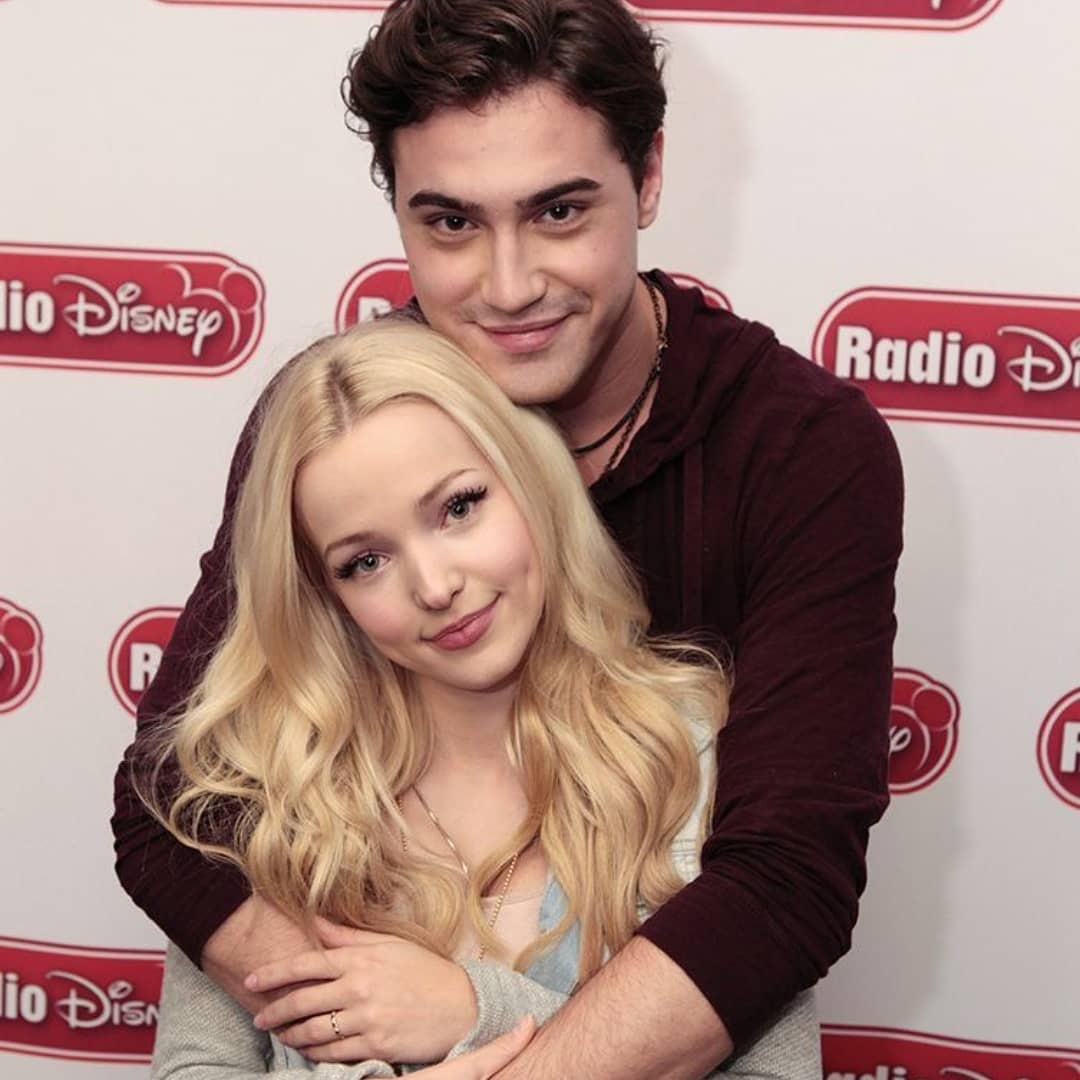 In February 2017, Dove Cameron and her Descendants 2 co-star, Thomas Doherty, began going out. They were both 21 at that time.

Theirs was a love-at-first-sight sort of thing, as she told Seventeen:

Right from the moment we met, it felt like the earth moved, for both of us . . . He told me he loved me within a week of meeting me.

Why Did Dove Cameron And Thomas Doherty Split?

They went steady for four years before Dove Cameron and Thomas Doherty called it quits in October 2020.

According to Mail Online, she only confirmed the split in December 2020 via Twitter.

Cameron mentioned in the tweet that she and Doherty “will remain friends.”

Why Did Dove Cameron And Thomas Break Up?

Dove Cameron decided not to tell the reason behind the breakup with Thomas Doherty.

When she tweeted about it in December 2020, she only wrote that it “was very hard” for them and then indirectly requested privacy. 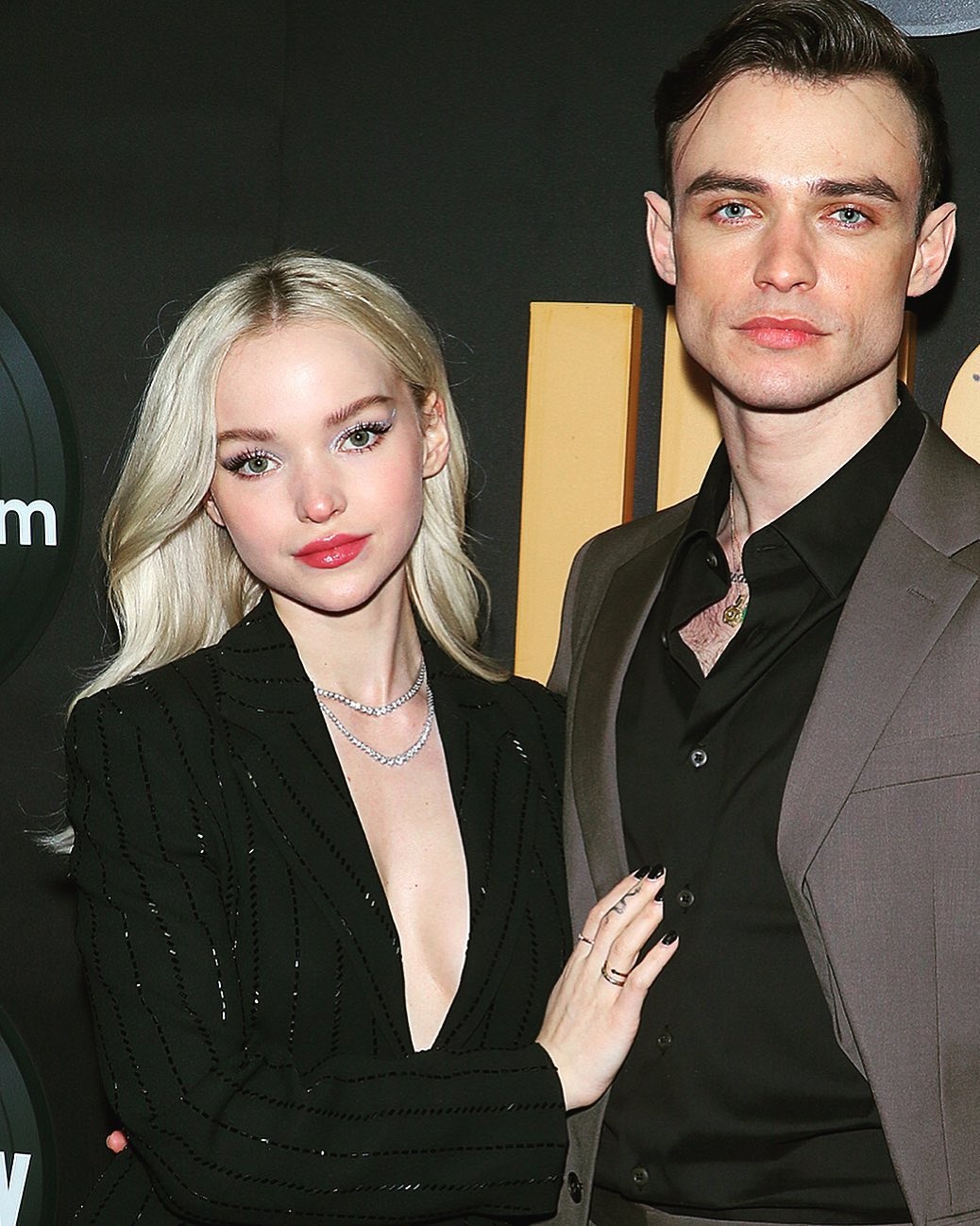 Their romantic relationship only reached the engagement part.

No marriage has happened yet this 2022 for Dove Cameron.

This year, she has been busy shooting for the new season of Apple TV’s musical comedy series Schmigadoon!, where she plays the waitress Betsy McDonough.

If they did not break up, Dove Cameron could have been married to Thomas Doherty.

Per MichiganSportsZone, she told Entertainment Tonight that she saw him as the man she would exchange marriage vows with.

At the time of this writing, Celebrity Net Worth estimated the net worth of Dove Cameron at $3 million.

She makes money from her TV shows and singing as well as from the occasional endorsements and other Hollywood projects. 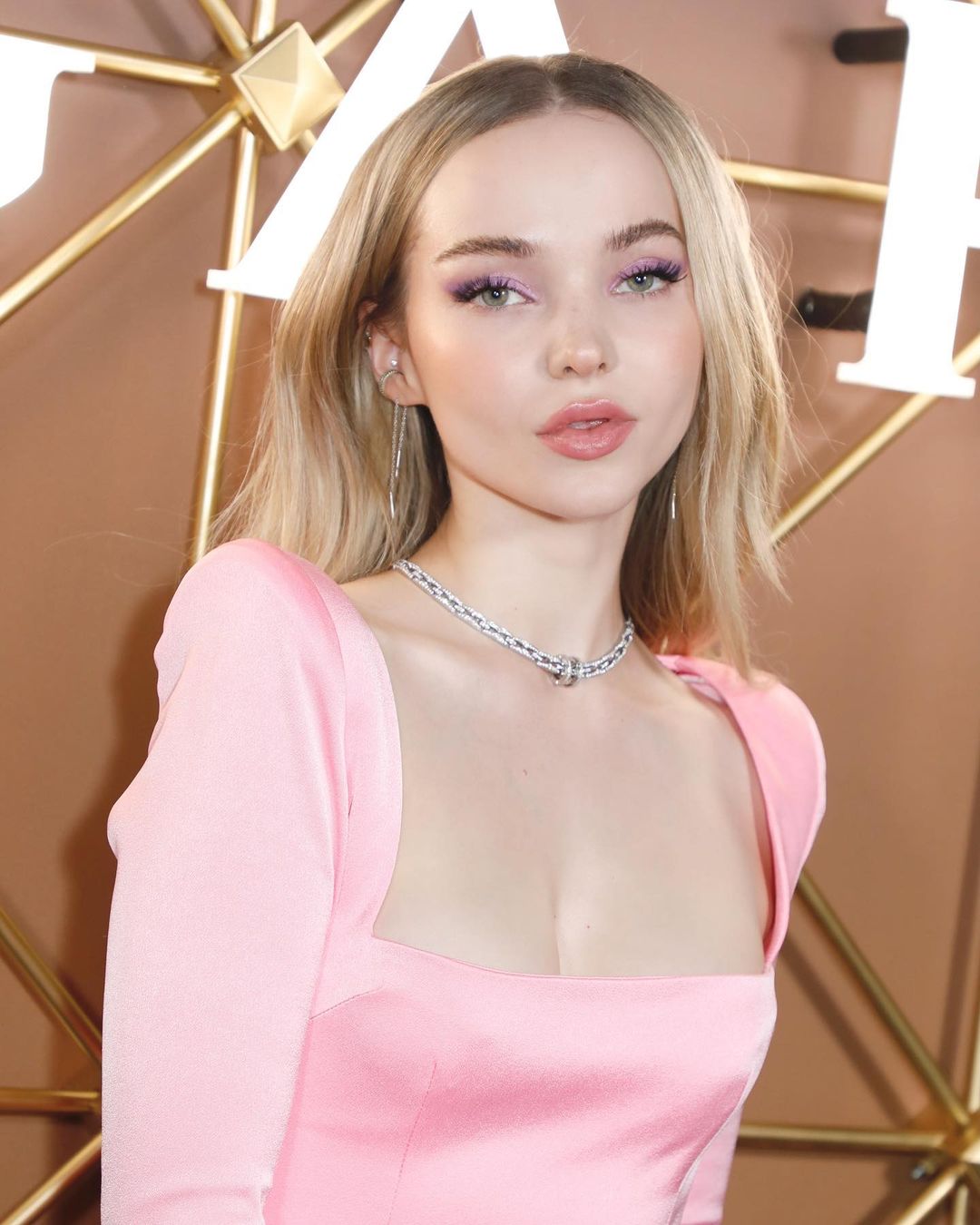 Who Was Dove Cameron Engaged To?

Dove Cameron and Ryan McCartan were once engaged to each other.

Is Dove Cameron Still In A Relationship?

No, she is not. Her last publicly confirmed relationship was with Thomas Doherty.

What Is Dove Cameron Sexuality?

Dove Cameron may yet to find the next guy who will make her swoon one more time, but at least she always got some friends to lean on.

In 2019, she shared with Seventeen about her close friendship with actors Sofia Carson and Booboo Stewart.

Will 2023 be the year for Dove Cameron to fall in love again?