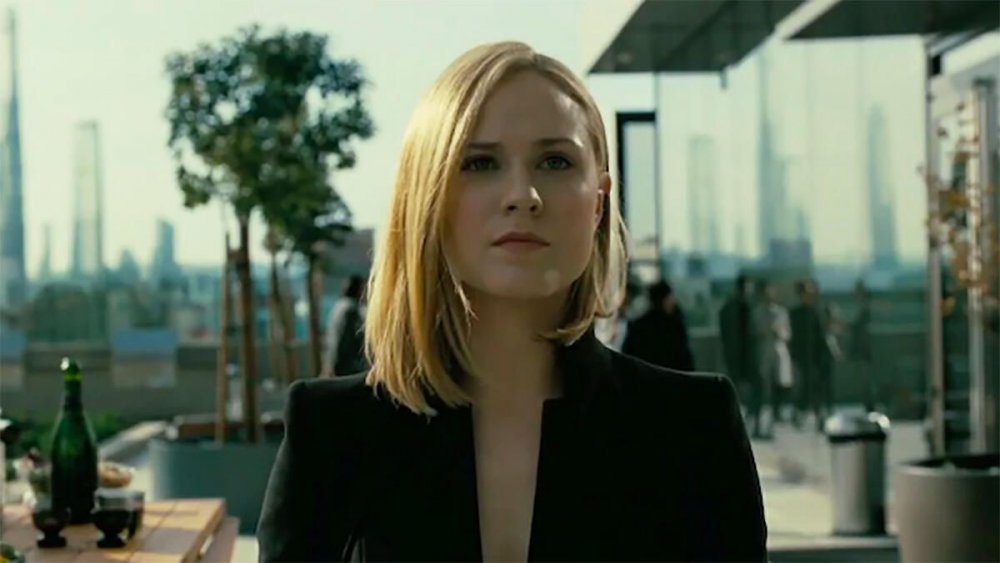 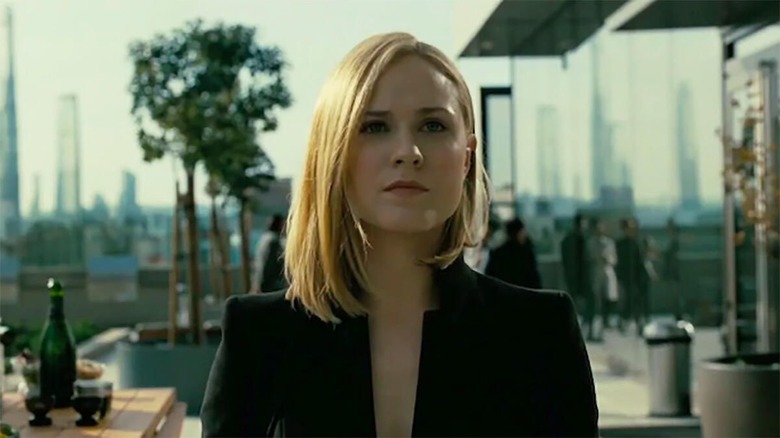 Westworld takes nice care with its use of language. Character names usually carry a deeper which means — each Teddy Flood and Hector Escaton’s surnames have ties to the top of the world, whereas Ford and Bernard are names that each seem in Aldous Huxley’s dystopian novel Courageous New World: Ford being Henry Ford (and, within the novel, one other phrase for God), whereas Bernard is an alpha male resentful of his incapability to suit into society. Likewise, episode titles usually level to one thing deeper, like season 1’s “Contrapasso,” which is a reference to the punishment of souls in Dante’s Inferno.

Westworld‘s third season places one other biblical reference entrance and middle within the premiere episode’s title: “Parce Domine.” It is a Roman Catholic antiphon, or chant, and it comes from the Guide of Joel. The interpretation reads: “Spare, Lord, spare your folks: lest you be indignant with us perpetually.” It is what’s known as a “Lenten lament,” which implies that it is generally heard through the Lent season — the time during which Christians quick and forgo bodily pleasures as a way of recognizing Christ’s 40-day journey into the desert.

For Westworld, the importance is two-fold: it might be consultant of Dolores’ lengthy journey into the actual world, as she has already set herself up because the Hosts’ savior. It is also a name to be spared from a holy wrath, to be granted mercy — one thing Dolores possible will not ship. In any case, “The actual gods are coming. And so they’re very indignant.”