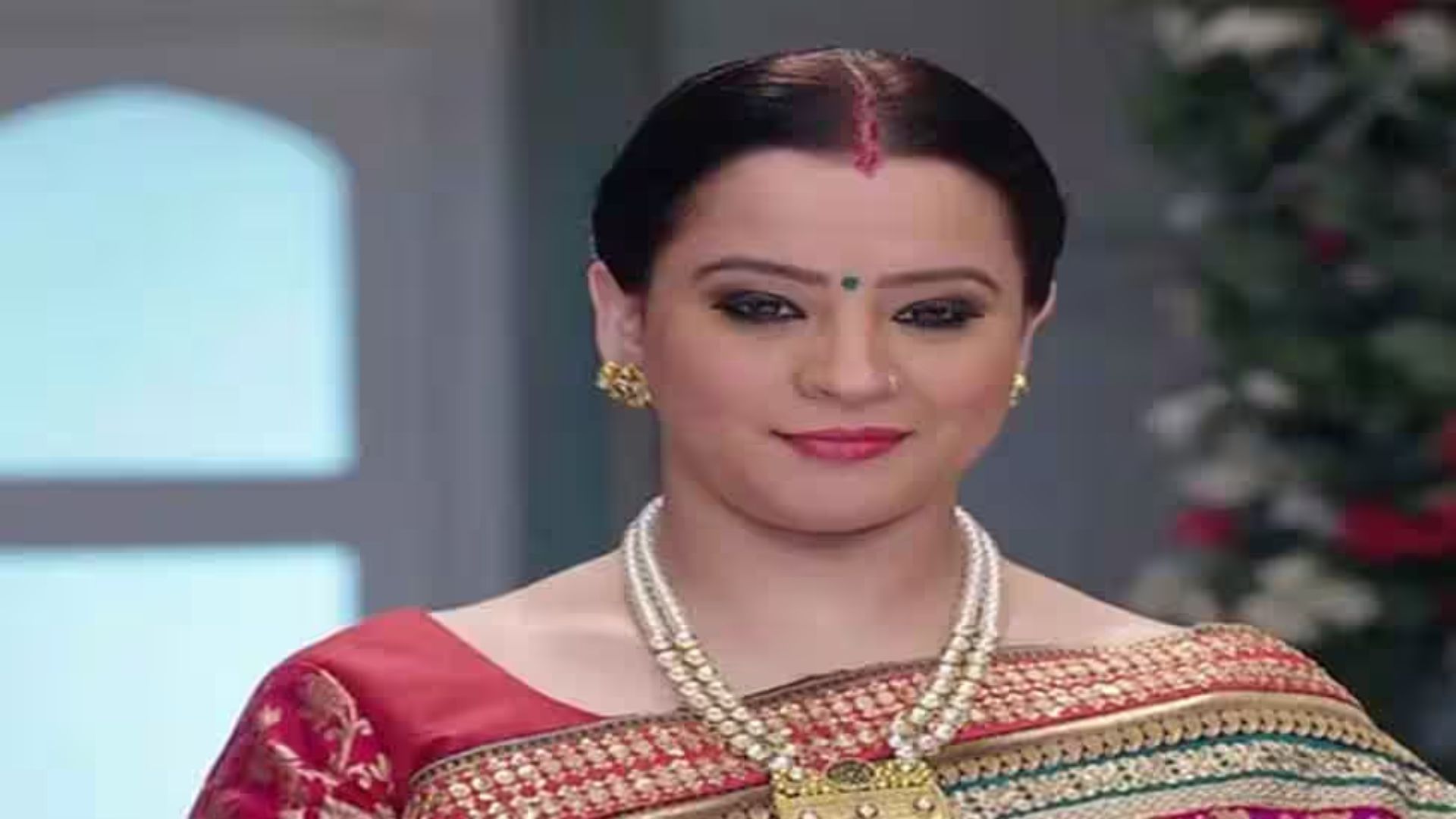 Ekta Sharma is an extremely well-known Indian actress, television personality, model, social media influencer, and businesswoman who hails from the city of Mumbai in the state of Maharashtra. Because of her exceptional work in movies and television series, she has garnered a significant amount of recognition around the nation. The majority of Ekta Sharma’s roles have been in daytime dramas and soap operas.

Ekta Sharma, a stunning Indian actress, was welcomed into the world by her parents in Mumbai, which is located in the state of Maharashtra. Ekta throws a party in honor of her birthday on March 20th of each year. Ekta Sharma is somewhere in the range of 30 to 32 years old . Her schooling was reportedly completed in her hometown at a private institution.

She made her debut in the television industry by appearing in the comedy program Daddy Samjha Karo, which was shown on Sab TV. Ekta has appeared in several Balaji Telefilms television serials, including the role of Kkusum, Abhay's sister, in 2003.

In 2004, she also appeared in the drama series Kamini Damini and Pratima, which was shown on Sahara One. Ekta also appeared in the 2005 season of the Hindi television show Paalkhi, which aired on Zee TV. The following year, in 2006, she made an appearance as the nurse Rita in the Hindi soap opera Risshton Ki Dor.

After that, the actress appeared in the Balaji Telefilms show Kyunki Saas Bhi Kabhi Bahu Thi as another sisterly character to the character of Meera Singhania, who was played by Shubhavi K. Other than the role of a sister, Ekta is hoping to get roles in the future that are more diverse and challenging for her.

In an interview that took place in 2008, she was questioned regarding the kinds of roles to which she was most drawn. Ekta responded by saying that as an actress, she was required to act out all different shades, and she went on to say that she would learn more if she could experiment with playing a variety of roles.

In 2007, she had an appearance in a different soap opera created by Ekta Kapoor called Khwaish, which was shown on Sony Entertainment Television. In the television show, Ekta portrayed Naaz Khan Hassan, who was Yasir's wife.

Nandish Sandhu played the role of Yasir. Following this, she appeared in another production by Balaji Telefilms called "Kis Desh Mein Hai Meraa Dil," which aired on the Star Plus channel.

This was followed by an appearance in the Hindi television series Solhah Singaarr, in which she played a parallel starring character on the Sahara One channel. Ekta was also featured in the role of Lovely Guggal in the film Suvreen Guggal: Topper of the Year, which was produced by 4 Lions Films.

She has made guest appearances in a number of popular Indian television programs, such as Vishknya, Pratima, C.I.D., Kis Desh Mein Hai Meraa Dil, Bepanah Pyarr, and Shaitaan, amongst others. She has also posed for a variety of firms that are in the fashion and apparel industries. 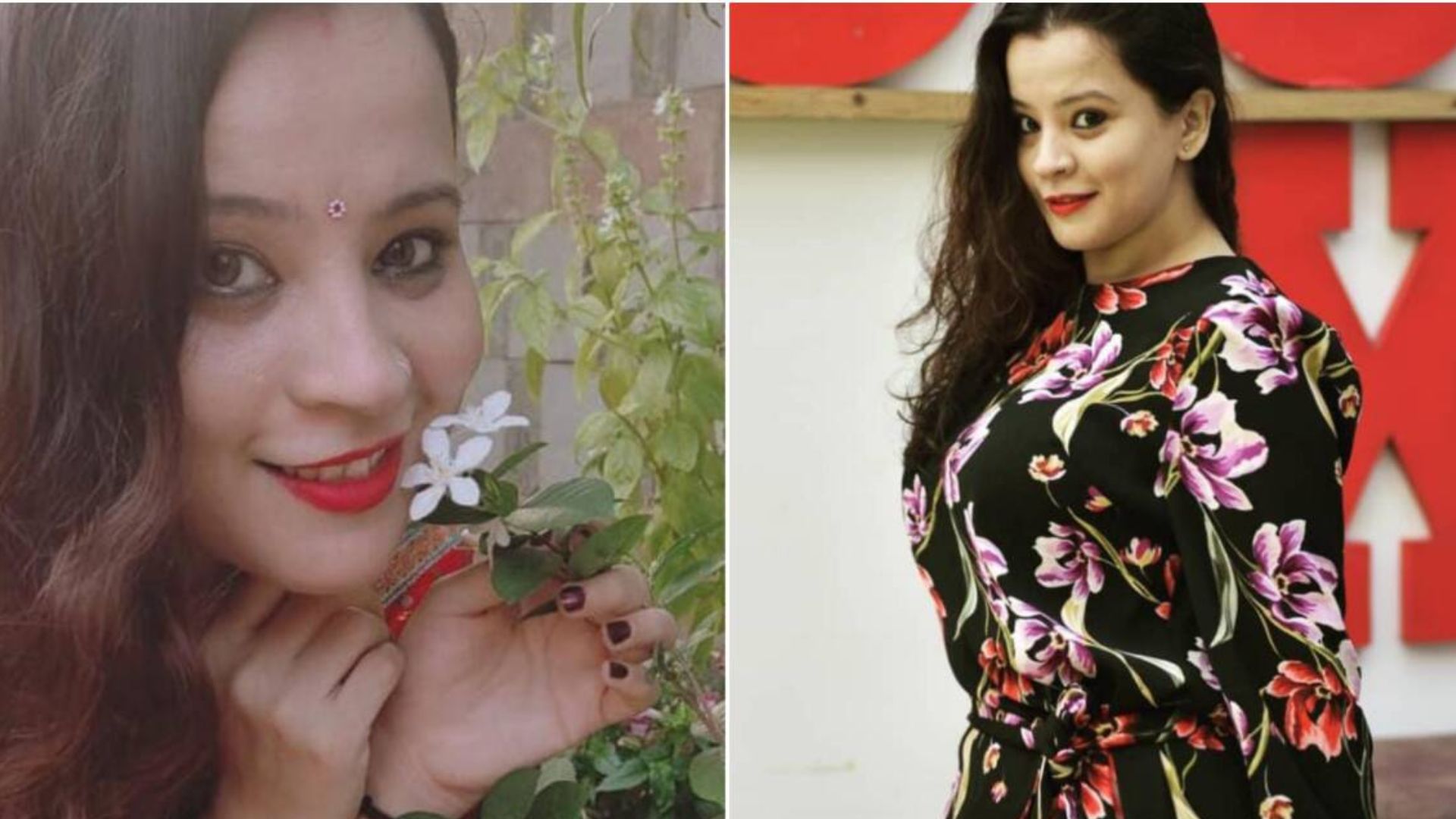 Ekta just tied the knot with her lifelong friend, "Anil Donde." Anil is a well-known businessman as well as an online superstar. In the year 2014, Ekta Sharma became a mother to a beautiful girl who was given the name "Kiara Donde." She also shared pictures of Kiara all the time on the many social media accounts she had.

In 2019, Ekta Donde and Anil Donde ended their relationship because of disagreements about the custody of their daughter. They eventually took the matter to the Bombay High Court on October 18, 2019, where they filed a custody case.

On June 5, 2021, the Waliv police in Vasai apprehended the well-known television star Pearl V. Puri. This information comes from reports in Vasai. The police allege that they arrested Puri because Anil Donde, the husband of Ekta Sharma, filed a FIR accusing him of sexually abusing his 5-year-old daughter, Kira Donde, in 2019.

After this, various well-known celebrities, such as Divya Khosla Kumar, Ekta Kapoor, and others, showed their support for Pearl V. Puri, providing her with financial assistance. According to the authorities, Ekta agrees with Puri and maintains that he is innocent of the charges against him. In addition, Sharma posted a picture on Instagram about this discussion.

Some Interesting Facts About Ekta Sharma

Net Worth Of Ekta Sharma

As a consequence of her work, it is estimated that Ekta has a net worth of between 2 and 3 crore Indian rupees. Ekta was honored with the Bharat Global Icon Award in December 2020 for her exceptional skills and accomplishments. Throughout the course of her career as an actress, she has worked on projects with a large number of well-known Indian celebrities.

Where Does Ekta Sharma Was Born?

She was born and raised in India.

Who Is Ekta Sharma's Spouse?

Ekta Sharma has a spouse by the name of Anil Donde.

She adheres to the Hindu religion.

Ekta Sharma is a brilliant actress who works on Indian television. She is well recognized for her role as Kkusum's sister in the popular television series Kkusum. We wish her the best of luck for the future, and we believe that she will be able to achieve even greater levels of success in the years to come.