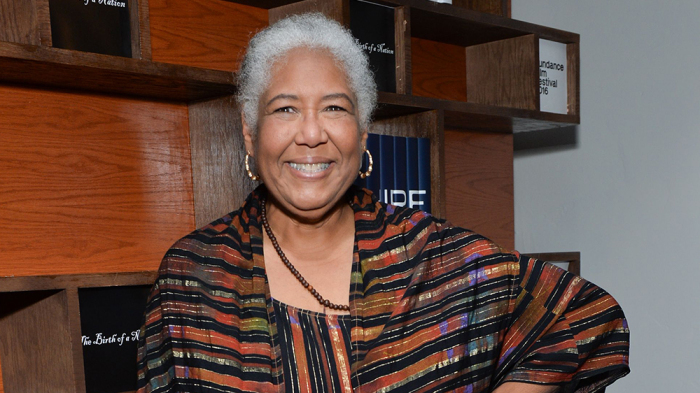 Esther Scott, who appeared in “Boyz N the Hood,” voiced Shodu in the “Ewoks” series and guest starred on dozens of TV series, died Friday in Los Angeles, her representative confirmed. She had suffered a heart attack Tuesday at her Santa Monica home. She was 66.

Born in Queens, N.Y., Scott appeared in at least 73 films and shows beginning in the 1980s. She had recurring roles in “The Geena Davis Show, ” “The Help” TV show and “Hart of Dixie,” and made guest appearances on “Beverly Hills, 90210,” “Full House,” “Ellen,” “Sister Sister,” “Hart of Dixie” and “The Steve Harvey Show.” In the popular film “Boyz N the Hood,” Scott played the grandmother of Tisha. She voiced the character Shodu in the “Star Wars” animated spin-off “Ewoks.”

Scott was most recently seen as Bridget Turner in “The Birth of a Nation,” based on the story of Nat Turner, who led a slave rebellion in 1831. The film got major media attention after rape allegations resurfaced against director Nate Parker. The longtime actress was also featured in “Dreamgirls” as Aunt Ethel, “The Pursuit of Happyness” with Will Smith, “Austin Powers in Goldmember,” “Gangster Squad,” “Encino Man” as Mrs. Mackey and she had a small role in the ’90s classic “The Craft” as the asylum nurse.