Famous Celebrities Who Donate Their Winnings to Charity 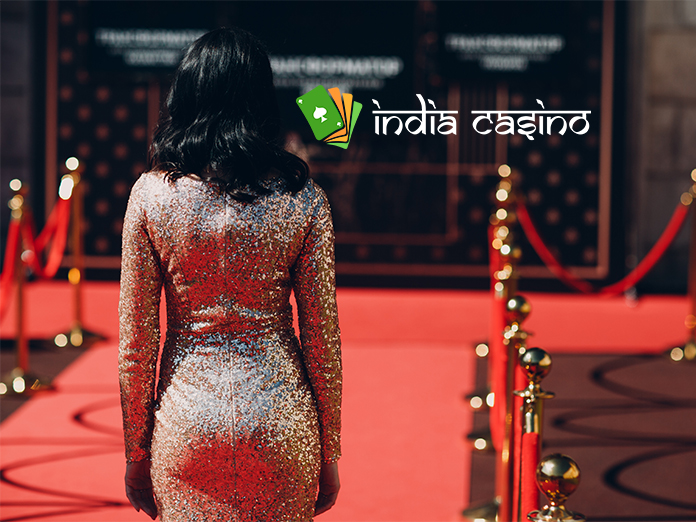 Winning at a brick and mortar casino is great, and will surely make everyone happy, including celebrities, but what you do with your winnings can make everything even better.

There are many famous people who have gambled for different causes and have donated their winnings to various charities, but did you know that even professional gamblers donate a huge chunk of their winnings?

Furthermore, many of them also are involved in several charities and make sure to raise awareness about gambling addiction and how it can affect people. Let’s find out more about them and their causes.

Why Is It Important To Donate? 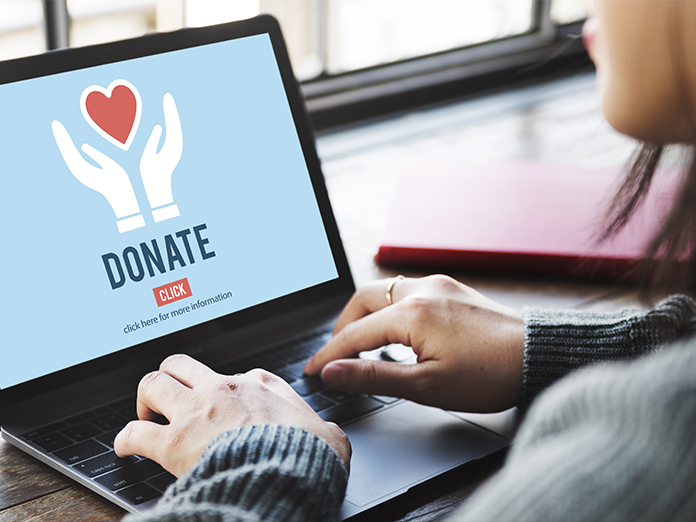 It’s important to donate in general, not just casino winnings, but whenever you have more than you need or find someone who needs it more because there are many people, animals, places etc that need help.

If everyone would donate as much as they could, issues like world hunger, deforestation, poverty, mental health, and all sorts of diseases could stop existing and people all around the world would be better off.

What Is Gambling Addiction?

Gambling addiction (pathological gambling/compulsive gambling/gambling disorder) is an impulse-control disorder. Those who are compulsive gamblers can’t control the impulse to gamble, even when it clearly has negative consequences for themselves, their lives and their loved ones.

They will keep gambling no matter if they run out of money or have just won a jackpot, against the wishes of everyone they know, when it’s not even fun anymore, with horrible odds and money they can’t afford to lose.

While many things are discovered about gambling addiction every year, there are still things to be uncovered. To be on the safe side, remember to always gamble responsibly when playing at Indian casino sites and if at any point you feel like you might have a problem use self-exclusion tools to be on the safe side and get help.

Alan Woods comes from Australia and he was a mathematician who used his intelligence to win a lot of money. He used “quantitative gambling” to win millions on horse racing.

Woods to collect enough money for his horse racing endeavour by card counting. Over the years, he won huge sums of money and a big chunk of it was donated to charity.

He invested most of his money in mental health research as he had a number of close friends suffering from depression.

Another huge chunk of his winnings was used in the Philippines. With the funds, he managed to help those in need by building orphanages, hospitals, and even schools. He was going to adopt a Filipino child but, unfortunately, he died of cancer before he could do it.

Daniel Brandon Bilzerian, better known as Dan Bilzerian, is a businessman, an influencer on Instagram and also an amateur poker player. If you’ve gone on social media in the last couple of years then you surely have seen him or heard of him.

He’s a millionaire playboy whose Instagram posts with many beautiful models, lavish yachts, tons of expensive alcohol and the arsenal of a small army have people in awe.

He participated in the World Series of Poker Main Event in 2008 and ended up on the 180th place. In November 2013, Dan Bilzerian said that he had won $10.8 million in a single poker night and that in 2014 he won $50 million during the whole year, but there is no proof for these claims.

Dan Bilzerian supports people in need through the Robin Hood Project. Also, he hosted a tournament in 2015 to fund brain research.

Phil Ivey is an American professional poker player and has won 10 World Series of Poker bracelets as well as a World Poker Tour title. He has also participated in 9 World Poker Tour and got as far as the final tables. He has been named the best all-around player in the world a couple of years back and in 2017, he was added to the Poker Hall of Fame.

Phil Ivey has thus far donated $50,000 to Empowered 2 Excel (E2E). E2E is an academy in Las Vegas that focuses on achieving academic excellence, social growth, and a healthy lifestyle for children with the help of thoroughly researched educational programs.

He has donated to many organizations in his lifetime and even hosts charity poker tournaments to gather as much money for those in need as possible. He is one of the most active celebrities when it comes to donating to charity.

He has helped several organisations raise more than $20.4 million in total for several important causes like the Children’s Hospital of Philadelphia, the Peace Thru Sports Foundation of Shimon Peres and the Marine Corps Scholarship Foundation. 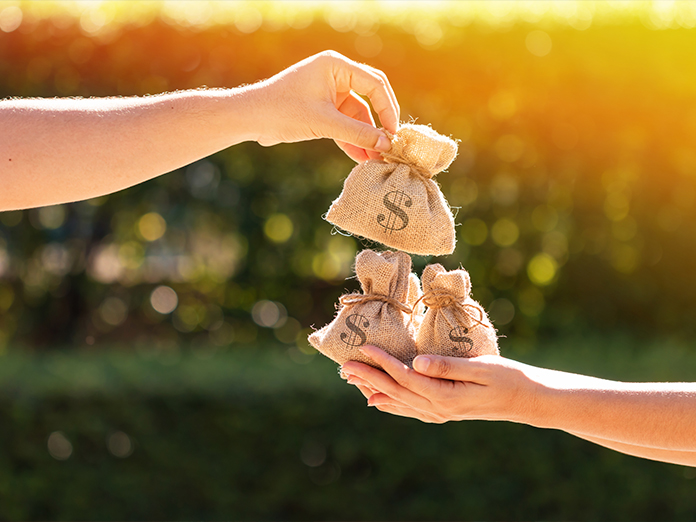 There are hundreds of beloved celebrities, some professional gamblers at Indian casino sites, others movie stars, singers, millionaires and billionaires and more, who think that they should give back to their communities and to people who need it.

Giving to charity is a beautiful thing and if we all gave to charity as much or as little as we could, the world would definitely be a better place. If you would win the progressive jackpot at Indian casino sites or won a poker tournament would you donate some of your casino winnings to charity? If yes, then what charity would you donate to and why?