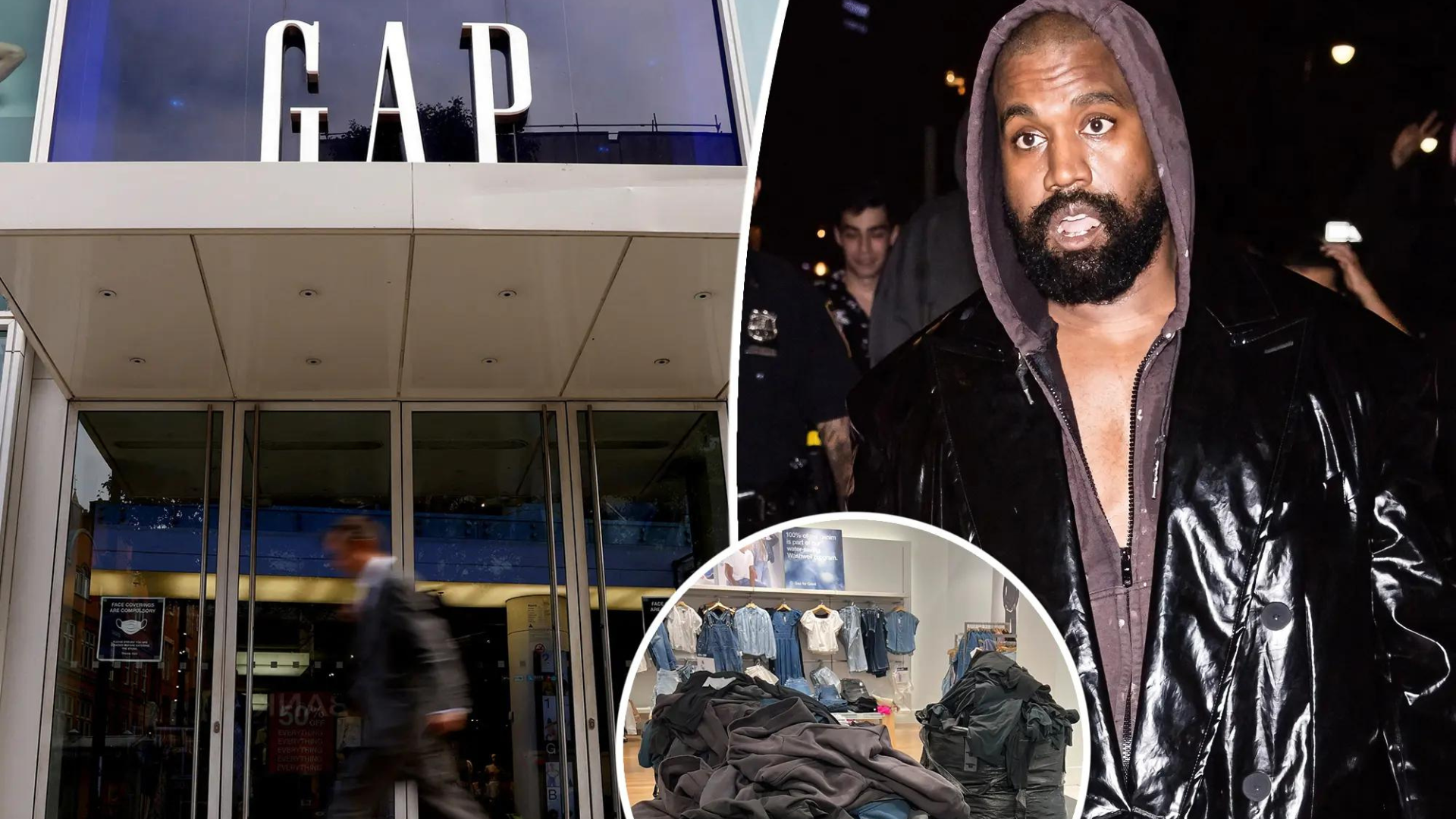 Gap to remove Yeezy Gap products immediately following Kanye’s antisemitic remarks. Gap ended its partnership with Ye, formerly Kanye West, in September and has now confirmed that it is hastening the removal of Yeezy Gap products from its stores and has shut down the brand's dedicated website.

On October 25, 2022, the retailer issued a statement condemning West's antisemitic remarks on social media, as other organizations, including Balenciaga and Adidas, took steps to end their partnerships with the rapper.

Despite the fact that Gap and West ended their collaboration due to alleged business disagreements, the company is now removing Yeezy Gap products from stores and has shut down the website YeezyGap.com. 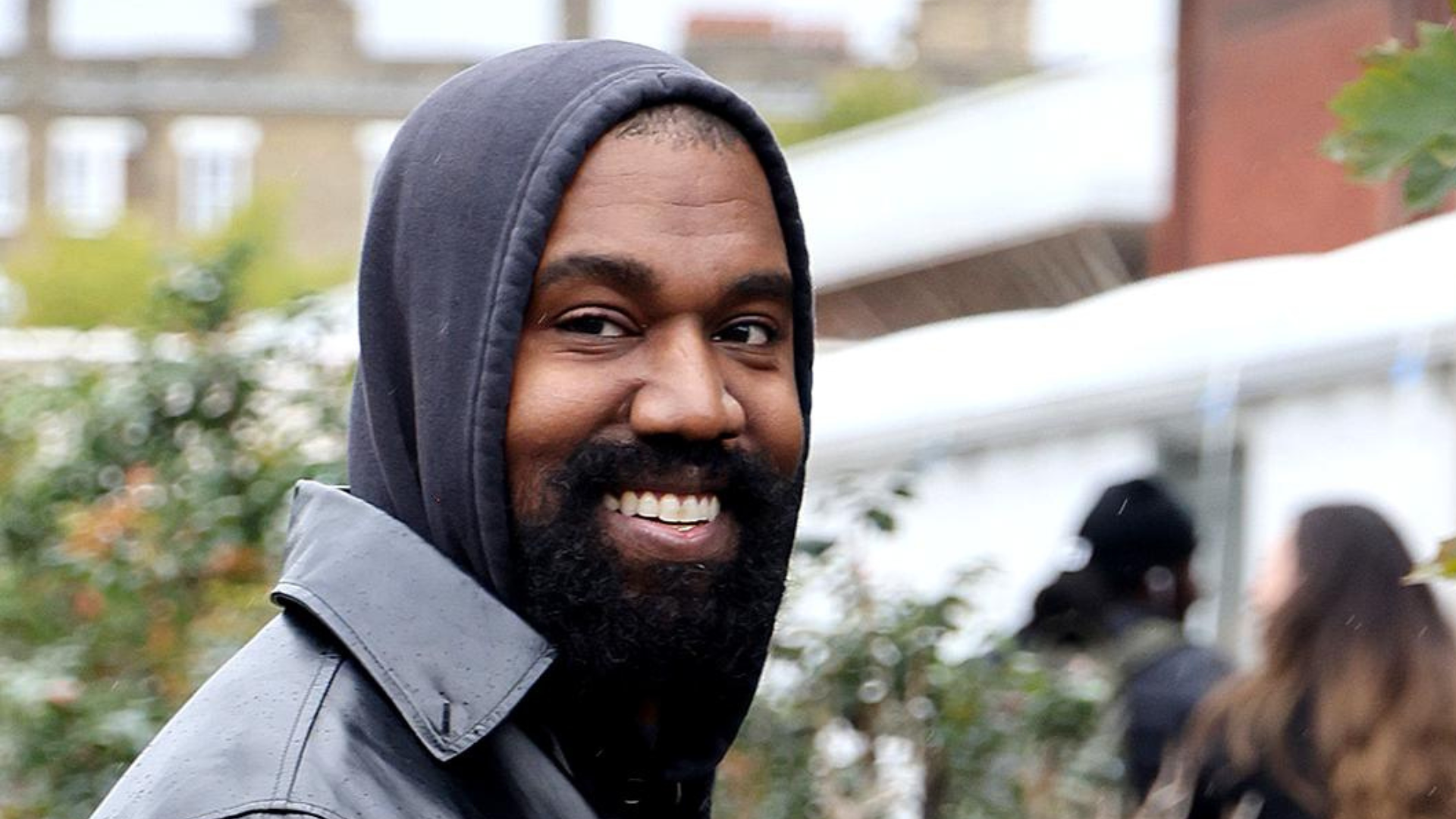 Gap has issued a new statement in the aftermath of the artist formerly known as Kanye West's anti-Semitic remarks. The company stated in it that "immediate steps" were being taken to remove Yeezy Gap products from its stores.

The statement, released on Tuesday, October 25, 2022, stated that the Yeezy Gap partnership (which was originally slated to last a decade when it was announced in 2020) had previously ended in September.

Our former partner’s recent remarks and behavior further underscore why; the new statement reads. We are taking immediate steps to remove Yeezy Gap products from our stores and we have shut down. Antisemitism, racism, and hate in any form are inexcusable and not tolerated in accordance with our values. On behalf of our customers, employees, and shareholders, we are partnering with organizations that combat hate and discrimination.

Adidas also announced the immediate termination of its Yeezy deal on Tuesday, with Forbes later reporting that this resulted in Ye no longer being a billionaire.

The Kering-owned label had previously collaborated with Ye, including on the Yeezy Gap Engineered by Balenciaga project.

Meanwhile, Ye recently announced the acquisition of the right-wing social media platform Parler. George Farmer, Candace Owens' husband, is the CEO of Parliament Technologies. Ye and Owens were photographed together earlier this month at the YZY SZY 9 presentation in Paris, both wearing a widely criticized design from the show with the hate slogan "white lives matter." 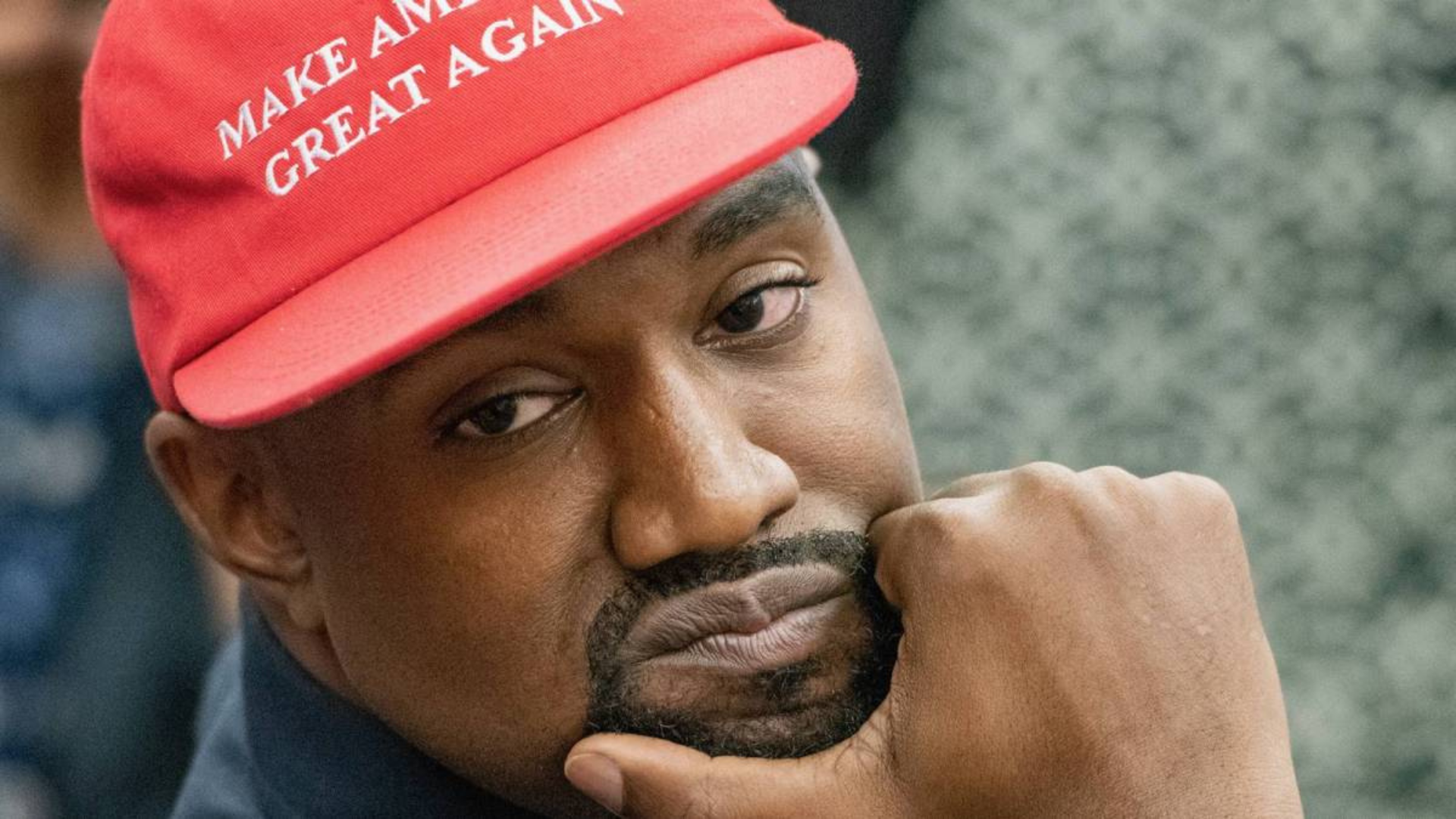 Kanye West wearing red cap with his hand on his chin

Gap's decision to distance itself from Ye highlights the artist's commercial fallout following several anti-Semitic comments. Faced with public pressure to cut ties with West, German sportswear giant Adidas announced on Tuesday that it has ended its partnership with him due to his remarks.

Adidas does not tolerate antisemitism and any other sort of hate speech, the company said in a statement. Ye's recent comments and actions have been unacceptable, hateful, and dangerous, and they violate the company's values of diversity and inclusion, mutual respect, and fairness.

Earlier this month, Ye threatened Jewish people with "death con 3," a defense readiness designation used by the United States military. He also shared a screenshot of a text with Sean "Diddy" Combs in which he implied Combs was under Jewish control.

Among other controversial remarks, West recently suggested that slavery was a choice and referred to the COVID-19 vaccine as the "mark of the beast." He was also chastised for wearing a T-shirt with the words "White Lives Matter" to his Yeezy show in Paris.

According to the Anti-Defamation League, the phrase has been adopted and promoted by white supremacist groups and sympathizers.

Overall, at least six organizations have in recent days distanced themselves from Ye, the artist formerly known as Kanye West, after making multiple antisemitic comments. GAP to remove Yeezy Gap Products, as well as other big companies such as Adidas and Balenciaga, gave a statement of ceased collaboration with Kanye.