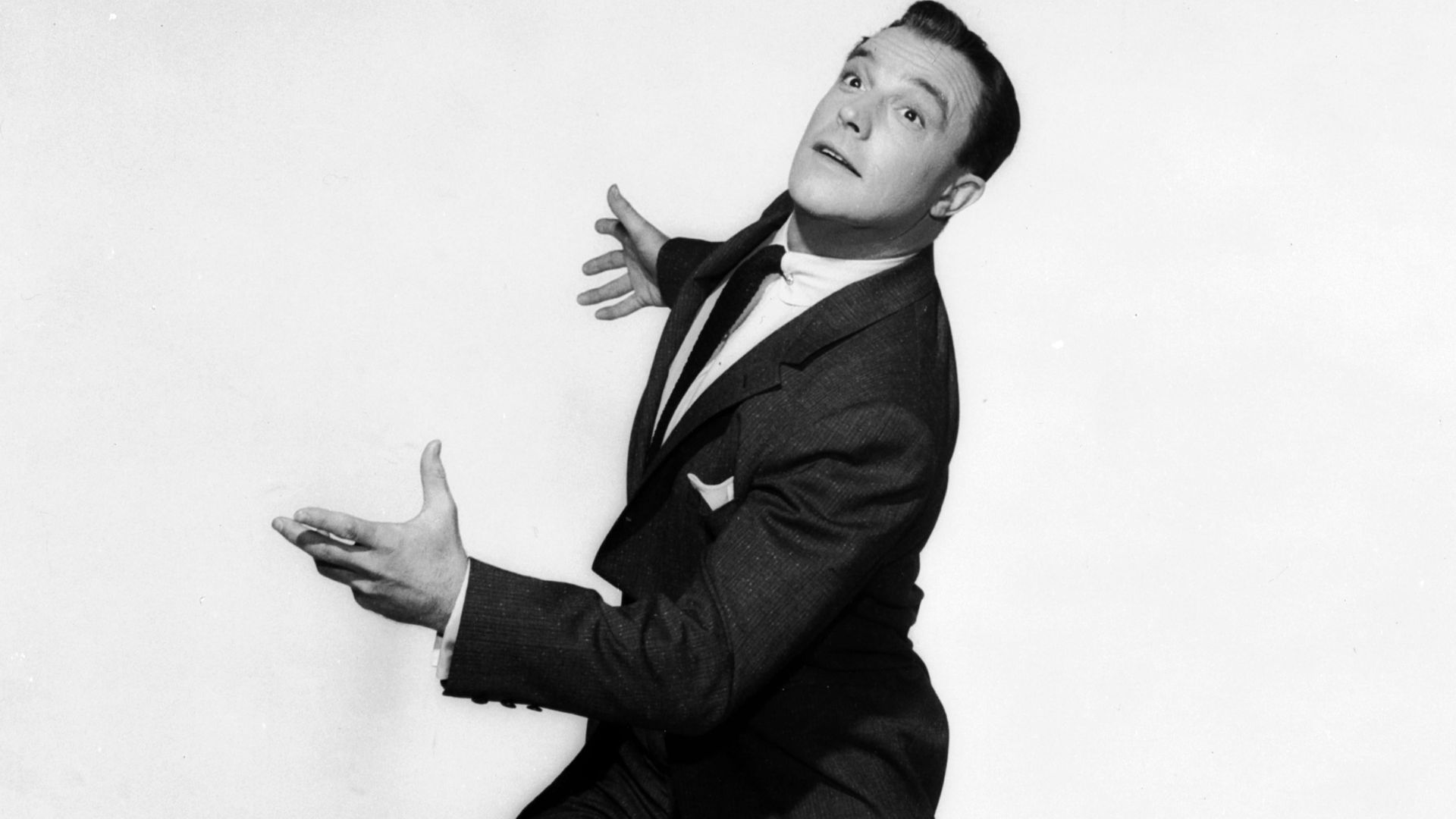 Gene Kelly was an American actor, director, dancer, singer, choreographer, and comedian. The most well-known films that Gene Kelly appeared in are Singin' in the Rain (1952), An American in Paris (1951), Anchors Aweigh (1945), Inherit the Wind (1960), and others.

The Early Life Of Gene Kelly

On August 23, 1912, Kelly was born. His zodiac sign was Virgo. Kelly came from two different backgrounds Irish and German. His father, James Patrick Joseph Kelly, was an Irish immigrant who was born in Ontario, Canada. He used to make his living by selling photographs. Harriet Catherine Curran, Kelly's mother, was of German ancestry.

In Pittsburgh, Pennsylvania, Eugene Curran Kelly was given the name Gene Kelly at birth. As he became well known, he abbreviated his name to Gene Kelly, and many today refer to him by this moniker.

He first started going to dancing lessons when he was quite young. He also attended Pittsburgh's St. Raphael Elementary School for his academics. In Peabody High School, he finished his studies.

He then decided to enroll at Pennsylvania State College to study journalism. He was admitted to the University of Pittsburgh in 1931 after finishing college. He earned a master's degree in economics.

He decided to pursue a career in dance and entertainment after finishing his studies. He began his career as a choreographer for several theater productions. In a similar vein, he also played a few parts on stage. 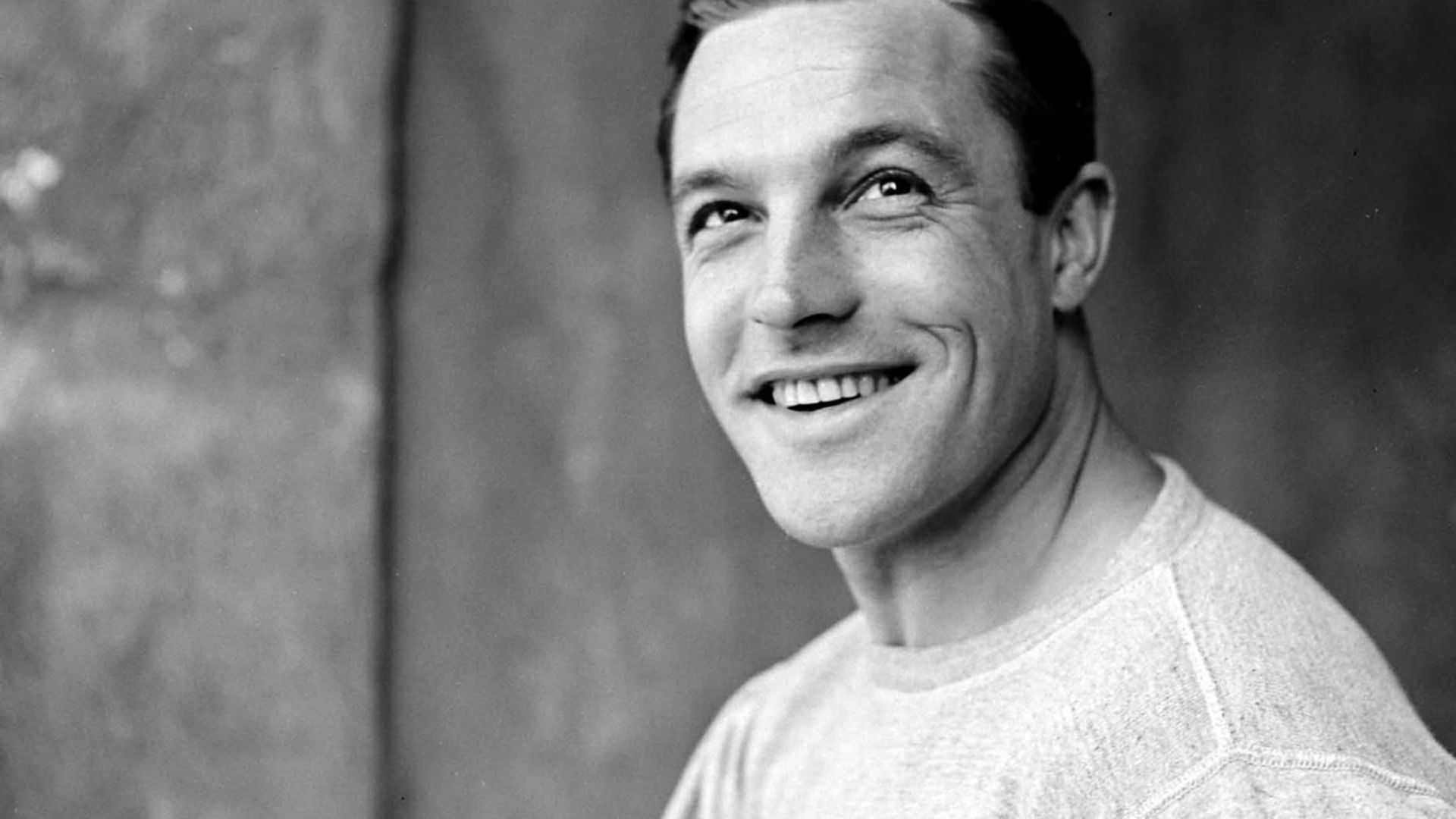 The Career Of Gene Kelly

In April 1938 at the Pittsburgh Playhouse, Kelly choreographed the musical production "Hold Your Hats" after failing to find suitable employment in New York. He made his Broadway debut as a dancer in the show "Leave It to Me!" the same year, in November.

He was featured with Judy Garland in his 1942 debut movie, "For Me and My Gal." He performed a unique dance routine in 1945's "Anchors Aweigh" with the well-known cartoon character "Jerry."

He collaborated with famed actor and singer Frank Sinatra on the 1949 ballet "On the Town." In 1951, he directed and choreographed the whole movie "An American in Paris," which became his second hit.

His most well-known movie, "Singin' in the Rain," came out in 1952, giving his dance an iconic status. He then turned his focus to television and made an appearance in the comedy-drama "Going My Way" in 1962. The show lasted until 1963 and had a modest amount of popularity.

He co-wrote, produced, and starred in the well-received children's television movie "Jack and the Beanstalk" in 1967. Four years later, he made an appearance on "The Funny Side," a variety program.

His last significant film, 1980's "Xanadu," was a tremendous letdown. He appeared on television multiple times, but he never truly returned to acting in the traditional sense. As his career came to a close, one of his significant contributions was serving as executive producer and co-host of the 1985 MGM dance documentary "That's Dancing!"

Kelly has been married three times. His first marriage was with Actress Betsy Blair in 1941. Kerry who was born in 1942 was their only child, and they were divorced in April 1957. Kelly married Jeanne Coyne, his choreographer's assistant, in 1960; she had been previously married to Stanley Donen from 1948 until 1951.

Timothy who was born in 1962 and Bridget were Kelly and Coyne's two children. This union endured until Coyne died in 1973. When Kelly and Patricia Ward were married in 1990, he was 77 and she was 30. She never remarried, and their union lasted until his death six years later.

Gene is one of the wealthiest and best-known actors in the film. Gene Kelly has a $10 million net worth.

What Year Was Gene Kelly Born?

When Did Gene Pass Away?

After experiencing many strokes, he passed away on February 2, 1996, in California.

Gene Kelly had a big impact on the film business because of his natural talent for thinking creatively. Kelly undoubtedly succeeded in his goals and paved the path for other performers who had similar aspirations when they came to Hollywood. He will never leave our hearts.