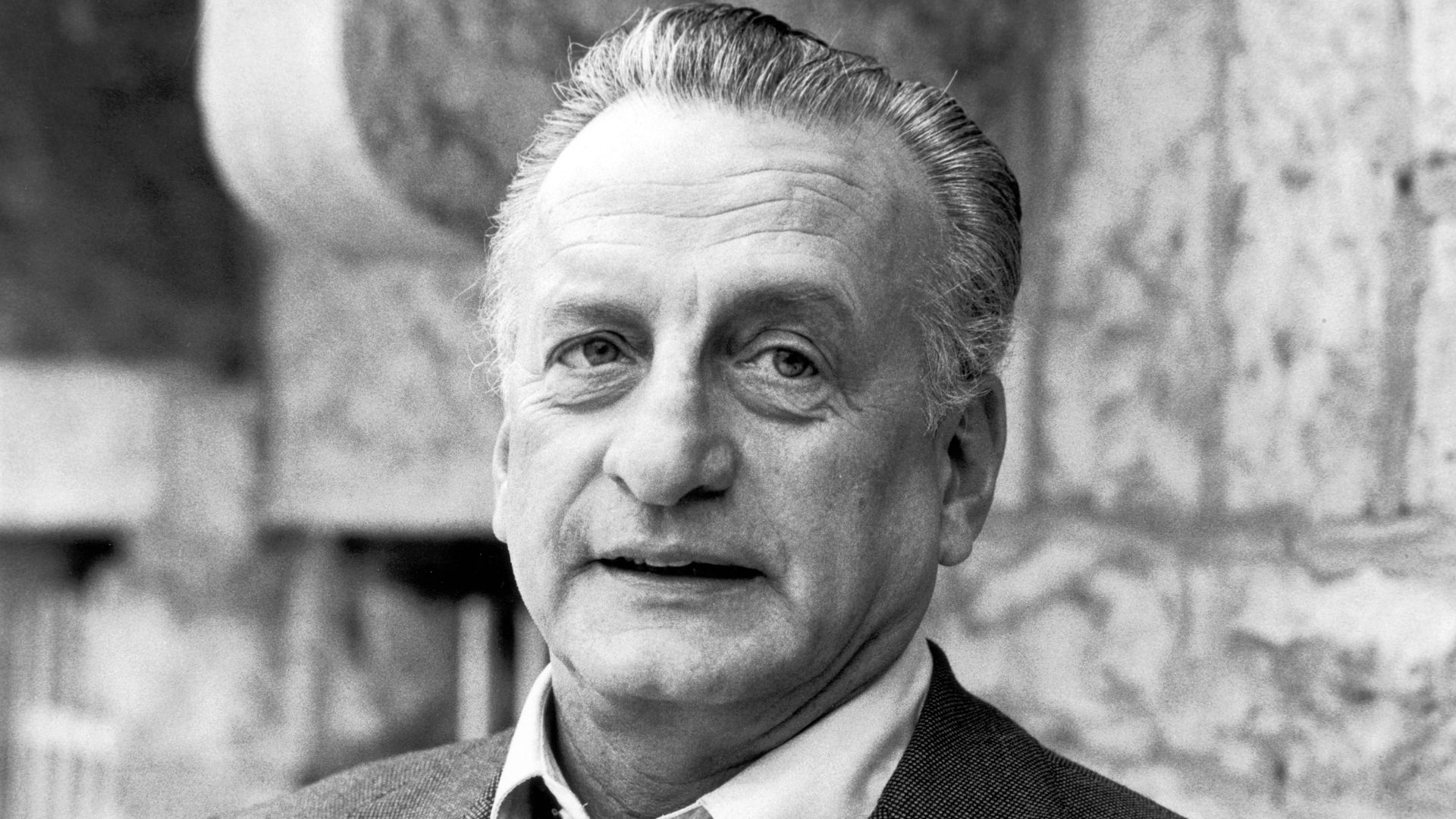 American actor, director, and producer George C. Scott worked in theater and movies. In addition to playing General George S. Patton in the movie Patton and D.B. Merrill in the CBS television series East Side/West Side, he was most recognized for his theater work.

This well-known performer, director, and producer is no longer with us. At the age of 71, George C. Scott passed away on September 22, 1999.

In Wise, Virginia, George Dewey and Helena Agnes Scott gave birth to George Campbell Scott. His father, a senior executive with Buick, raised him when his mother died when he was eight years old. In Detroit, he attended Redford High School. He wanted to be a writer since F. Scott Fitzgerald was one of his favorite authors.

He penned many short pieces and even took a stab at writing a book to do the same. He served in the US Marines from 1945 to 1949, when he was given the responsibility of teaching English literature and radio speaking and writing at the Marine Corps Institute.

He received his degree in journalism from the University of Missouri in 1953. At this point, he began to express an interest in theatre. Around this time, he received praise from critics for his performances in "Richard III" and "Children of Darkness."

In his lifetime, Scott was married five times. In 1952, he married Carolyn Hughes. They remained a couple until 1955. Victoria, one of their daughters, was born. He married Patricia Reed in 1955; she was his second wife. Mathew is one of their two kids; the other is actress Devon Scott.

Dewhurst also gave him the moniker "G.C." They were divorced twice after being married in 1967 and after being separated. On September 4, 1972, he wed actress Trish Van Devere, with whom he had appeared in several movies, including the occult thriller The Changeling (1980), during the filming of The Last Run (1971). They stayed together until he died in 1999.

He played the character Jacques in an episode of the television anthology series "The DuPont Show of the Month" in 1958. He made his acting debut as George Grubb in the 1959 movie "The Hanging Tree." He received an Oscar nomination for the role he played in the film. He co-starred with James Stewart in the movie "Anatomy of Murder" that same year.

He played General Buck Turgidson in the highly acclaimed film "Dr. Strangelove" in 1964. He also appeared in "The Yellow Rolls-Royce" that year in the role of Paolo Maltese. In the 1970 movie "Patton," he had one of his most notable performances, portraying General George Patton.

He received an Academy Award for his performance and enthralled spectators with his unflappable film presence, but he declined the honor. He also played Edward Rochester in "Jane Eyre," for which he received a second Primetime Emmy Award nomination the following year.

He appeared in "The Hospital," "Rage," "The Day of the Dolphin," and "Bank Shot" during the 1970s. He won praise for his portrayal of "Sherlock Holmes" in "They Might Be Giants" in 1971. In 1984, he then appeared on the CBS television version of "A Christmas Carol," in which he played Ebenezer Scrooge.

He had many cinematic appearances in the middle of the 1980s and into the 1990s, including "Mussolini: The Untold Story," "The Last Days of Patton," "Descending Angel," "Tyson," "Titanic," and the critically acclaimed "12 Angry Men." He acted as William Jennings Bryan in his last TV movie, "Inherit the Wind," released in 1999.

He played General George S. Patton in the 1970 film "Patton." One of the greatest box office successes of his career, the film took home seven Academy Awards, including Best Picture. Scott established himself as a widely respected actor. Despite declining his Academy Award, he returned to the character of Patton in the follow-up film, "The Last Days of Patton."

Scott portrayed Ebenezer Scrooge in the 1984 television movie "A Christmas Carol." He received a lot of appreciation for his acting skills and his portrayal of the well-known classic character "Scrooge" in this specific edition, which is thought to have been the most faithful adaptation of the novella of the same name.

Net Worth Of George C. Scott

In addition to acting, Scott also worked as a producer and director in the media, which allowed him to make enough money to support himself. When he passed away in 1999, he had a net worth of $25 million.

George received an extra $2.25 million when the movie went on to gross $45 million at the box office. That works up to $15 million today, making George's single-largest career paycheck by a significant margin.

Did George C. Scott Serve In The Military?

George C. Scott joined the US Marine Corps and served there from 1945 until 1949.

How Old Was George C. Scott When He Died?

What Caused The Death Of George C. Scott?

aortic aneurysm of the abdomen George C. Scott's death was brought on by

Star theatre and screen actor George C. Scott wowed audiences with his difficult performances, which led to his enormous acclaim in the film community and around the globe.

In the films Patton and A Christmas Carol, he played Ebenezer Scrooge and General George S. Patton, respectively. He made contributions that will go on forever, and we will always pray for him. He was famous.