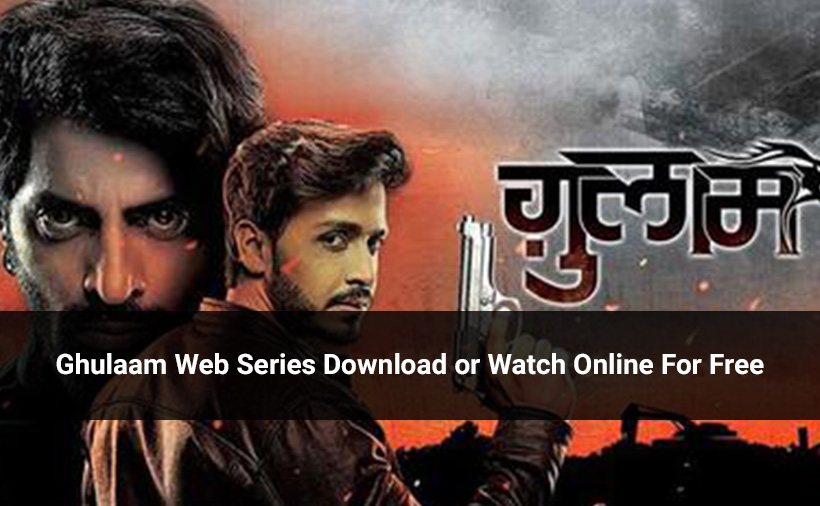 Finding a well-scripted thriller series and shows in India can be a struggle. If you are especially a fan of this genre, it is likely going to take you quite some time to decipher a good show that you can binge-watch and not get the maximum out of.

In case you are looking for something similar, one of the most amazing shows that you can check out is Ghulaam. This show is pretty old but has gained a lot of popularity, mainly because of the kind of plotline it packs in. If you want to watch something that leaves on the edge of your seat with goosebumps, this is the show you need to get hooked to.

Ghulaam is the latest offering by Life OK. The first few episodes are enough to tell us that it’s based around the same done to death subject of debauchery and women suppression in the hinterlands of India. But yes, as promised by the makers, the show’s treatment is different as the cruelty subjected to women will surely make you wince.

The story revolves around a village near the Haryana-Delhi border, where women are treated as mere commodities. Even though based on the present times, it depicts the sad state of women in the fictitious city of Berahampur. 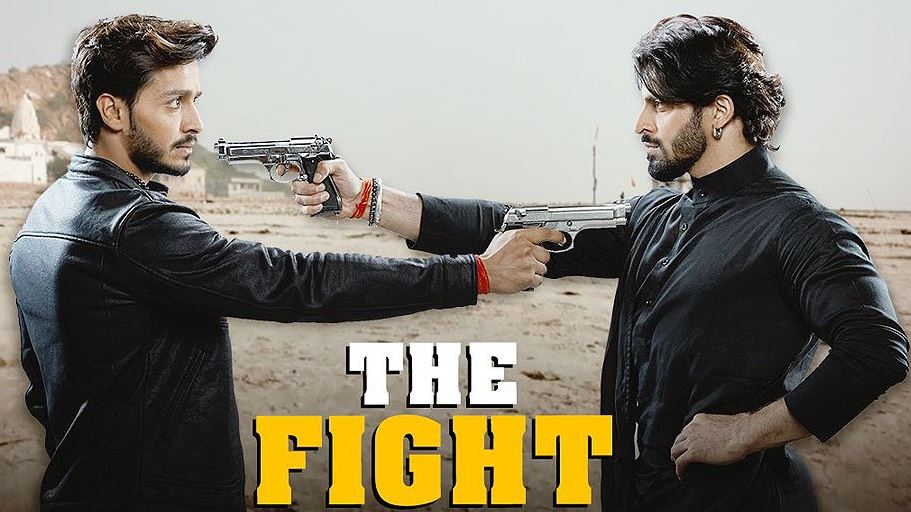 The cast of the show is pretty familiar, especially if you are an avid watcher of the Indian serials. Every single actor in the cast is beyond belief with their acting skills and something that will keep you hooked throughout. 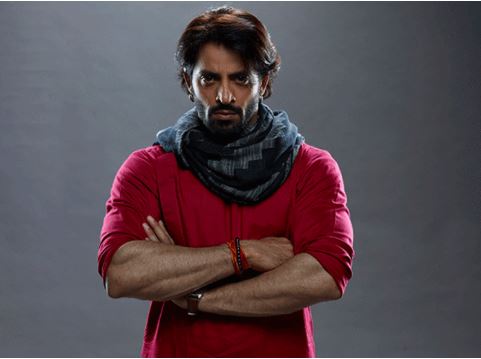 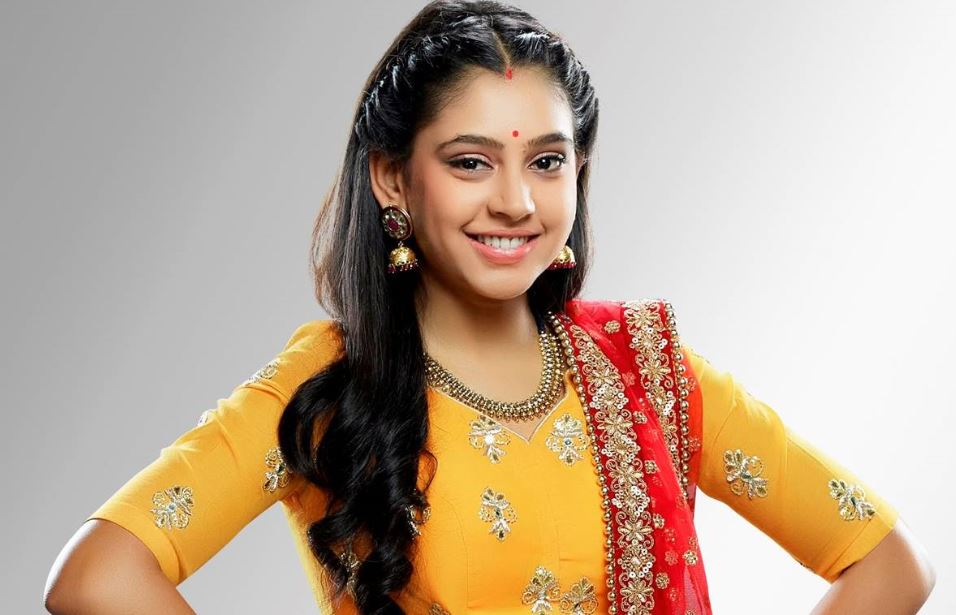 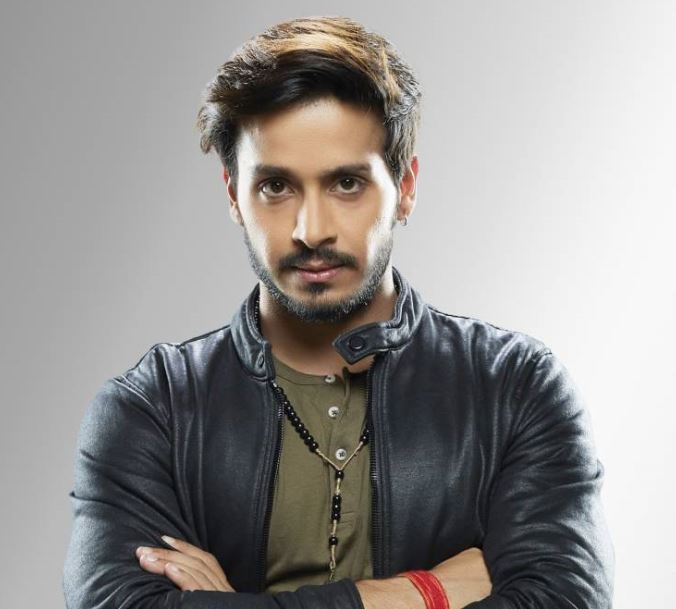 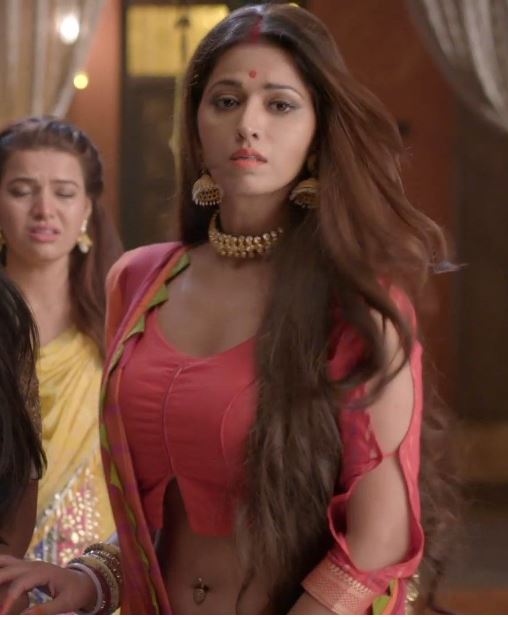 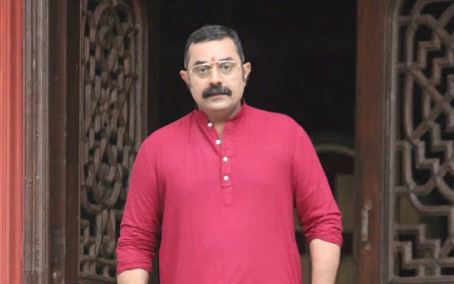 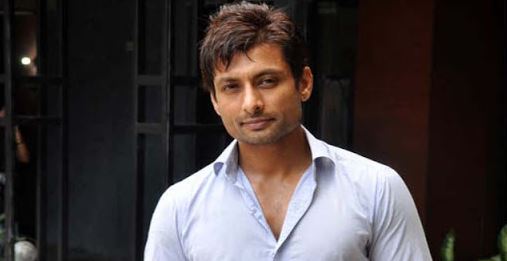 The plot of the series starts with the kidnapping of a girl named Rashmi who is then brought to Behrampur, which is also known as the city of crimes. She is then married to the youngest son of Chaudhury Bhishma Pratap. Veer, who is the middle son of Bhishma Pratap, tortures the girl and then mutes her by burning her mouth with charcoal. It is later than the marriage happens. 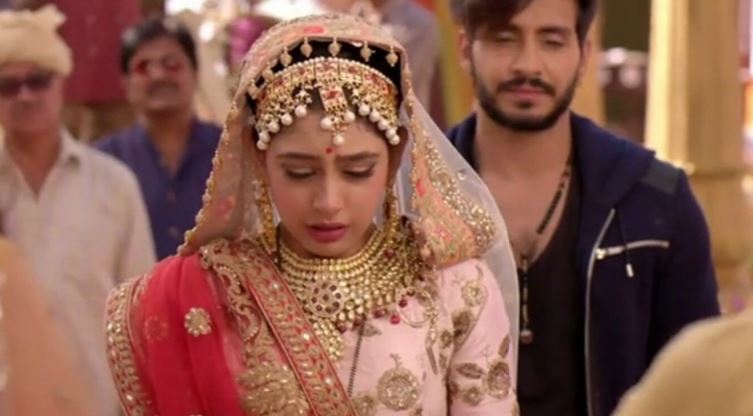 The girl’s fiance, Raghav, who is an army commander attacks them with his troops but is saved by one of their slaves, Rangeela. Following that, Rangeela is ordered to visit the minister in Delhi where he crosses paths with Shivani.

Upon visiting Delhi, he is commanded to find a bride for Chaudhary Veer and Rangeela recommends Shivani for it. He is then asked to marry Shivani and then bring her to Behrampur to be married to Chaudhury Veer which is what he does. But, Veer then tortures her incessantly. 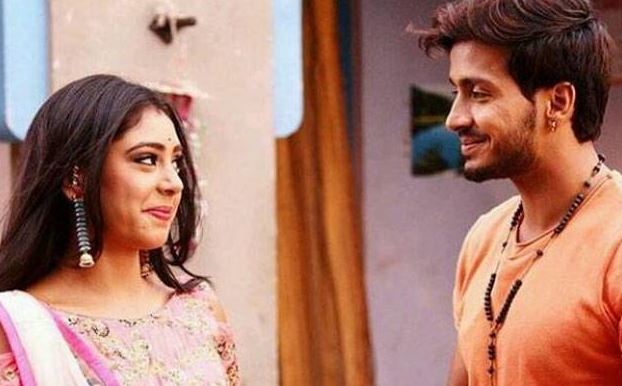 The story then takes you through a journey of how Rangeela forges Shivani to marry him and then slaves her off to Veer. It talks to you through the plight of women and how they are treated in Behrampur.

It is definitely worth watching. You will be compelled to watch all the episodes one after the other. Totally gripping till the end.

The series seems promising from the first episode itself. An edge of the seat thriller series which is based on true events.

Superb performances by the entire star-cast. Special mention about the music and camerawork! Kudos to the director for an enthralling series.

This May Interest You: Best 2020 Hotstar Web Series to Watch or Download Offline

Ghulaam was released on LifeOk. It is available on Hotstar which means the show can be accessed to stream on the platform. The 1-6 season and all episodes are streaming now on Hotstar.

Here’s how to watch Ghulaam web series for free:

Step 3) You will find all 6 seasons available to watch for free.

Hopefully, these steps will help you download Ghulaam or stream it online.

1. Is This Web Series Worth Watching?

Since its trailer, many predicted this tv series is to be the best Indian thriller. And this got correct. The series is admired by almost all viewers and got solid reviews by celebs and audience.

2. Where Can I Watch This Web Series Online For Free?

The series is officially launched and aired by LifeOk. If you want to stream or download the web series for free, you can download the app or watch it on the website of Hotstar and binge-watch it.

Yes, it is easy to download the web series that was released on LifeOk but is available on Hotstar. To download or stream online for free, check out this article.

4. How Many Seasons Are There In This Entire Series?

This is one of those series that is based on true events and is deeply impactful. The show has already received a great response from the audience as well as from the other ace directors. It’s a must-watch Indian series!

Please note that all the details including the download availability are only for educational purposes. We consider piracy is a criminal act and a grave offense. We do not assist or support pirated content in any way. Always prefer official OTT platforms to stream or download your favorite web series.