Godzilla explores its softer side in these stop motion video diaries 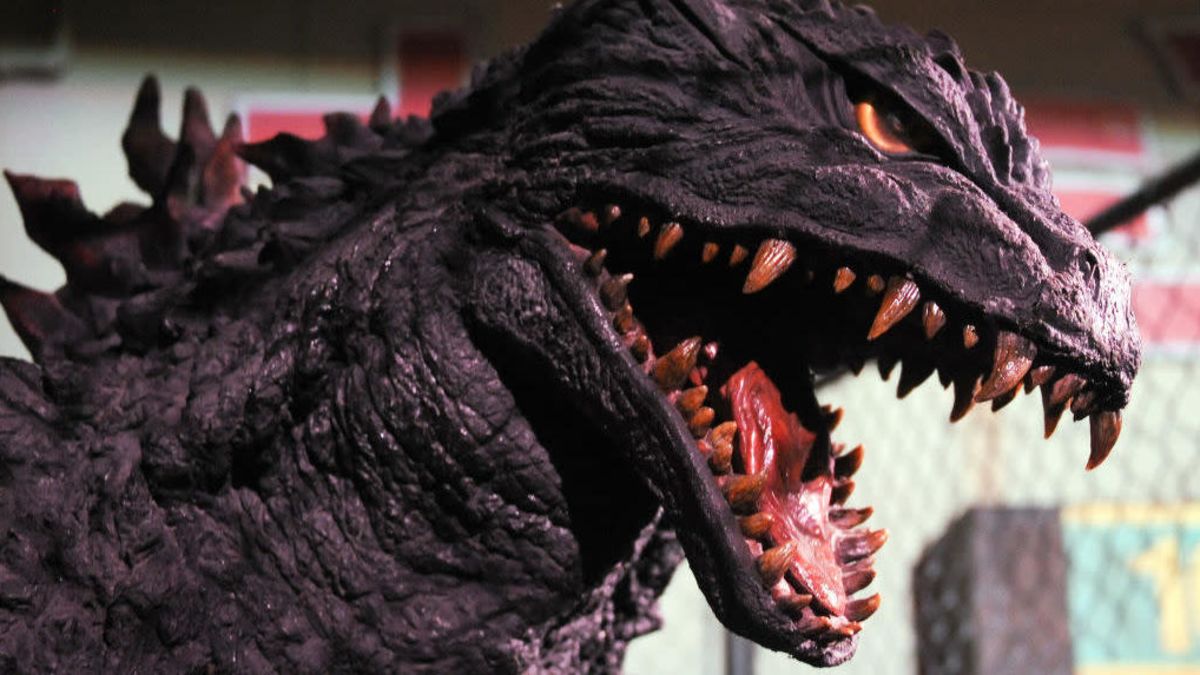 Godzilla isn’t proven at its greatest. The skyscraper-sized destroyer of cities solely actually reveals up when it must function an allegory for nuclear or local weather destruction or to kick the shit out of different, even meaner monsters. Till now, no person has bothered to point out us what Godzilla’s like in quieter occasions, like, say, when it’s listening to information round the home, knitting garments, or having a pleasant afternoon mendacity out within the solar.

Fortunately, artist Cressa Maeve Beer has been working to rehabilitate the large monster’s picture by means of her Instagram, which contains a bunch of cease movement video diaries capturing a toy Godzilla’s gentler facet.

Every video is ready to a pleasant instrumental observe and contains a Godzilla determine doing issues aside from screaming its inhuman prehistoric scream, blasting shit with its fireplace breath, or stomping cities into mud. In a single, Godzilla knits a nice stole and offers it to a different Godzilla, which pets the fabric appreciatively, then leans over to kiss the primary big monster on the cheek. In others, these two Godzillas have a nice scaly hug, take a nap together, and luxuriate in an at-home date night, ingesting champagne on the rug whereas listening to music.

We additionally see Godzilla checking in on Rodan through a video call, catching up on its reading, watering its plants, and kicking again to watch the clouds out on the grass or listen to a few of its favorite albums.

If these are too light in your tastes, don’t fear: Beer could at the moment be centered on Godzilla’s extra tranquil hobbies, however that doesn’t imply she isn’t able to capturing him at his most terrifying when the time is correct. Godzilla incorporates multitudes and Beer clearly understands that to completely seize the monster’s character, it’s as essential to point out it taking a day without work to chill out as it’s to painting the occasions it revs up a chainsaw in fury.