Hashtag Activism: The Form of Protest of the 21st Century? 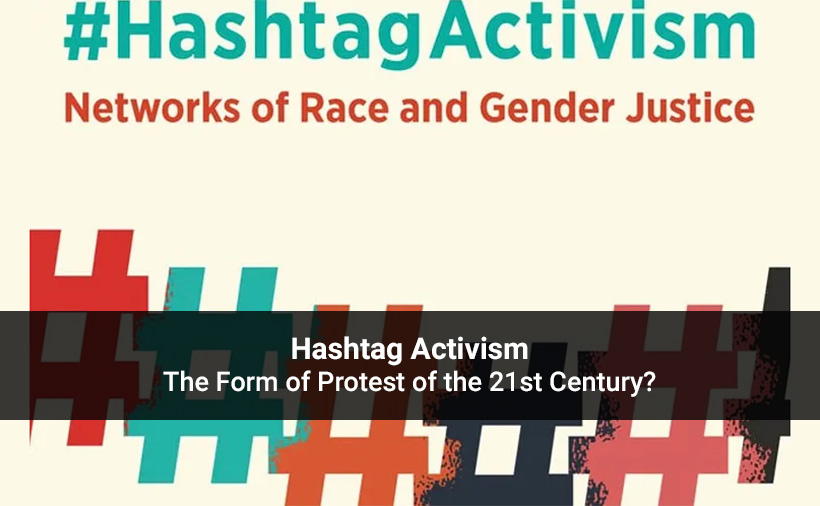 People all over the world are forced to stay home to limit the speed at which the novel coronavirus spreads. By staying at home, staying away from others, and washing our hands thoroughly as often as needed, everyone can help flatten the curve. And people do: in a beautiful display of the internet of the people, they gather around the hashtags #StayAtHome and #IStayAtHome on social media to not only share their experiences but to show their support to those fighting against the spread of the virus.Hashtags were introduced by microblogging platforms like Twitter in the late 2000s to help people find all updates around certain topics. But hashtags have proven useful in many other ways – and gathering people around a cause was one of them. Soon, the term “hashtag activism” was coined – and it was a surprisingly descriptive one that expressed the essence of this phenomenon.

Early Examples Of The Hashtag Activism

Hashtags were used to gather messages around a cause as early as 2009, during the 2009 Iranian presidential election protests, and later in 2010 during the #ArabSpring. Social media was an invaluable tool for the participants in these protests, showing the world that social networks can be used for more than just posting selfies and watching funny cat videos.

The first time the term “Hashtag activism” was used was in 2001 when the English newspaper The Guardian referred to the Occupy Wall Street movement through this term. From then on, several movements have earned this distinction – and many of them were a resounding success. 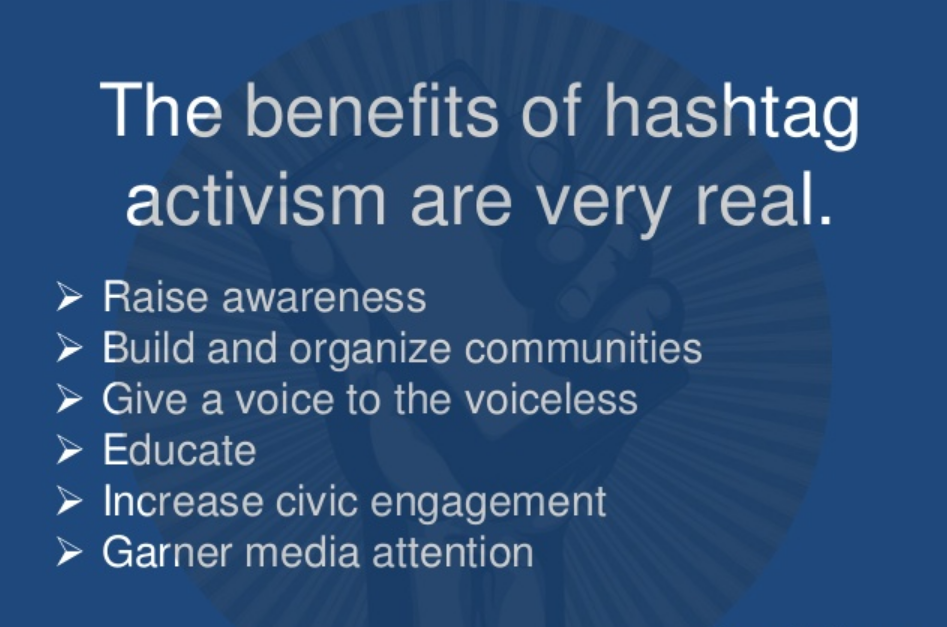 Famous #Hashtags That Have Been Used For Activism

Perhaps one of the best-known hashtags ever to be created on social networks was #MeToo. The phrase “Me too” has been used as early as 2006 on MySpace among women of colour subjected to abuse and exploded in 2017 after actor Alyssa Milano wrote “If you’ve been sexually harassed or assaulted write ‘me too’ as a reply to this tweet.” in a tweet.

<!– embed this tweet: https://twitter.com/Alyssa_Milano/status/919659438700670976 –>The widespread exposure of the “practices” of Hollywood producer Harvey Weinstein and other people in positions of power have pushed the hashtag #metoo into the spotlight, ultimately leading to the conviction of the producer and the emergence of an entire movement.

#MarchforOurLives was another hashtag that went viral in 2018. The event that triggered the movement behind it was a mass shooting at a high school in Parkland, Florida, US, on February 14, 2018. The youngsters behind the movement organized walkouts across the US in March, protests against gun violence, and ultimately the biggest single protest in the history of the United States, with a turnout of up to 2 million. And the movement was successful, too, triggering a series of gun control measures in the country.

Finally, let us mention the hashtag that helped raise hundreds of millions for a cause: the #IceBucketChallenge. Created in 2014 to raise awareness about amyotrophic lateral sclerosis (ALS) and to encourage donations for research, the challenge went viral on social media in the summer of the year. The campaign contributed to raising $220 million globally for its cause and generated more than 2.4 million videos on Facebook alone.

For those who don’t recall, the Ice Bucket Challenge consisted of an individual pouring a bucket filled with ice water over their head, then challenge others to the same (who could forfeit their ice-cold bath in exchange for a donation). Among the celebrities who participated, we find then-President of the US Barack Obama, former presidents George W. Bush and Bill Clinton, UK Prime Minister David Cameron, and professor Stephen Hawking, perhaps the best-known ALS sufferer in the world. He didn’t dump ice water over his head, of course, due to the Pneumonia he suffered from a year prior.

Here’s hoping the #stayathome and #istayathome hashtags will have at least part of the reach and the success of the ones above.