This Thriller Short Film “Home” Is Getting Viral During COVID-19 Pandemic! 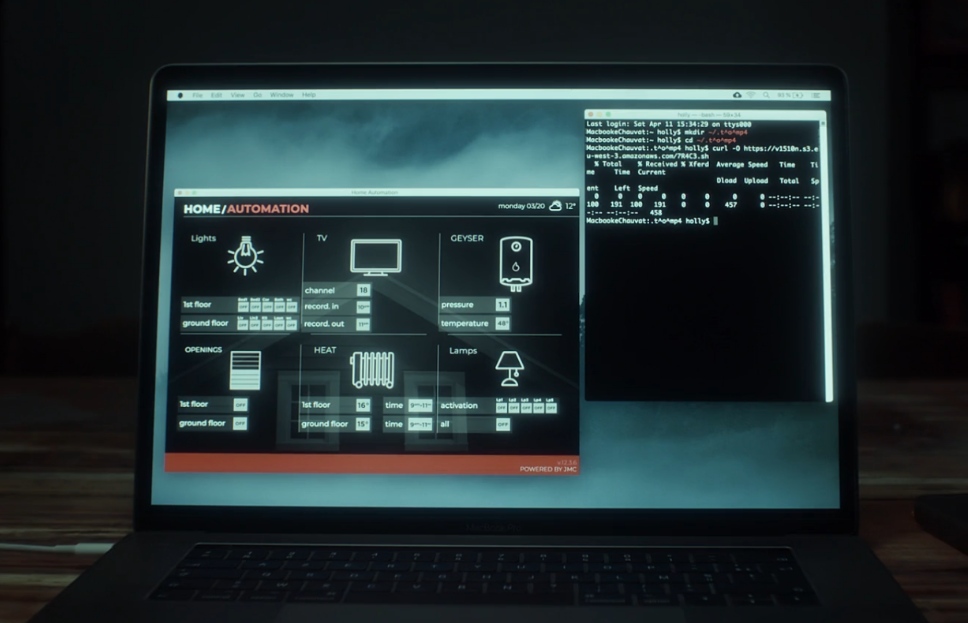 While the world is fighting with Coronavirus pandemic, 2020 is hitting even worse! Several sad news has been out of different places in the world. It would not be wrong if we say, spending time watching a lot of shows is not as cool as it sounds! What if we tell you something to watch that is seriously cool? Well, while we got bored with the web series and TV shows, we tried exploring some mind-blowing short films in the past week. We watched many of them and out of which we liked one short film very much.

That short film is named “Home”. Let’s dig into it.

Directed by Pierre-Alexandre Chauvat, ‘Home’ is a thriller genre short film that is recently praised by our team of editors at BingePost. Without revealing the plot, we want you to watch it with a promise of you going to like it. Excited enough? Watch it below!

This thriller was inspired by The Black Mirror TV Show and the Matrix movie scene with the computer and Neo. It took him several days of filming and post-production in order to arrive at these 3 minutes 30 of intense tension. The film was made with his family, using his partner and the equipment available. There was no lack of time, which left Pierre-Alexandre Chauvat all the time to refine these plans.