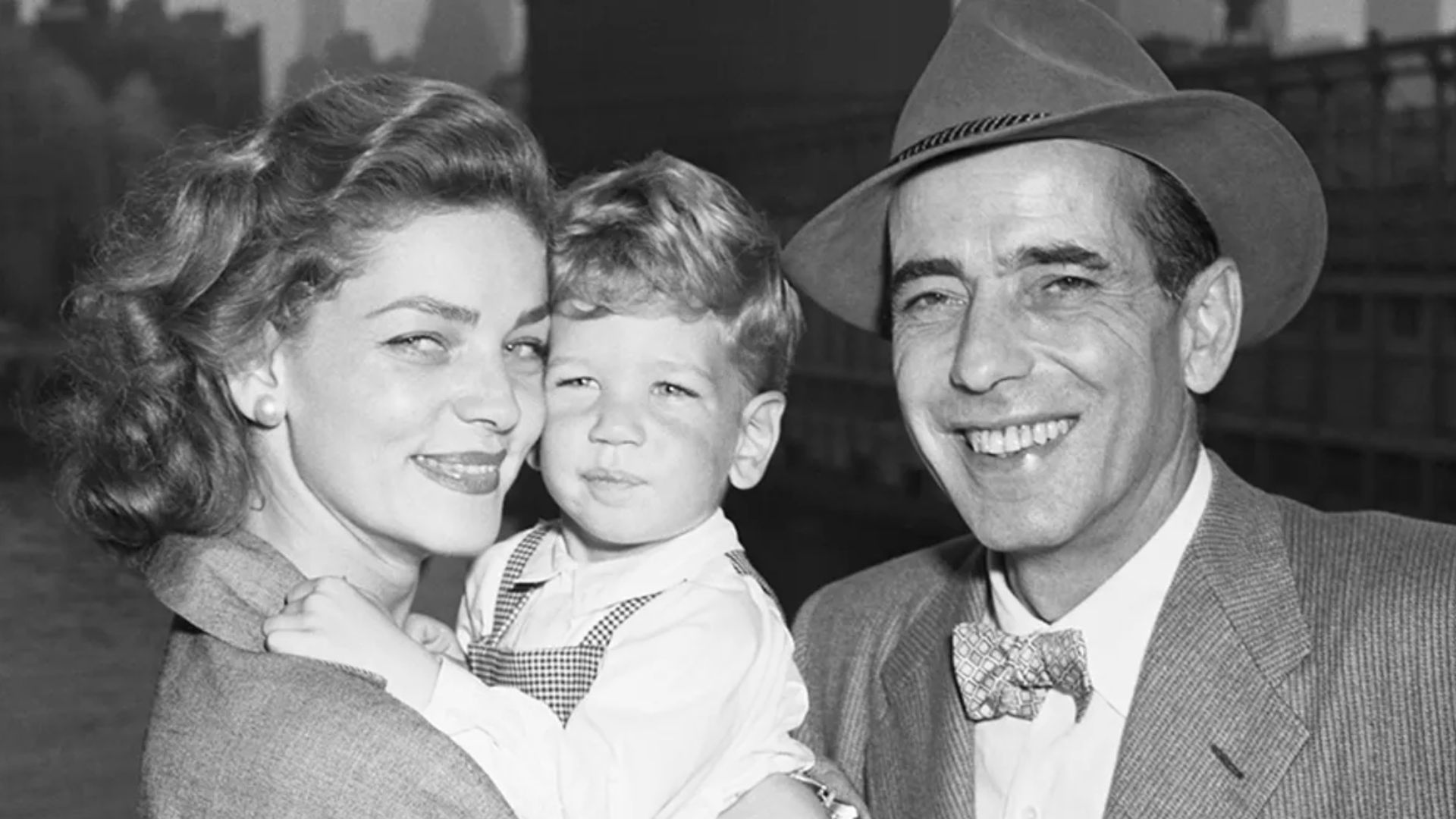 Of his parents' three children, Humphrey was the oldest. Frances and Catherine Elizabeth were his sisters. His parents were quite stiff and without any real feeling. Humphrey Bogart began his education at Delancey School and completed fifth grade there.

He was subsequently sent, first to the illustrious Trinity School, and then, in 1917, to the similarly illustrious Phillips Academy. After high school, his parents intended for him to enroll at Yale University.

Unfortunately, he was dismissed from school in 1918 on the grounds that he allegedly threw a groundskeeper into Rabbit Pond on the campus. He had no choice but to enlist in the American Navy. His experience serving in the US Navy aided in the separation of his ideals from those influenced by his family.

Humphrey Bogart was honorably discharged from the Navy in 1919 at the conclusion of World War I. He returned home to see his father and the family's wealth depleted as a result of poor investments. He started looking for employment as a result.

Throughout the 1920s, his small parts in theater and cinema increased progressively; however, many of his early stage roles saw a severe decline after the Wall Street Crash of 1929. Then, in order to start acting in bigger film parts, he traveled to Hollywood. With the Fox Film Corporation, he agreed to a deal of $750 per week.

Together with actor pal Spencer Tracy, he appeared in the 1930 film "Up the River." He appeared in "Bad Sister" alongside Bette Davis a year later, in 1930. He kept going back to New York to perform in infrequent plays there as well, and he was the lead in the 1934 Broadway production of "Invitation to a Murder."

The positive reviews he received from reviewers for his performance helped him further establish his acting career. After that, he was given the part in "The Petrified Forest," which also performed well and was made into a movie in which Bogart also participated, launching him into the ranks of genuine Hollywood stars.

Bogart had a 26-week contract with Warner Bros. for $550 per week, but despite his early success, he began to be typecast as a gangster in a series of low-budget crime drama films. Additionally, he was sometimes eclipsed by the main guys at Warner Bros., James Cagney and Edward Robinson, who frequently received the more intriguing and engaging film roles.

Nevertheless, Bogart ultimately started to get bigger and more "leading man"-style film parts. He acted in the 1941 motion pictures "High Sierra" and "The Maltese Falcon." The latter movie was a huge success at the box office and for Bogart, who subsequently expressed pride in his performance.

He received his first leading role in a love story in the 1942 movie "Casablanca," which went on to become very successful and is now regarded as a classic. Bogart was nominated for Best Actor in a Leading Role at the 16th Academy Awards in 1943, and the film went on to win the Best Picture Oscar.

He more than quadrupled his yearly income after the movie and rose to the top of the actor pay scale. Bogart and Lauren Bacall met for the first time in 1944. Along with developing a love connection, the two would go on to appear in other movies together. The 1944 film "To Have and Have Not," a rough adaptation of the Ernest Hemingway book, featured them.

Their performance in "The Big Sleep" in 1946, which was well-received by spectators but drew mixed reviews from critics, came two years later. They appeared in the thrilling criminal drama "Dark Passage" in 1947, followed by their last collaboration, "Key Largo," in 1948.

In addition to his work with Bacall, Bogart continued to appear in other movies. In 1947, he had an appearance in "The Treasure of the Sierra Madre," for which the Academy Award for Best Director was given.

In 1948, he also founded Santana Productions, his own movie studio, which mostly distributed movies via Columbia Pictures. Among these are the Bogart-starring movies "Knock on Any Door," "Tokyo Joe," and "In a Lonely Place."

He co-starred in "The African Queen" in 1951 with Katherine Hepburn. The film required a challenging four-month shoot in the Belgian Congo. He was given the Academy Award for Greatest Actor in 1951 for what is regarded as one of his best performances. In 1954, he played in "Sabrina" and "The Barefoot Contessa," two of his last performances. 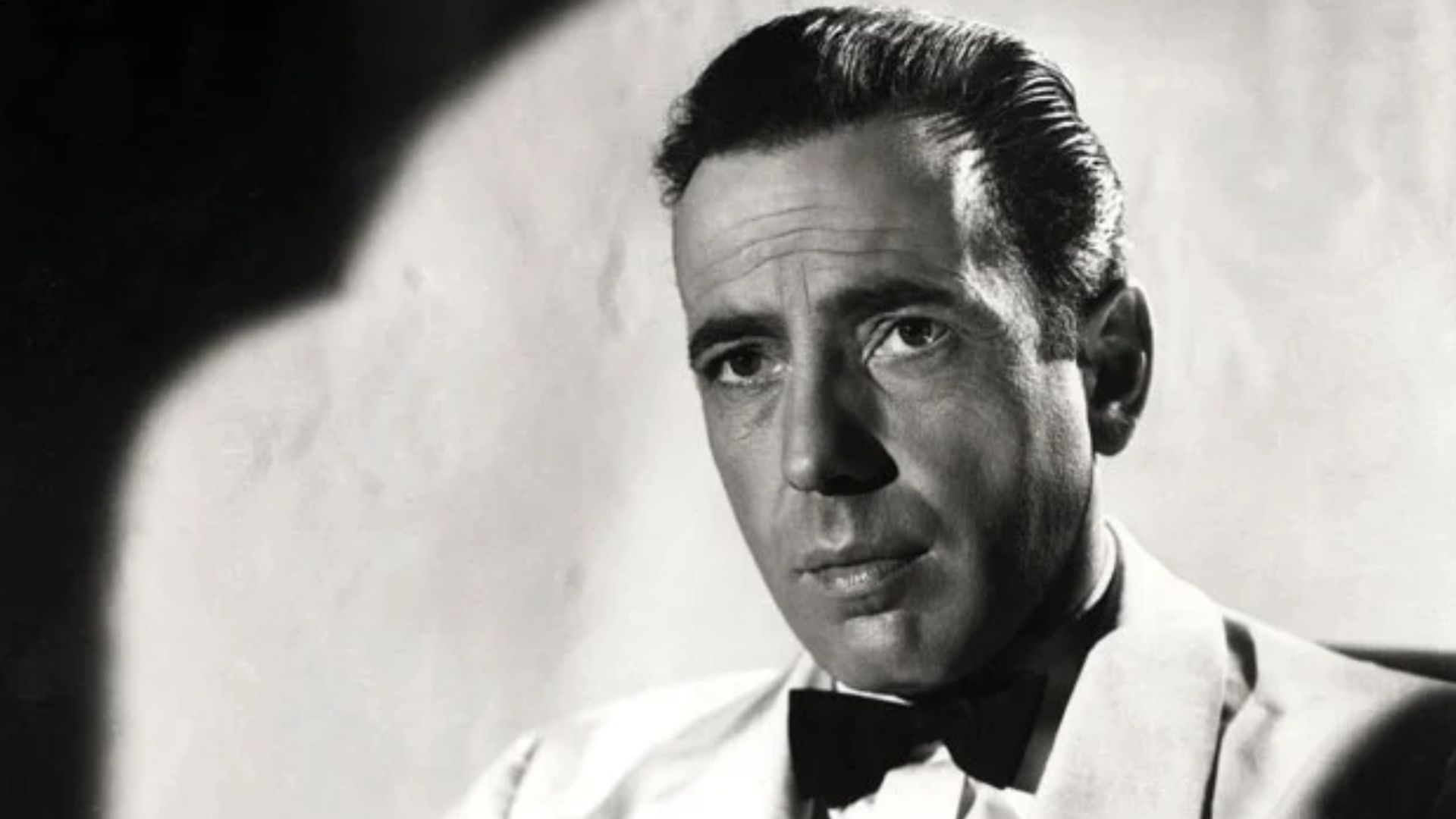 In his lifetime, Bogart had four marriages. In 1926, he tied the knot with Helen Menken, his first wife. After less than a year of marriage, they were divorced. Bogart then married Mary Philips, an actress, in 1928.

When Bogart moved to Hollywood from New York, their marriage also ended, and in 1938, Bogart married Mayo Methot, his third wife. They were referred to in Hollywood as the "Battling Bogarts," and their marriage was turbulent and explosive until they separated in 1945.

Less than two weeks after splitting from Methot, Bogart married Betty Perske, best known as Lauren Bacall, his youthful and stunning co-star from To Have and Have Not. Stephen, a boy, and Leslie, a girl, were their two children together. Bogart and Bacall were together right up to his death.

Some Interesting Facts About Humphrey Bogart

The Net Worth Of Humphrey Bogart

At the time of his death in 1957, American stage and cinema actor Humphrey Bogart was believed to be worth $10 million. The average box office takes for a Humphrey Bogart film was $115 million.

What Was Humphrey Bogart's Stage Name?

When Was Humphrey Bogart Born?

How Tall Was Humphrey Bogart?

A classic of American cinema, Humphrey Bogart overcame early biases to take on increasingly challenging and mature roles as he grew older. He had a rich life that extended beyond the screen, making him both an engaging leading man and a fascinating antagonist. He undoubtedly contributed much to the entertainment industry and will always be remembered for his contributions.