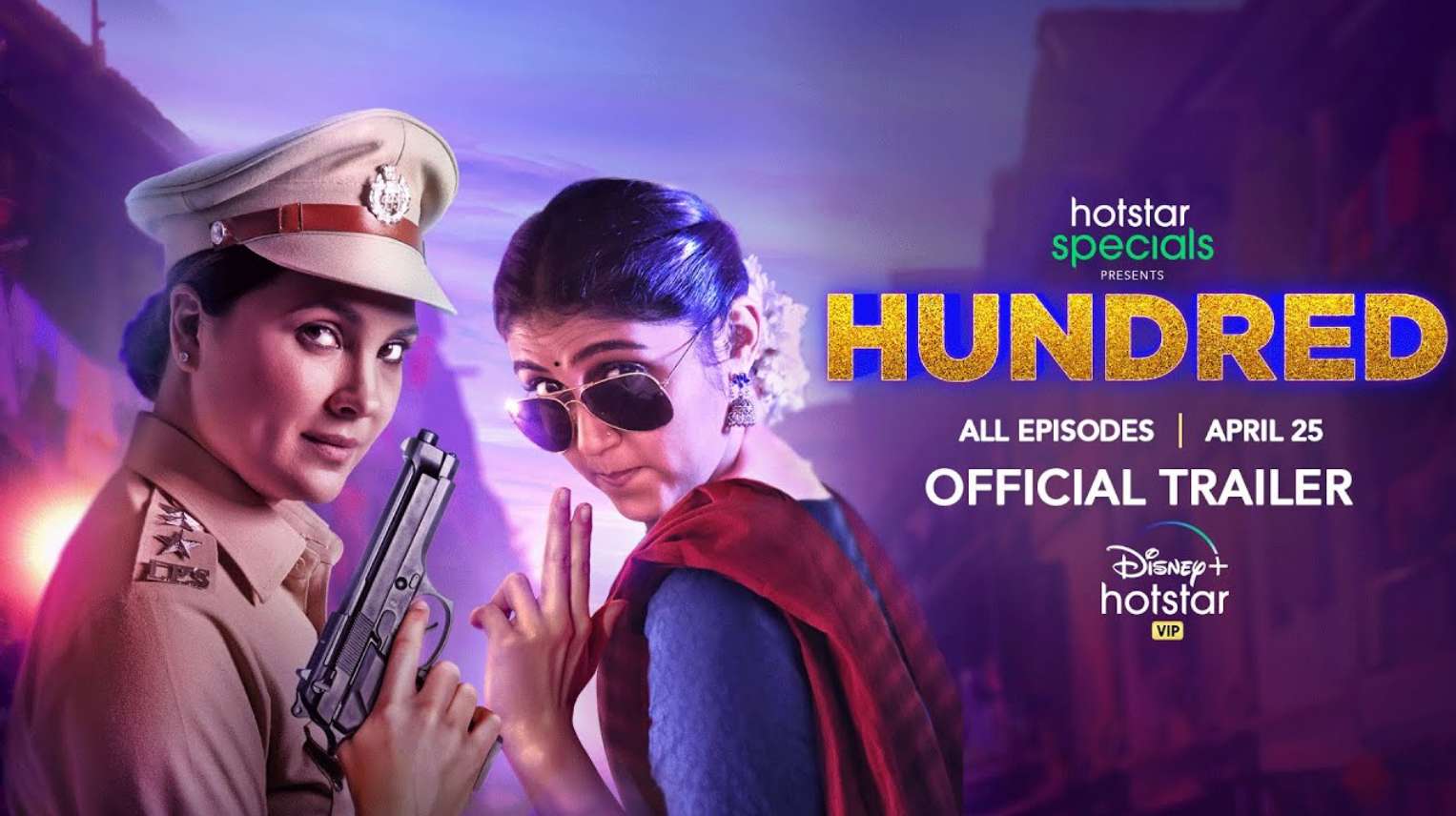 Hotstar has been focusing on web series content for a long time now. From Hostages to Criminal Justice, and more crime thrillers like Special Ops, the platform is getting more popular for its digital content. Hotstar has become a favorite platform for many of us to watch the Hindi web series due to its fresh storylines. This time, it has surprised us with bringing Lara Dutta and Rinku Rajguru. With that said, it’s Lara Dutta’s first-ever series and the official trailer was out on 21st April. By now, the series is already aired.

In this article, we are going to share the plot details, Hundred web series download, and streaming availability information. Excited enough? Let’s begin!

Recommended: Best Hotstar Series to Watch in May 2020 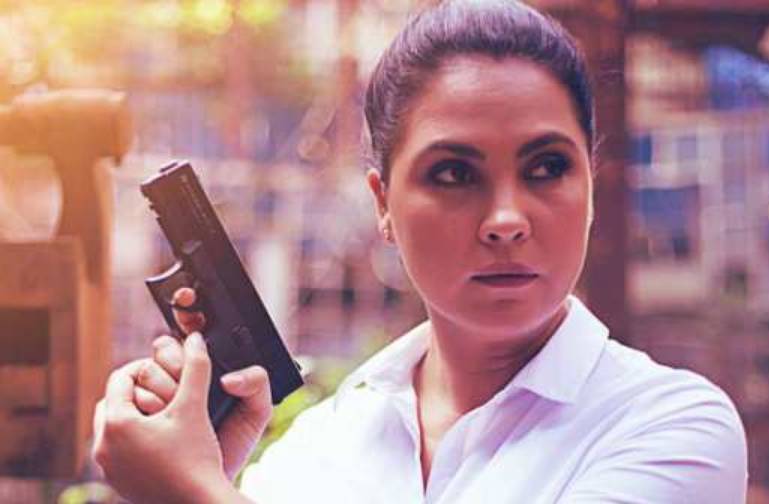 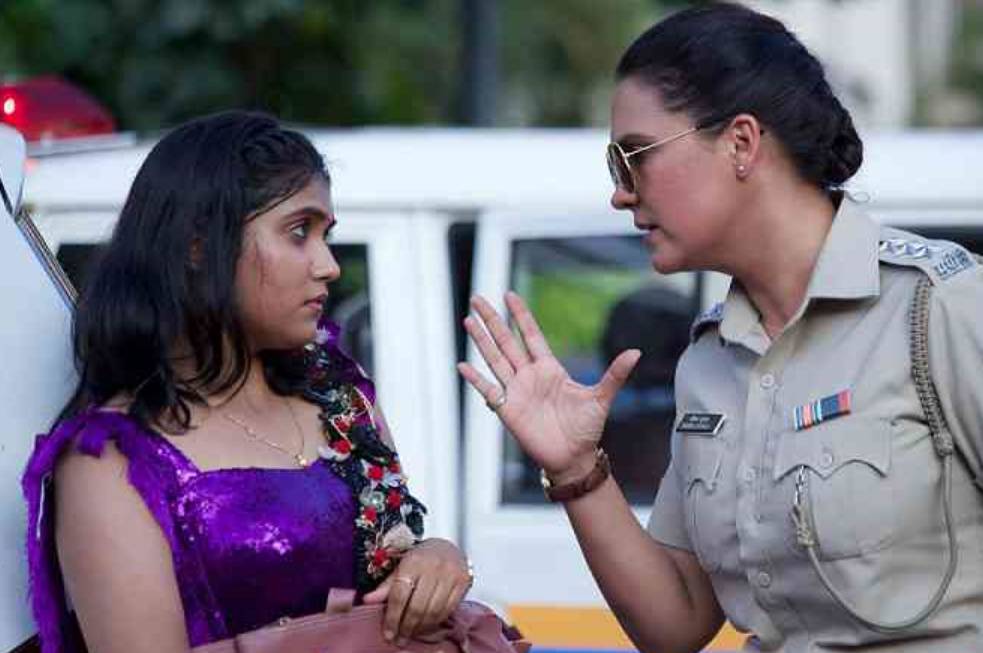 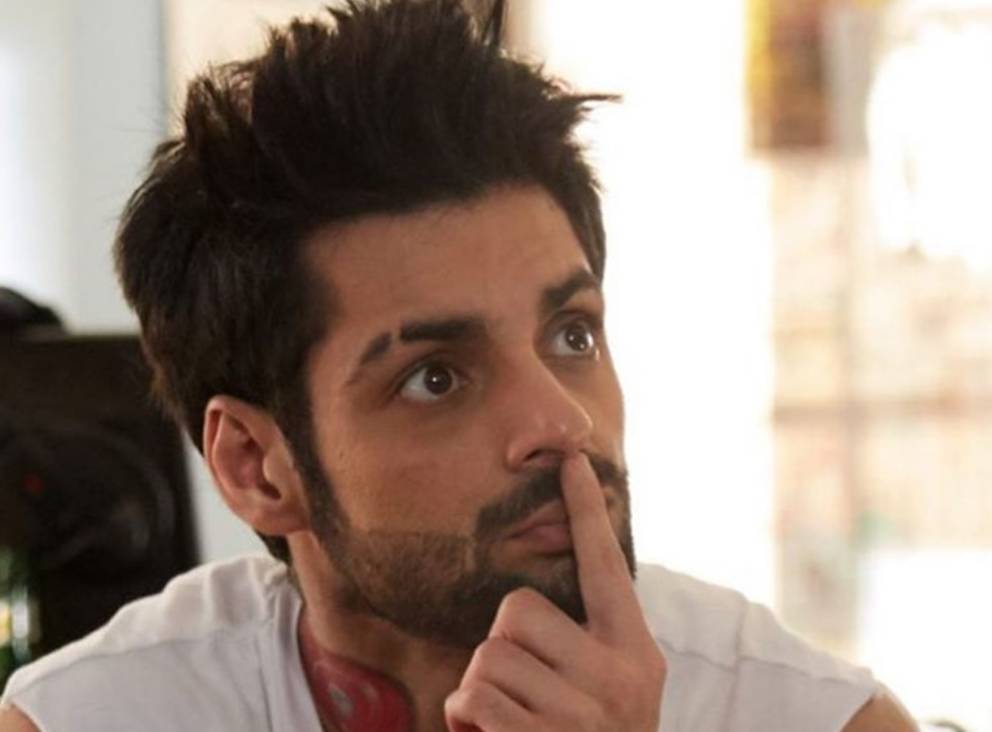 Episode 1: Netra’s dull life as a government employee gets rocked by unsettling news. On the other hand, ACP Saumya is desperate to break the glass ceiling. What happens when the two cross paths?

Episode 2: On Saumya’s advice, Netra decides to take charge of her life. Meanwhile, Saumya tries to catch organ traders defying her husband and boss who plan the course of her career.

Episode 3: On Saumya’s advice, Netra decides to take charge of her life. Meanwhile, Saumya tries to catch organ traders defying her husband and boss who plan the course of her career.

Episode 4: Inches away from glory, Saumya saves Netra’s life but cuts all ties with her. Later, Netra finds that Aniket gambled away her Switzerland dreams, while Saumya gets a lead on a drug deal. 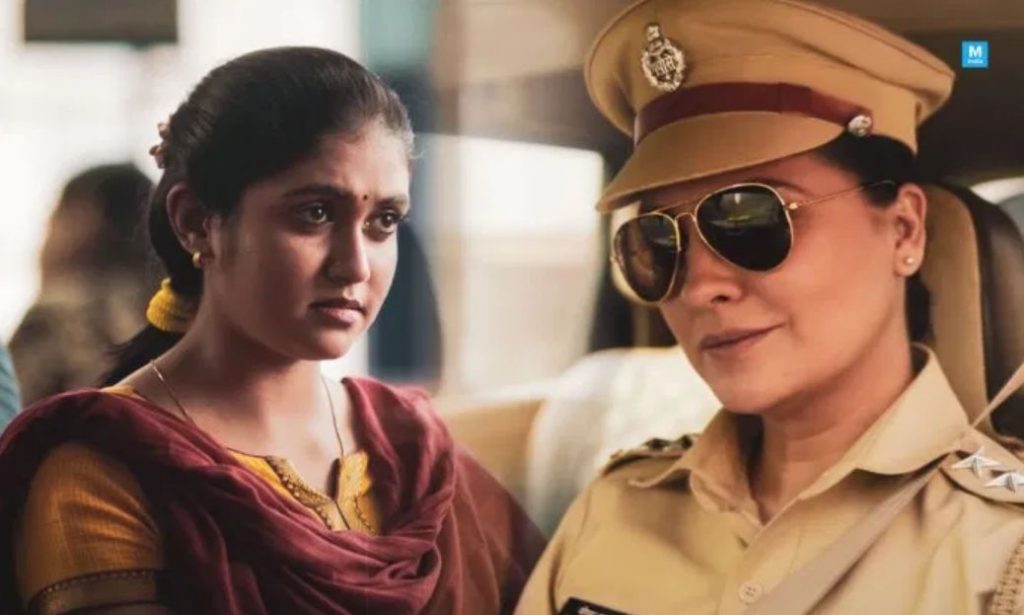 Episode 5: Saumya wins accolades from the minister, leaving Pravin burning with jealousy. Elsewhere, Netra lands at Shantanu’s house to close the deal where an unexpected situation awaits her.

Episode 6: As Netra checks another wish off her bucket list, Saumya discovers a startling fact about the former. Later, a Venezuelan minister’s visit opens a can of worms for the duo.

Episode 7: Netra alters her to-do list to help a friend and Saumya strikes a deal with Mule. While Saumya chases a Venezuelan minister, Pravin orders his team to spy on her.

Episode 8: Netra realizes her love for Shantanu whereas Pravin confronts Saumya about Maddy. But Saumya will do anything for a win. In this powerplay, who will be the winner?

As the Hundred is a Hotstar Specials present series, it’s officially available on the Disney+Hotstar app. Below are the steps to download Hundred web series of Hotstar.

Step 1) Download and install Hotstar App for your Android or iOS device.

Step 2) After the app installation process is finished, open the app.

Step 3) On home, you will see Register or Sign in option; if you’re an existing user, log in directly with your credentials else create an account for yourself.

Step 4) Once logged in, you can see the latest released on the top slider. Tap on Hundred series poster.

Step 5) Now, it will show all details of the Hundred series with the cast, trailer, and more. You can stream it from episode 1 or download Hundred web series on your device t watch later by tapping on Download offline on the app button.

1. Where Can I Watch Hundred Web Series Online?

We have shared all the details along with availability and cast. Know everything in this article to watch Hundred web series. It’s available to stream on Hotstar Specials.

Yes, Hundred Web series on Hotstar Specials is quite famous and one of the most-talked series nowadays. It has got many positive reviews. In our opinion, the series is definitely worth the watch.

Well, you can find Hundred web series download and streaming availability as well as complete cast and crew details along with the series plot in this article. Feel free to check it out.

4. How Many Episodes Are There In Hundred Hotstar Specials?

There are total episodes in this series. Each episode gets interesting with the story getting more gripping. We have provided with the Hundred web series episodes list with its plot details for you. Check it out.

We at BingePost do not promote or encourage piracy content. If you want to download Hundred web series, we suggest you stream it on Hotstar app or download offline on Hotstar app only for seamless view experience. The series is a must-watch for the Action & Drama genre lovers. Feel free to share your views in the comment section below after watching the series.