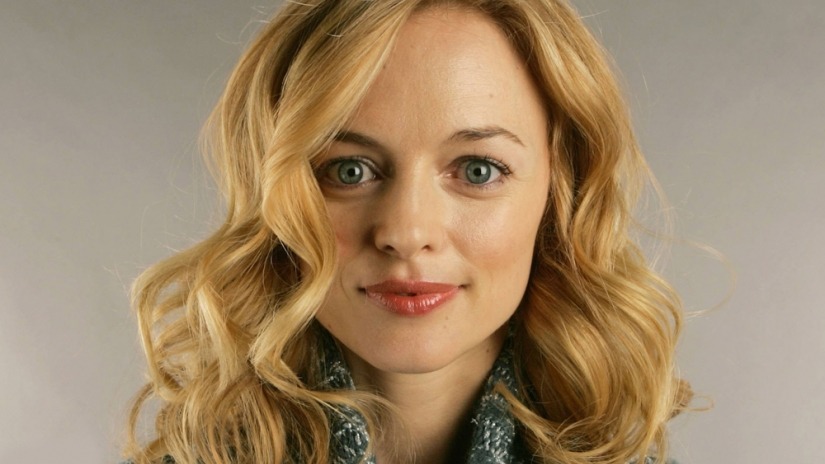 ABC has finally decided to go ahead with the Heather Graham led drama called the “Hypnotist’s Love Story,” a final pilot order according to Variety.

Heather Graham will star as an executive producer in the series. The plot of the show is very basic. After a long list of failed romances and successful hypnotherapist, Elle is now very sure about her current boyfriend. Her boyfriend comes out and reveals a very disturbing truth that his ex-girlfriend is a stalker and has been following him for almost a year. Elle becomes extremely thrilled by the stalker and she is not even aware that she has already met the stalker.

ABC gave this project the chance to screen their Pilot back in October. This series is basically an adaptation of a book from Liane Moriarty called “Hypnotist’s Love Story.” The writer of the book is also working as a producer in the series. The book has been converted into a series by Katie Wech. Katie Wech will be working as a writer as well as an executive producer in the series. The other executive producers of the movie are Laurie Zaks of Mandeville Television, Todd Lieberman, David Hoberman, and Graham.

Also Read: Kangana Ranaut slams Deepika Padukone and Alia Bhatt for pretending that she does not exist

This is not the first time that someone has adapted from a book of Moriarty. HBO has earlier adopted Moriarty’s book “Big Little Lies” into a very popular award-winning series, which is now produced by Reese Witherspoon and Nicole Kidman. People are now working towards the second season of the show. Wech has also become very popular with her writing. Some of her popular works are Star, Jane the Virgin, Once Upon a Time in Wonderland, and Rizzoli and Isles.