Ian McKellen Among The Greatest Actors Of Stage And Screen 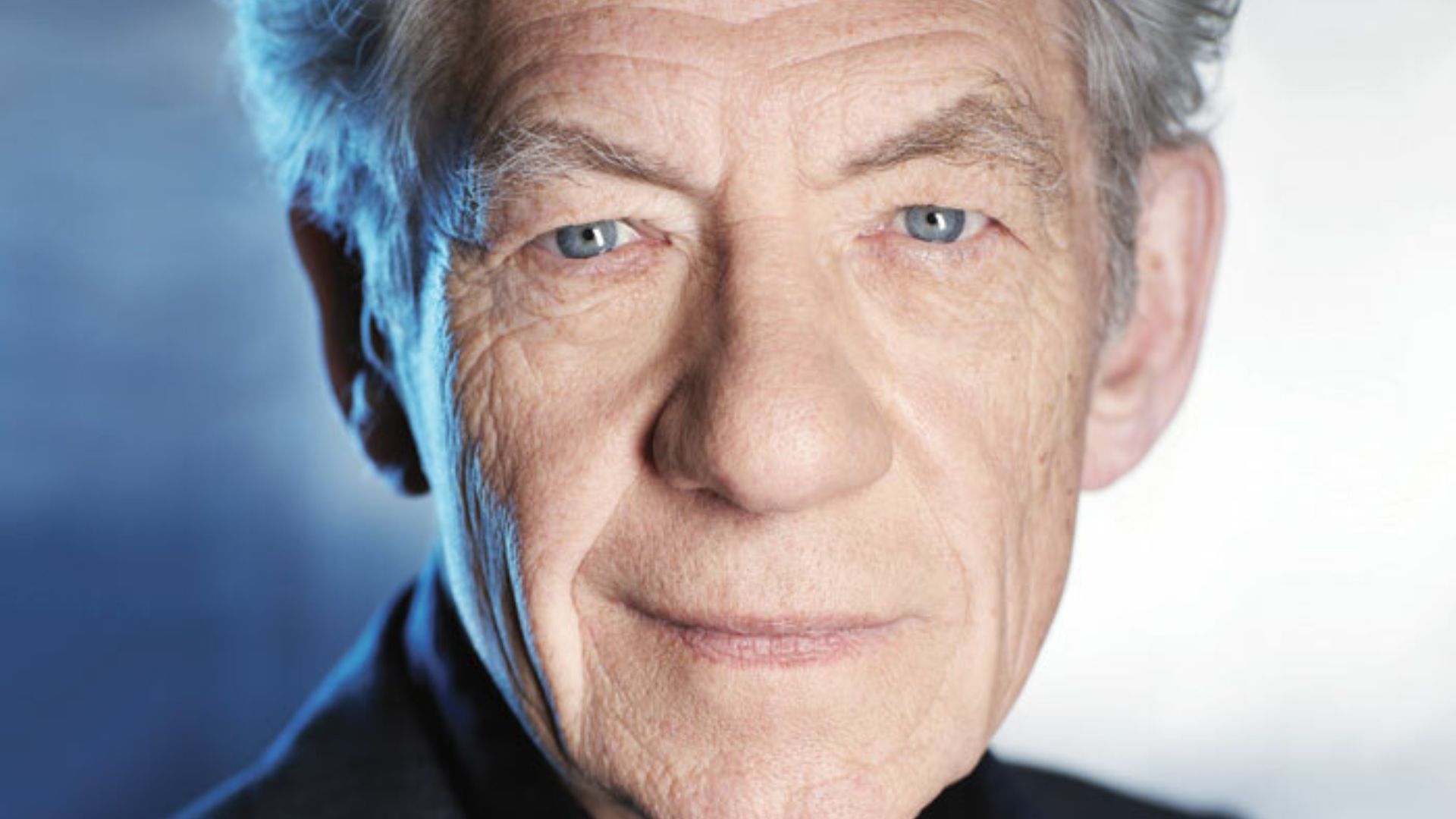 He was born on May 25, 1939, to Margery Lois and civil engineer Denis Murray in Burnley, Lancashire, England. He has a sister who is five years his senior, called Jean. His family relocated to Wigan just before the "Second World War" began in September 1939. They stayed there throughout the war and his formative years before moving to Bolton.

He went to "Dicconson Street Wesleyan Primary School's" nursery school. After that, he attended "Wigan Grammar School for Boys," from which he eventually moved to "Bolton School." Bolton Little Theatre is where McKellen began his acting career; he is still a patron.

His parents encouraged the development of his theatrical passion by bringing him to see "Peter Pan" at the "Opera House." He received a scholarship to "St. Catherine's College," Cambridge, when he was 18 years old, where he studied English literature. He participated extensively in the on-site theater there and even performed in plays.

The Career Of Ian Mckellen

Ian McKellan's professional acting career naturally started in the theater. The young actor's career was launched at the Belgrade Theater, beginning with a prominent part in "A Man for All Seasons." He joined the National Theater Company in the middle of the 1960s and began acting at the Old Vic.

His breakthrough performances came in "Richard II" and "Edward II," and by the 1970s, he was one of the most well-known theater performers in Britain. He later joined the Prospect Theater group. Over the next few decades, Ian became known for his work with the Royal National Theater and the Royal Shakespeare Company.

By the end of the 1970s, he had shown that he knew how to act in Shakespeare's plays. Ian McKellan began pursuing a film career in addition to his participation in theater in the late 1960s. He landed his first movie part in "A Touch of Love" in 1969. He had a ten-year break after that before landing the lead in "Priest of Love."

Again, a decade went by before Ian McKellan made a comeback in movies, but the 1990s saw him have a significant effect. Six Degrees of Separation was one of his early breakthrough performances, and it was soon followed by other well-known parts in movies like "Last Action Hero."

Prior to co-producing and co-writing "And the Band Played On," McKellan astounded movie reviewers in 1993 with his performance in "Richard III." The film was inspired by Shakespeare's play, and Ian reprised his role as the lead in the critically acclaimed production. The actor received high accolades from the critics for his subsequent performances in "Art Pupil" and "Show Boat."

Two of Ian McKellan's most well-known film roles would be cast throughout the following time frame. One of the first superhero films of the contemporary period, "X-Men," in which he played the role of Magneto, was released in 1999. Since the movie was so popular, McKellan returned to play the character in three X-Men sequels.

While shooting "X-Men," McKellan received the role of Gandalf in Peter Jackson's "Lord of the Rings" movie series. The first movie, "The Fellowship of the Ring," came out in 2001, and two more were made after that.

Ian not only participated in the complete trilogy, but he also returned to the character of Gandalf in "The Hobbit" movie trilogy, which began to be broadcast in three parts in 2012. By the 2000s, McKellan had made a comeback in London's Shakespearean and other theatrical plays.

He performed in "King Lear" as the title character in 2017, which he referred to as his last significant Shakespearean performance. But he said in 2020 that he will reprise his portrayal of Hamlet. Ian has cultivated a strong relationship with various theatrical companies over the years, both off-stage and during performances.

McKellan made appearances on programs including "Coronation Street," "Extras," "The Prisoner," "Saturday Night Live," "Dr. Who," and many more when he wasn't performing on stage or shooting sequences as Gandalf or Magneto.

He secured a part in "The Da Vinci Code," a movie office hit, in 2006. At the close of the decade, he had appearances in films including "The Dresser," Disney's live-action "Beauty and the Beast," and "The Good Liar." 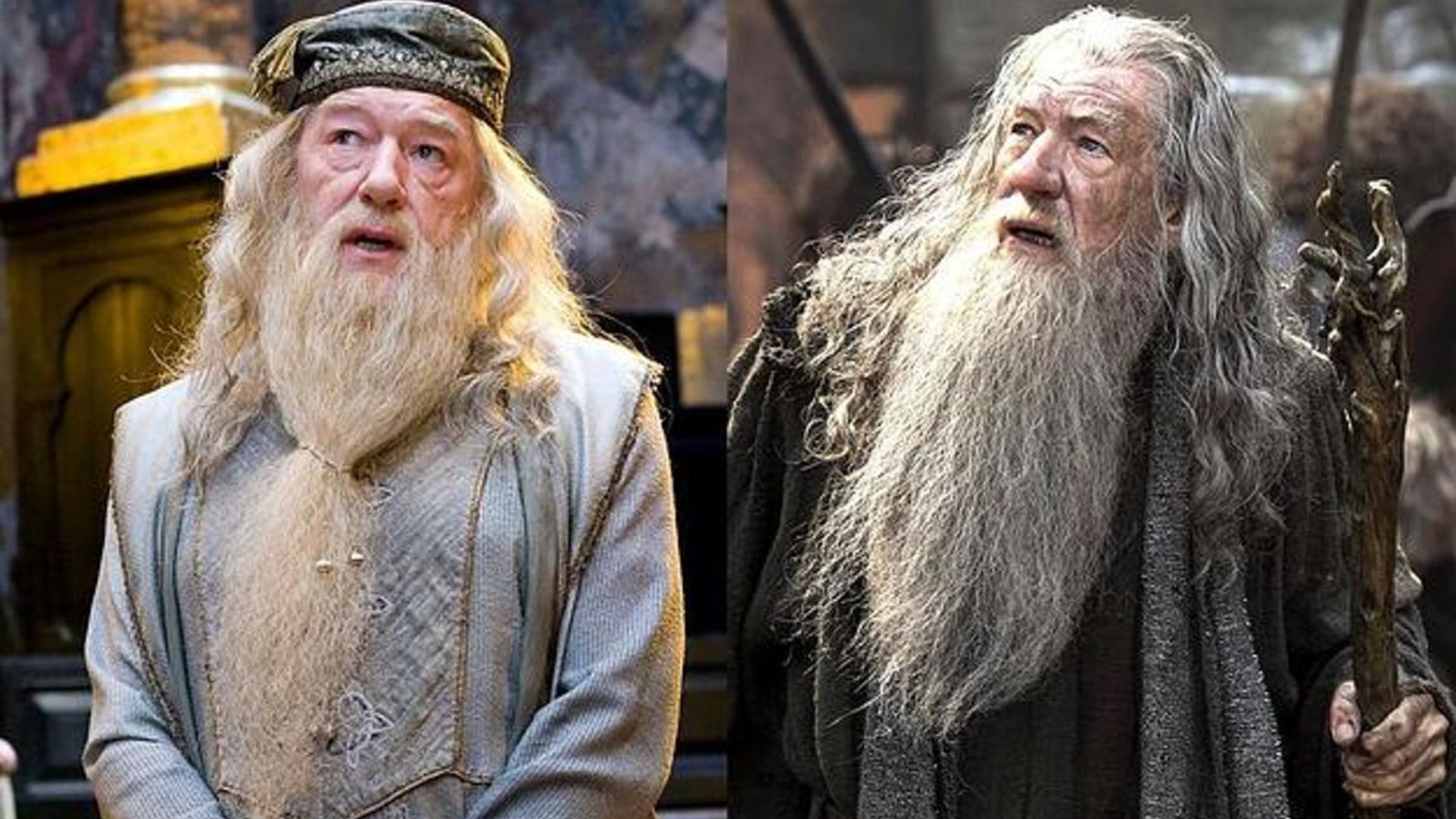 In 1939, Ian was born in Burnley, Lancashire. When he was just 12 years old, his mother passed away, and 10 years later, when Ian was 22, his father tragically passed away. After a decade-long relationship with theatrical and film director Sean Mathias, he came out in his 40s in 1988.

Ian has participated in several LGBTQ+ rights marches throughout the world and attended demonstrations against Section 28 since disclosing his sexual orientation in the 1980s. He helped start the LGBTQ+ nonprofit Stonewall in 1989.

Some Interesting Facts About Ian McKellen

The British actor Sir Ian McKellen has a $60 million fortune. McKellan is without a doubt one of history's most illustrious actors, and he has grown to be a true legend in the entertainment industry.

He has won numerous deserving awards over his career. Sir Ian has received every award for acting in the United Kingdom.

What Is Ian Mckellen's Estimated Net Worth?

Ian McKellen has a worth of $60 million.

How Tall Is Ian McKellen?

The height of Ian McKellen is 5 feet, 11 inches.

Where Was Ian McKellen Born?

Burnley, Lancashire, UK, is the city where Ian McKellen was born.

Ian McKellen is a well-known British actor. Ian McKellen's pleasure with his present circumstances is presently tipping the scales between his personal and professional lives. He aspires to achieve a variety of objectives in the future, in addition to inspiring his peers and younger generations.