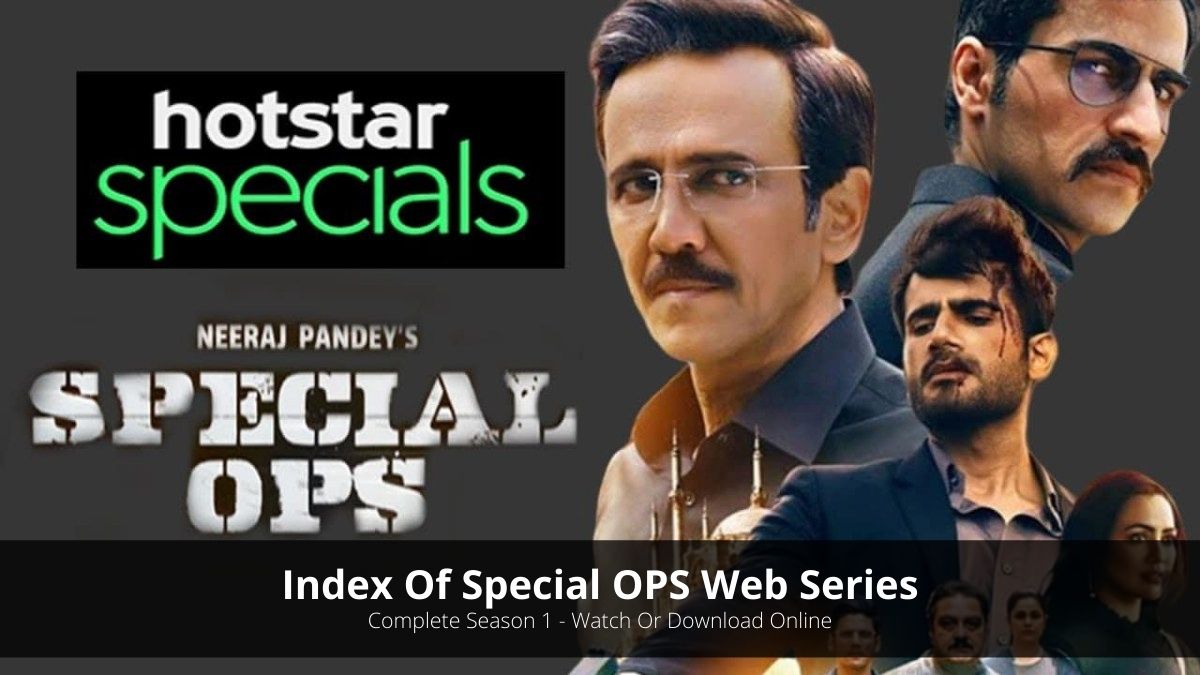 If you are always on the lookout for thrill and adventure, Special OPS might just be the series you’ve been looking for. Special OPS is an Indian espionage thriller, created by the renowned Neeraj Pandey, and consequently directed by Shivam Nair.

It’s short, sweet, and extremely nail-biting more like a mini thrill-seeking adventure that you can finish in a day! So if you haven’t binged this relatively new series creating a major buzz yet, we recommend that you do and now is the perfect time for it.

This is the best series to watch on Disney+ Hotstar and Below is a detailed index of Special OPS to help you through! 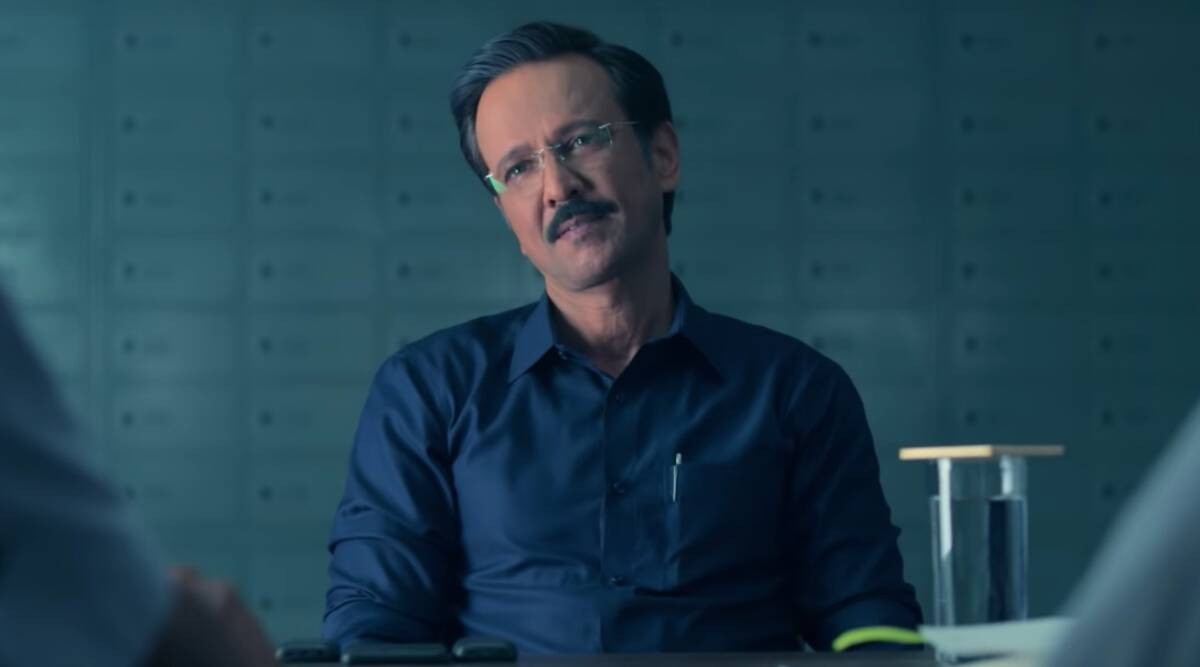 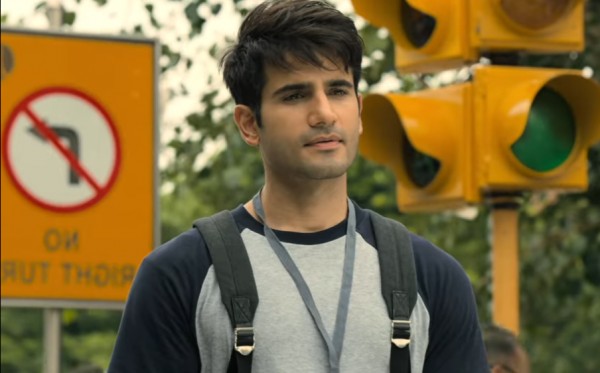 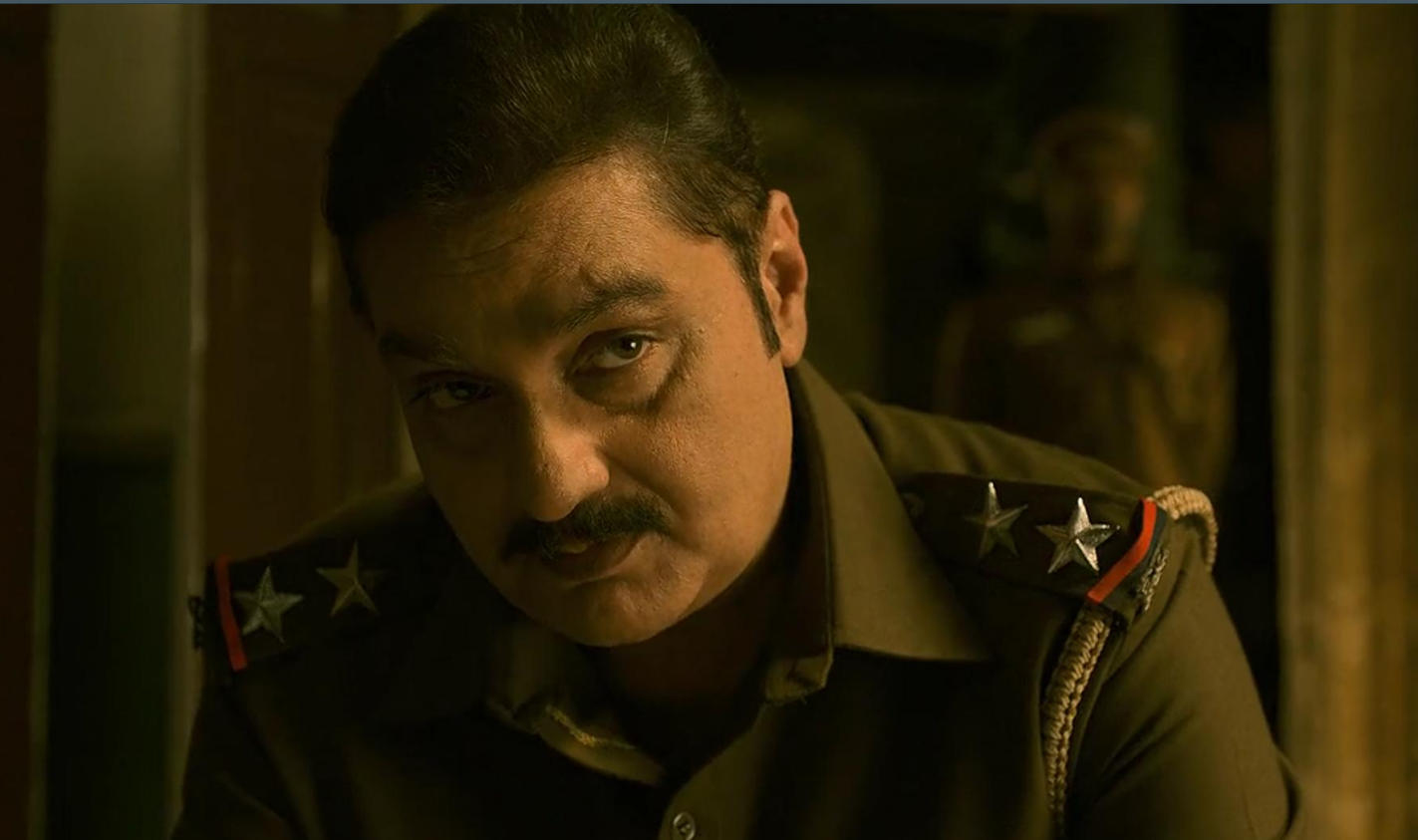 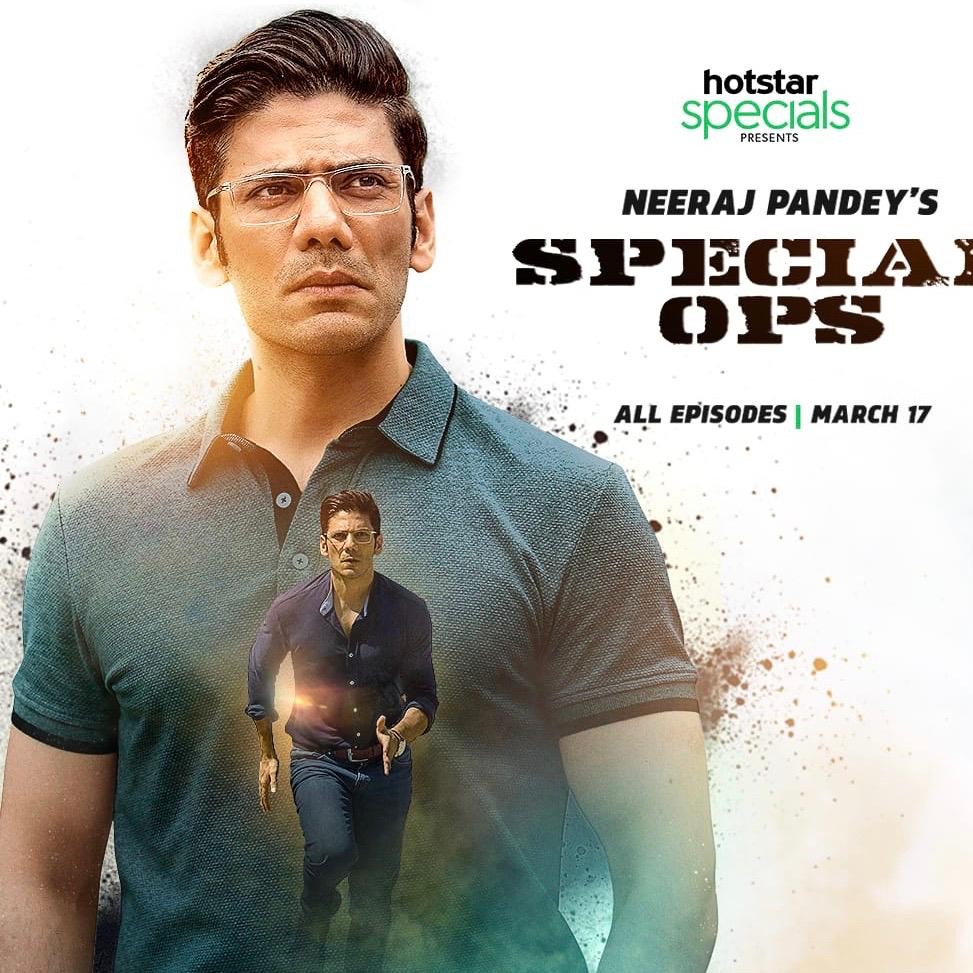 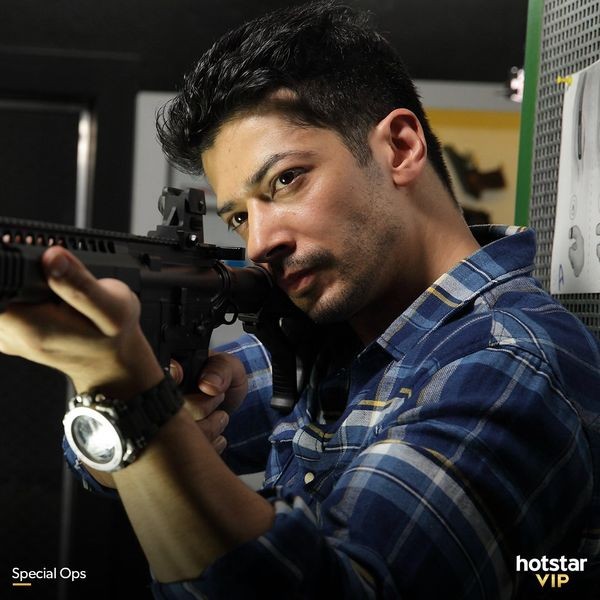 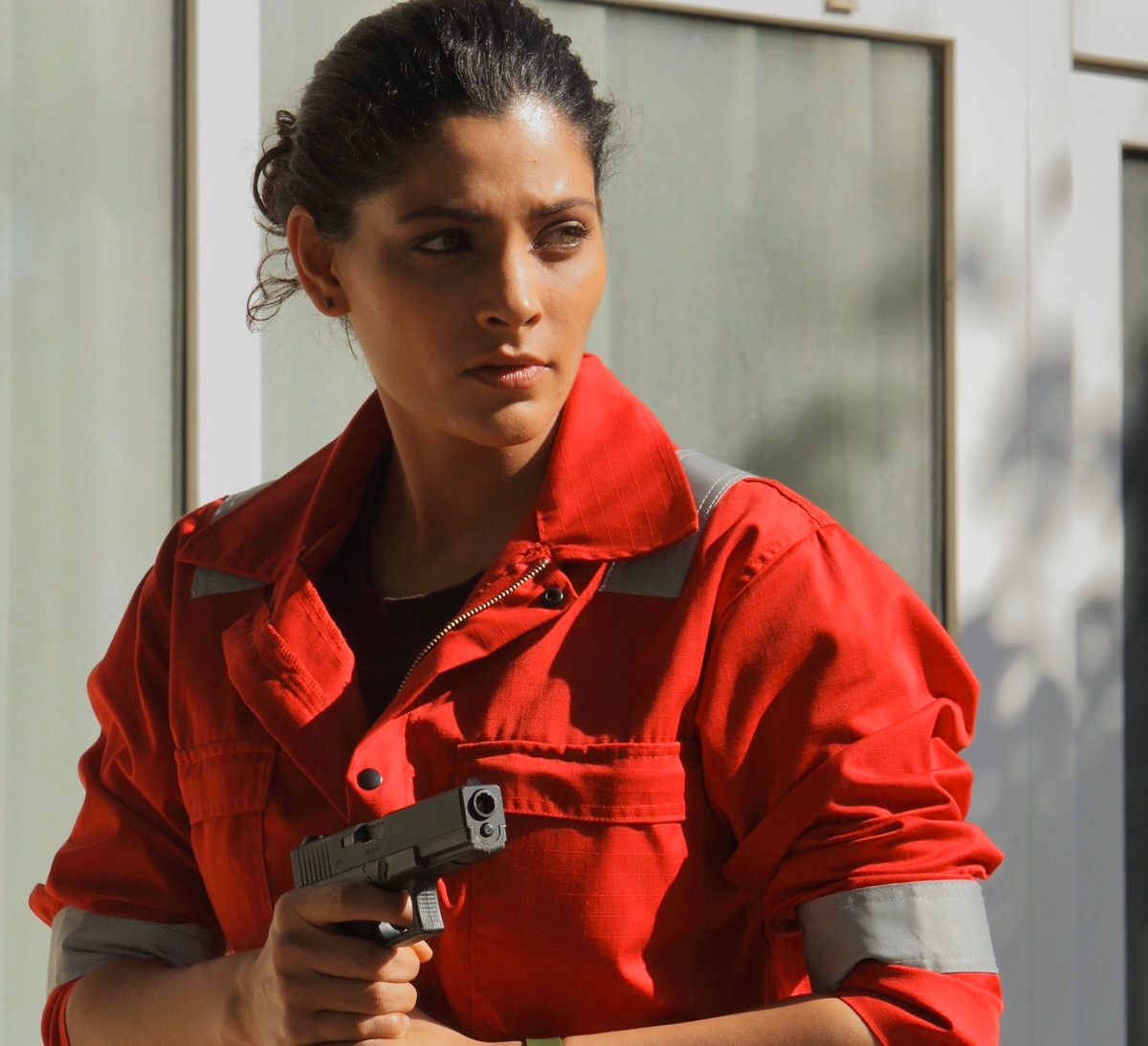 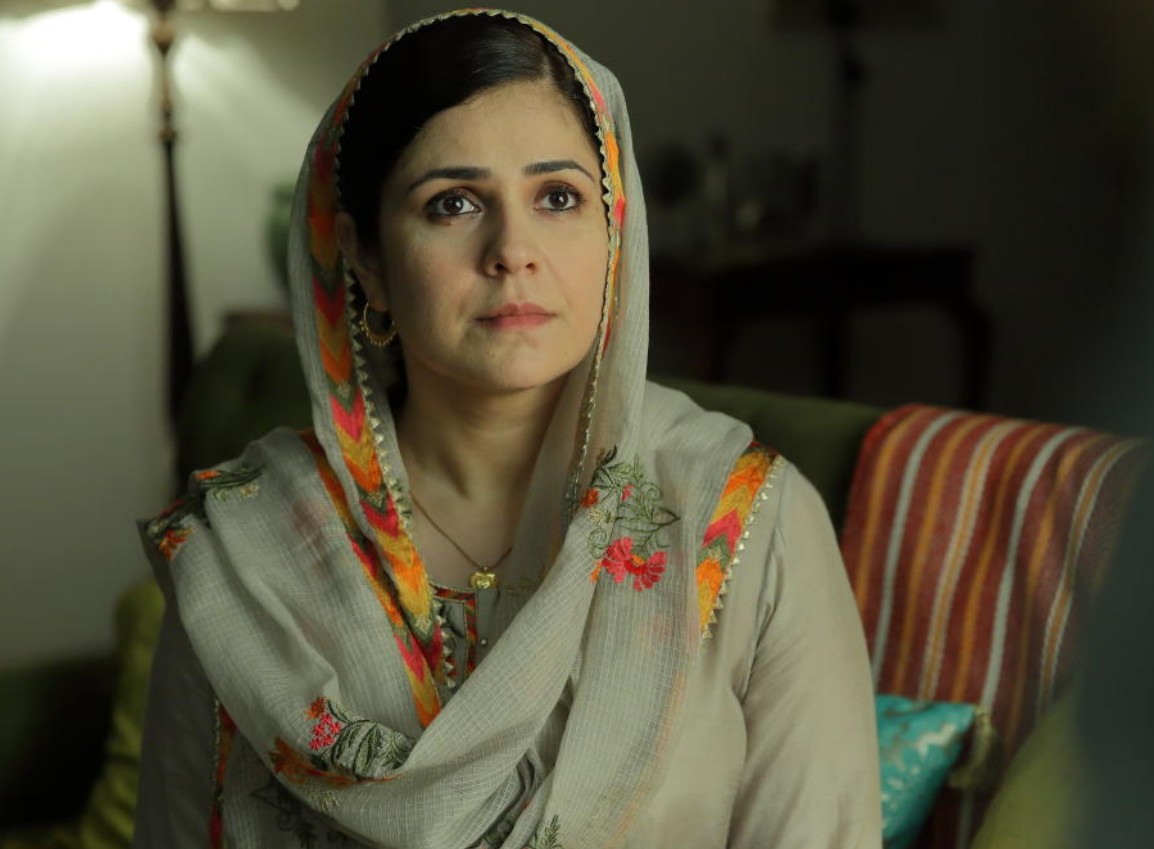 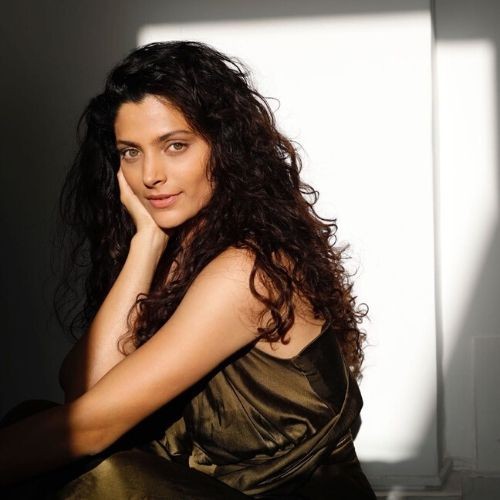 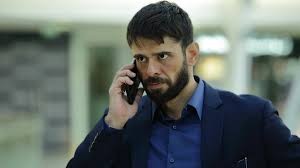 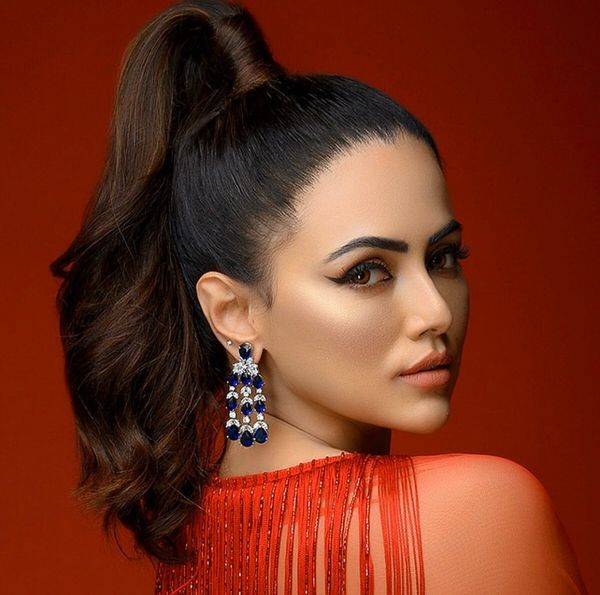 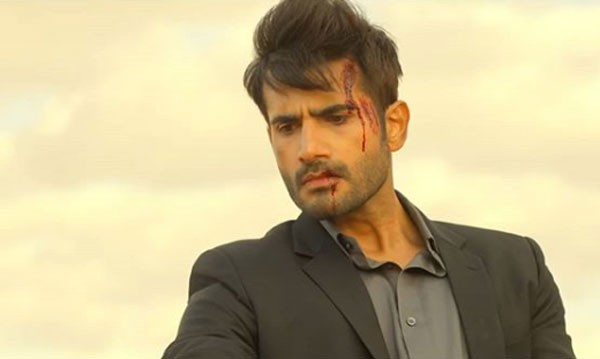 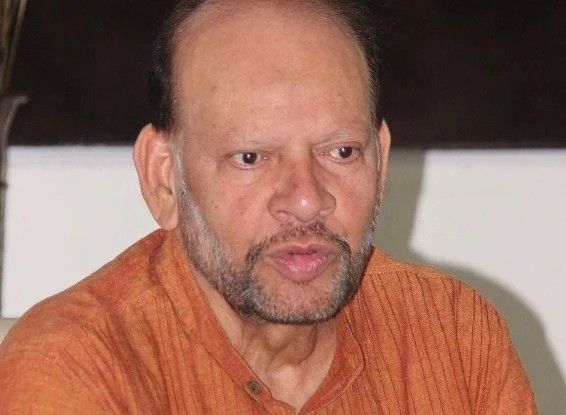 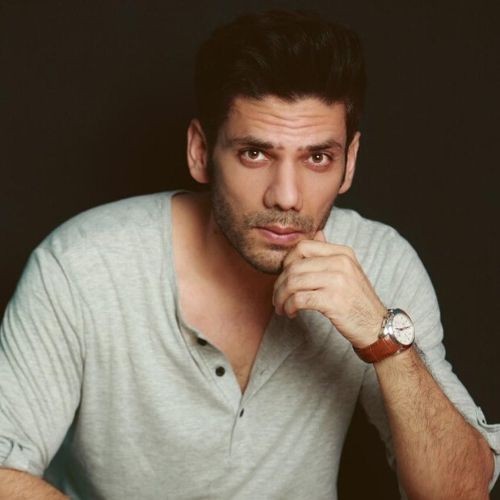 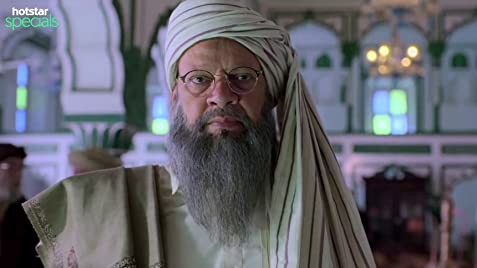 Popular: Special Ops: cast & everything you need to know 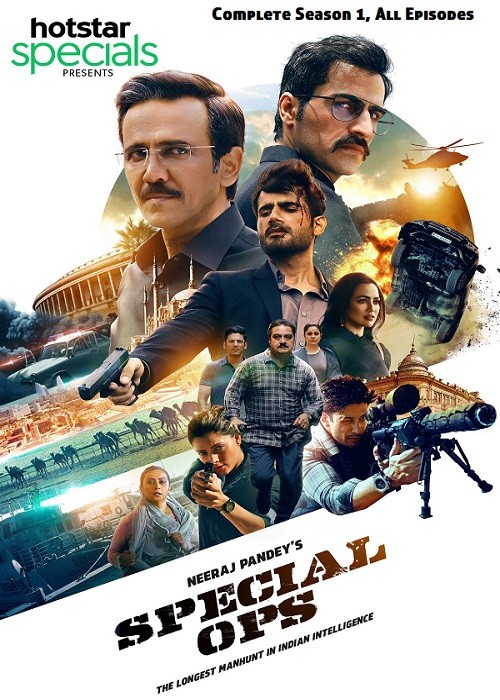 The Special OPS Hindi series entails the journeys and adventures of Himmat Singh of Research Analysis Wing. Tons of terrorist attacks in the country make him sit down and piece them all together, and finally succeeding in mapping out a pattern that all seem to have.

What follows next is the deduction that there is one single mastermind beyond all of the attacks and a mysterious attack that took place nineteen years ago, buried deep into the ground. Back in 2001, five terrorists corroborated to launch an attack on the parliament but each died in the due course.

In this Special OPS index, The plan was the brainchild of a ruthless monster, who seems to still be pulling the strings to this day, and Himmat needs to get to him. He had his group of 5 vigilantes, scattered in different parts of the country, set out to catch the mass murderer the enemy of all. You must Watch Special OPS all episodes using below links to experience the live-action.

Recap: Himmat Singh’s “miscellaneous” expenses surface into the public eye, prompting the R&AW officials to dig deeper into the case and curate an audit report. However, things take a turn when too much digging uncovers a nineteen-year-old theory that was buried deep down in history, wreaking havoc among all.

Recap: The worst imaginable event occurs a terrorist attack. The 26/11 terrorist attack is launched and executed, blowing the brains and lives of people alike. While the attack shakes the nation to its core, Himmat and his team try to piece together the clues and hints. One link leads to the other, bring Himmat and his group of men closure and closer to their goal.

Recap: A well-known, renowned, and totally safe to be defined as ‘filthy rich’, Hafiz Ali was an established leader in the transportation and shipping of goods and other products’ business. However, he gets betrayed, and Hafiz is not someone to stay shut and thus, goes out to seek his revenge, ready to make his enemies taste the devastating aftermath. And in the due course, the nineteen-year-old buried history begins to rear its head, ready for a shaking reveal.

Recap: As the saying goes, it’s always better to be prepared than to be sorry. A massive storm awaits Himmat and his team one that is beyond imagination. And to tackle that, they need ample preparation and tactics to apply beforehand. Four assets, and four tasks. That’s all that’s needed to decide Himmat and his allies’ future.

Recap: Days seemed like months when Farooq had been waiting for this one opportunity to occur. It seems like the wait is over. Farooq gets his one, long-awaited chance when he finally meets Hafiz face to face. Meanwhile, Baku gets added to the Special OPS team. Not only that, but the rest of the newbies to have joined the team are also revealed and all are in for a few surprises.

Recap: So close yet so far never seemed so appropriate a quote if not for this episode. The episode makes your adrenaline rush build-up to the peak and swish, something unimaginable happens. Farooq is just inches away from the mastermind who schemed the 2001 attack on the parliament. But just as he is about to reach his target, a quick turn of events render him helpless, and Himmat misses his shot again. This time it’s different it’s time for a setback or as the title of the episode suggests, it’s time for a sacrifice.

Recap: Himmat finds someone he could leverage into his scheme, and achieve his goals a pawn. Much like the title of the episode, Himmat has found a pawn whom he can put forward just like it happens in chess, without getting harmed himself. Meanwhile, Hafiz smells a mole. A mind game here and a twisted solution there somehow helps Farooq to keep it going for yet another day. But how long?

Recap: The time has come the time for the ultimate attack. The final takedown is to happen now, however, there’s another major problem-posing itself as a hurdle. The city is raging in fires due to a devastating, imminent attack. On the other hand, Himmat has finally managed to come face to face and confront his enemy who he’d been chasing for so long. In whose favour will the situations pan out?

Is Special OPS Season 2 On The Cards?

If you’re here for season 2, well it might be possible that it’s on the cards, but not quite a surety yet. There hasn’t been any official announcement, and neither has Hotstar renewed the series yet. Till then you can download Special OPS web series 1st season & enjoy.

As for Neeraj Pandey, he officially made a statement, saying, “When we were discussing the show with Hotstar, we planned to make something that will have recall value, and we were clear about two things. First, we will conclude the story within the first season. I mean there would be nothing left, no loose ends. But at the same time, we wanted to create a brand and a franchise with which we can easily narrate some other stories. Once our lives are restored to normalcy, we will figure out what needs to be done.”

So there is definitely some hope for something brand new, but not quite the guarantee yet.

Conclusion: Don’t Miss Out On This Thrill Seeking Series

If thrills are what you’re seeking, then our Special OPS review & this series has its hands full of it. Chase and action sequences couldn’t get any better, and the crisp writing and flow of this series are what make it stand out. Plus, little to no emphasis has been laid on characterization.

As much as this doesn’t let you empathize with the character or connect to them on a deeper level or in simple words, choose your favourite the bright side is that the series strictly sticks to its story.

No pasts discussed, no revenge’ motives surface just a pure manhunt for the one who has been mercilessly killing millions. And that’s what makes the show such a hit. So don’t wait anymore, grab your laptop or phone and start binging it’s hardly eight episodes anyway!

Suggested: Everything you need to know about Special OPS

1. Is Special Ops A True Story?

Special OPS series is based on real-life incidents taken from the lives of officers working for the Indian intelligence agency. The director of the show Neeraj Pandey also spoke about the series. Neeraj said that Special Ops was a story that he thought about many years ago.

2. How Many Episodes Are There In Special OPS?

Till now there are 8 complete episodes got released for this Hotstar Series online. And Season 2 for this series will get released by the end of this year. You can know more above in this article.

3. Where To Watch The Special OPS Web Series?

4. Will There Be Special OPS Season 2?

Special OPS series season 1 got premiered on Hotstar on March 17, 2020. The series has been renewed for 2nd season and a small clip will be revealed on its first anniversary which gives us a glimpse into what is in store this season. At present, it is Filming for season 2 which started on November 2020 and is expected to be released in December 2021. So you need to wait for the official release.

This Latest Hindi series, along with its quick season recap, contains all the ethical & official links and is for entertainment purposes only. Our objective is to inform and bestow people with basic knowledge. We have only provided official links for this popular thriller Hindi Web Series in 2020 online for free.

We don’t claim any content that is shared on this platform as ours. After all, we are just providing the information that you need. We don’t encourage you to watch this series online in an unethical way. We stand firmly against hacking, stealing, and whatever action associated with the crime. We firmly oppose and do not encourage any unethical acts or piracy in any manner. Always watch any kind of show or series online in an ethical way.