Is Desiree Washington A Victim? The True Story Of Mike Tyson Rape Trial 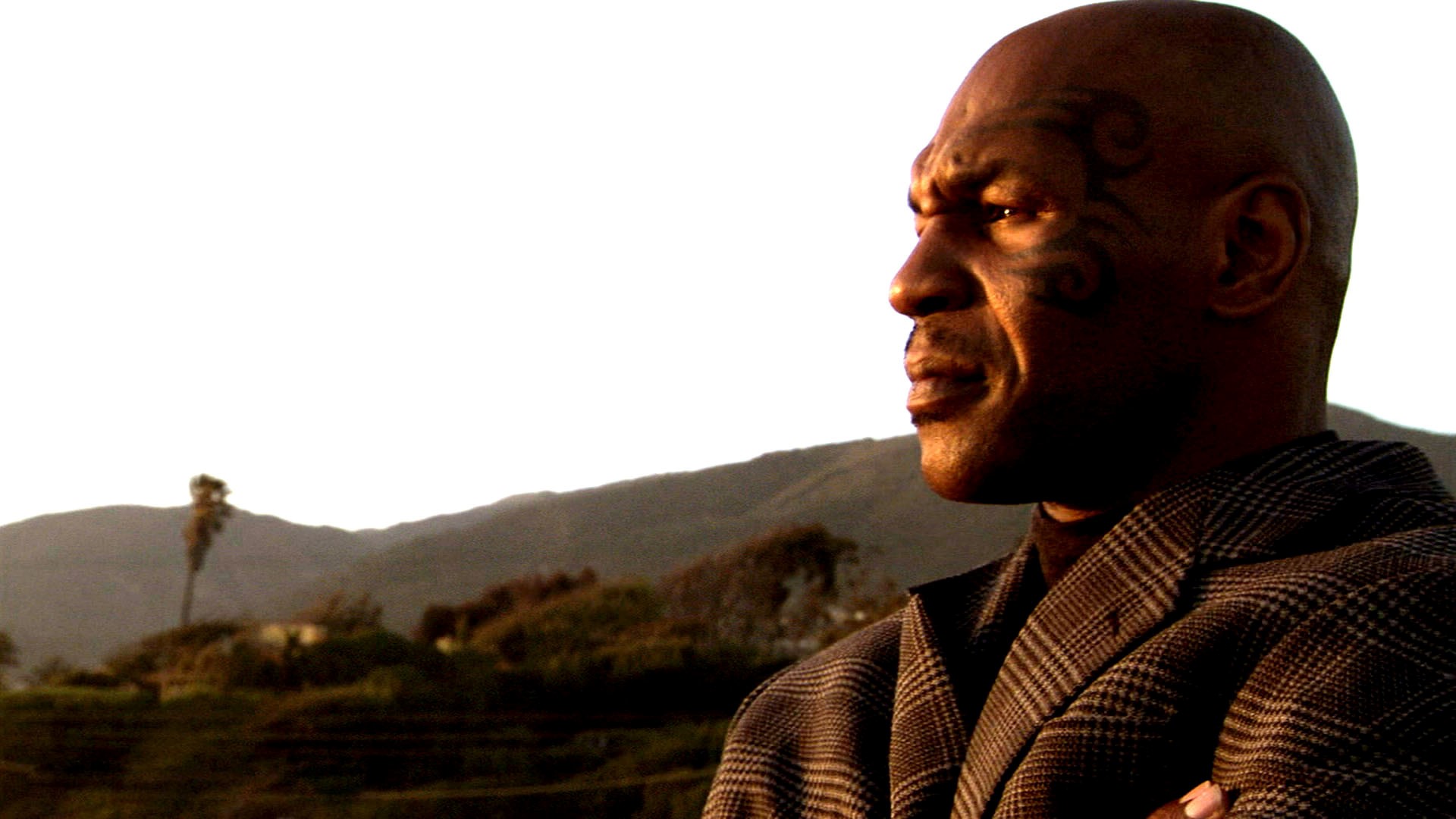 The last episode of “Mike Tyson: The Knockout”, a two-part ABC documentary premiering on May 25 and June 1, 2021, features Mike Tyson’s conviction for the rape of Desiree Washington.

After accusing Mike Tyson of raping her in 1991, Desiree Washington became a popular figure in the media. Despite denying the claims, Mike Tyson, the heavyweight boxing champion, was sentenced to six years in jail in 1991.

Many people have been interviewed about the case, which remains one of the most talked-about celebrity cases in American history, including Tyson’s defense attorney James Voyles and special prosecutor Greg Garrison.

“The first ‘Oh, no’ moment was an entire city block lined up with satellite trucks. ABC, NBC, CBS, CNN, ESPN, all these. It’s the big time” Greg Garrison, a prosecutor, voiced his displeasure by stating it made him uncomfortable.

That was simply a warm-up for Desiree Washington, who was 18 at the time and facing a beloved boxer who had raped her in court.

“There was this quiet gasp in the gallery,” Garrison recalled Washington’s testimony. “She was 106 pounds. Just a delicate, little thing, and so the juxtaposition of him at 240 [pounds] … and her at 18 years old was pretty powerful stuff.” 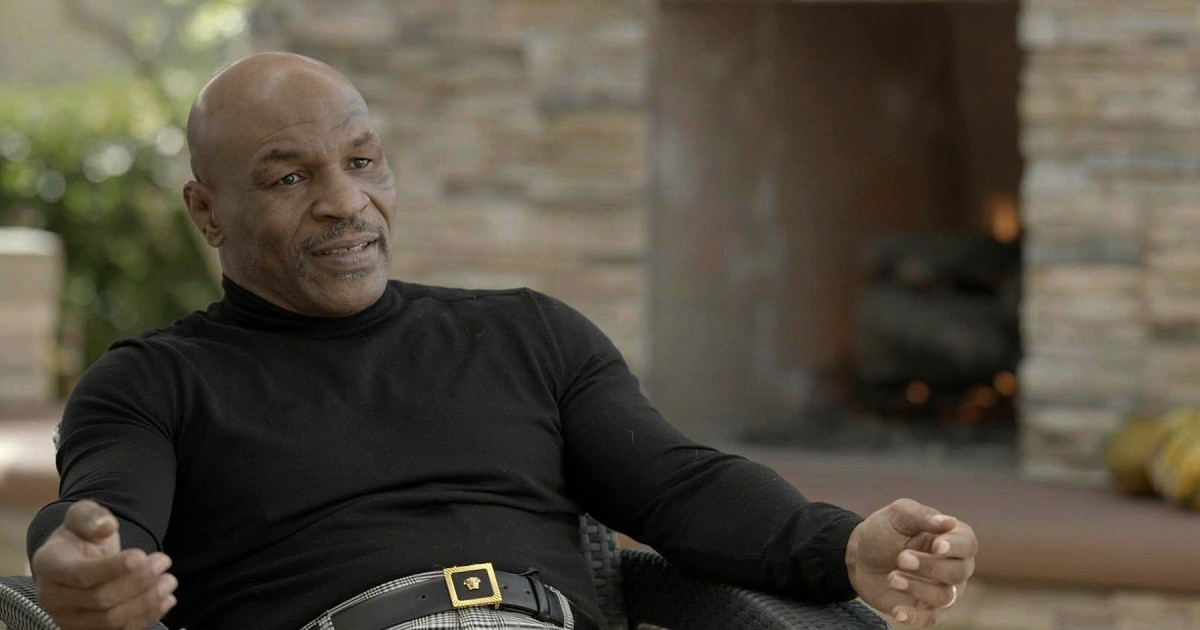 One thing the documentary demonstrates is that if Washington’s testimony and ability to articulate what happened to her had not been accessible, the issue of date rape in America would not have been as widely studied and addressed.

Desiree Washington accused the former world heavyweight boxing champion of rapping her in his room at the Canterbury Hotel in Indianapolis in 1991, and he was arrested and charged.

What Happened To Desiree Washington?

According to various reports, Desiree was invited to Tyson’s hotel room in Indianapolis on July 19, 1991. The following day, July 20, 1991, she went to Methodist Hospital’s emergency room to report being raped.

When Desiree, then 18 years old and Miss Black Rhode Island, accused the boxer of sexual assault, she was a contestant in a beauty competition. 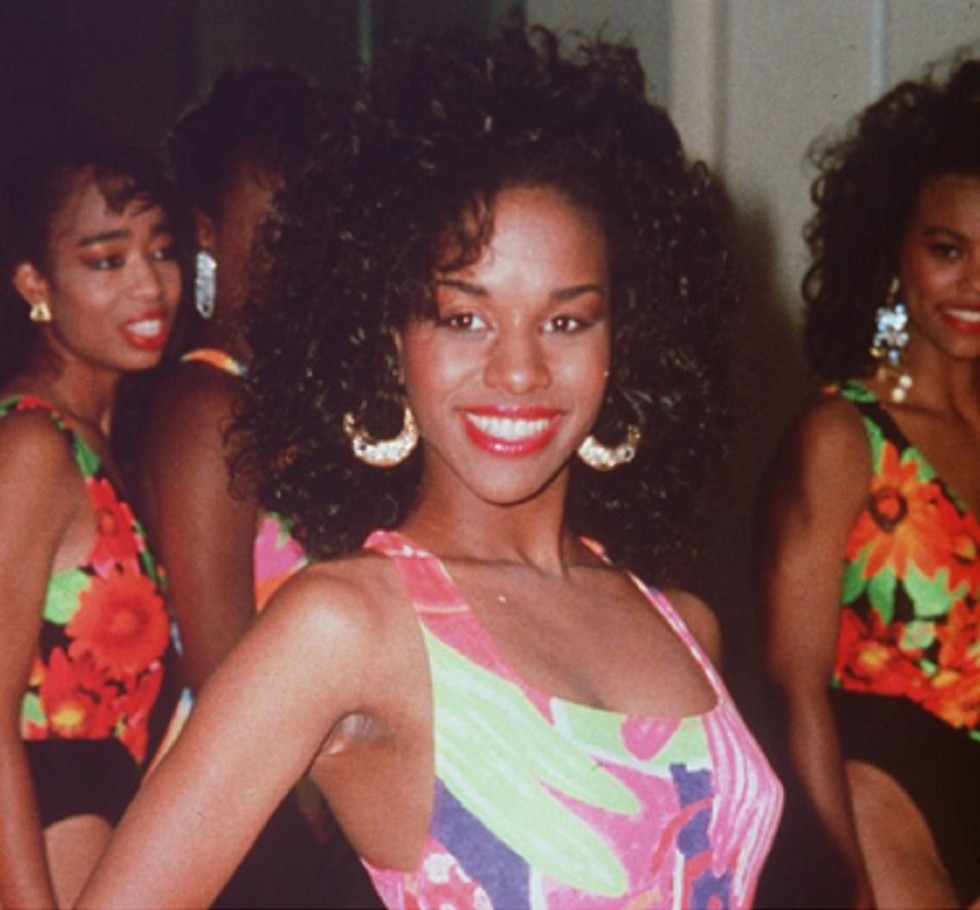 Desiree Washington had been invited to Tyson’s room, where he forced himself on her, she informed the cops and eventually testified in court.

Tyson was found guilty of rape in February 1992, after a two-week trial that drew international attention.

During the trial, Desiree claimed that Tyson “laughed as she sobbed,” and her testimony was corroborated by Tyson’s chauffeur, who indicated that she was in “shock.”

More evidence was offered by the emergency room physician, who assessed Washington more than 24 hours after the incident and found that his physical condition was consistent with rape.

“I don’t come here begging for mercy, ma’am”, Tyson stated in an 11-minute speech before being sentenced. “I can’t see anything good coming from this. I’m here prepared to expect the worst. I’ve been crucified, humiliated worldwide.” 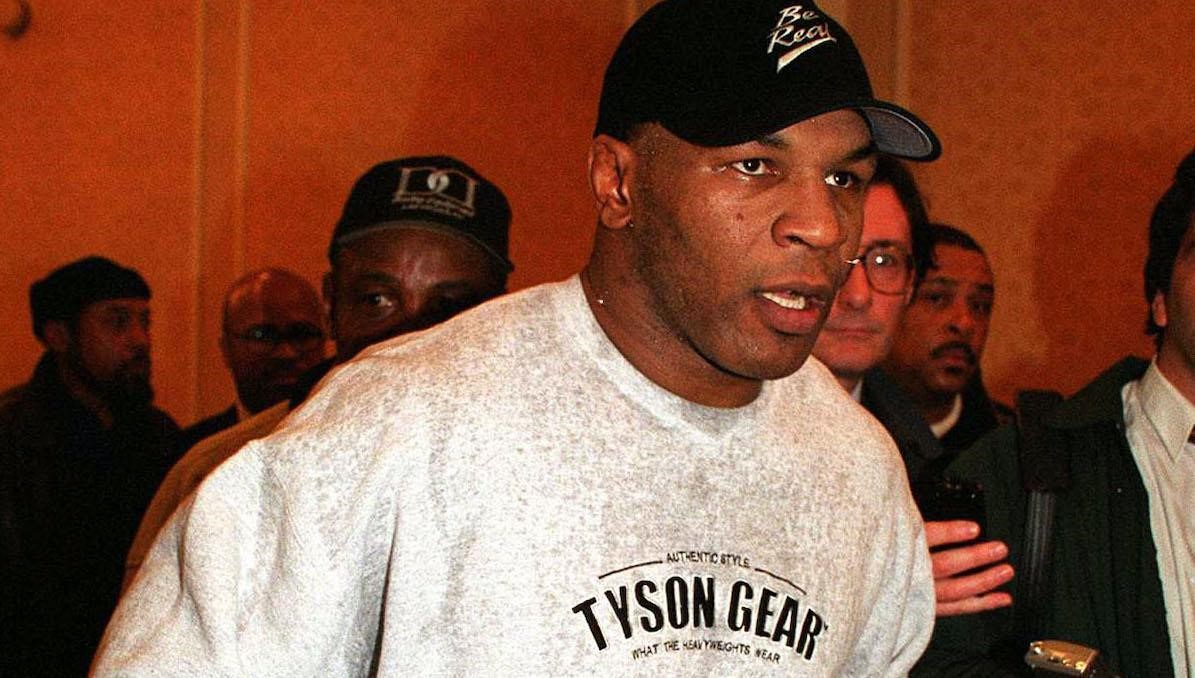 During his cross-examination by chief prosecutor Gregory Garrison, Tyson denied deceiving Washington, arguing that she wanted to have sex with him.

On February 10, 1992, Tyson was convicted guilty of rape after a roughly 10-hour jury deliberation.

On March 26, 1992, the boxer was sentenced to six years in prison and four years of probation, and he was released in March 1995 after serving less than three years of his sentence.

Tyson was back in the ring, fighting Peter McNeeley, five months after his return to society as a free man.

According to ESPN’s Jeremy Schaap, Tyson’s release from prison in 1995 would have been handled quite differently in 2021 than it was then, with Tyson being held to a higher standard and not being acclaimed as a celebrity as soon as he was freed.

With wins against Peter McNeeley, Buster Mathis Jr., Frank Bruno, and Bruce Seldon in 1995, Tyson was able to rapidly return to the ring and restore his boxing position. With the WBA heavyweight championship on the line, he fought Evander Holyfield in the first of two crucial fights. 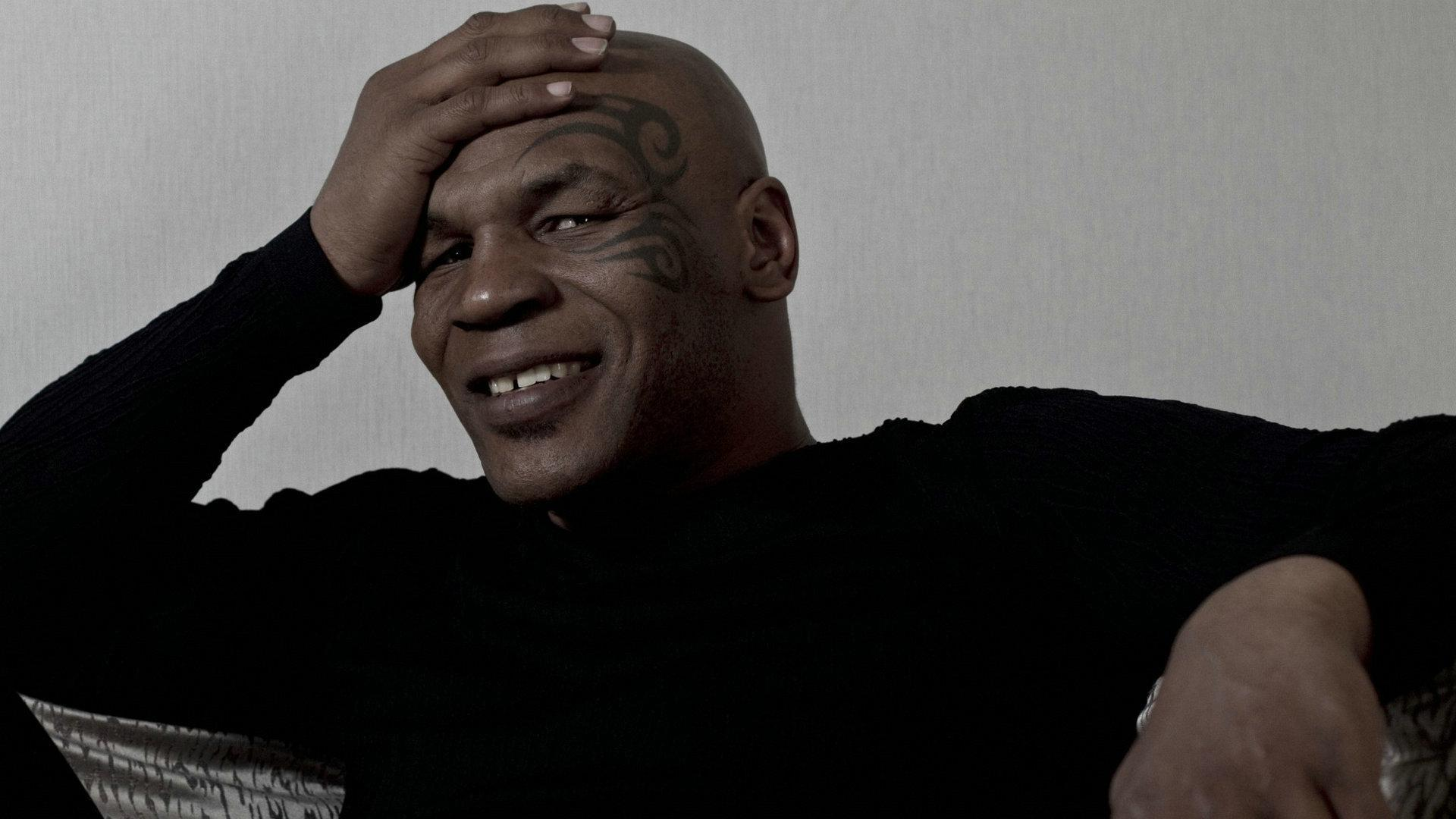 Despite the evidence against him, Tyson maintained his innocence in the case, reaffirming his innocence in 2020. “I don’t think I should have been in prison. I’m not above violating a woman, but I did not violate that woman” Tyson said.

Tyson’s sentence also includes the need that he register as a sex offender for the rest of his life, as stated in his sexual offender registration.

Tyson’s previous remarks had a similar tone to his words. “I have not raped anyone, tried to rape anyone by any means,” he said. “I’m sorry for Miss Washington as a person. I by no means meant to hurt her or do anything to her. I’m sure she knows that.” 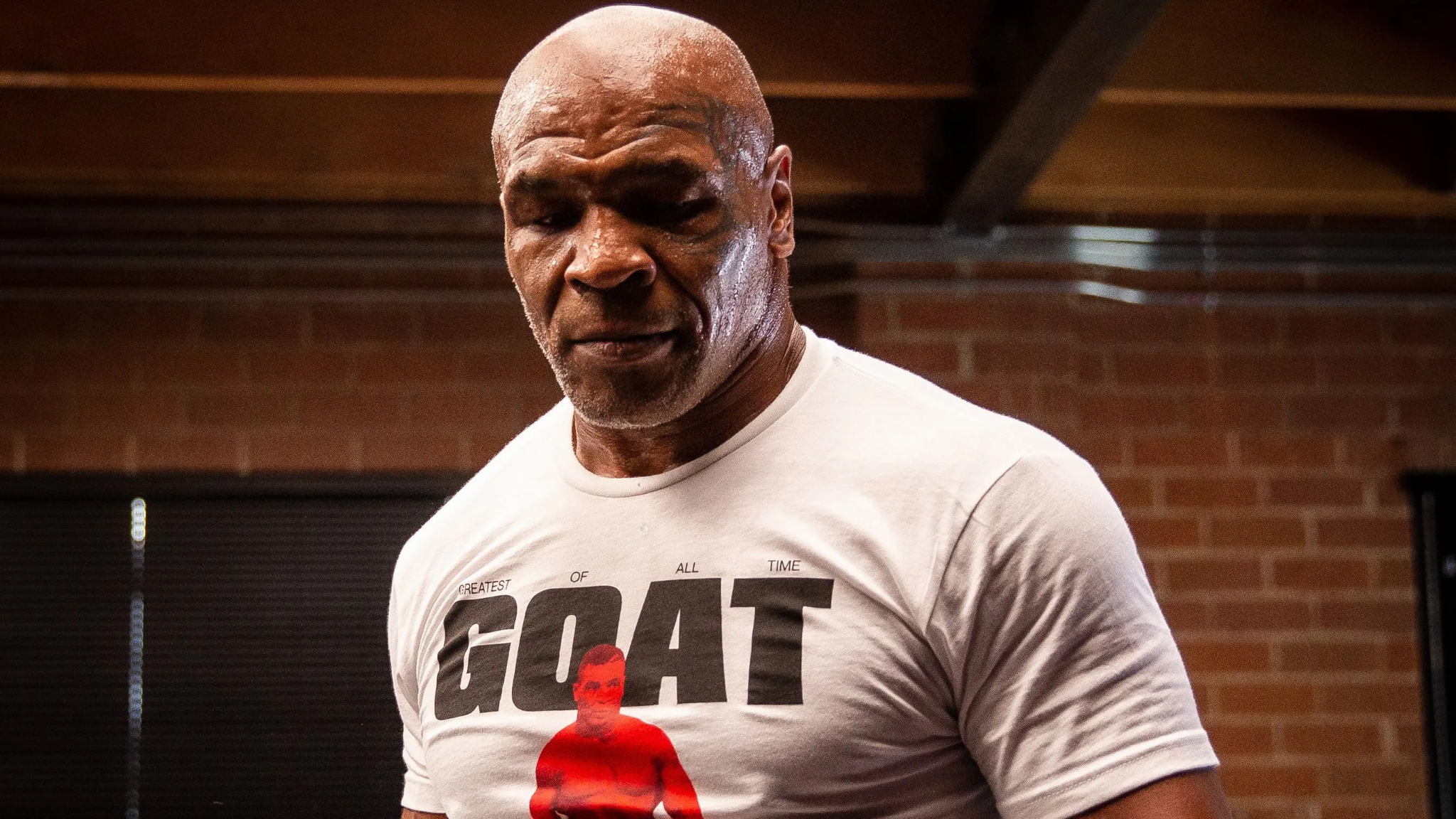 Throughout his career, the former world heavyweight champion has maintained his innocence. “I did not rape Desiree Washington”, he wrote in his book “Undisputed Truth: My Autobiography”, released in 2013. “She knows it, God knows it, and the consequences of her actions are something that she’s got to live with for the rest of her life.”

In his autobiography, the boxer argued that the decision was racially motivated. “I knew from the start that I’d get no justice. I wasn’t being tried in New York or Los Angeles; we were in Indianapolis, Indiana, historically one of the strongholds of the Ku Klux Klan. I had been found guilty by a jury of my peers, only one of whom was black. The other black jury member had been excused by the judge after a fire in the hotel where the jurors were staying. She dismissed him because of his “state of mind”.”

“Tyson case has all the makings of a television miniseries – sex, crime, and a famous name”, Audrey Gadzekpo, managing editor of The Indianapolis Recorder, said in 1992. 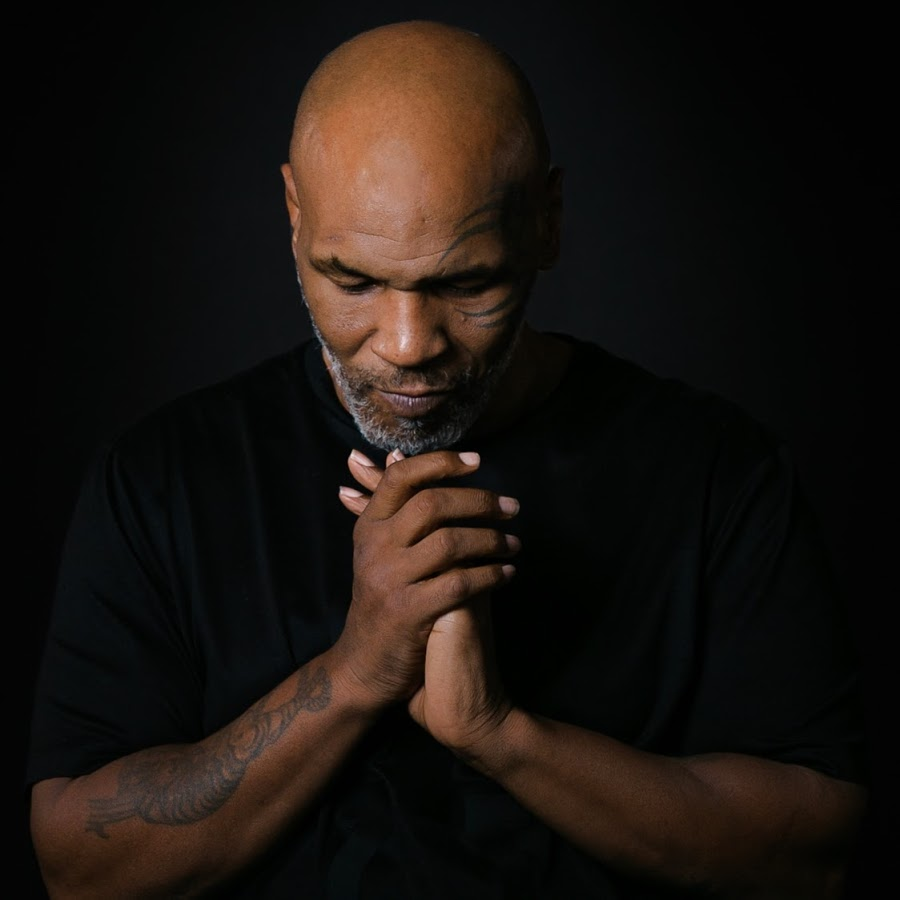 “Mike Tyson: The Knockout” is a documentary that aimed to depict Tyson’s life as both a victim and an abuser, with the goal of reconciling the two. The ultimate result was a portrayal of a guy still coming to terms with himself, his history, his actions, and, most importantly, the grief that has flowed both ways as a consequence of them.